Mana’s most recent purchase was when he paid $2.3M for the the Silver Bell Building. Located at 108 S. Miami Avenue, it is a three-story, 7,610-square-foot building made up of two bay retail store-fronts and two floors of office space.

The New Jersey and Miami-based developer Mana has strategically worked with Mattingly in recent years to amass a portfolio of more than 40 properties in the urban core of Downtown Miami.

Mana’s buying spree since 2014 has ignited a renaissance on and around the historic Flagler Street, his agents say.  They also add that the new acquisition is another piece of the puzzle to Mana’s plan to transform downtown Miami. Mana plans to redevelop his portfolio into retail, office and residential projects that will better serve the shifting dynamic of the urban core, which is quickly becoming a vibrant, round-the-clock community.

“This property is in the middle of everything exciting that is happening in downtown Miami, including Virgin Trains USA, formerly Brightline. Moishe Mana sees tremendous potential in downtown’s strategic location so he is assembling as many properties as possible to own a critical mass. That way, he will be able to bring true change to the area to benefit the entire city of Miami. This specific acquisition made sense to him because he already owns the property next door. Mana now owns $315 million worth of real estate in downtown Miami. That includes about 1.65 million square feet of office and retail space and about 317,000 square feet of land. As Moishe repositions some of the properties – some of which are of historic value- downtown Miami is beginning to attract a new generation of tenants and new industries,” said Mika Mattingly, co-leader of the Urban Core division at Colliers International South Florida. She brokered nearly 95 percent of Moishe Mana’s acquisitions. 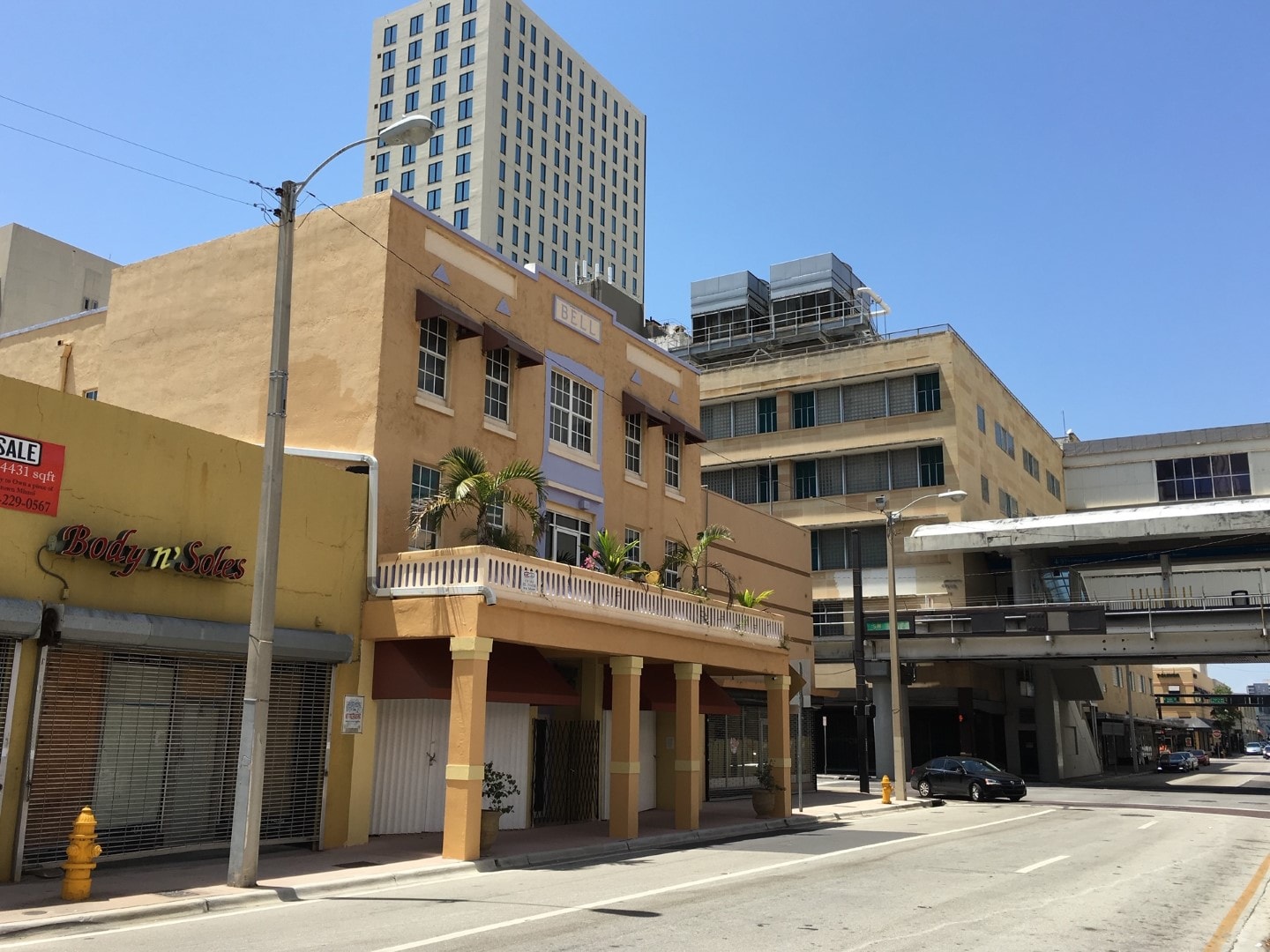