Work is now underway on the first phase of Mana Common, developer Mana Group has announced.

The first phase will include interior demolition at Downtown’s Flagler Station building, which is now underway. Completion of the first phase expected in early 2021.

“This is a crucial first step as we work to reinvigorate historic downtown and transform it into an economically vibrant commercial neighborhood, blending the best in art, entertainment, fashion, technology and more,” said Moishe Mana. “Much like our work throughout Manhattan and Jersey City, this is a long-term project with serious transformative potential, but with that comes great responsibility. We are committed to delivering a project that benefits the entire city and shows the world the benefits that come with a focus on building communities, not buildings.”

The mixed-use Mana Common Flagler will serve as a sister project to Mana’s Wynwood project, with a similar focus on building multi-disciplinary communities. Beyond renovations to existing buildings, Mana’s plans for Flagler Street include a pedestrian-friendly streetscape with widened sidewalks, additional valet parking spaces, larger shade areas and more. Once complete, the reimagined Flagler Station will feature approximately 20,000 square feet of class-A retail and office space. 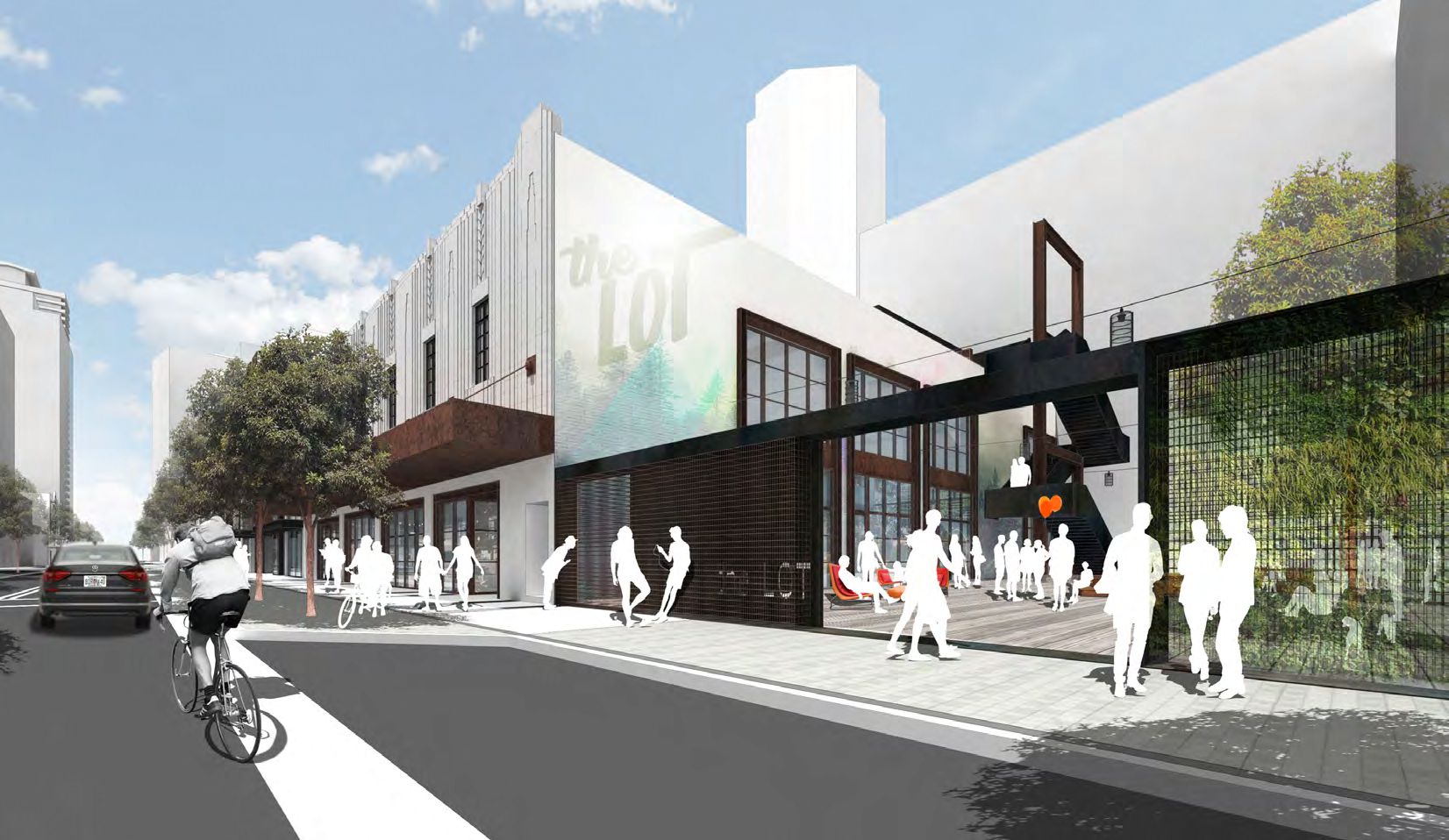 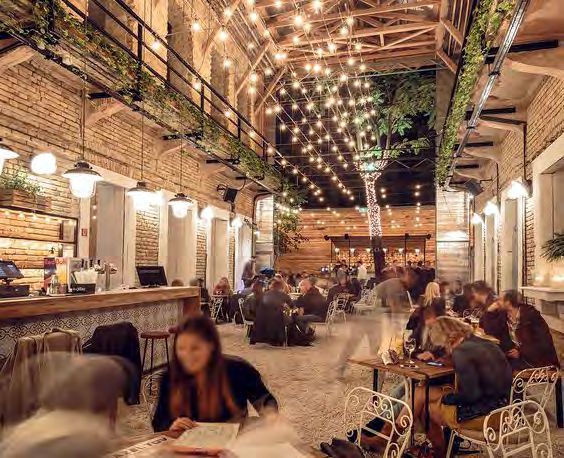 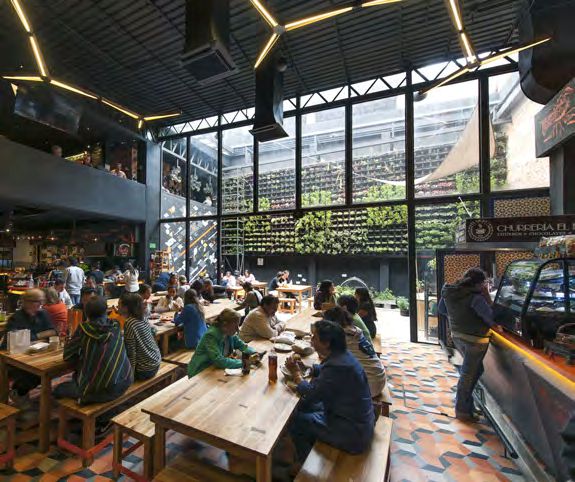 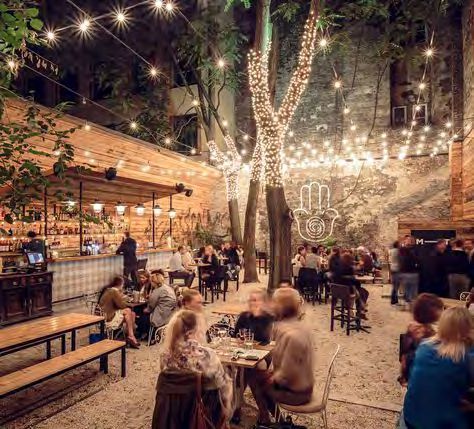