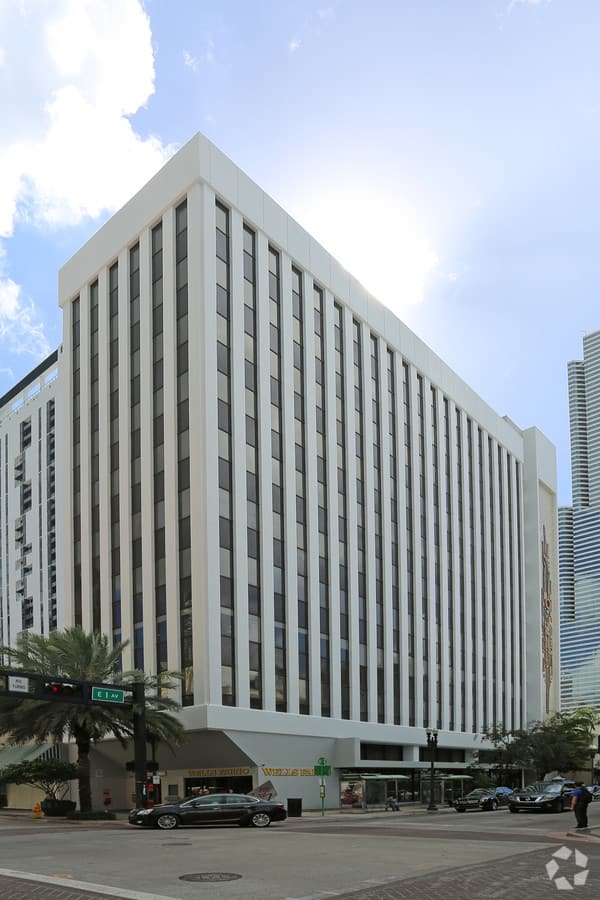 Mana paid $4.75 million for several units in a deal that closed Friday. He was represented by Mika Mattingly and Linn Ahsberg. Popular Condo #3 LLC, managed by Abraham Franco, was the seller.

In total, 25,624 square feet of space was purchased on floors 2,3, 8 and 9, according to Mattingly, who co-leads Colliers International South Florida’s Urban Core division. Mana already owns office space in the building on floors 2, 3, 6, 8, 9, and 10.

“This acquisition fits perfectly with Moishe Mana’s vision to revitalize downtown Miami,” Mattingly said. “He already owns the building next door and three other buildings on the same block, so this purchase is the final execution of his master plan. This $4.75 million deal adds to the $5.2 billion that domestic and foreign investors have already invested in the heart of downtown Miami since 2014, when Moishe Mana discovered the area and began to assemble properties.”