Google sister company Sidewalk Labs has been hired by Moishe Mana to advise him on his Wynwood development.

Mana also responded to critics who question why his project has been so slow to move forward years after it was announced.

Sidewalk will begin exploratory work with an advisory role at Mana Wynwood, according to the Herald.

The company is a subsidiary of Google parent Alphabet.

Its goal is to create innovation in urban development through the use of technology. The company hopes to find ways to improve transportation, reduce energy use, and reduce the cost of living.

Sidewalk cancelled plans last year for a project in Toronto that would have included heated sidewalks and an abundance of sensors. Activists had complained over privacy issues.

Mana has been saying he would be developing a project in Wynwood with millions of square feet for years, but has faced criticism for failing to move on those plans.

Now, he says he is going “full speed ahead” thanks to the election of President Biden.

Mana had previously blamed President Trump for slowing his Wynwood plans, claiming that foreign companies had lost interest in a trade hub due to the president.

But even though he is moving full speed ahead, Mana also told the paper that it’s “not worth rushing that process.”

A deadline to bury power lines at Mana Wynwood as part of approval of the project has also been missed. However, Mana has avoided a fee of $7.2 million by saying that emergencies declared by the state over the Zika virus and the COVID pandemic delayed his plans.

Up to 10 million square feet of development is approved for Mana Wynwood with towers of up to 24 stories.

The Wynwood project will have international commerce during the day and entertainment uses on nights and weekends, Mana said. 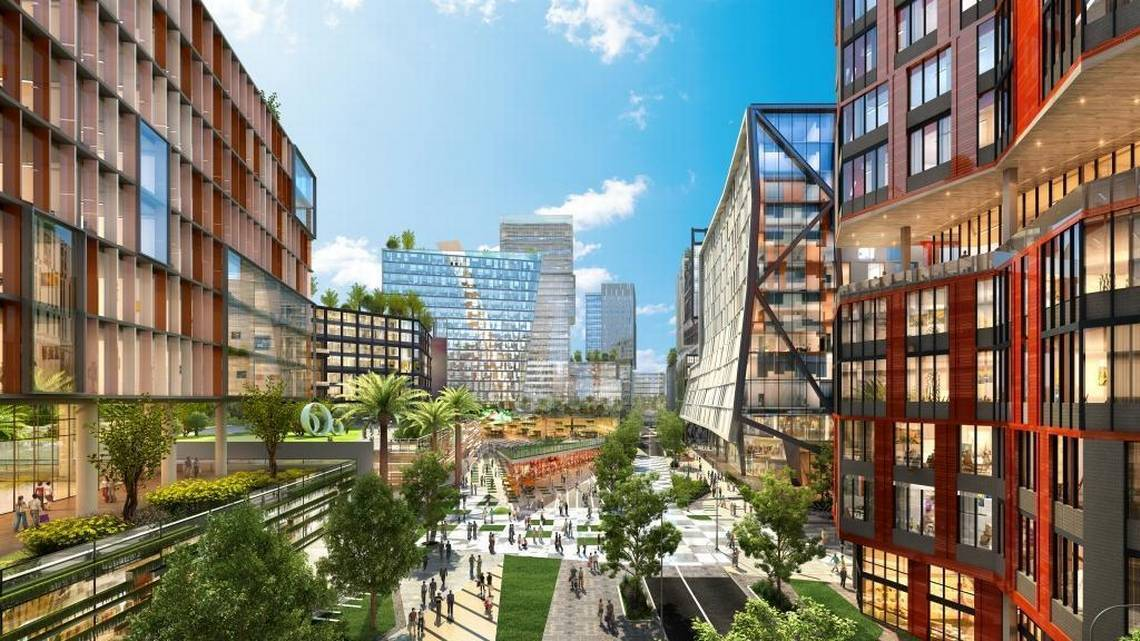