Israeli Businessman Moishe Mana Closes Out 2014 With A $7.6 Million Bang

The building totaling 33,152 square feet was the second Woolworth store in Florida, which opened in August 1921. The building was leased to Foot Locker until its closing.

Ryan Shaw of Marcus and Millichap represented the seller F.W. Woolworth Co. in the transaction.

In total Mana has acquired 250,000 square feet of retail in Miami’s urban core.

In 2014, Miami-Dade commissioners approved funding for a $13 million improvement plan for Flagler Street, with the City of Miami matching the county’s contribution and downtown property and business owners covering the remaining $1 million. 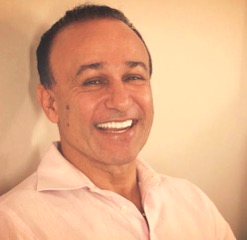 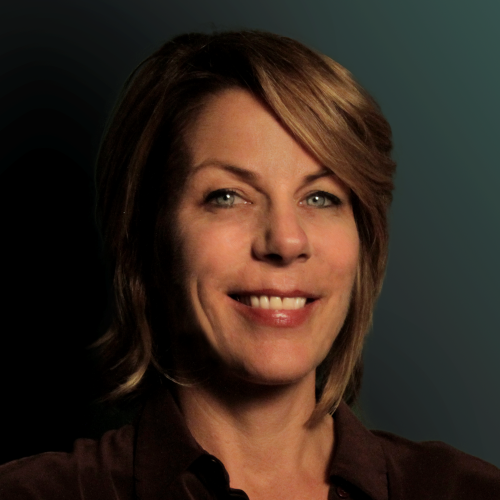