Another downtown Miami property has been sold to Moishe Mana.

The property is currently used as a surface parking lot.

Andrew Mirmelli’s M&M Parking was the seller. Mirmelli more than tripled his money from when he bought it in 2013 at a price of $3.9 million.

Colliers’ Urban Core Division, led by Executive Managing Director Mika Mattingly, represented both the buyer and the seller in the transaction.

“This transaction showcases how high the demand is for property in downtown Miami,” Mattingly said. “The transformative projects that are beginning to take shape in the area, along with the influx of residents and jobs, are attracting investors from all over the world. It continues to prove that now is the time to invest in the future of downtown Miami.”

According to a press release, Mana has begun construction in several sites in downtown including at the Nikola Tesla Innovation Hub.

“We’re committed to reviving the Flagler District through sustainable revitalization,” said Mana. “We are using the existing structures to preserve the character of the neighborhood while building a tech ecosystem that prioritizes the community’s needs.” 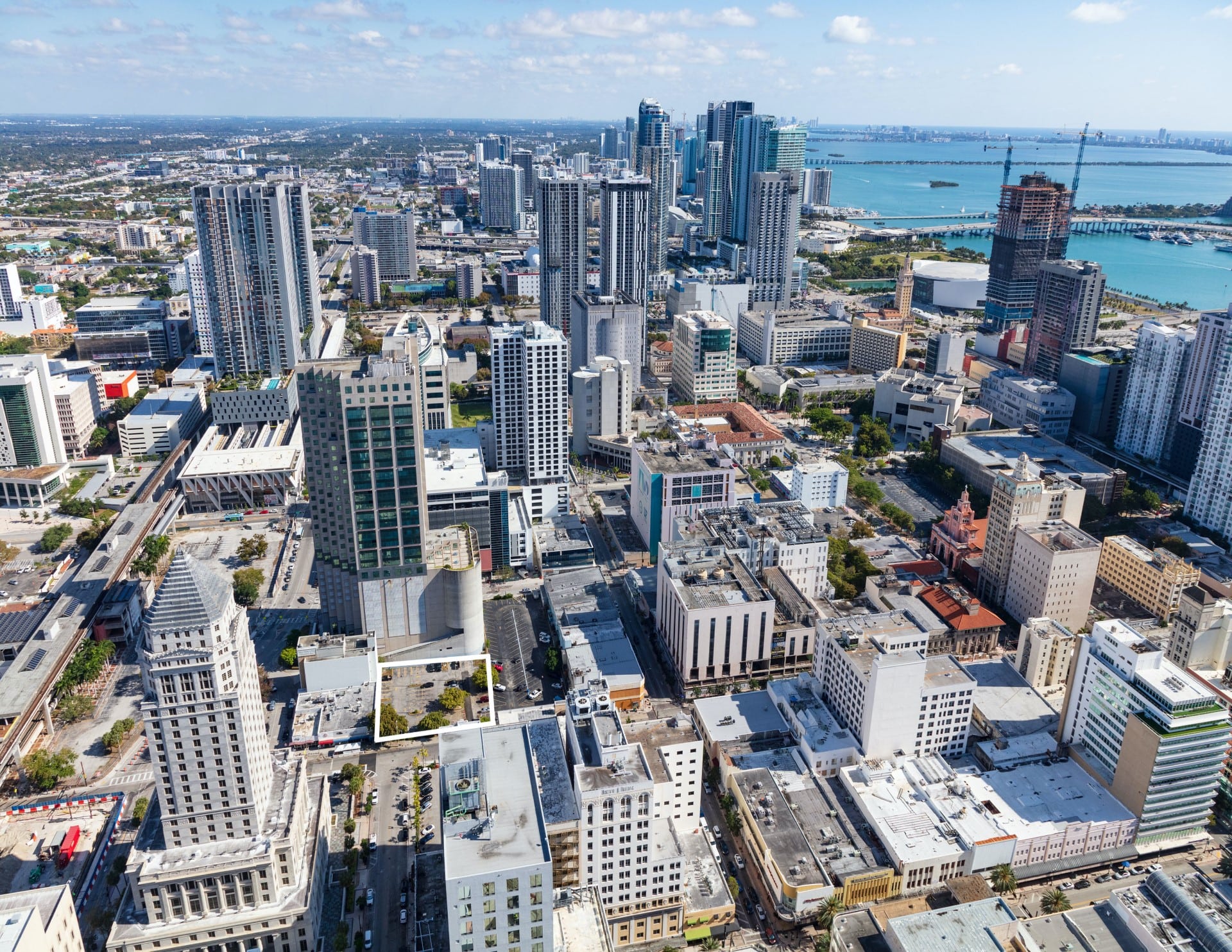