Within two years, Moishe Mana will begin delivering elements if his redevelopment plans in downtown Miami.

The timeline was revealed by Mana’s team at a community meeting last week, according to The Real Deal.

A total of 11 buildings will be complete between 2021 and 2024. Here is a list of some of the upcoming completions planned by Mana:

Work on the Flagler Street streetscape project will begin after the Super Bowl in 2020, and Mana plans to have storefronts ready to go once the project is complete. 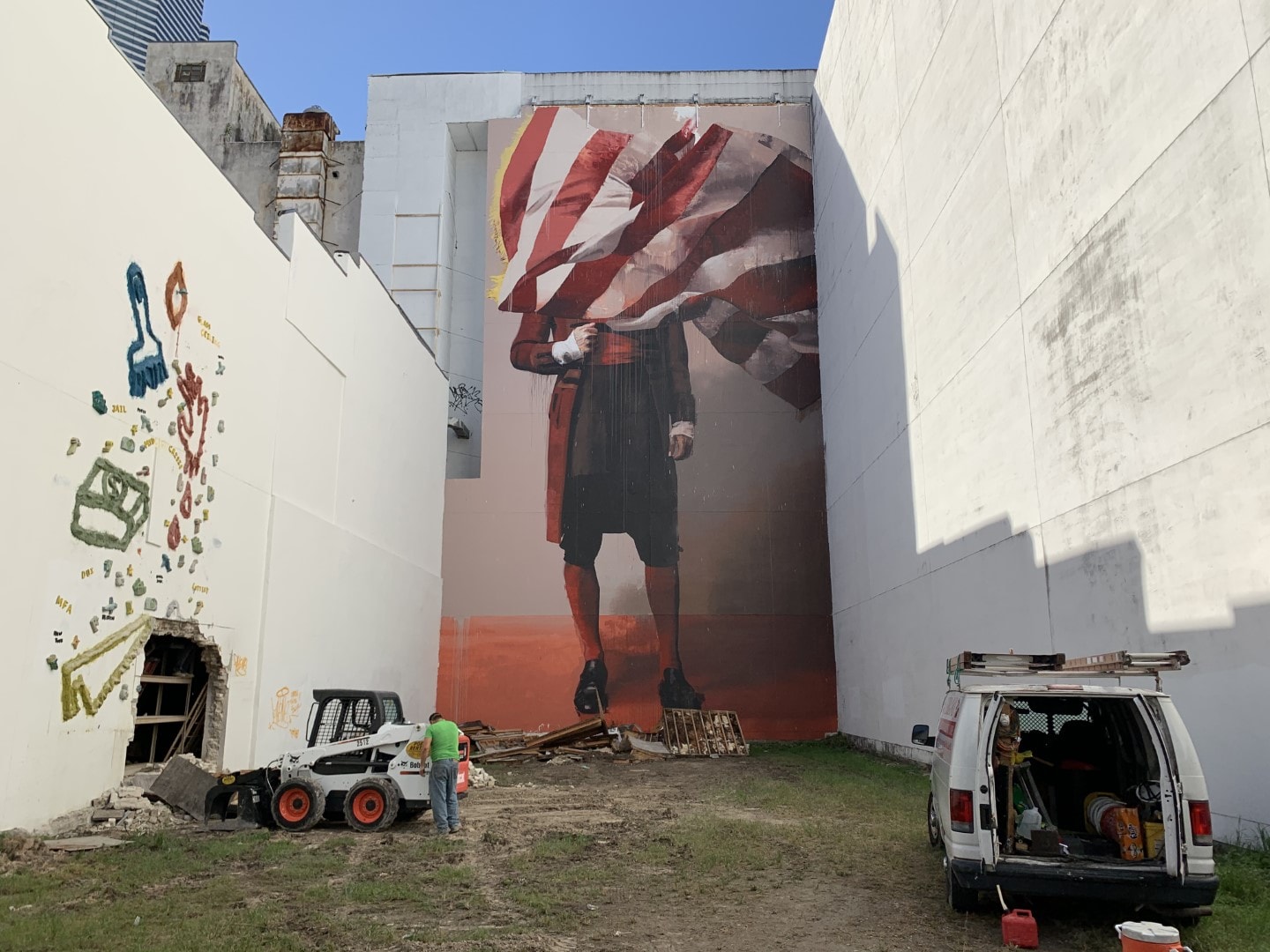