Moishe Mana is preparing a “package of demands” from the City of Miami and Miami-Dade County, according to a new interview in the Biscayne Times.

The demands will include a 30-year tax abatement, a reduction in parking requirements, changes to the impact fee structure, and tax incentives for new businesses moving to the City of Miami.

Other highlights from the interview include:

Update:  Moishe Mana has released a statement in response to the interview, saying he is working daily to make the project a “game changer” 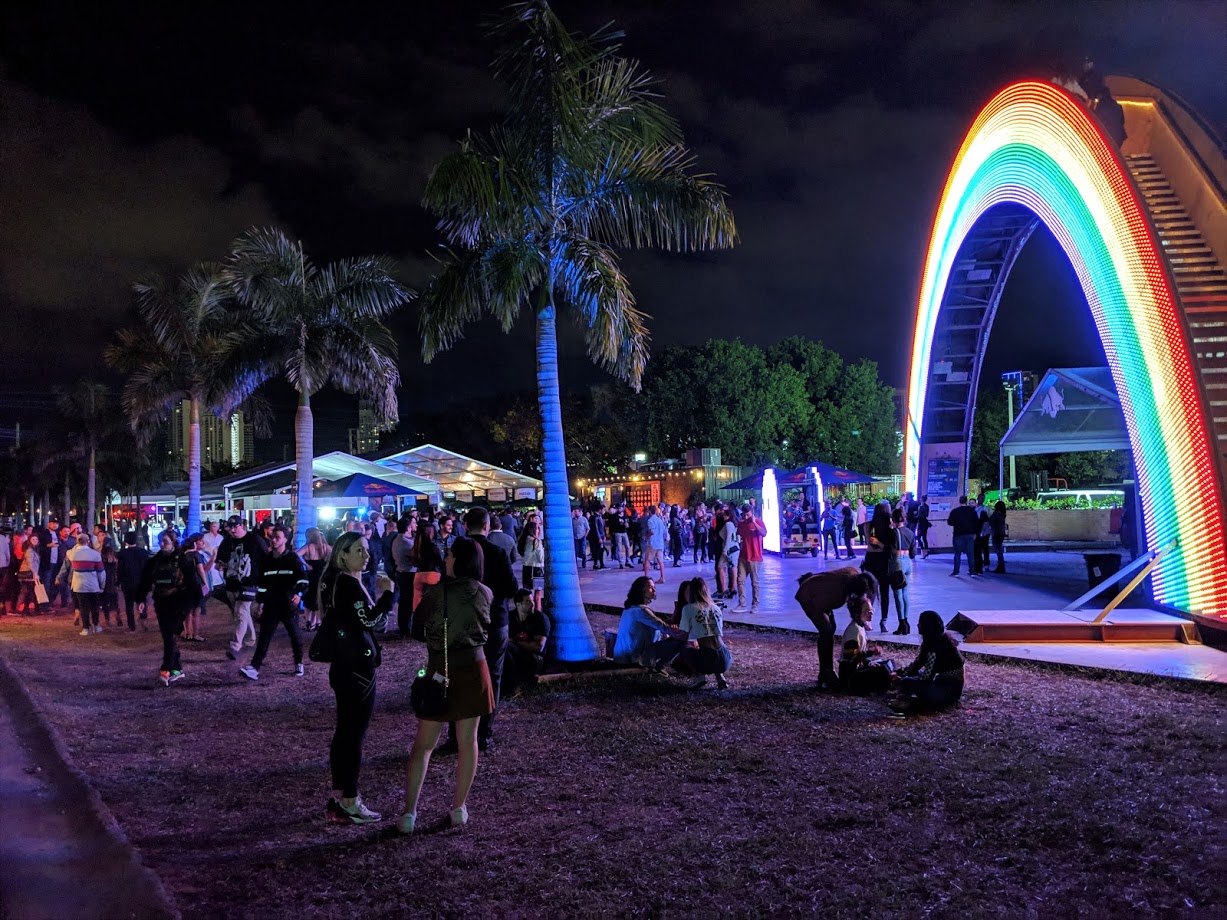