Mosihe Mana is still working hard to build a project that he says will be a game changer for Miami.

In an interview published by the Biscayne Times last week, Mana said that would be presenting a “package of demands,” including tax breaks, to the city and county.

In a statement released to The Next Miami, Mana clarified his words.

“We are working daily to make our project a game changer for Miami. Our projects are not about putting up a building and renting or selling the units. It’s been six years of daily planning, constant travel and connecting the world to Miami across all layers, including tech, fashion, art, entertainment, trades and more,” Mana said.

“Yes, President Trump is becoming a stumbling block in making Miami a global trade hub. His policies are closing the gates, denying visas, going back to the coal business, starting trade wars and isolating America from the world stage.

“We continue to value and appreciate Miami authorities and are working to develop a list of necessary concessions. After all, it is no secret that Miami still has room for growth in terms of attracting industries and business.”

In the interview last week, Mana said to not expect to see his project built right away, saying it wasn’t just a single building but rather entirely new communities.

“It’s going to take some time. We need to protect the money,” Mana said. “It’s billions of dollars of investment, but we’re working on it. I didn’t buy these properties to keep them empty, to warehouse them.”

He also complained that the taxes he pays to Miami-Dade and the city of Miami have “tripled.”

Mana is particularly upset over a $100,000 bill from the City of Miami for impact fees to donate space to FIU’s College of Communications, Architecture & the Arts. Mana called the fee “robbery,” and has delayed CARTA’s move to his property at 2215 NW 22nd St indefinitely.

The “package of demands” that Mana is preparing for the city and county will include a 30-year tax abatement, a reduction in parking requirements, changes to the impact fee structure, and tax incentives for new businesses moving to the City of Miami. 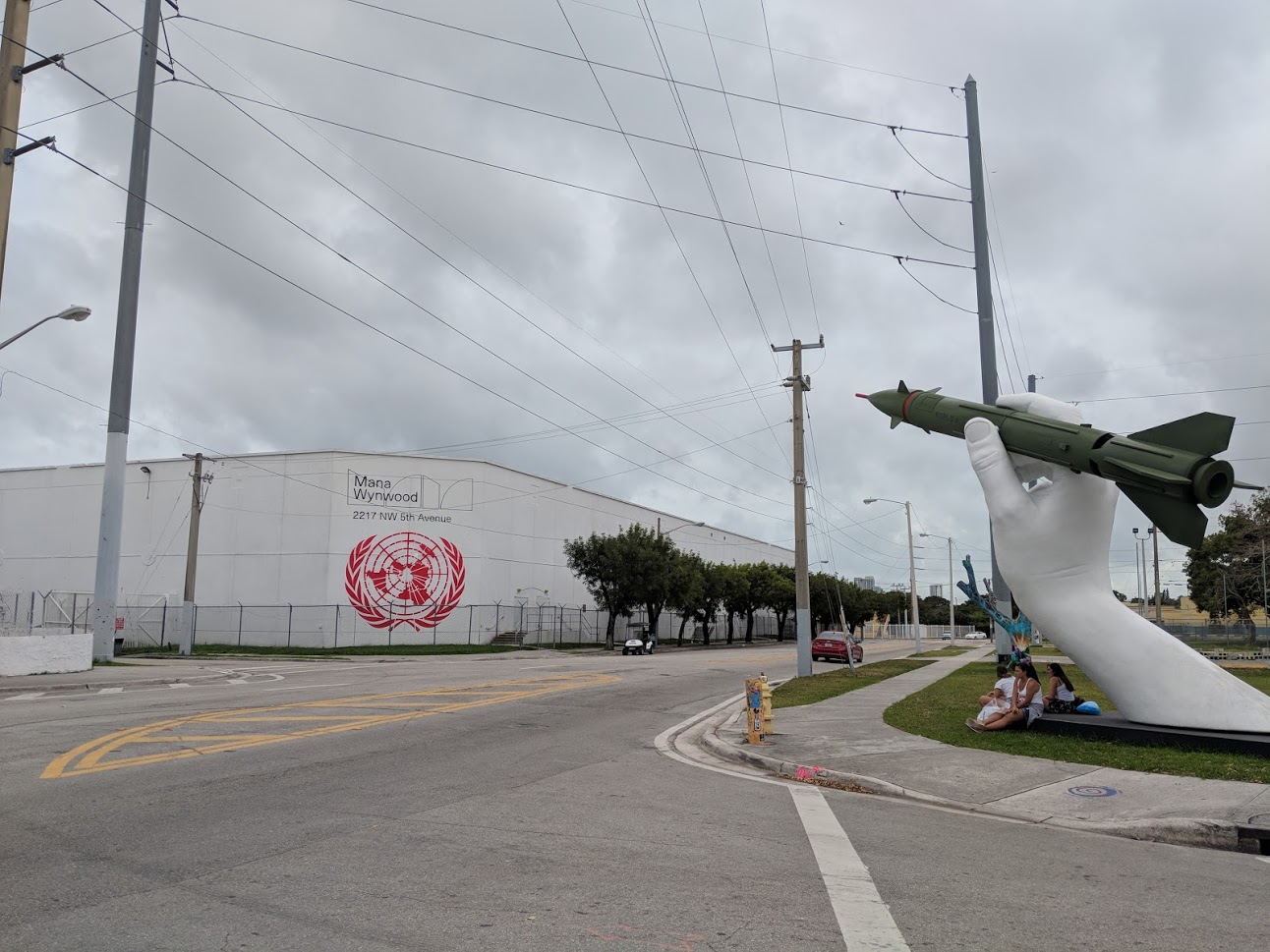