What is Moishe Mana’s plan for the downtown Miami and Wynwood properties that he has been accumulating for years?

“Now it’s a waiting game of who will make the next move. There will be no more flipping downtown,” broker Mika Mattingly told the SFBJ yesterday. Mattingly represented Mana in most of the downtown purchases.

A Mana representative told the website “we are all anxiously waiting for Amazon’s decision.”

Mana’s Wynwood and downtown properties were both submitted to the Beacon Council, who then forwarded them to Amazon in the Miami bid package, Mana representatives confirmed.

In Wynwood, where Mana has over 10 million square feet in development rights, Amazon would be limited by a lack of transportation and housing supply.

Update: Mana has rights to develop over 8 million square feet in downtown, according to Mattingly.

Previously: Mana To Break Ground In Wynwood Within Three Months 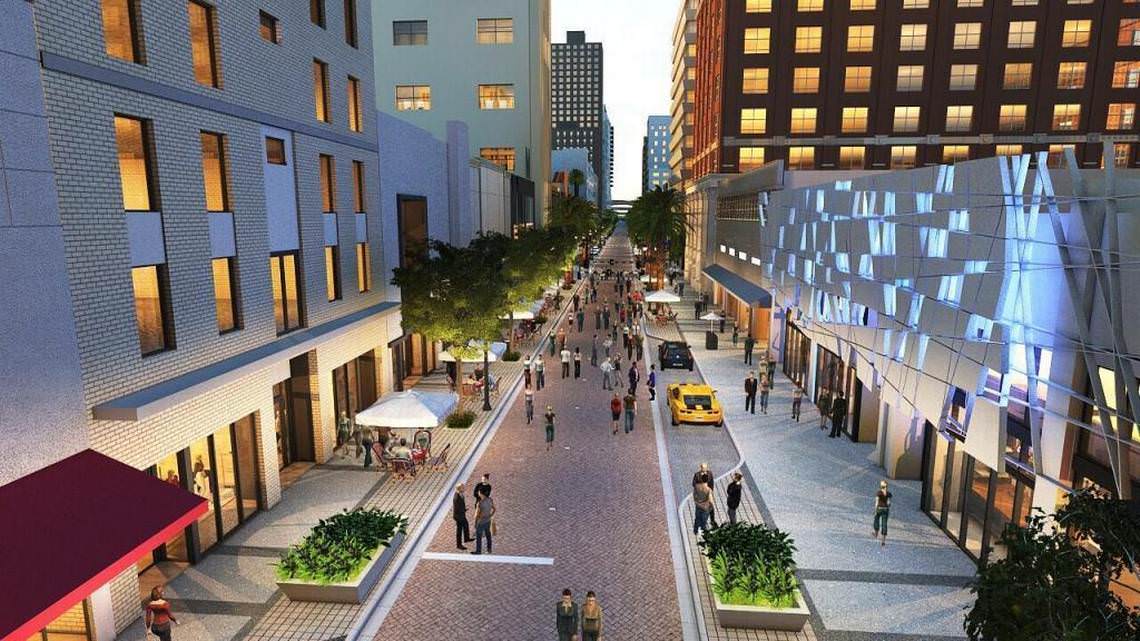