Andreessen Horowitz, also known as a16z, said this morning that it would be opening an office in Miami Beach.

The new office will be in the newly built HQ building of Starwood Capital.

The company is one of the largest and most prominent venture capital firms in the world.

Since it was founded, a16z had been headquartered in Silicon Valley.

Now, the company headquarters will be “in the cloud.” In addition to Miami Beach, there will also be new offices in New York, and Santa Monica, while existing offices in Menlo Park and San Francisco will be maintained.

The Silicon Valley network effect had been weakened as a result of the remote work trend that emerged after the pandemic, according to a blog post by founder Ben Horowitz.

In order to be in tune with the new environment, the company said it was now creating physical offices where needed to support its teams and partners. 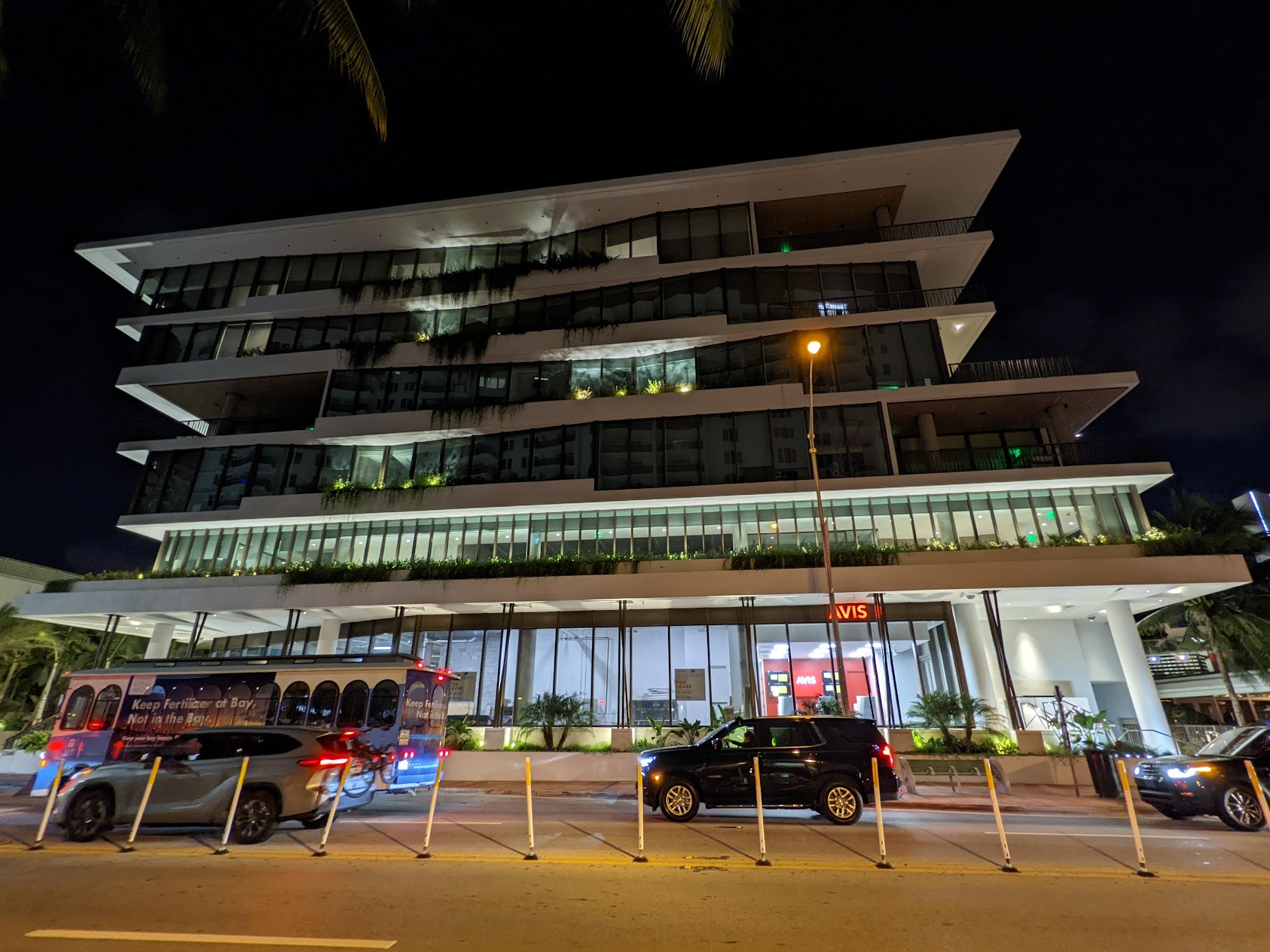