Baylink may finally be on track after a county vote yesterday.

Genting and BYD are promising they will build a monorail from Miami to Miami Beach quickly and inexpensively, and county commissioners voted yesterday to move ahead with a bidding process for the transit system.

On the Miami side, Genting is offering its property as a station location. In exchange for the site, the company wants a land swap for unknown property.

The Genting station is being called a “commencement point,” likely meaning no extension into Wynwood or Midtown.

In Miami Beach, no station locations have been revealed. However, Mayor Dan Gelber released a letter last week generally opposing the bid, especially if it is linked to a casino.

The system will cost around $400 million to build.

Genting also wants an unknown annual subsidy for operations and maintenance, but it will be under $11 million per year.

Genting says that they can build the system at an accelerated pace, since no federal funding is required due to their contribution (the application process for federal funding takes years).

The bidding process will stretch into next year after yesterday’s vote, however. Miami-Dade commissioners want to open a six month bidding process to allow for competitors – but only after a $10 million study is completed this fall. That means a final vote by commissioners is likely at least nine months away.

Ticket prices have not been revealed. Holders of weekly and monthly county transit passes will ride free, Genting is promising. 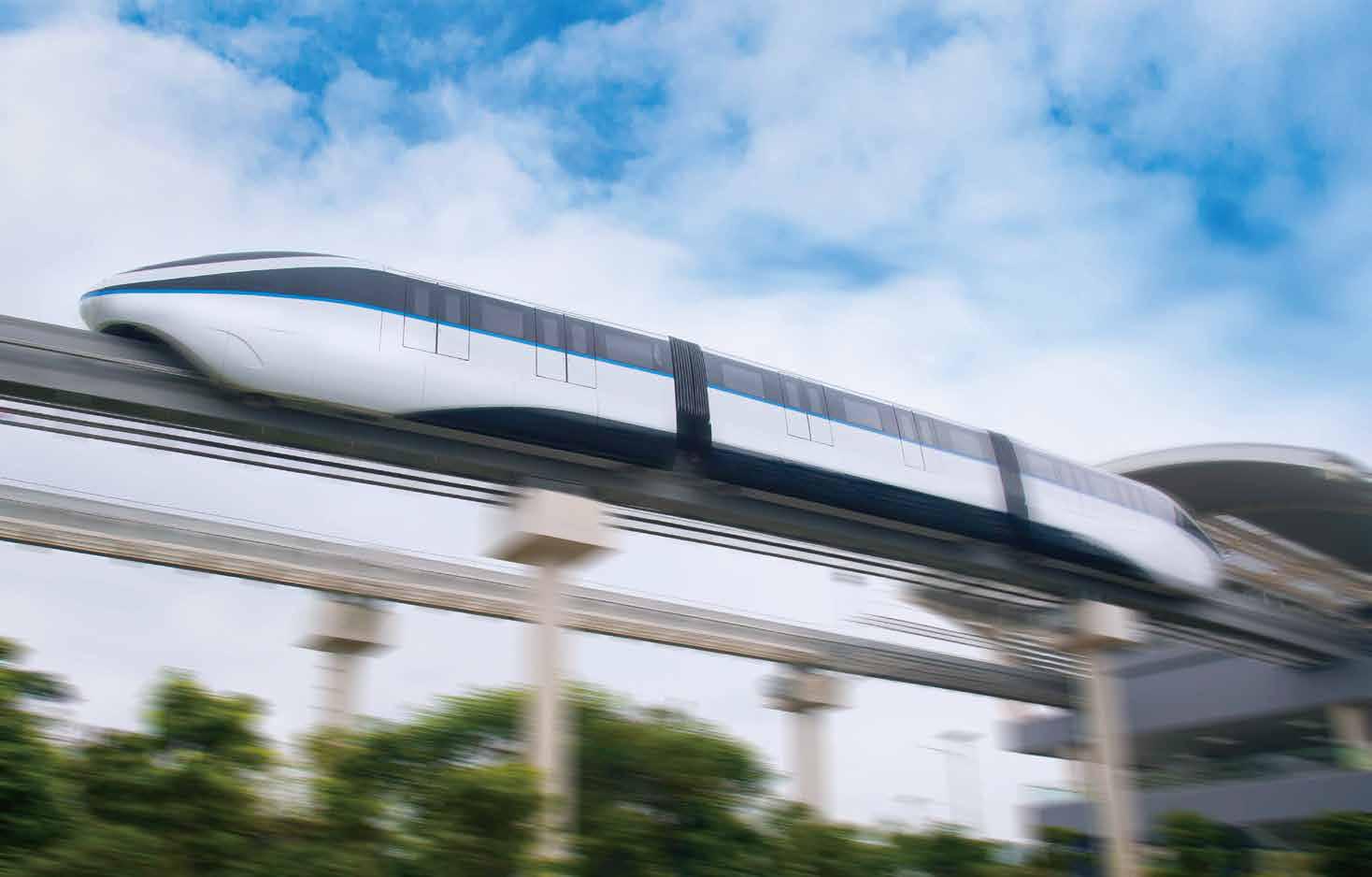 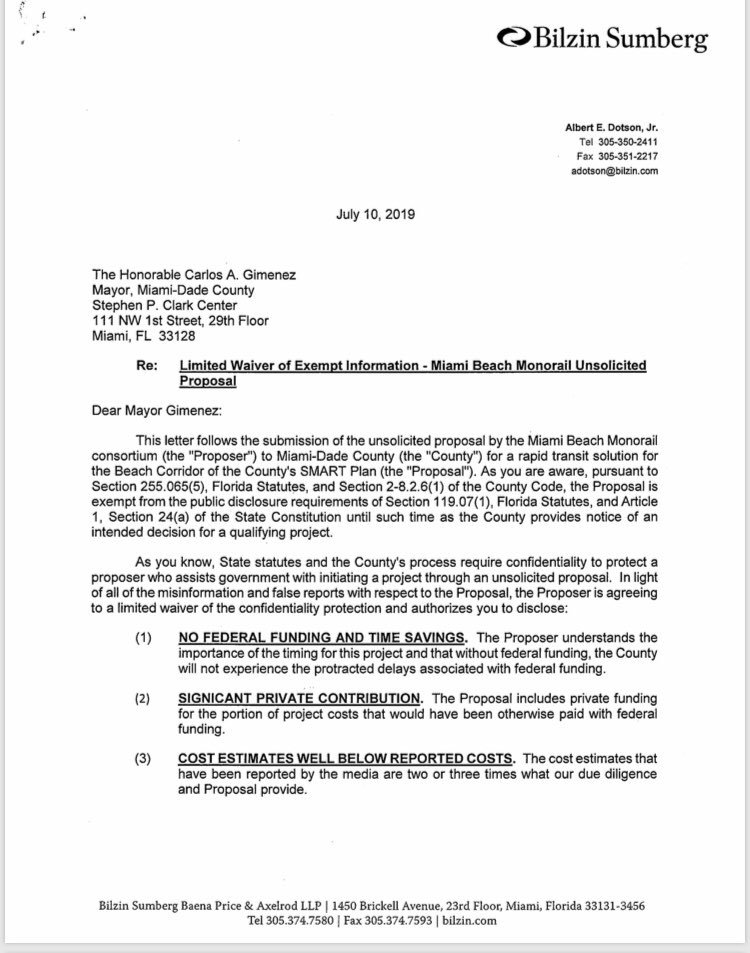 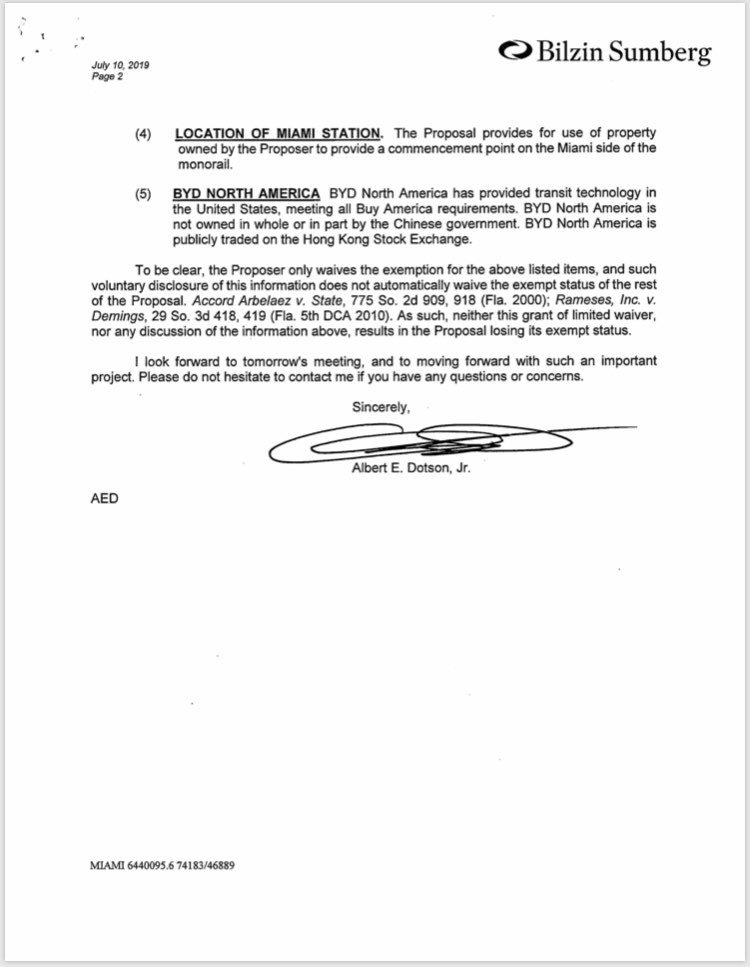 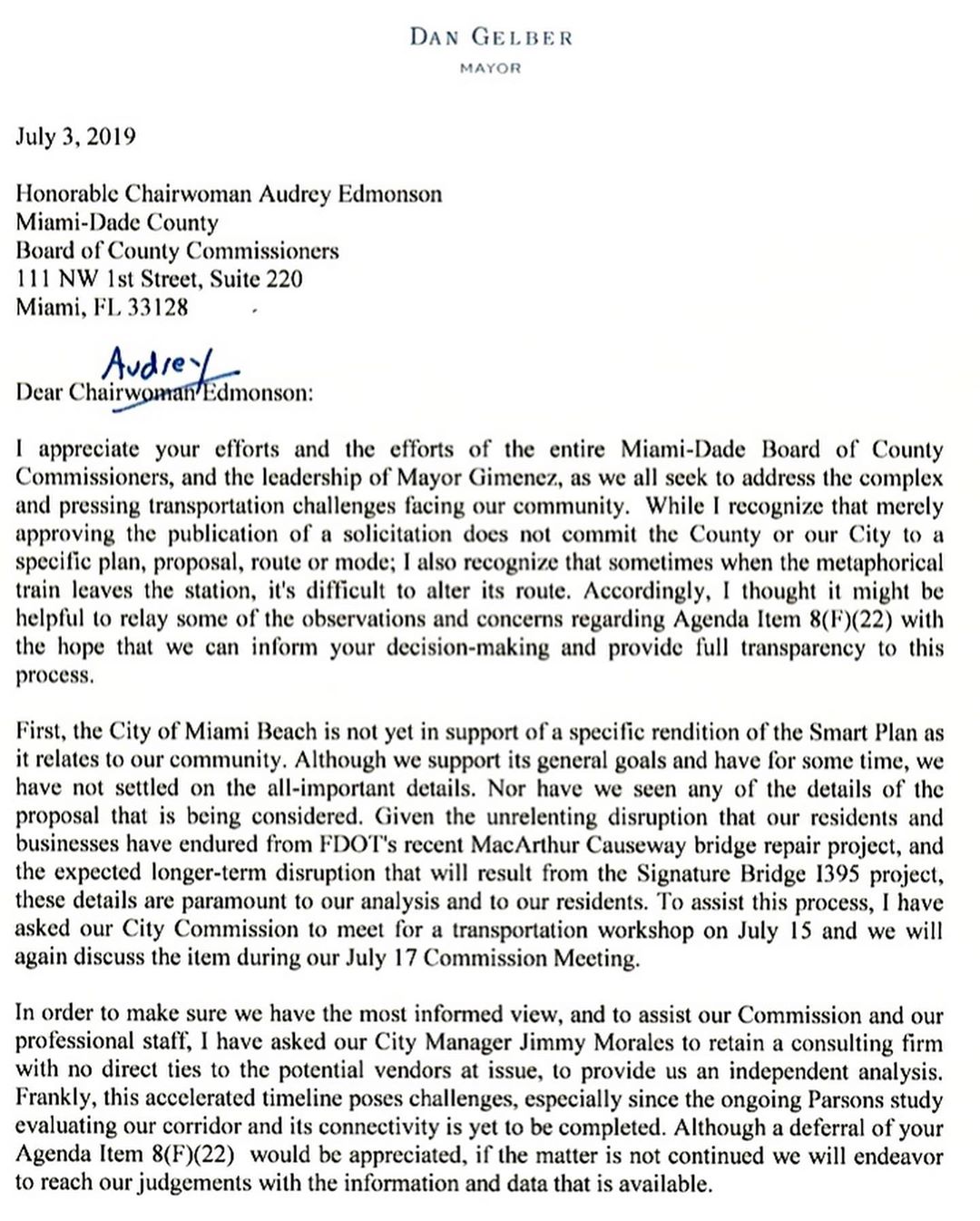 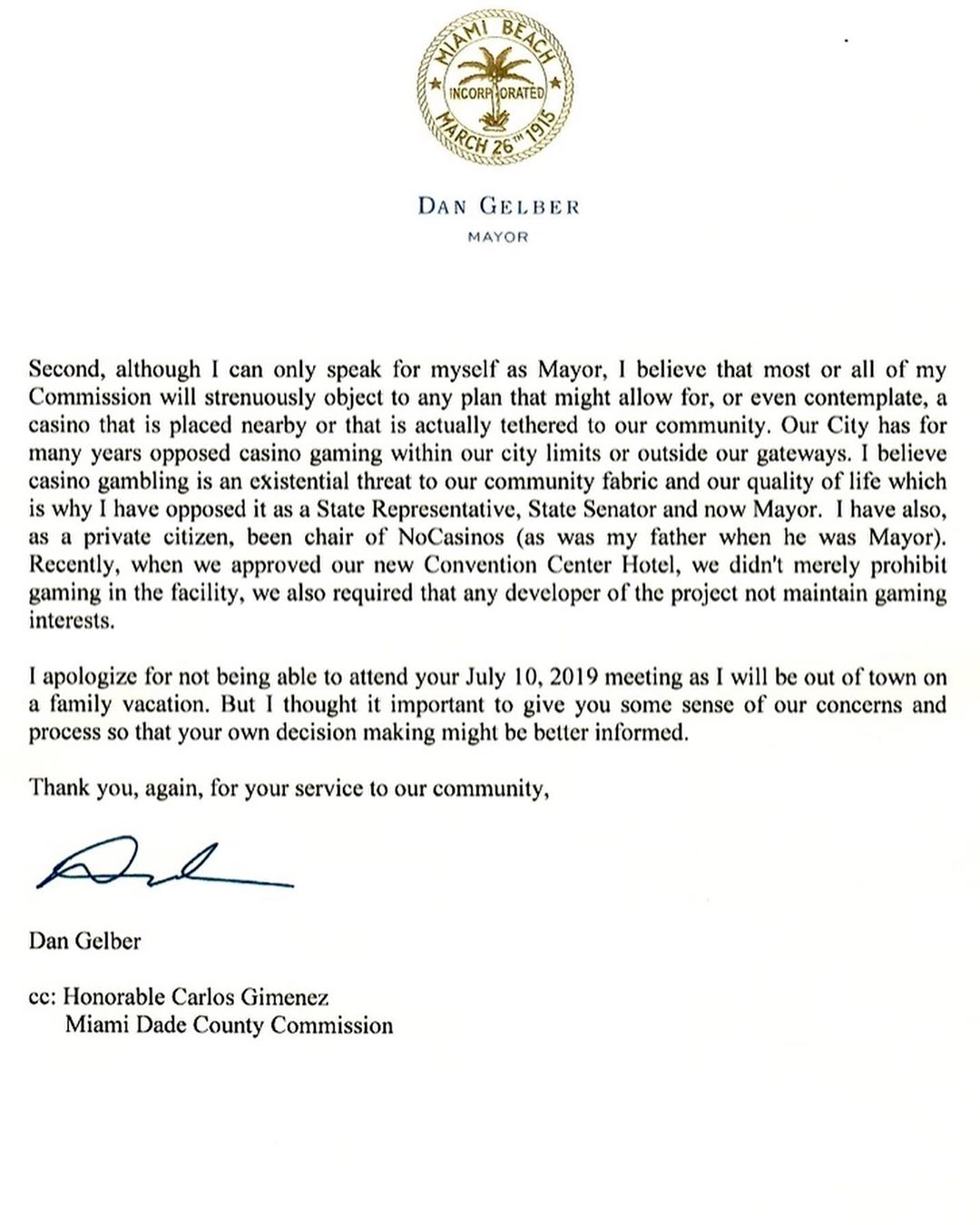