Monorail To Miami Beach Will Not Be Impacted By Genting Hong Kong Issues, Company Says

The consortium building a monorail to Miami Beach says the project won’t be affected by problems being faced by Genting Hong Kong, according to the Herald.

There were concerns over the monorail, since Resorts World Miami, a partner in the project, had a parent company which shared a name with a company in Hong Kong facing financial issues.

Earlier this month, a company called Genting Hong Kong was said to be preparing to liquidate, with one of its assets, the Crystal Symphony cruise ship, ordered to be seized by U.S. marshals.

Infrastructure firm Meridiam is the head of the consortium building the monorail, with Resorts World Miami a partner.

In an email to the county, a manager for Meridiam explained that “Genting Hong Kong is a public company that is not a subsidiary nor an entity of Genting Malaysia Berhad or its Resort World properties.”

The operations of Genting Hong Kong have no impact on Resorts World or the monorail project, the email said.

County commissioners approved a deal with the Meridiam partnership to build the monorail in 2020, and negotiations to finalize a development deal are now underway.

The project would include a monorail stop on the Resorts World Miami property. 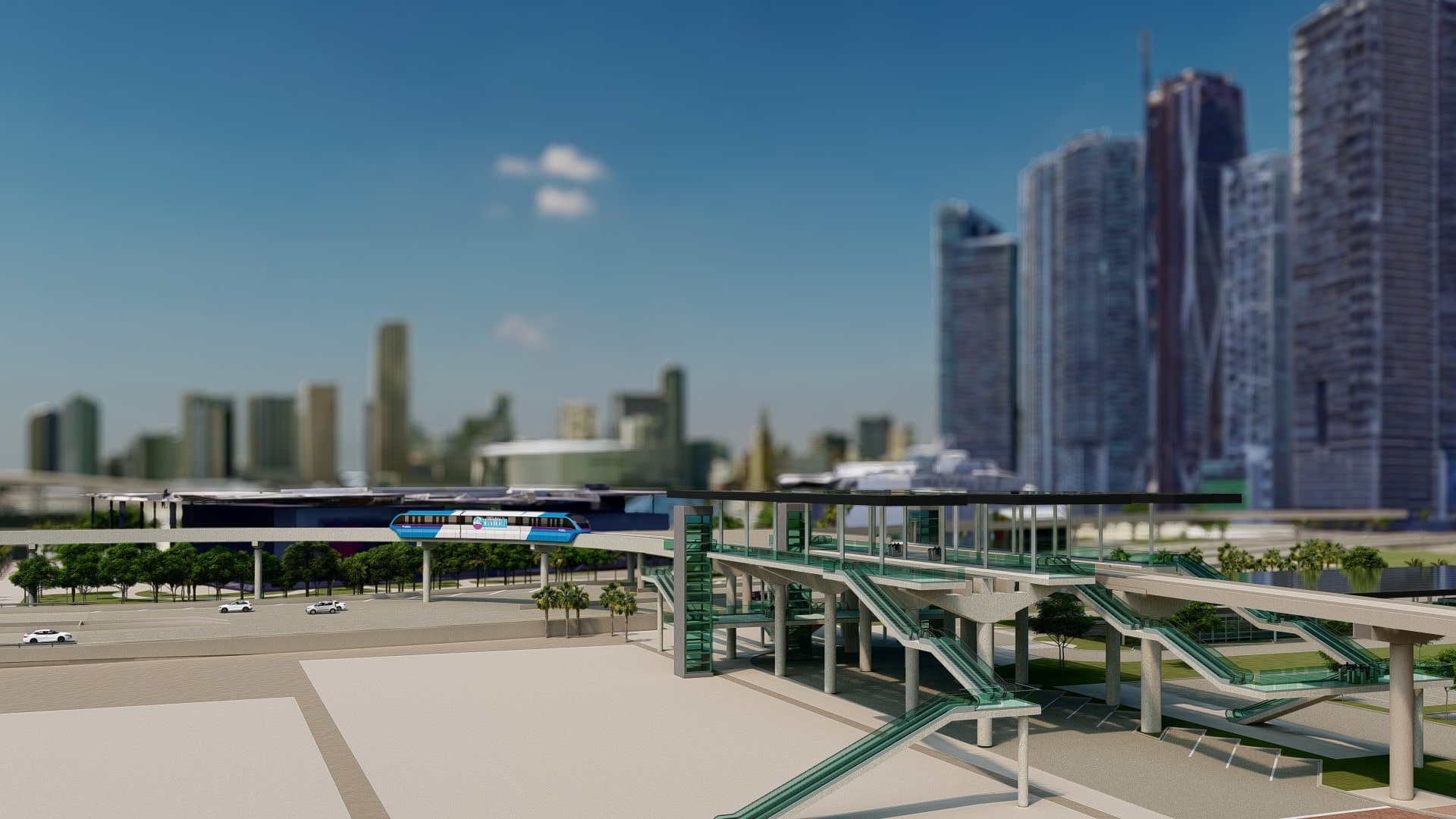