More People Now Moving To Florida Than Any Other State, Census Says

Florida is now attracting more new residents than any other state in the U.S., according to new Census data released today.

That equates to over 600 new Florida residents moving from other states during the past year alone, on average.

Texas ranked second for domestic migration with 170,307 new residents, while Arizona was third with 93,026.

Texas did however rank highest for overall population growth during the year, due to higher natural growth (more births than deaths). Florida was the second fastest growing state when including natural population growth. 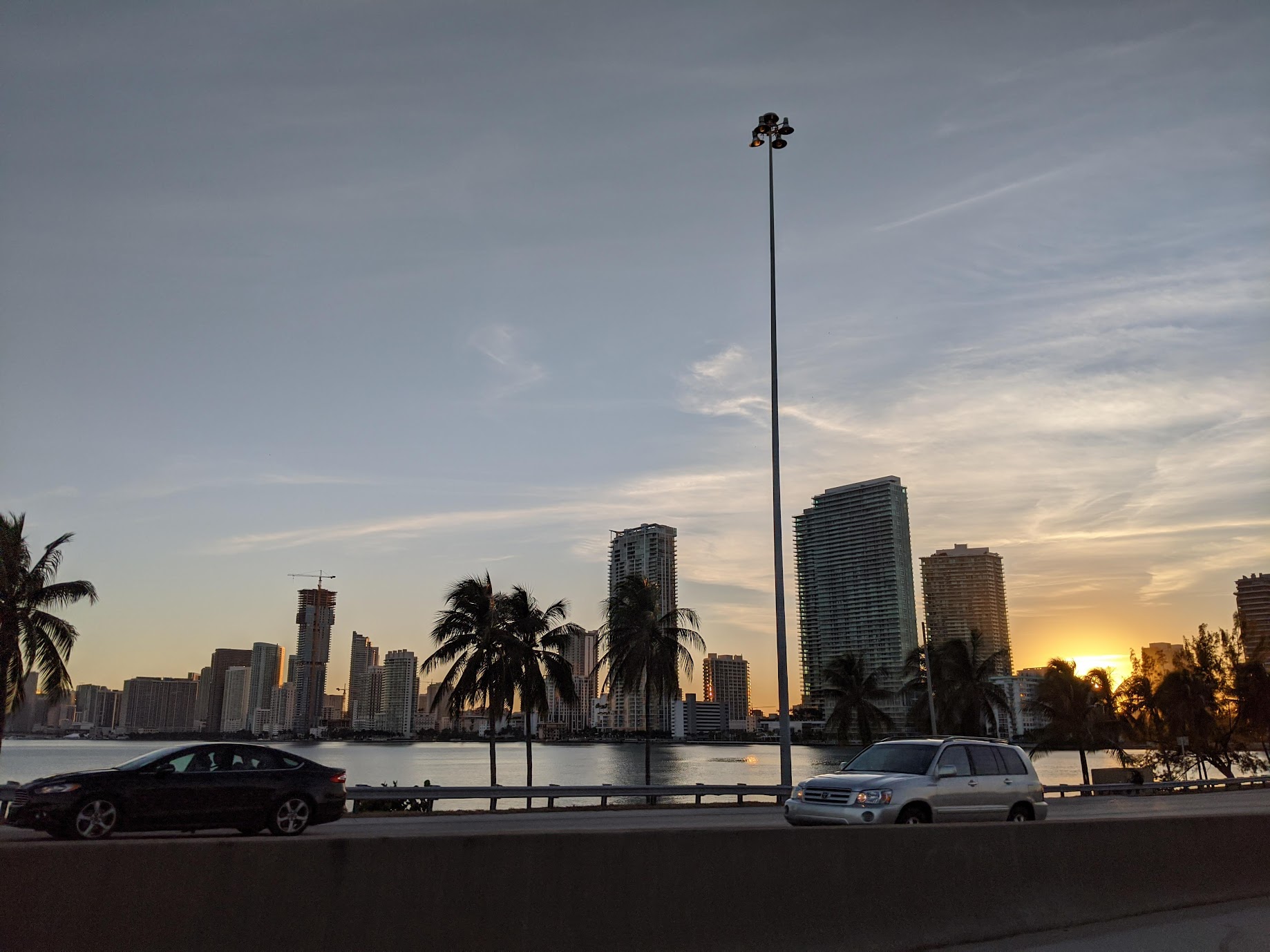