Most Expensive Home In The U.S. Last Year Was Sold In Miami

In 2015, Miami had the most expensive home sold in the entire United States, according to realtor.com.

The website listed the top ten residential sales that closed during the year. All of the top ten were in Florida, New York or California.

Atop the list was the 18th floor penthouse at Faena House Miami Beach, which sold for $60 million. A penthouse in New York city came in second place at $51 million.

Another Miami home would also have made the top five, but closed shortly after the list was published. The former Matheson estate on Key Biscayne sold for $47 million on December 23 to an undisclosed buyer, a broker told The Real Deal. 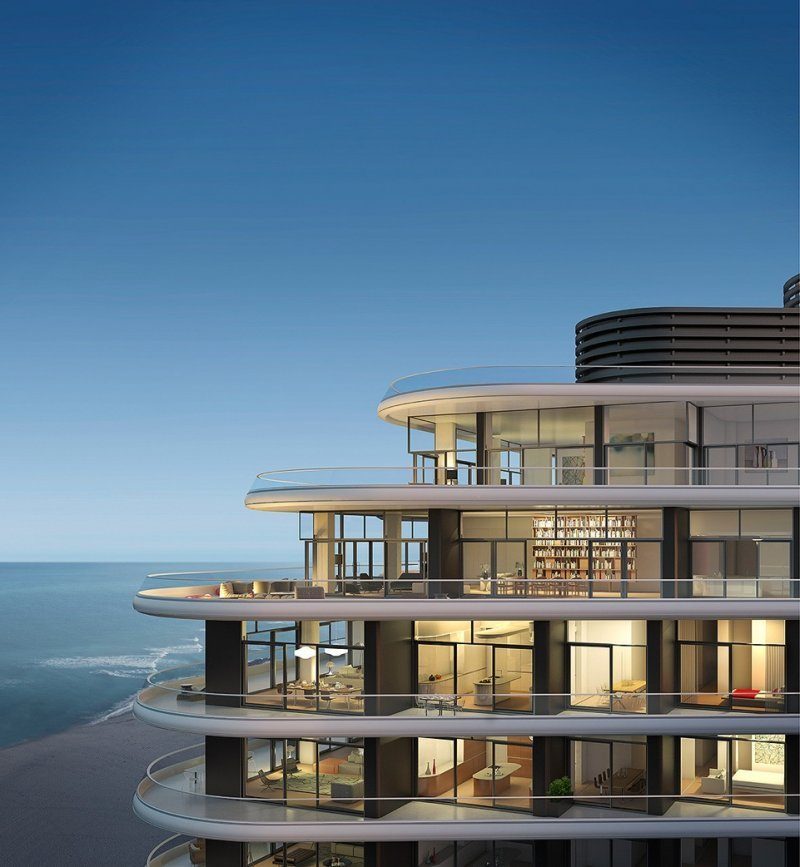