It was once known as the Sanborn Motel, and more recently Cary Motel. The building was constructed in 1950 with 19 rooms and 4,201 square feet.

City records show a demolition permit was approved on February 21.

A Loopnet listing from 2015 stated that there was 38 years left on a 99 year lease for the 14,500-square-foot property. It was removed from the market in December 2016, and the lease was transferred to Brickell Motel LLC in 2017, according to county records. The fee simple owner of the property also owns adjacent properties on both sides for a possible assemblage, the listing stated. 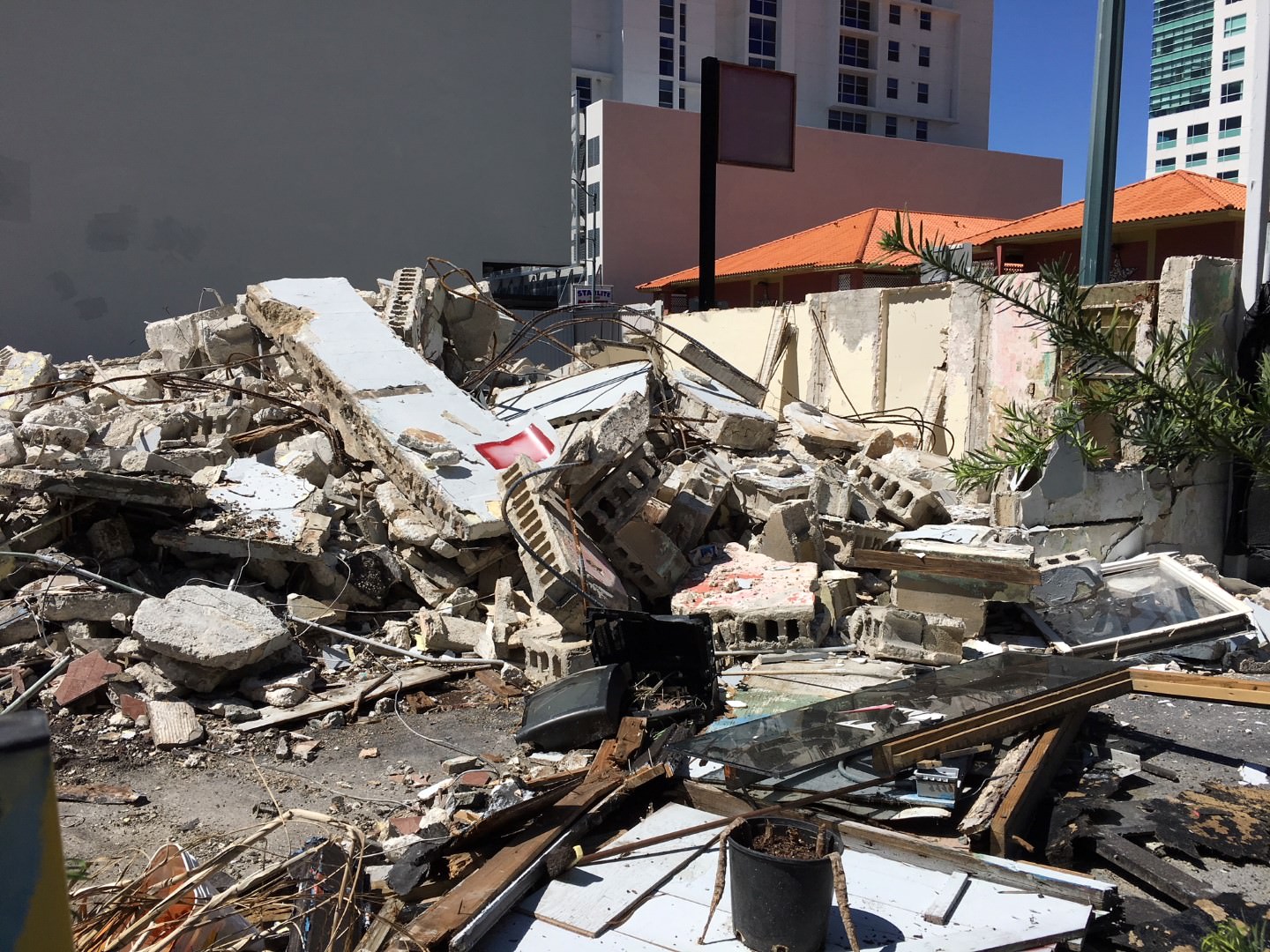 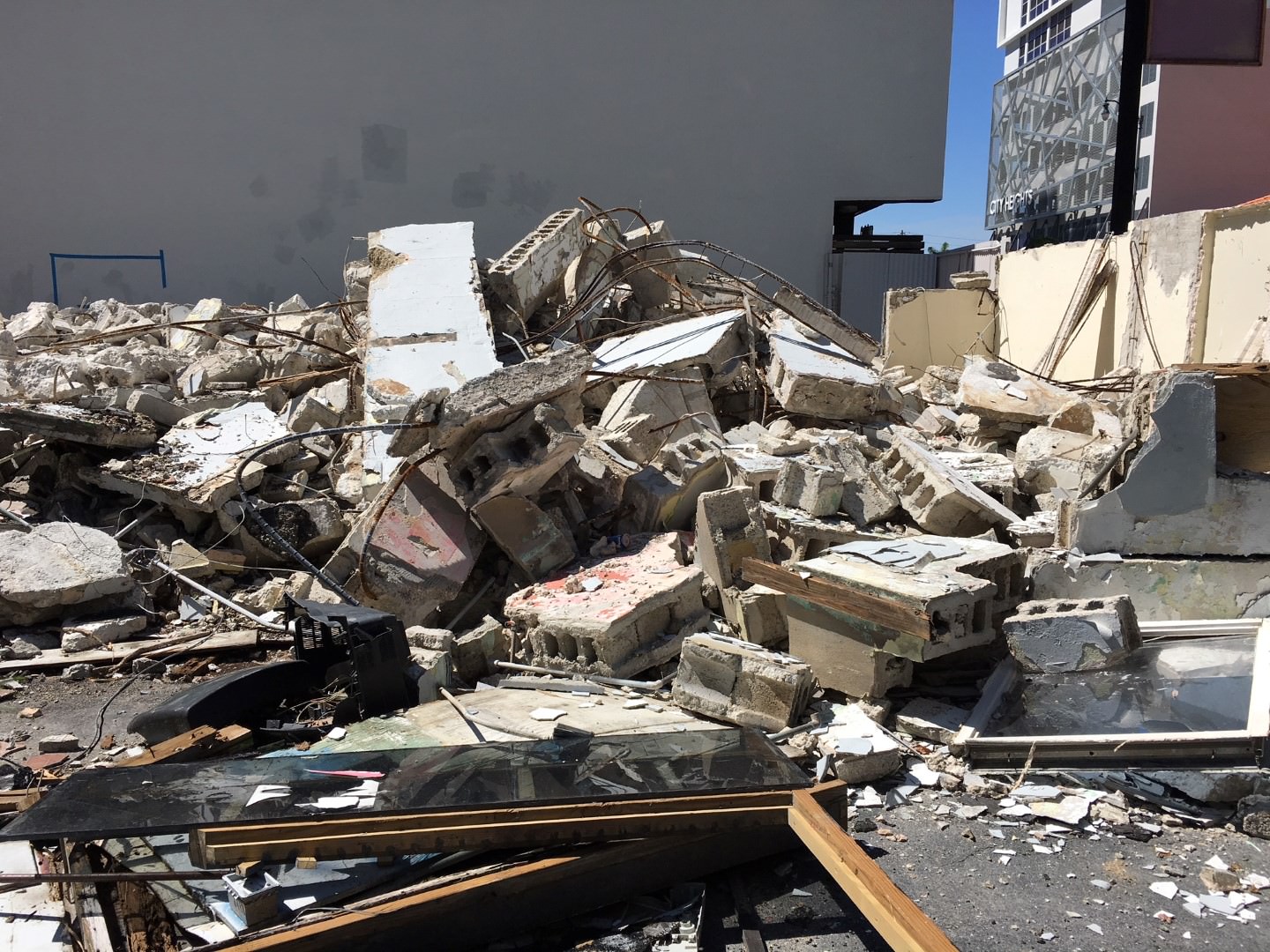 in its former glory: 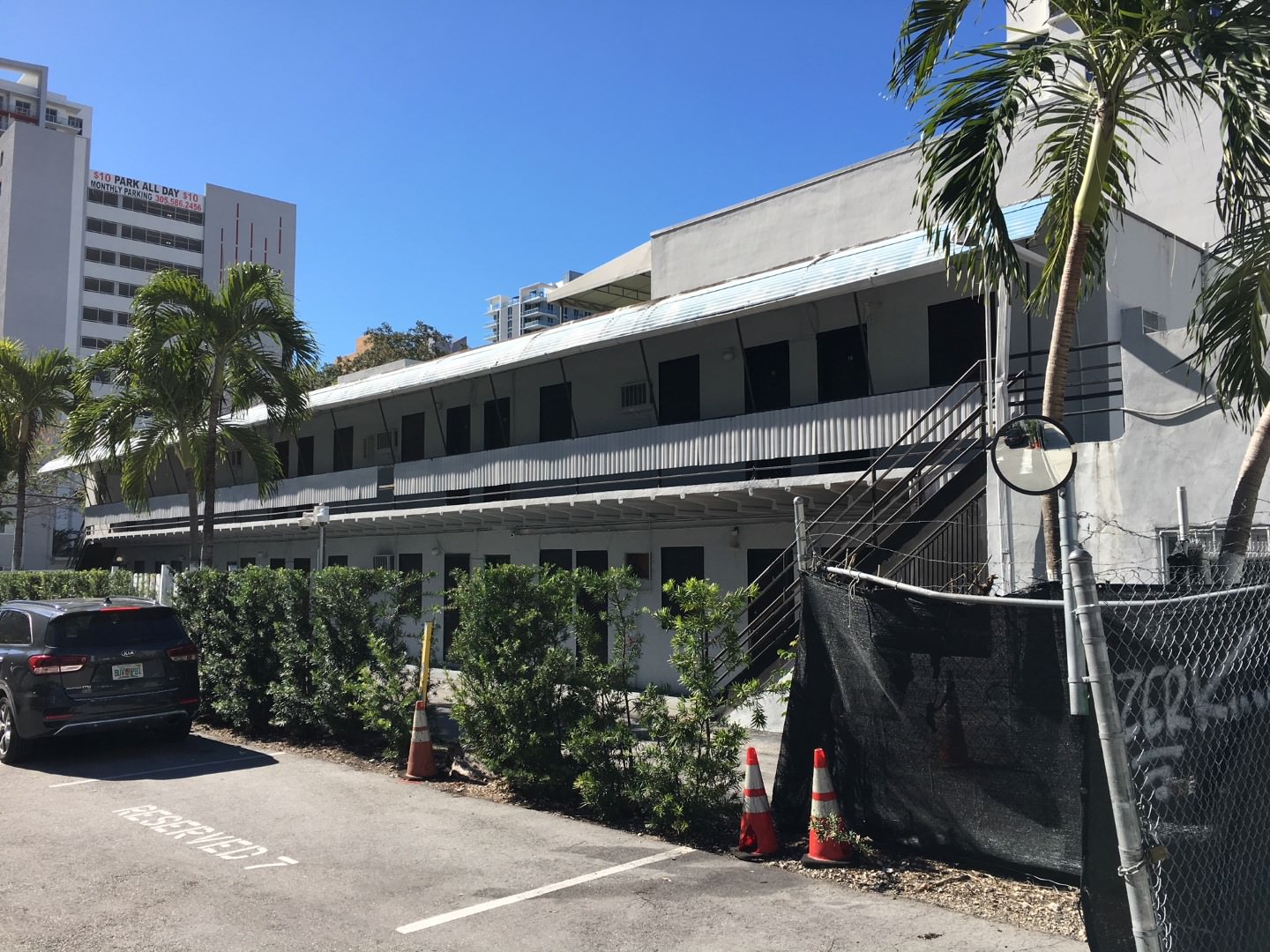