Miami ranked second in the nation for new multifamily construction in 2014, behind only New York City, according to Dodge Data & Analytics.

The rankings were done by dollar value of construction. Rounding out the top five were Washington DC, Los Angeles CA, and Boston MA.

The report also claims that a $675 million mixed-use Miami tower broke ground in December, which includes $208 million for the multifamily portion and a $304 million office portion. No other details on the project were listed. 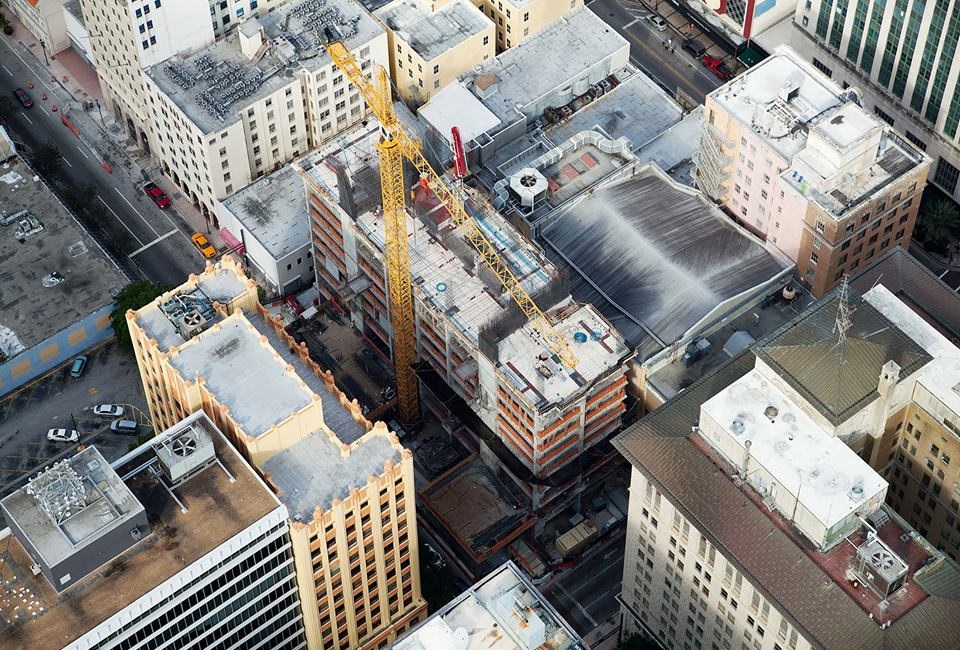