The glassy Muse Residences in Sunny Isles has completed construction, and delivery of units to buyers is now underway.

Muse features an unusual curvature in its design, with a concept created by architect Carlos Ott. The architect of record is Sieger Suarez.

The 47-story tower stands 649 feet tall, the maximum height above sea level permitted in Sunny Isles. It is approximately the same height in feet as some of downtown Miami’s tallest building, including the 57-story SLS Lux in Brickell (which is 654 feet above sea level).

County records show that three units were closed on by buyers so far (the county clerk is often slow in recording records). They include:

Construction began in August 2015, with completion in under 3 years.

The developers are PMG and S2 Development. 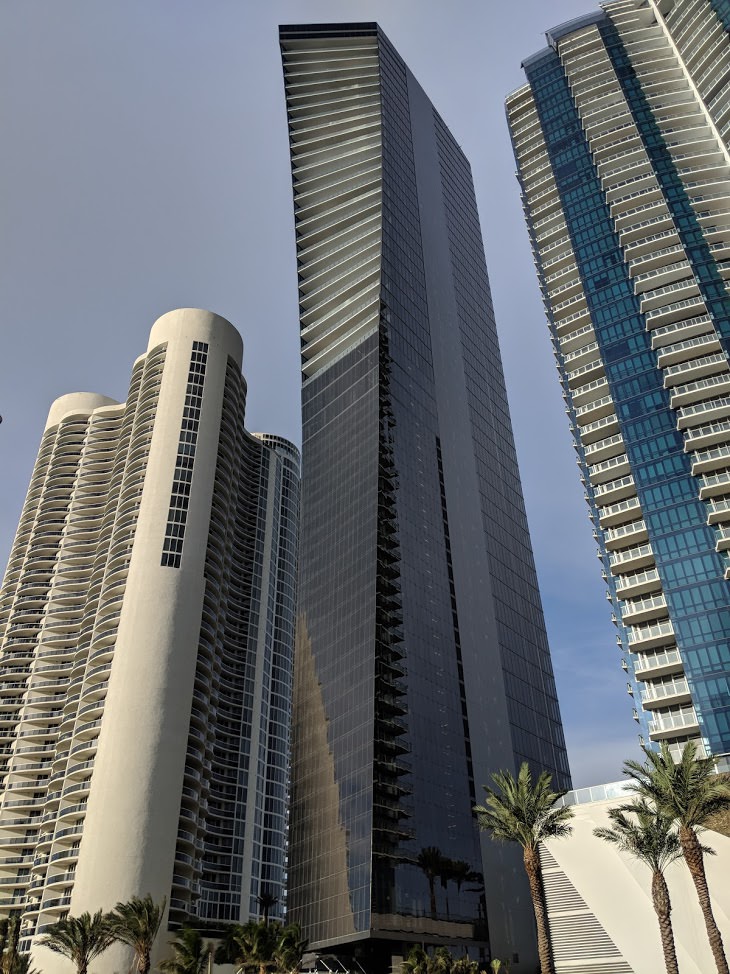 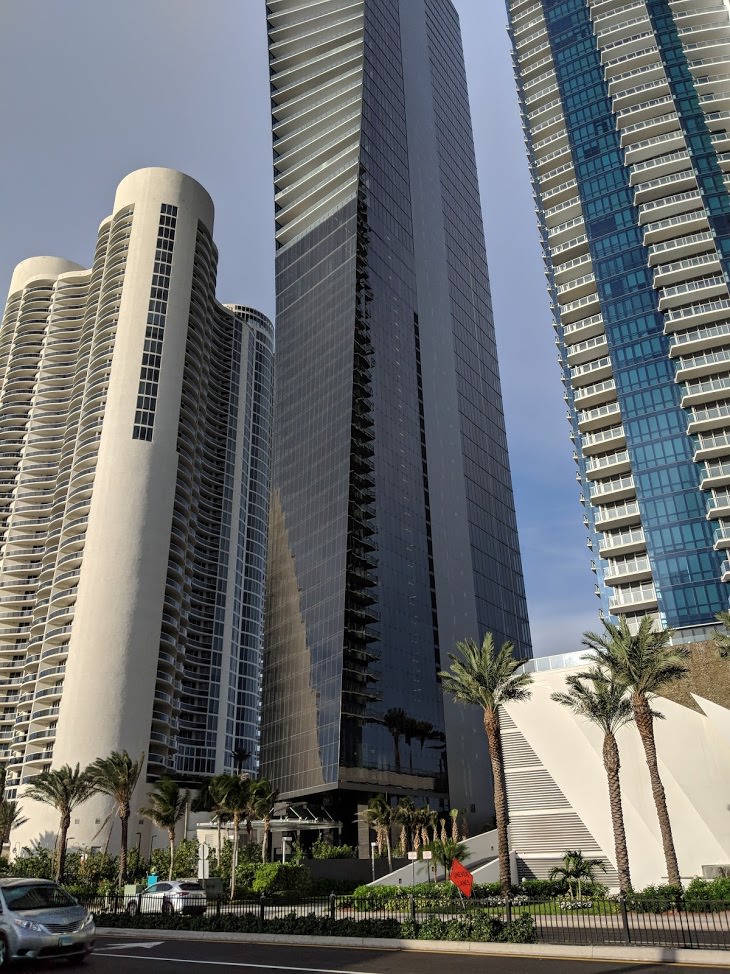 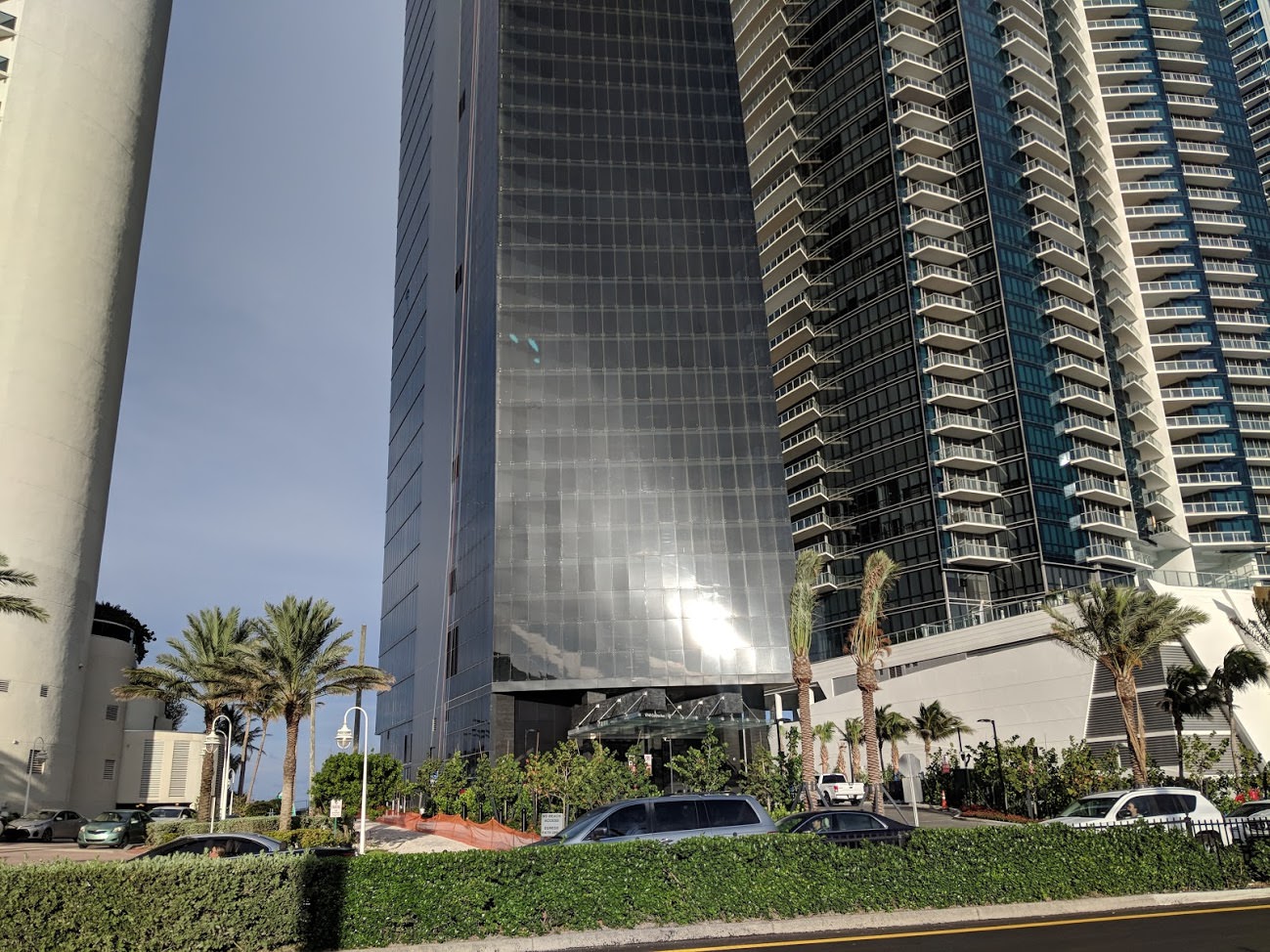 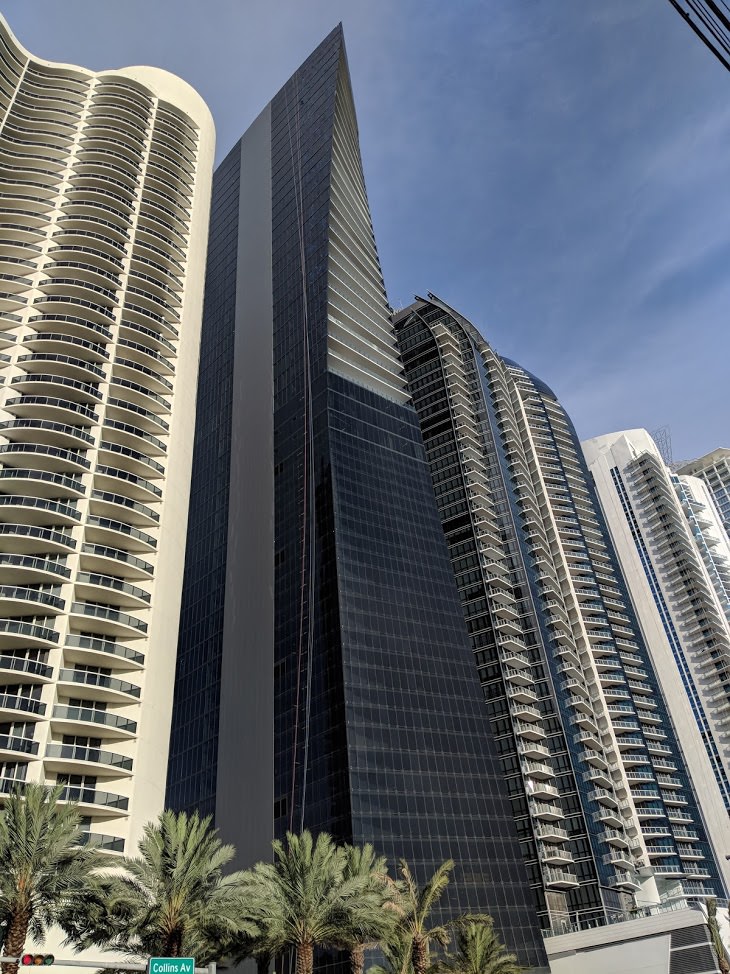