Gary Nader is placing $100 million worth of art up for sale in order to fund construction of the Nader Art Museum Latin America.

In 2015, Nader submitted an unsolicited proposal to develop Miami Dade College’s 520 Biscayne property with condos and a museum.

The college opened bidding for the property to other developers, eventually declaring Related Group to be the top ranked bidder.

In an unprecedented event Gary Nader is announcing he will place in the market $100+ million from his important private art collection to raise funds for the construction of the Nader Art Museum Latin America.

“We are currently curating an exclusive collection of great masterpieces from very important artists that we’ll offer during Art Basel Miami Beach this December”, said Gary Nader, founder of NAMLA.

Mr. Nader will be offering a variety of over 100 important works by Modern Masters and Contemporary Artists. This is the largest and priciest collection of masterpieces ever offered during Art Basel.

Works prices range from a few thousand to $15M for a historical masterpiece Picasso painting.

A fully illustrated catalogue for the pieces will be produced.

Nader also stated that his Museum’s primary collection is not included in the sale. “We own many important works by the same artists including the largest and most important collection of Maestro Fernando Botero in the world and by selling some of those pieces we will be able to bring other important artists’ works to the museum as well. I’ve been tiredly promoting and champion our art for nearly 40 years and even though we have seen much progress and many international museums and galleries have followed our lead, I strongly believe this much-needed museum will definitely give Latin American art the importance and relevance that have long deserved”. 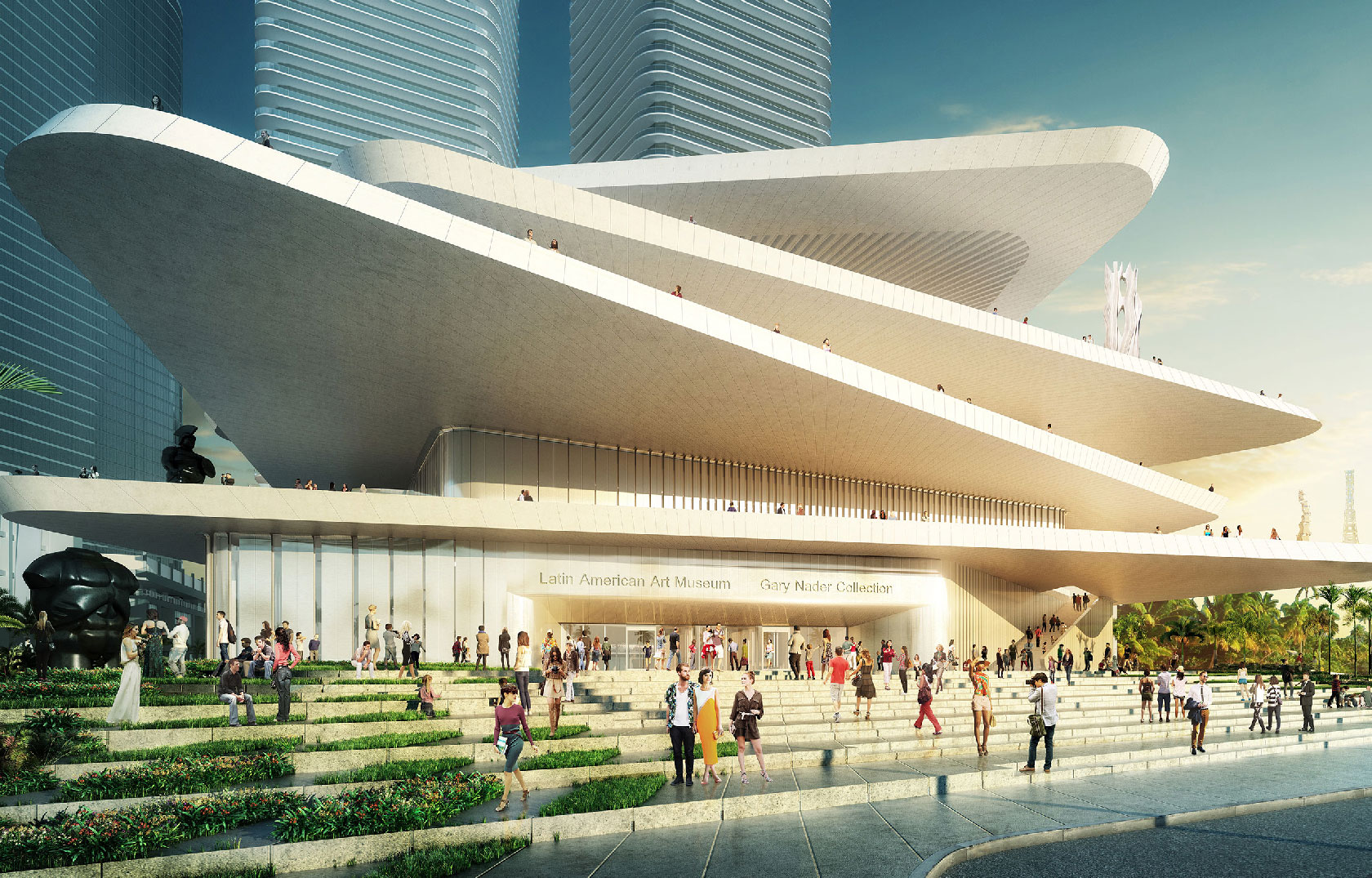