Naftali Group has obtained height approval from the Federal Aviation Administration for a twin-tower project planned at Miami Worldcenter.

According to a letter issued by the agency on January 13, the developer is permitted to build to a height of 684 feet above ground, or 691 feet above sea level.

Naftali Group purchased the property in March for for $40.5 million.

A sales center for Paramount Miami Worldcenter previously operated on the site.

The Naftali development will have residential units for sale, according to a press release by the developer after acquiring the site last year. 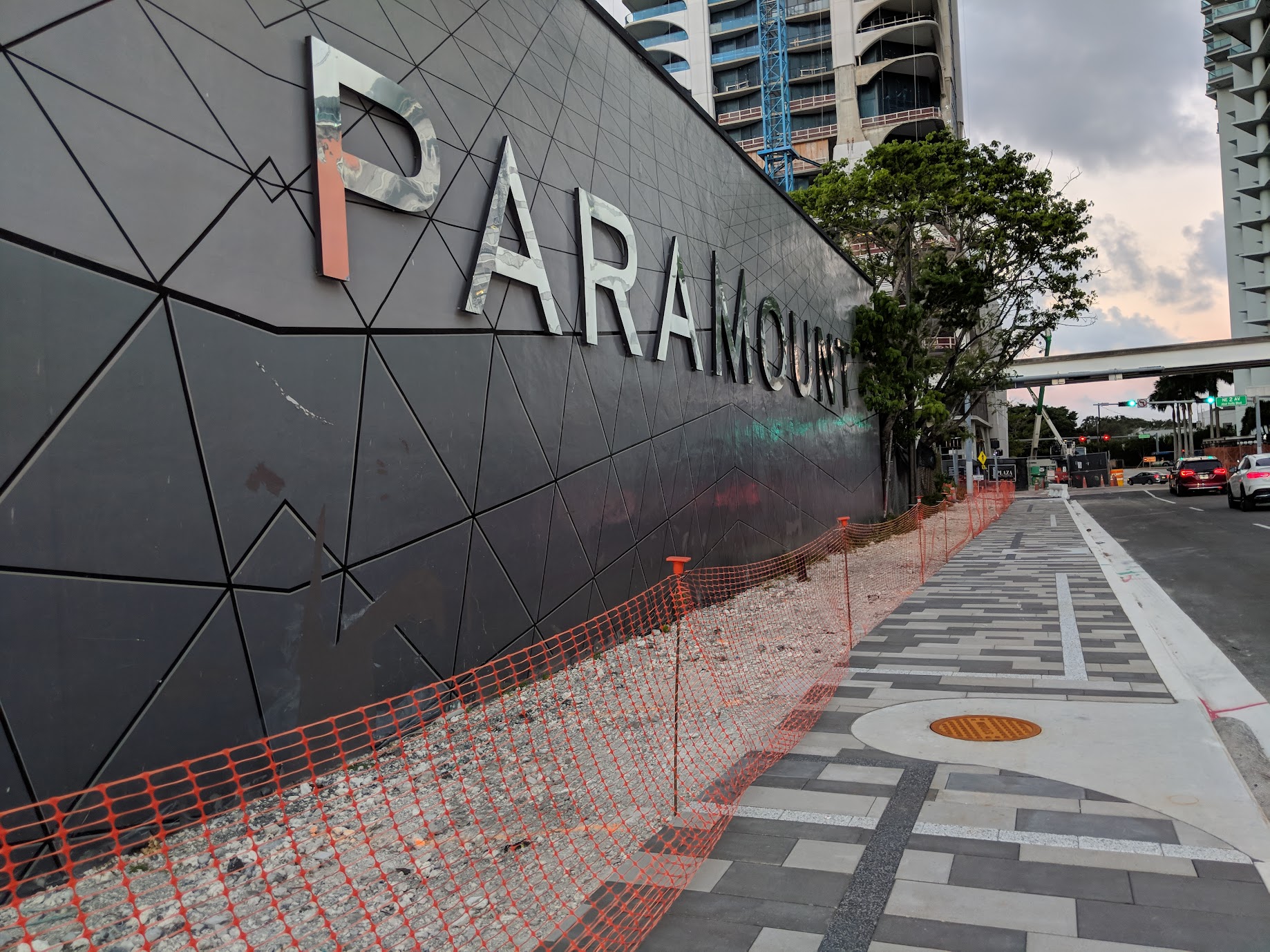