A giant new utilities agreement has just been recorded that will bring nearly 1,400 new apartments to downtown Miami.

The deal will allow for Namdar Towers to move forward with construction. Permitting is already underway for the project with Miami’s Building Department.

According to the utilities agreement recorded on January 13, Namdar Towers will include:

The project has obtained a $195 million acquisition and construction loan, according to an August press release.

The Namdar Towers project was submitted to the UDRB in October. Demolition and construction permits are in review by Miami’s Building Department,

The 43-story towers are being designed by Behar Font. 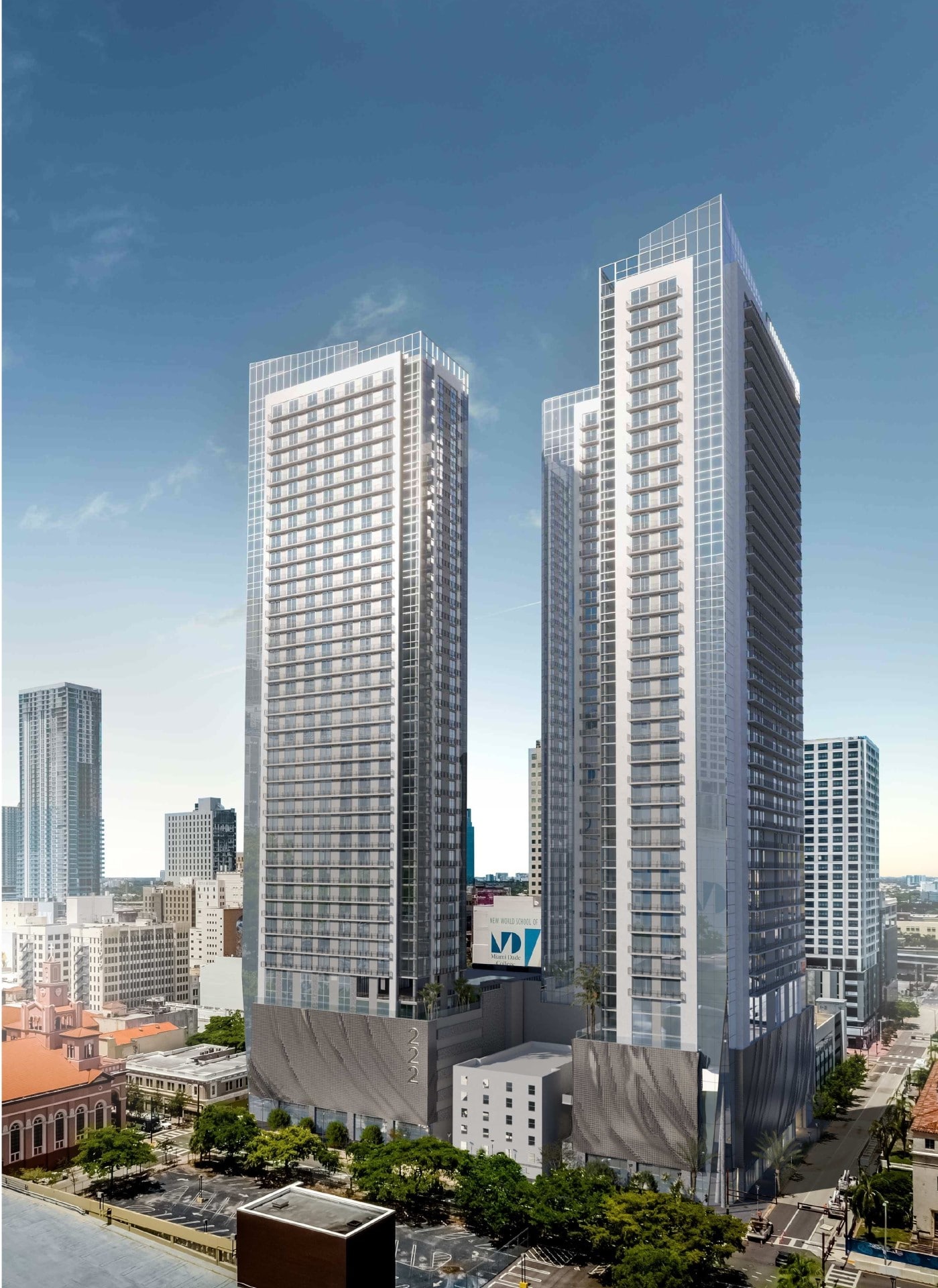 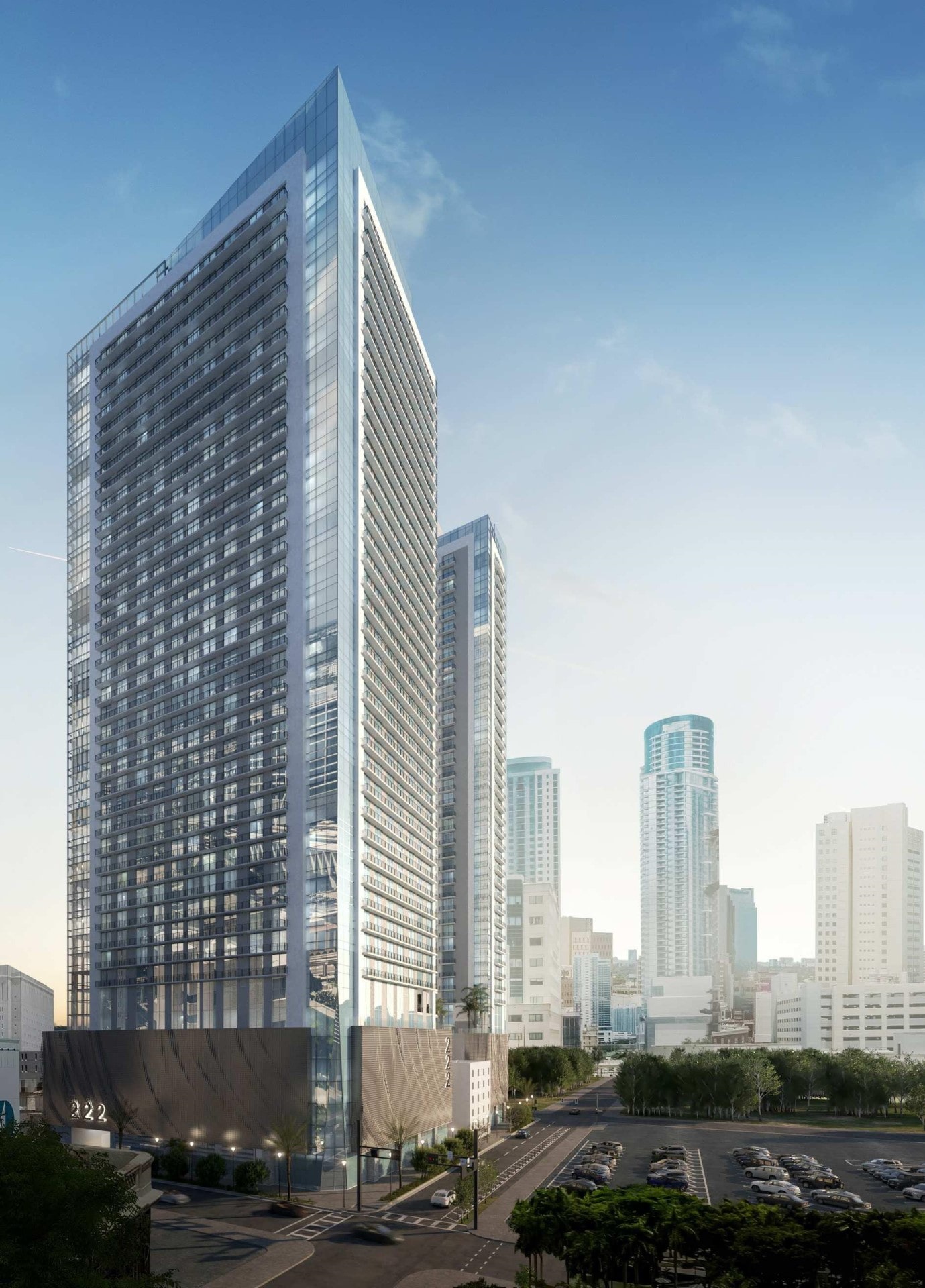 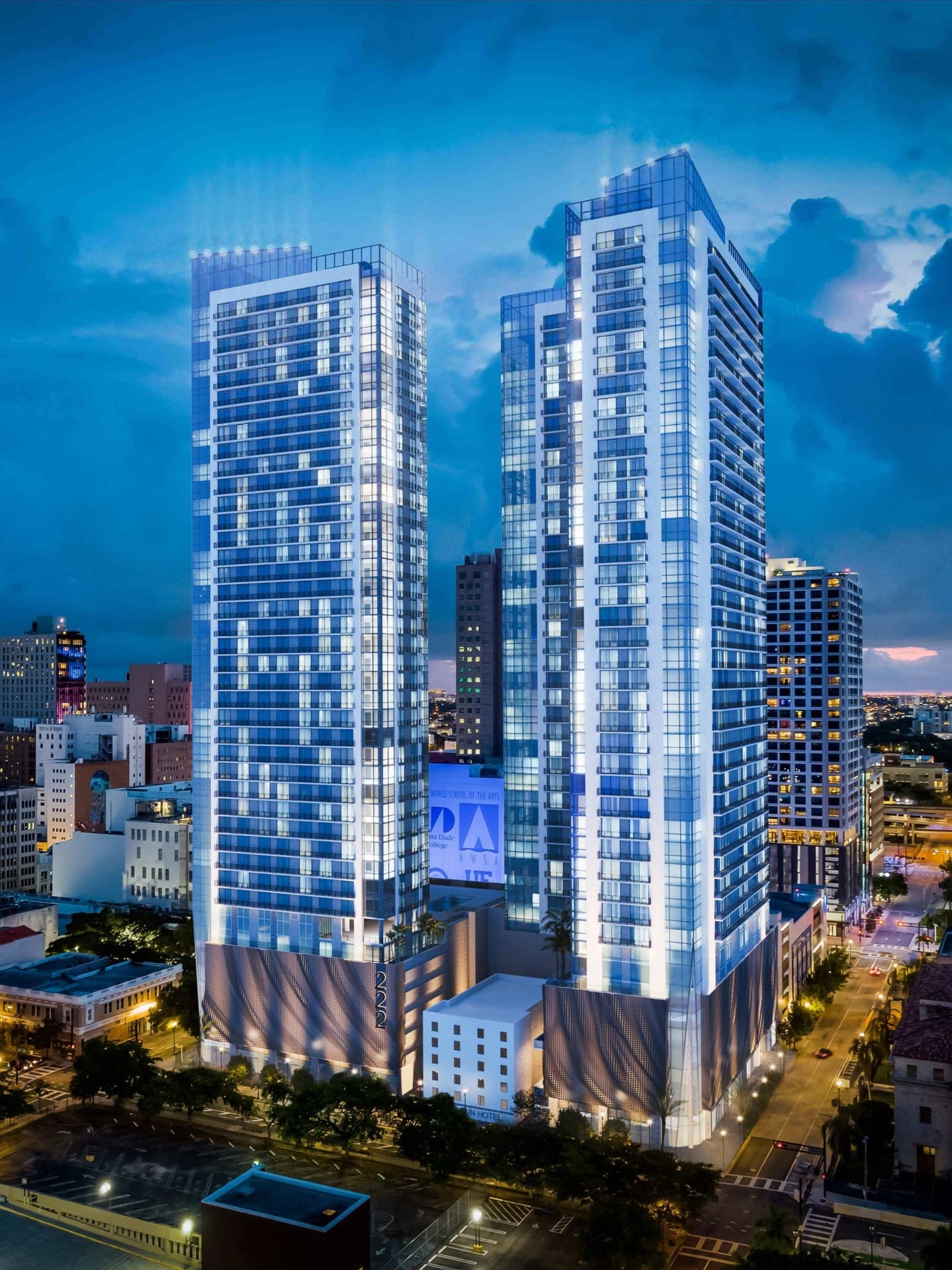 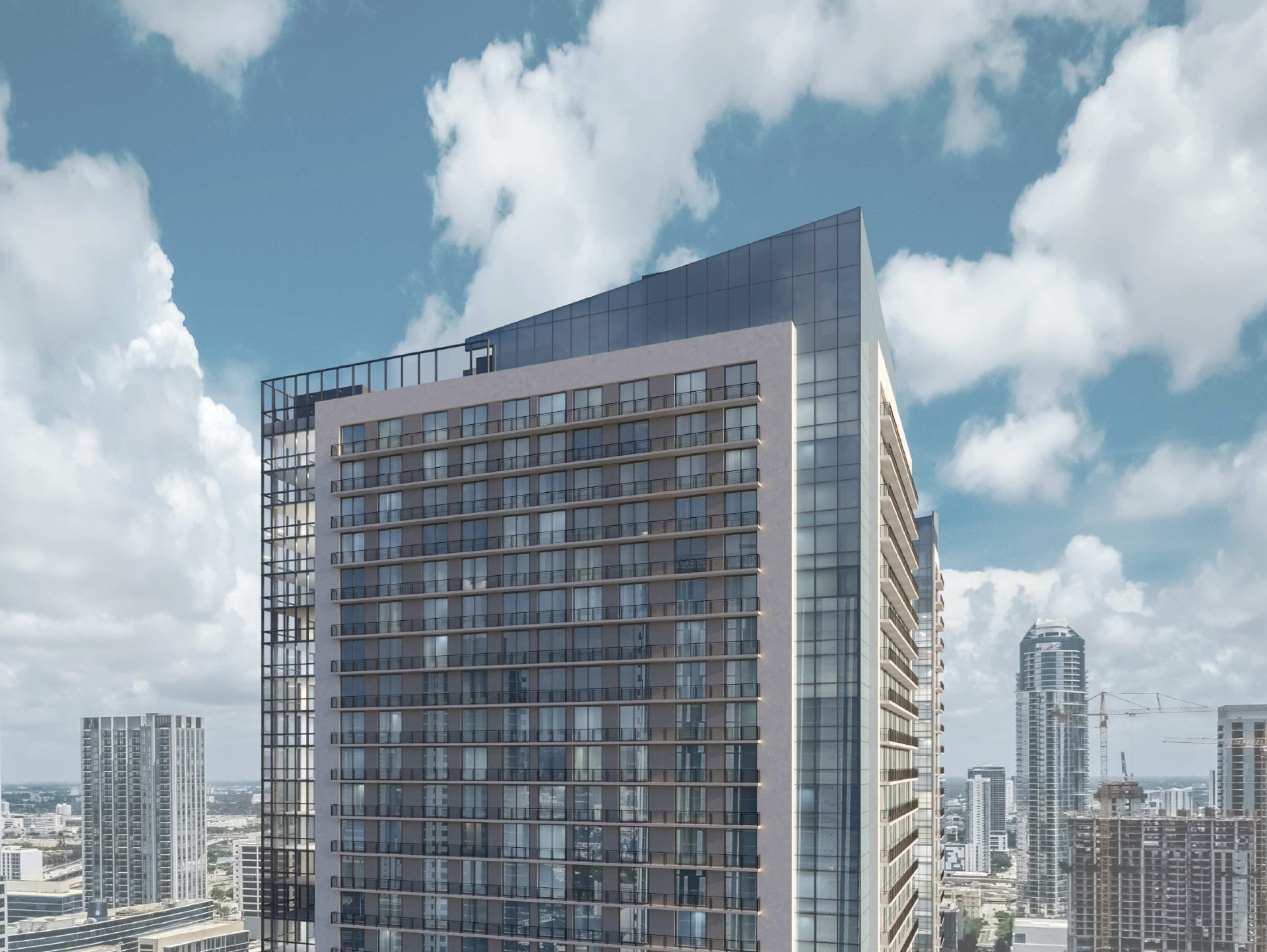 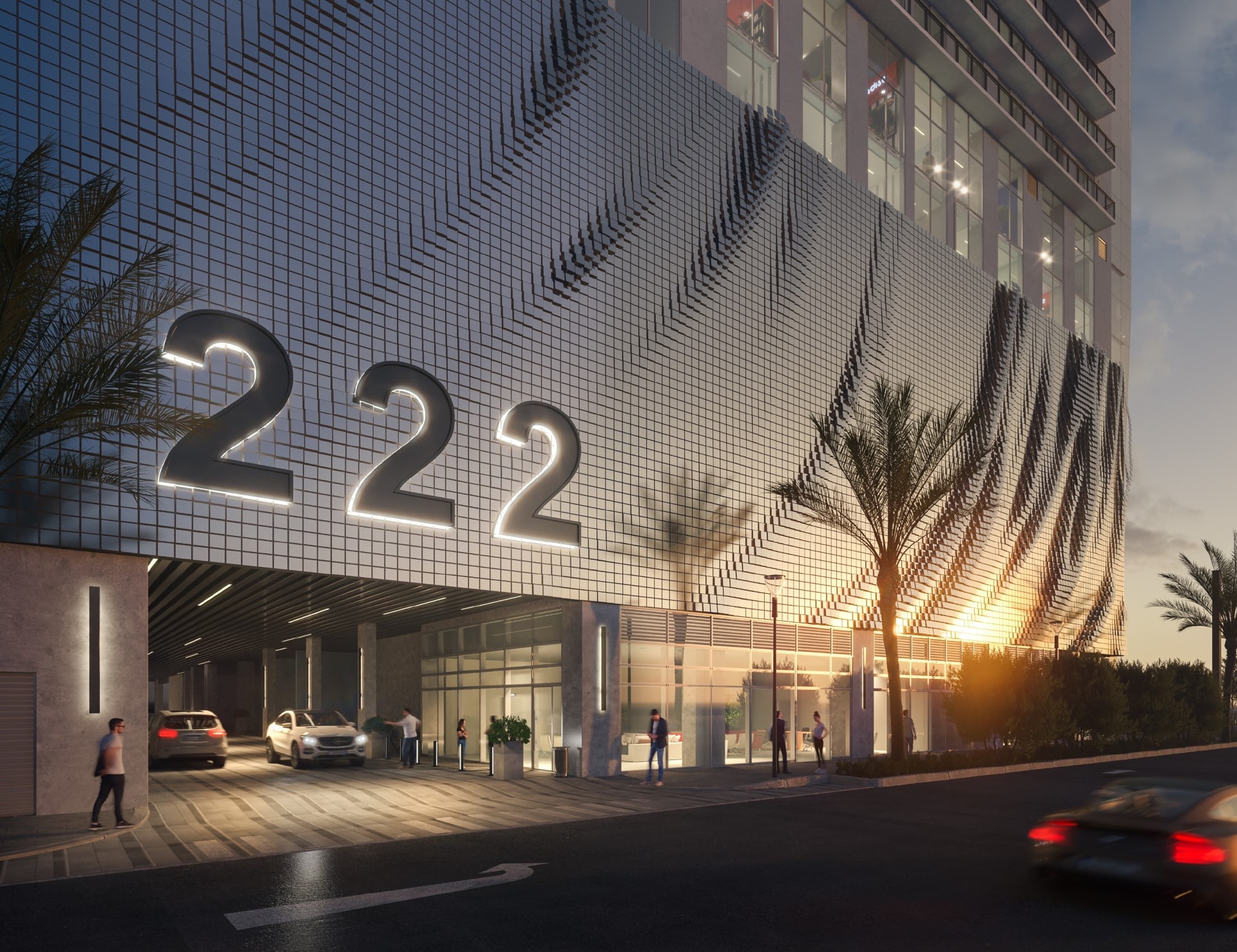 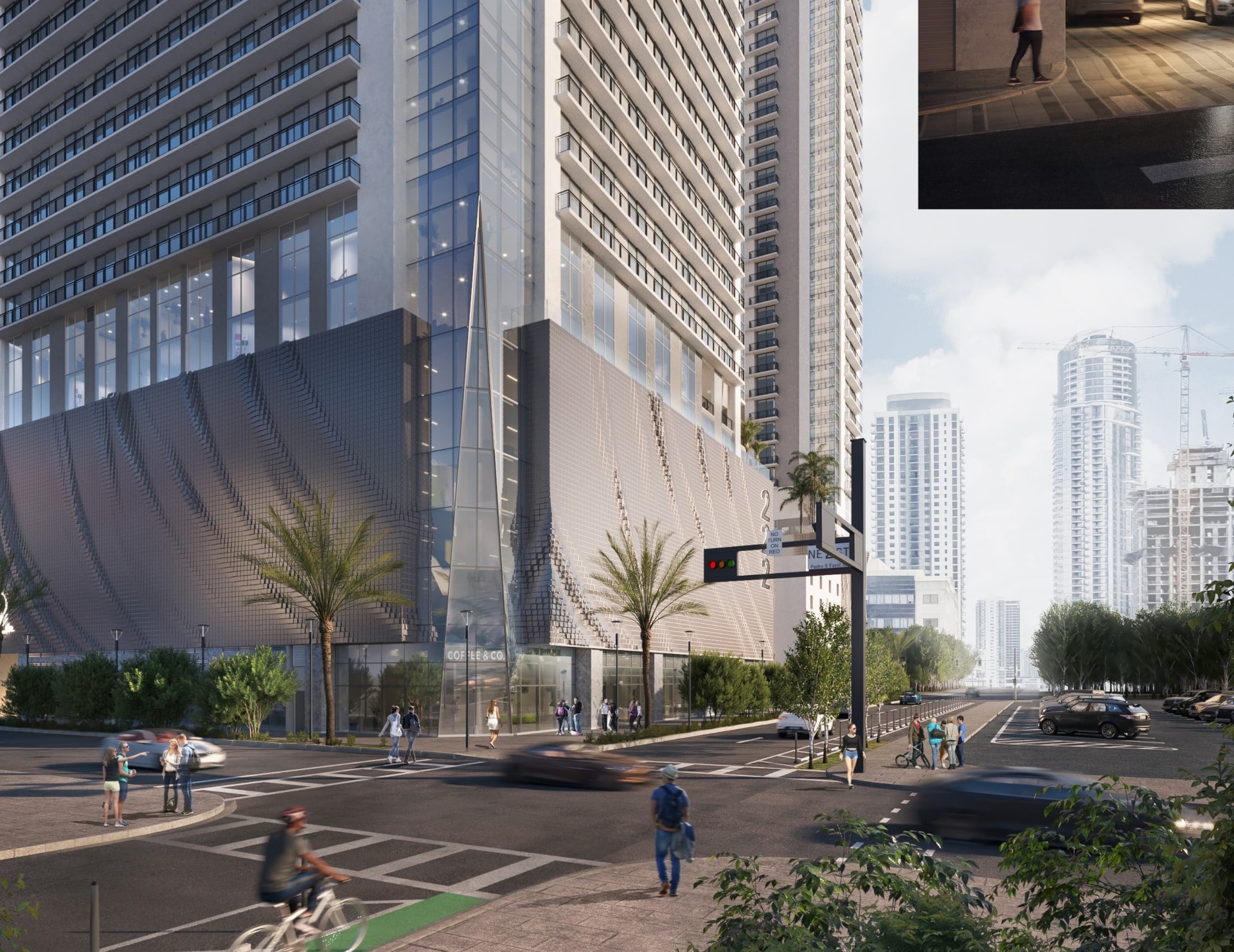 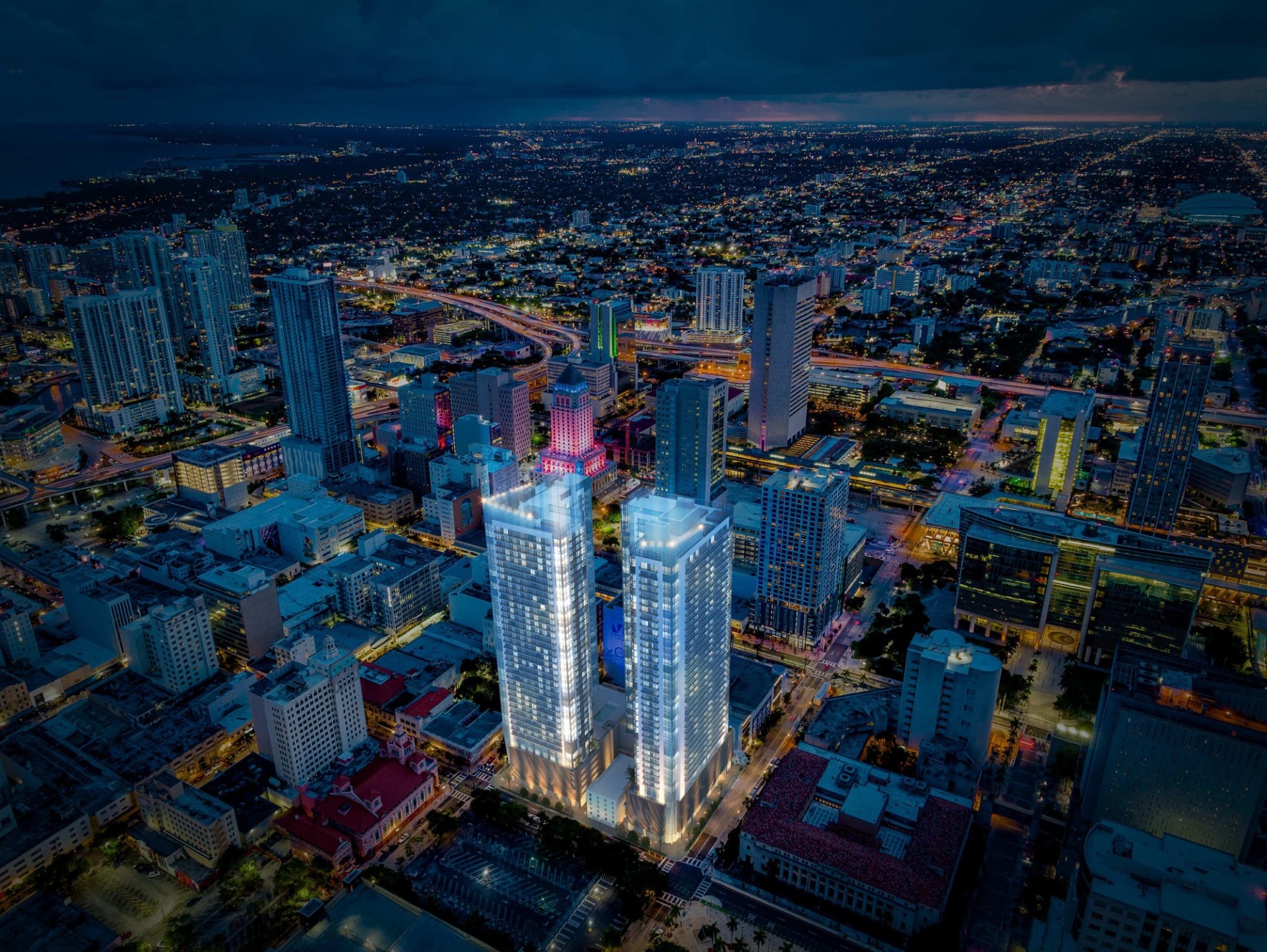 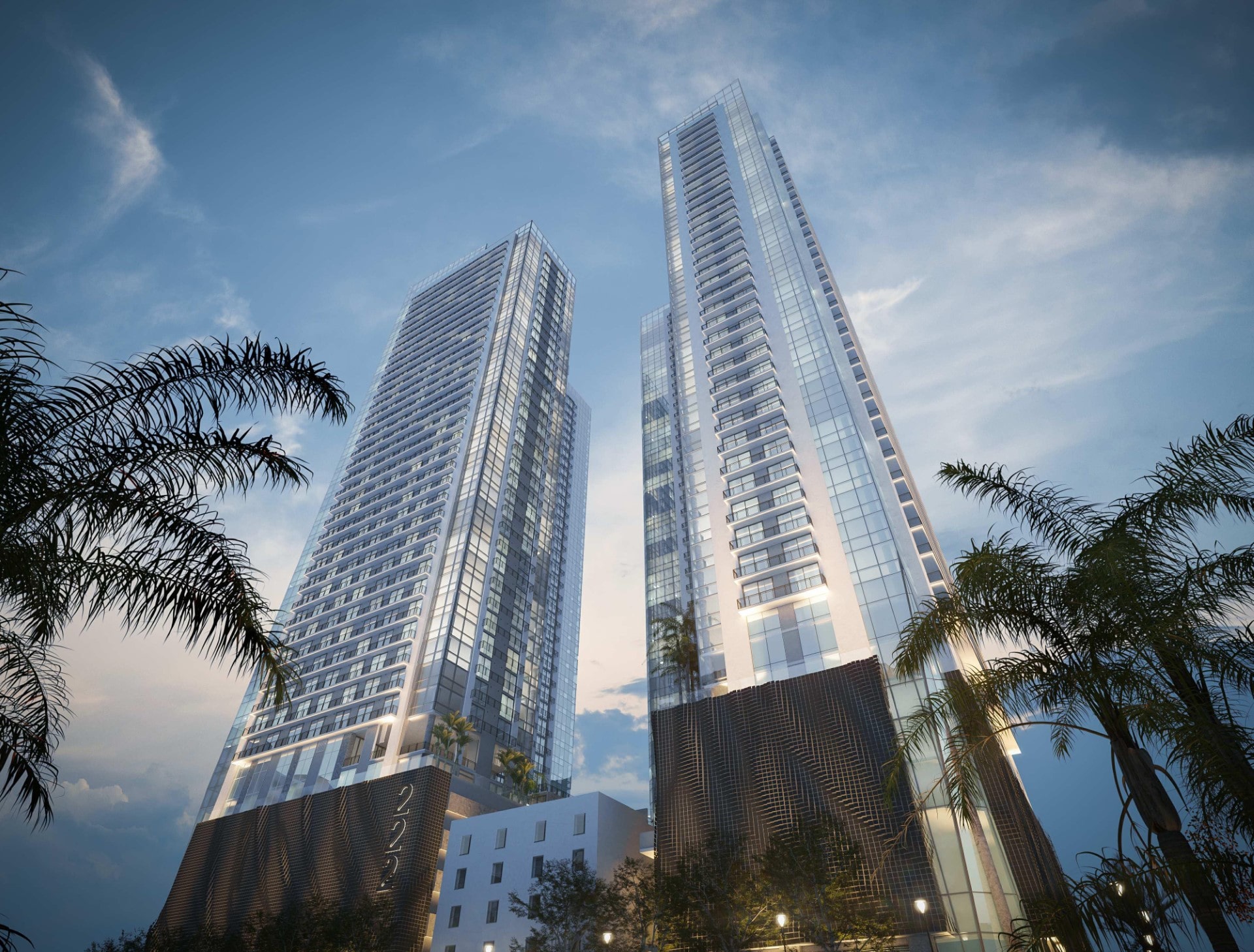 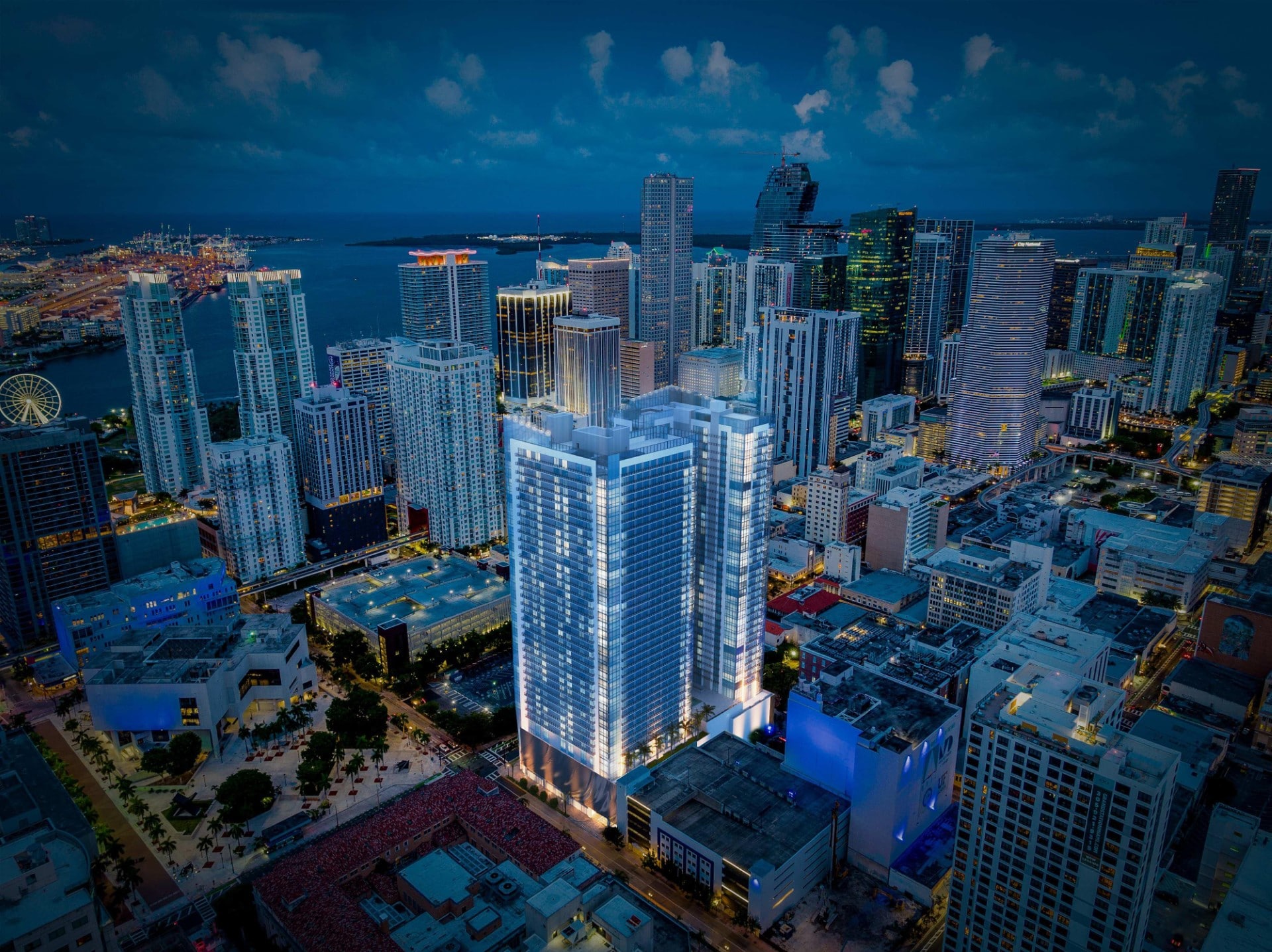