A new image of Miami taken from the International Space Station was released by NASA yesterday.

The agency released the photo yesterday in honor of the Super Bowl being held in Miami, in a post on Twitter.

There was no mention of when exactly the photo was taken, with the tweet only saying that it was taken on a clear day.

Hard Rock Stadium, where the Super Bowl was played yesterday, can be seen in the image.

Also visible is some of Miami’s most valuable real estate, running from Brickell through Sunny Isles. A small portion of Miami International Airport can also be seen.

You can check when the Space Station will be visible over Miami on NASA’s website. 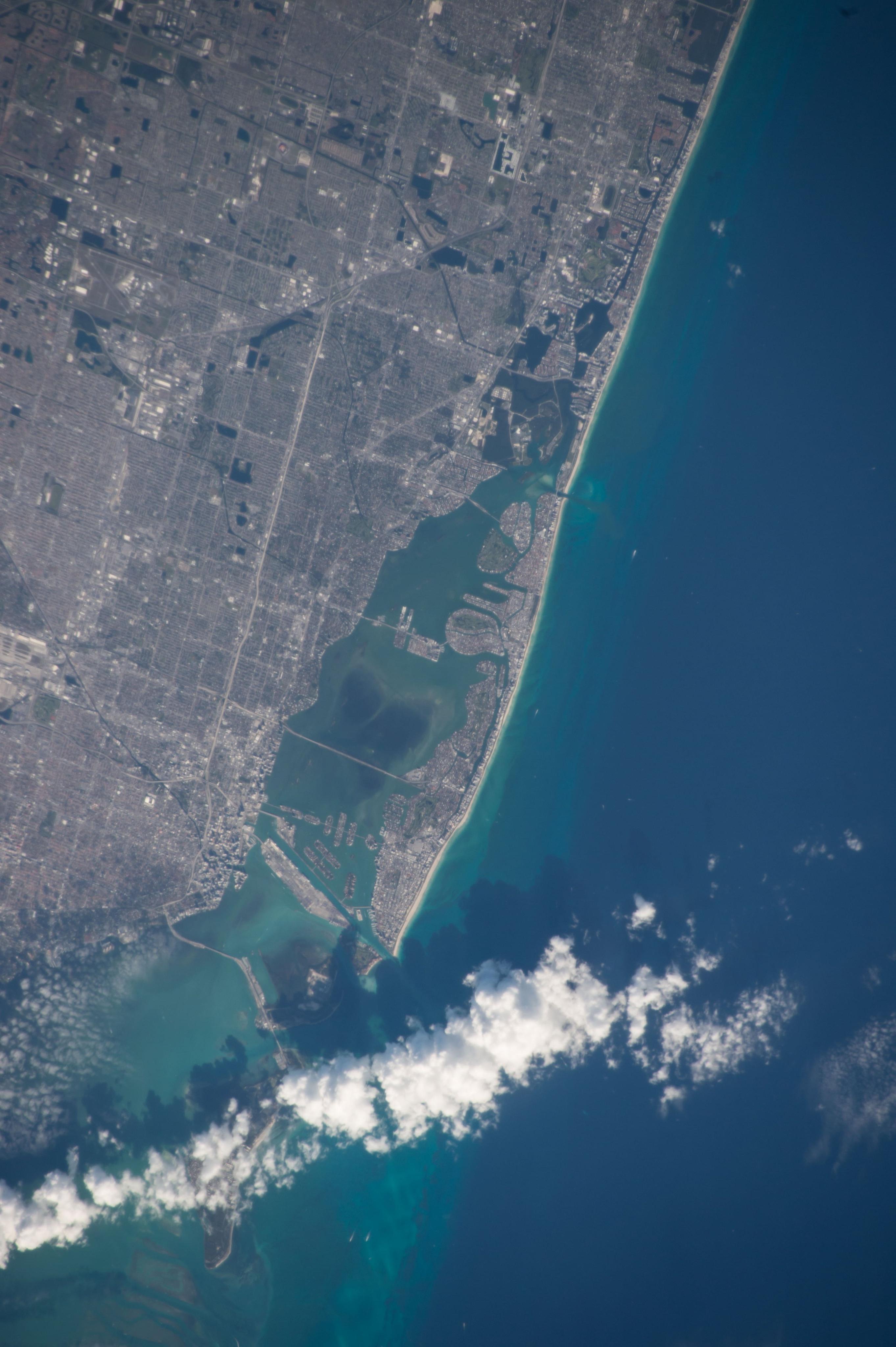