The developers of Natiivo have released new renderings of the 50-story tower, and they are preparing to begin construction within months.

Representatives of the developer said that construction is expected to begin in early 2020, with completion in late 2022. Sales figures are not being released at this time, they said.

In the new renderings, Natiivo’s podium and lower level amenities can be clearly seen.

A ground floor restaurant with an outdoor dining area next to the sidewalk is planned, and is visible in the new renderings.

Also in the podium will be office space and parking spaces.

At the top of the tower, the Natiivo logo is also now clearly visible.

The tower will include around 400 condo units that can be rented for short term use through Airbnb. There will also be around 200 hotel rooms, bringing the total unit count above 600.

Arquitectonica is the architect, with interiors by Urban Robot. 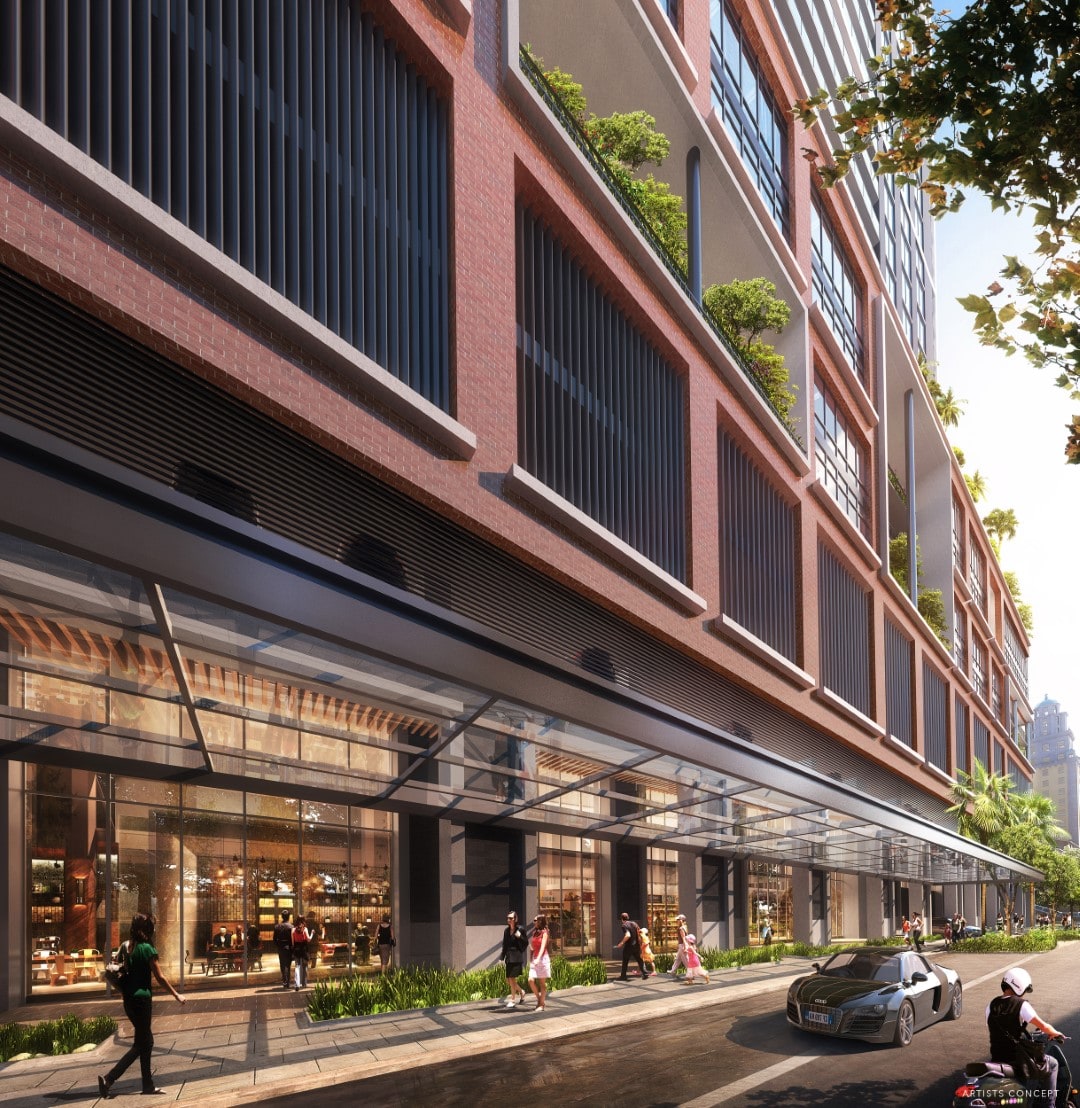 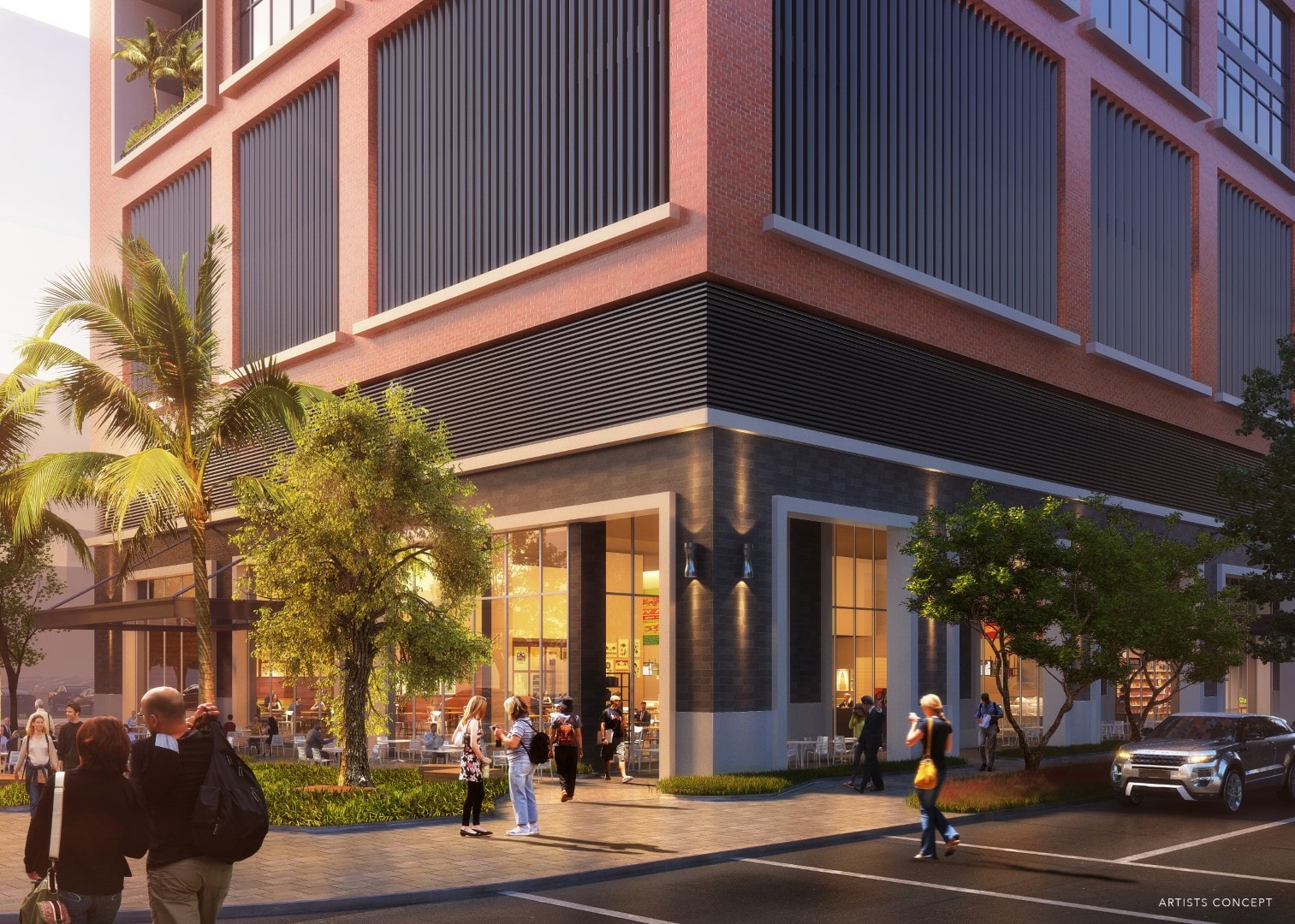 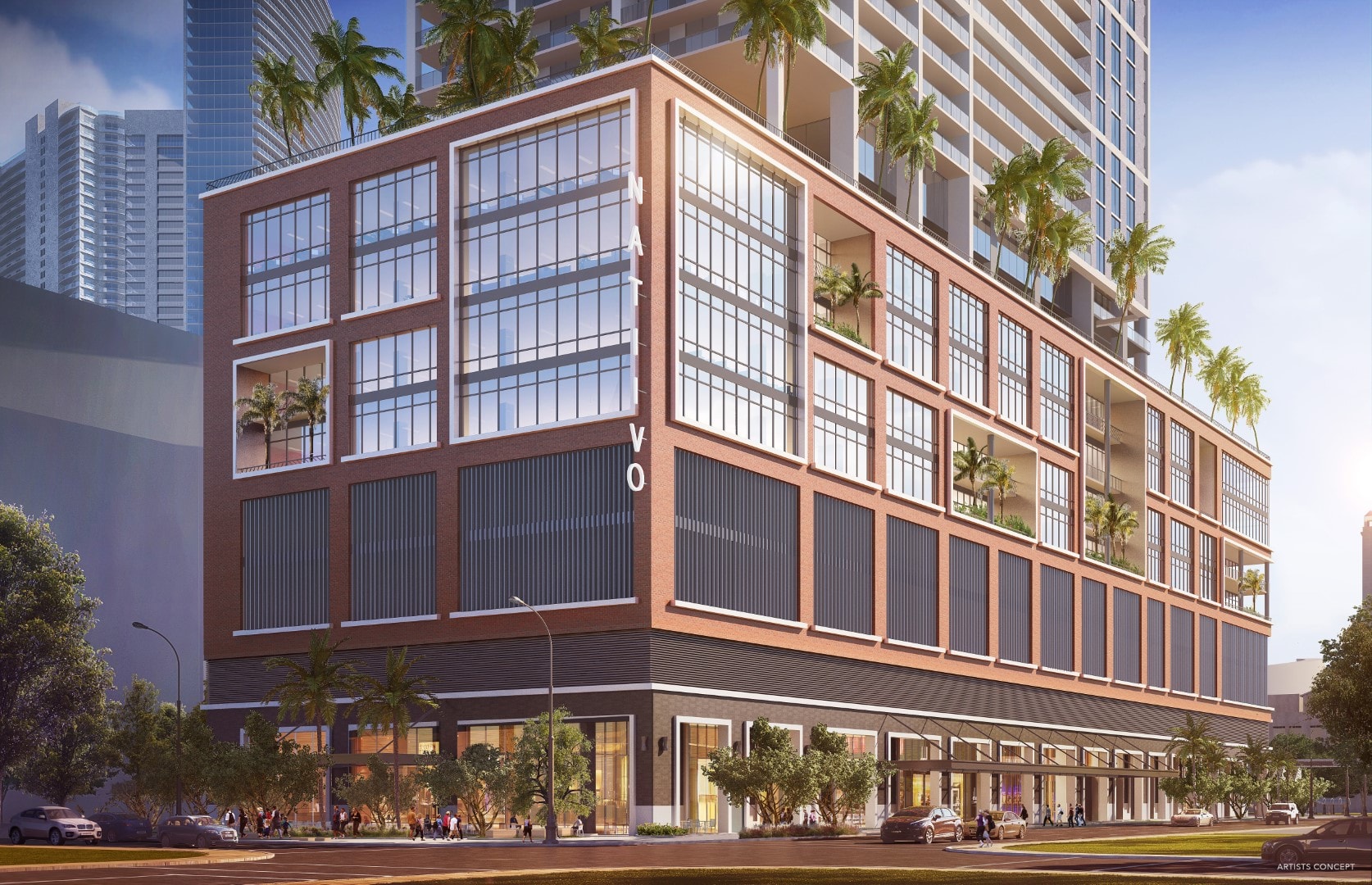 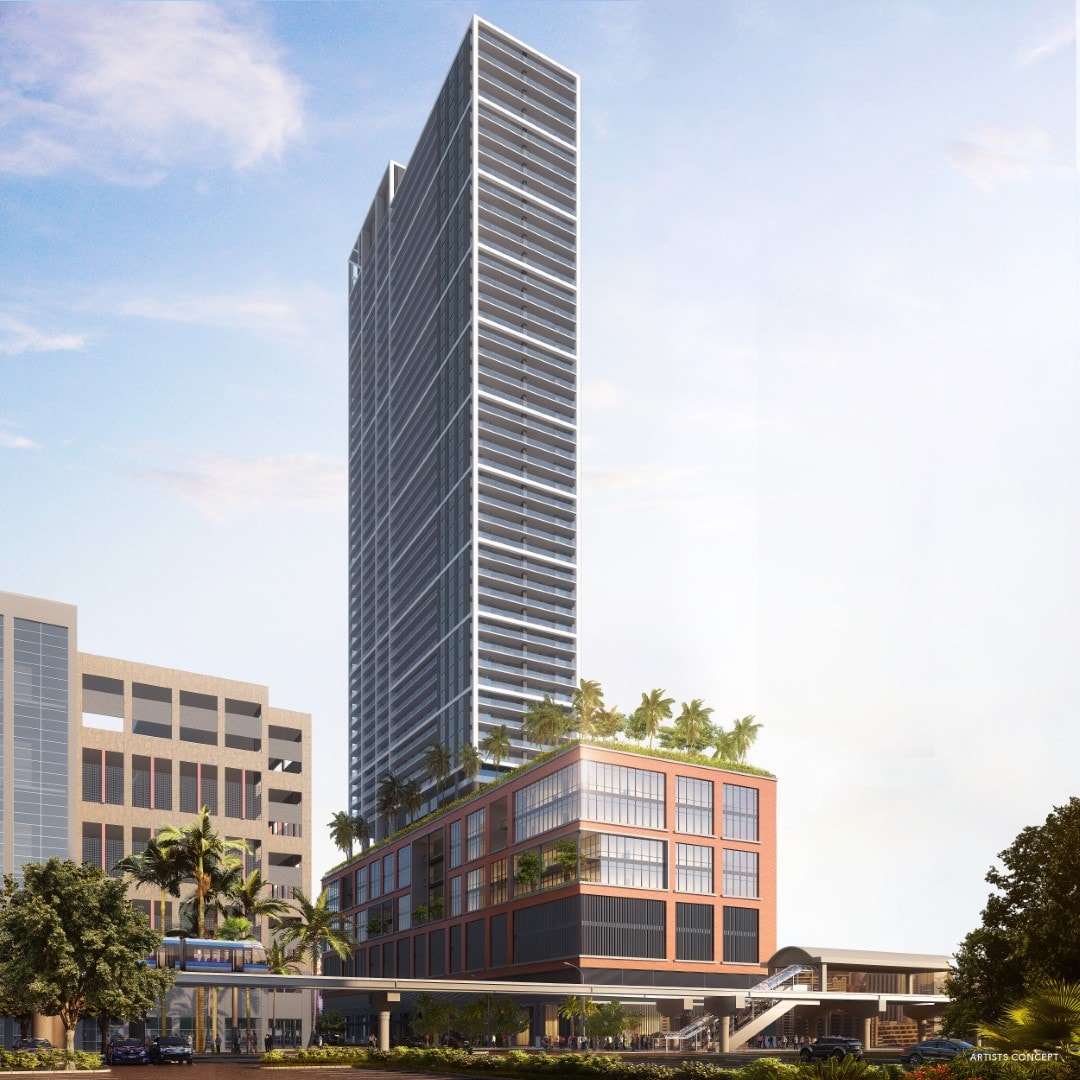 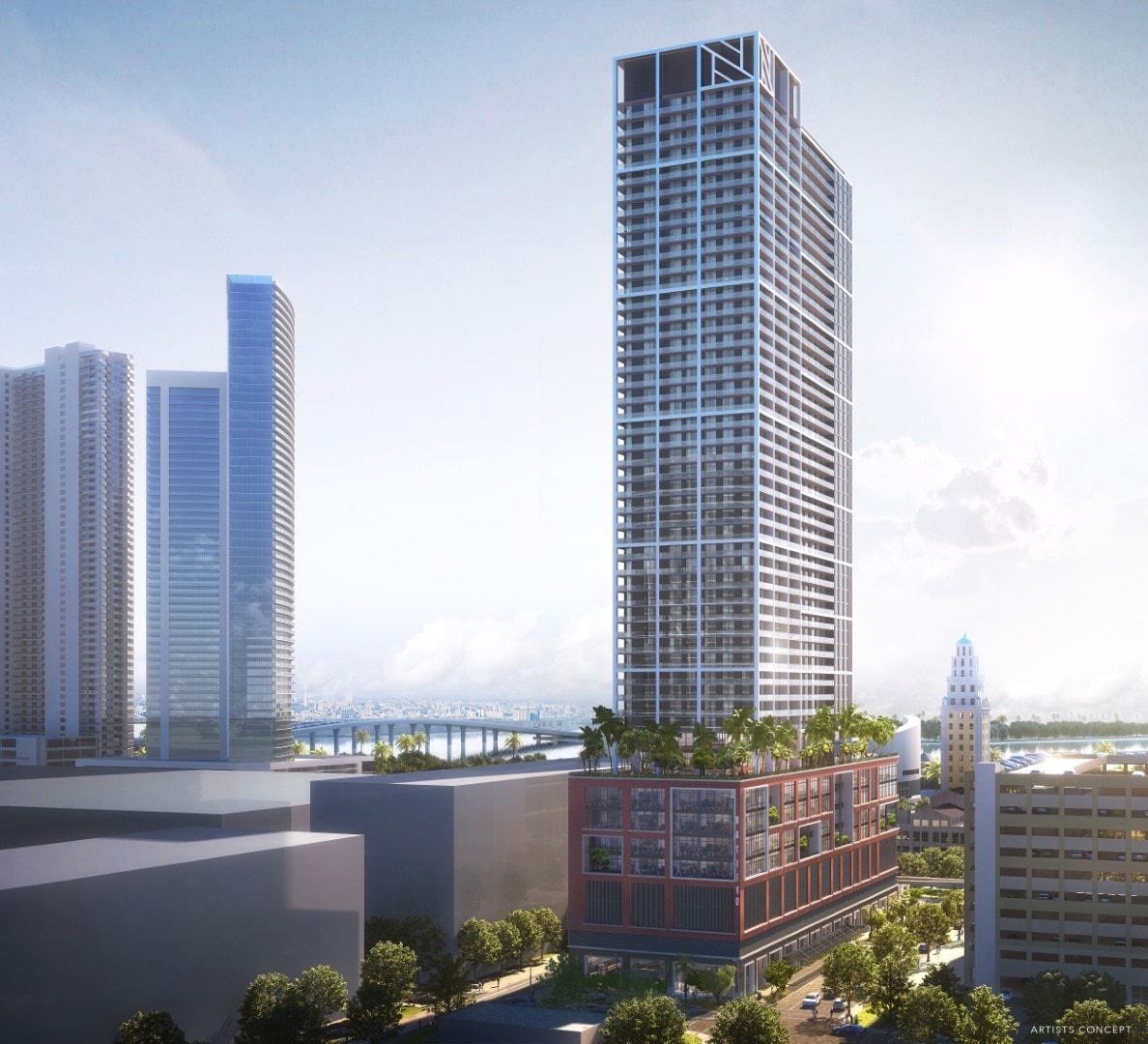 Guests were able to enjoy menu selections from La Estacion and network in the restaurant’s new space, just blocks away from Natiivo Miami’s future location: 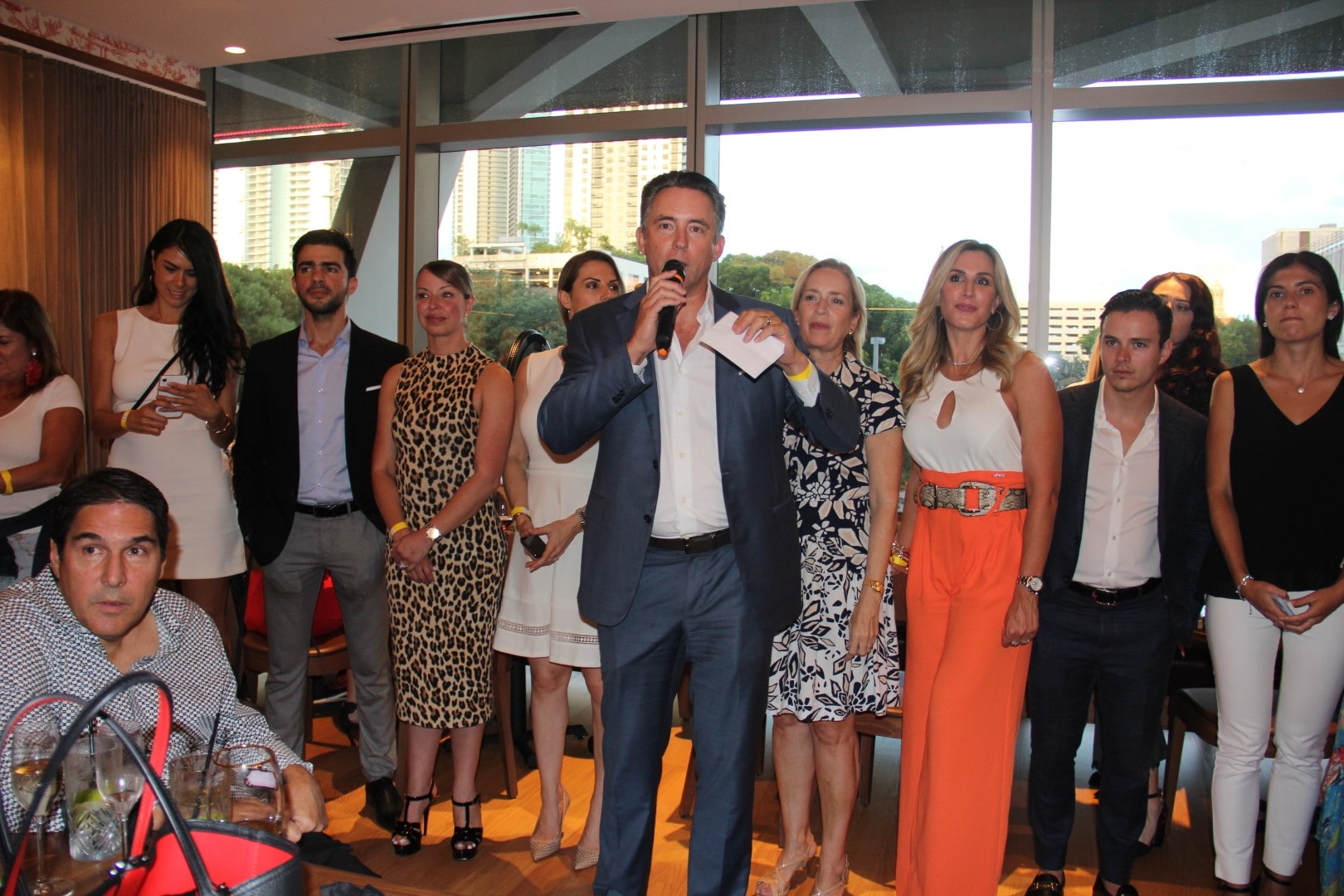 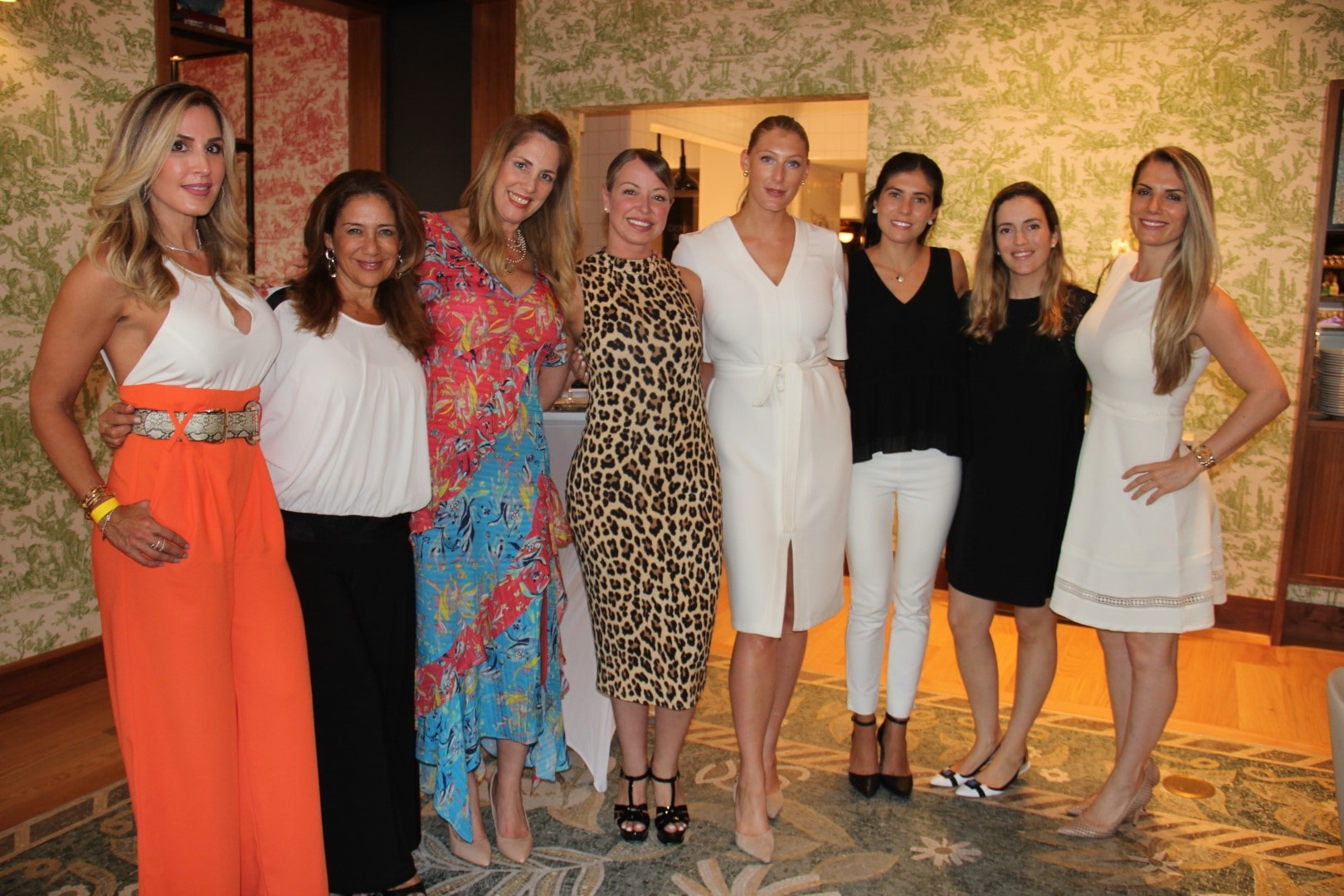 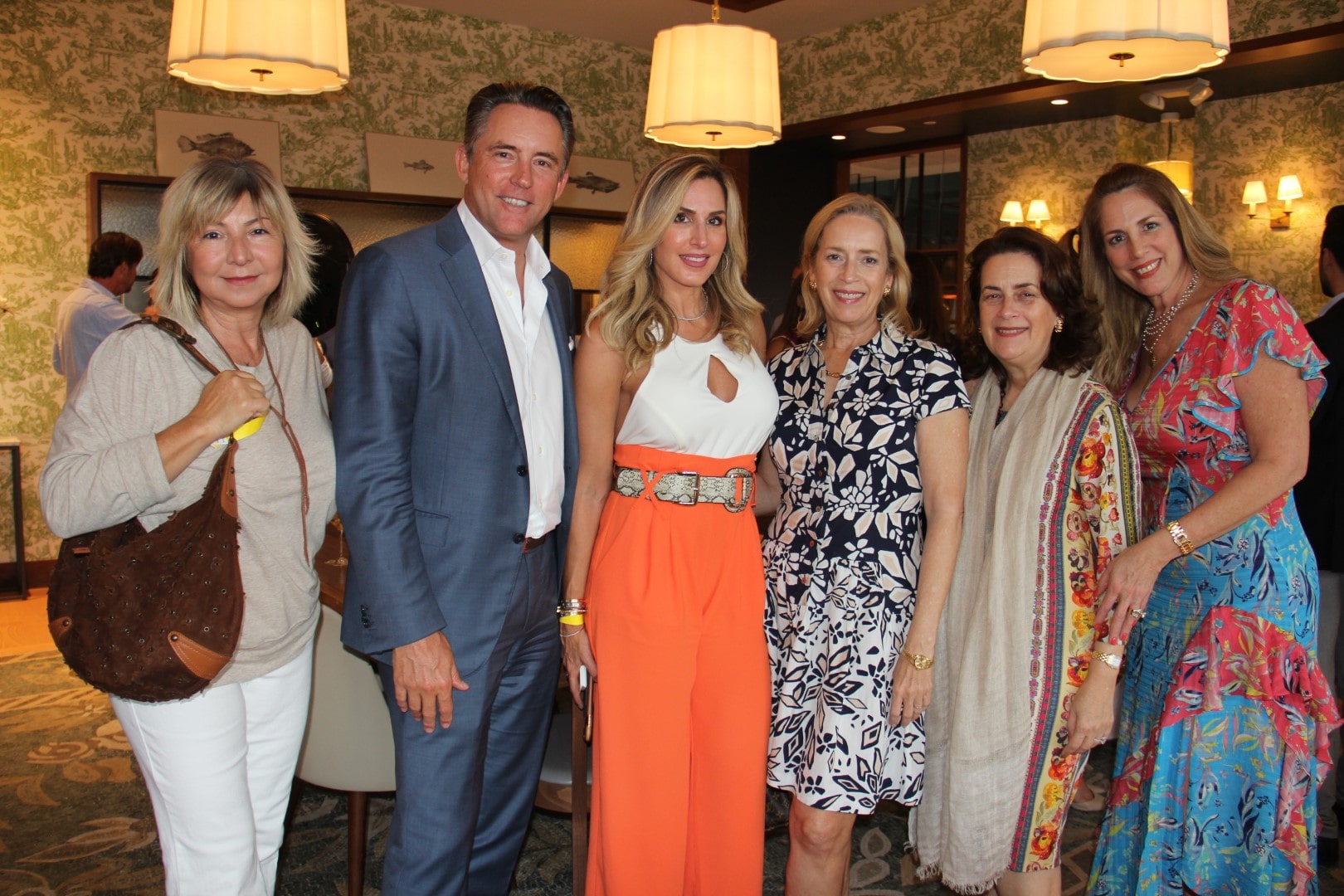