The new Miami to Orlando (and Disney) rail connection being built by Brightline is moving full steam ahead with construction.

The company told investors last week that there were over over 982 construction workers actively engaged in build out of the Orlando line in September.

Brightline said they continue aiming to complete construction and begin the Miami-Orlando train service in 2022. Covid-19 is not expected to have an impact on the construction timeline, the company said.

In April 2019, the company raised $1.75 billion in a bond sale meant to finance construction of the Orlando route. The company says that it is now raising additional financing to maintain the pace of construction activity (an additional $80m loan due in June 2021 was issued at an interest rate of Libor plus 2.5%).

A Disney station is planned to open shortly after an Orlando Airport station, but only the airport station line is now under construction. The company has a memorandum of understanding with Disney and continues to negotiate with the state and Disney for a final agreement. 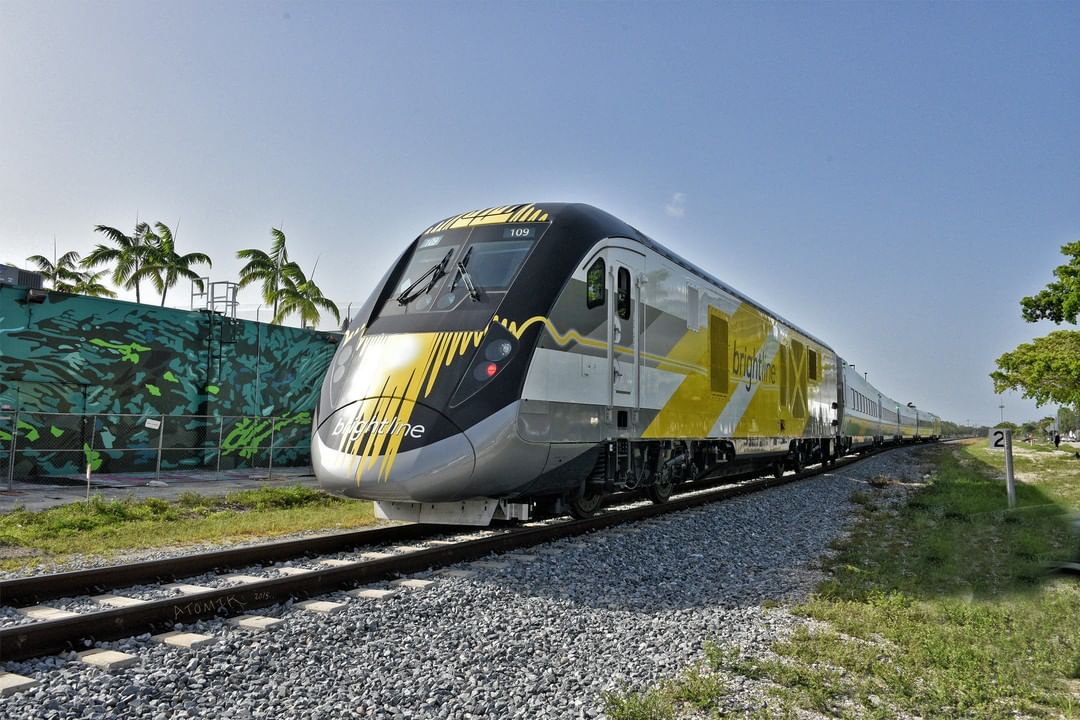