Chabad’s Downtown Jewish Center is in danger due to negligent construction practices at SLS Lux, a newly filed lawsuit says.

The Shul says they have experienced permanent damage and are requesting an emergency injunction. Their property is directly adjacent to the construction site.

According to the lawsuit, SLS Lux contractors are not following state codes, endangering property and lives at the Chabad site. Contractors are also said to be routinely sweeping watered-down concrete into the sewer system in violation of county code, causing regular flooding.

The threat to the Shul’s property has forced them to alter activities on the site, including a pre-school, according to the suit. 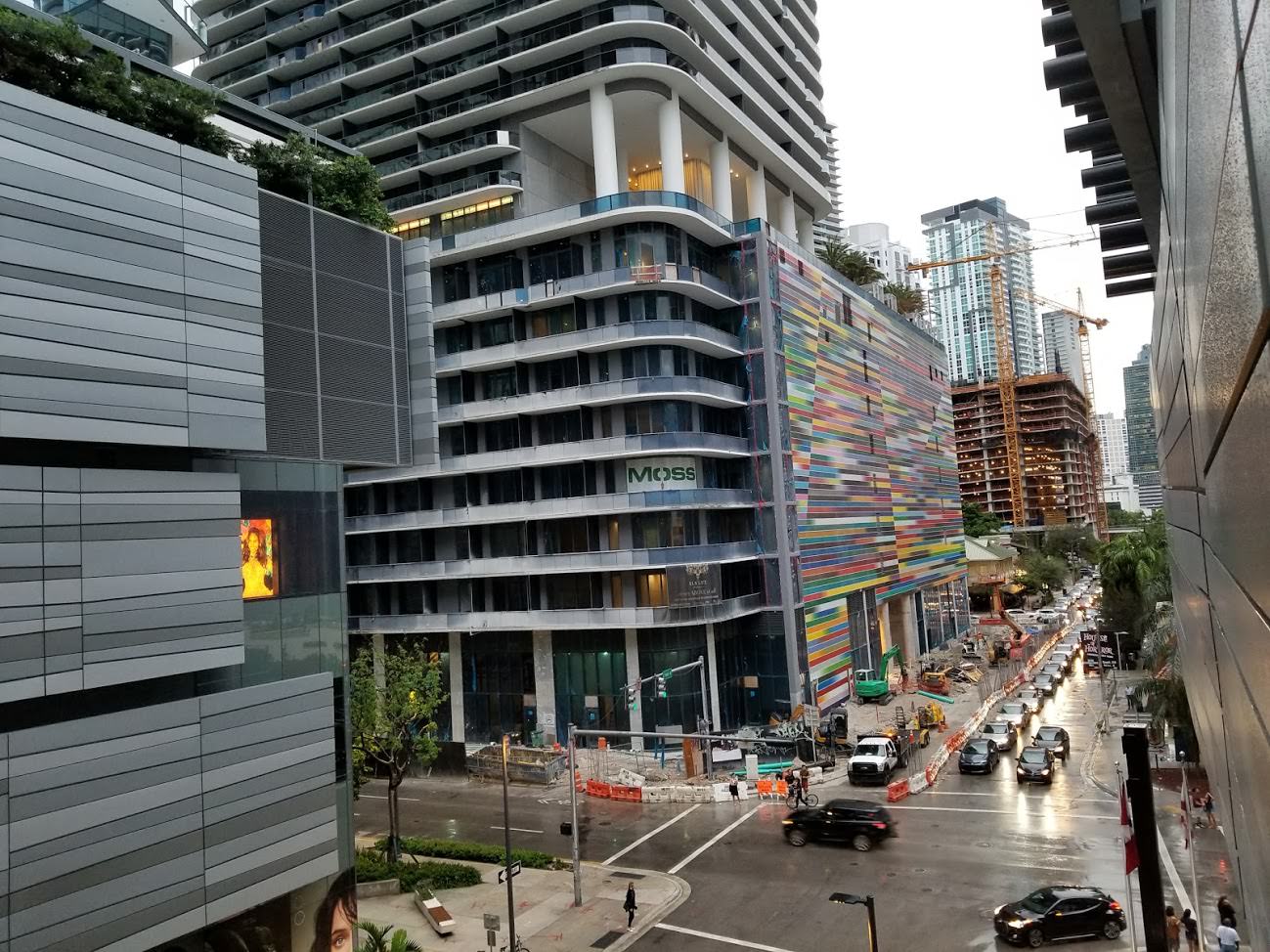