Negotiations Continue For Baywalk From Brickell To Julia Tuttle

Miami continues to negotiate with property owners to build a public baywalk from Brickell to the Julia Tuttle Causeway, according to Miami Today.

Although most property owners along the route have agreed, some are still holding out – even though the city has offered to indemnify them.

The 7-mile walkway could be funded from impact fees paid by developers towards a parks fund, according to Downtown Development Authority chair Ken Russell.

The plan has been discussed for years. In 2013, Related Group held a public promotional appearance for the baywalk, which they called Biscayne Line, as part of sales efforts from Paraiso Bay. 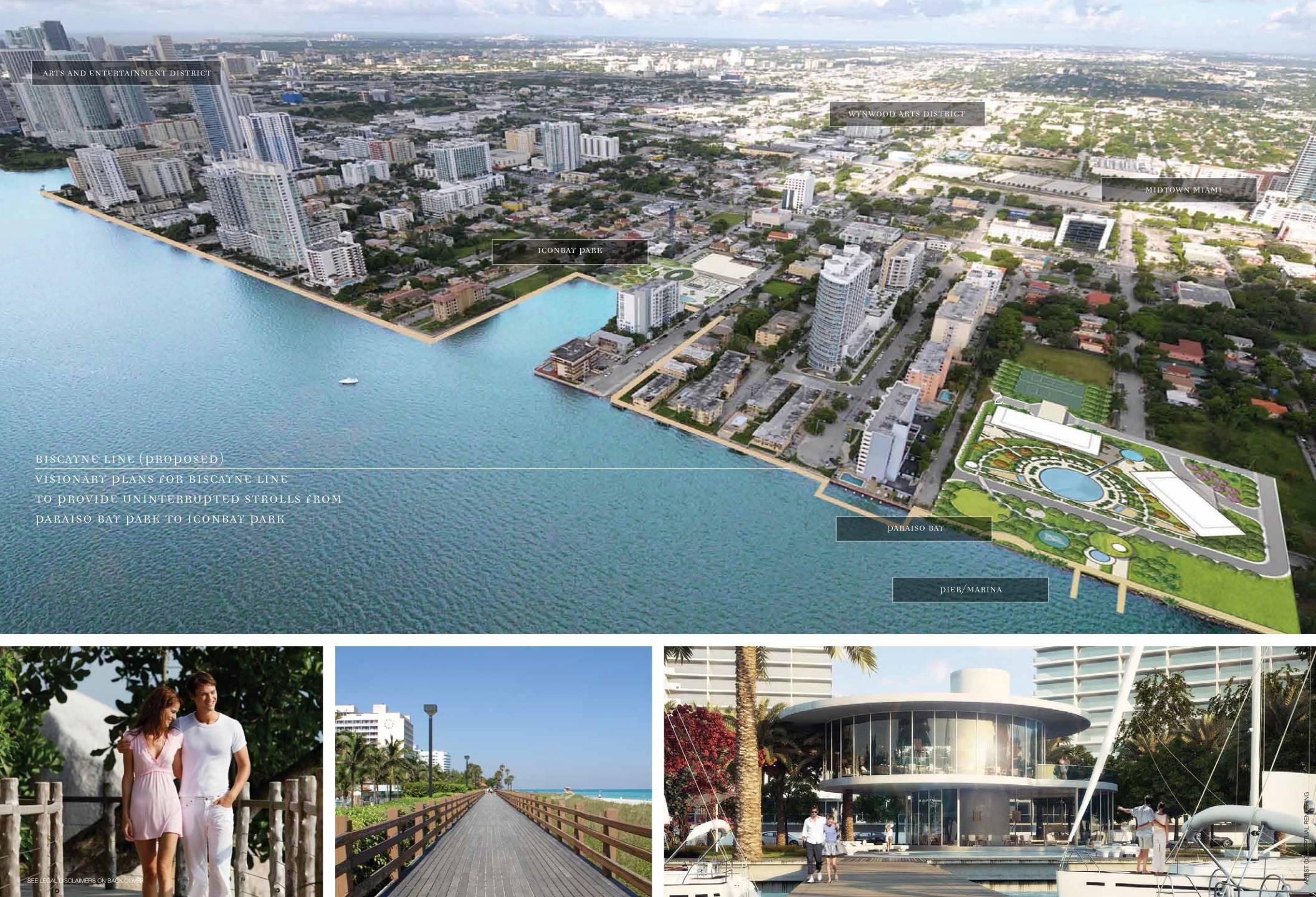