Melo Group’s Bay House is well under construction, but an appeal from a neighbor could threaten the project.

ACU Holdings Inc., which owns property neighboring Bay House, is requesting that the city reverse a decision to approve the project. An attorney for ACU says that that the city granting seven waivers to Melo was not in the letter and spirit of the Miami 21 zoning code, and that the project is too big for the property.

Miami’s Planning, Zoning and Appeals Board will consider the request to reverse the approval at a meeting this week.

Contractors poured the 16th floor at Bay House this weekend, and are adding a new flooor every six days.

Update: The two sides have reached a settlement, according to a reporter for the DBR 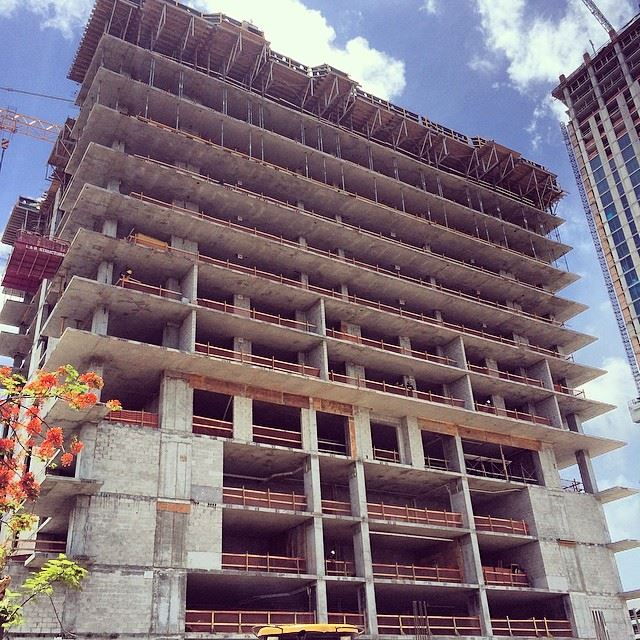 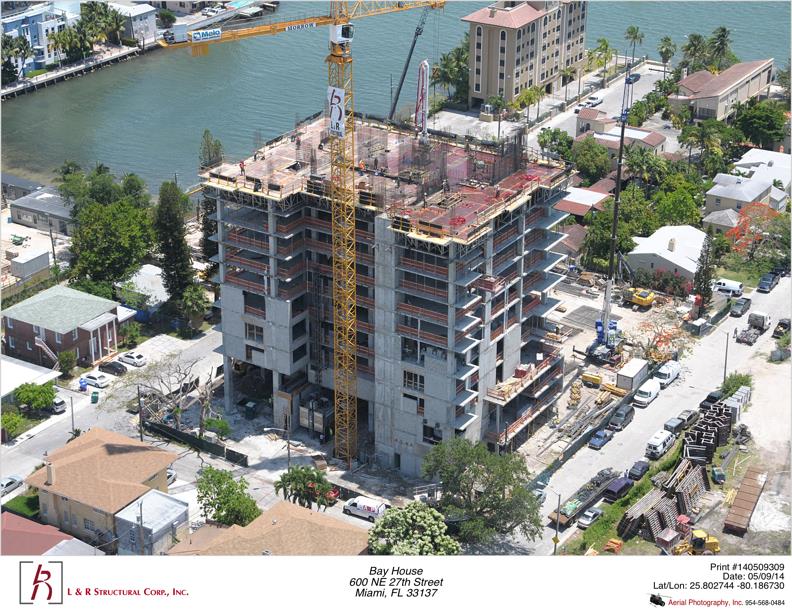 (images above via L&R Structural Corp) 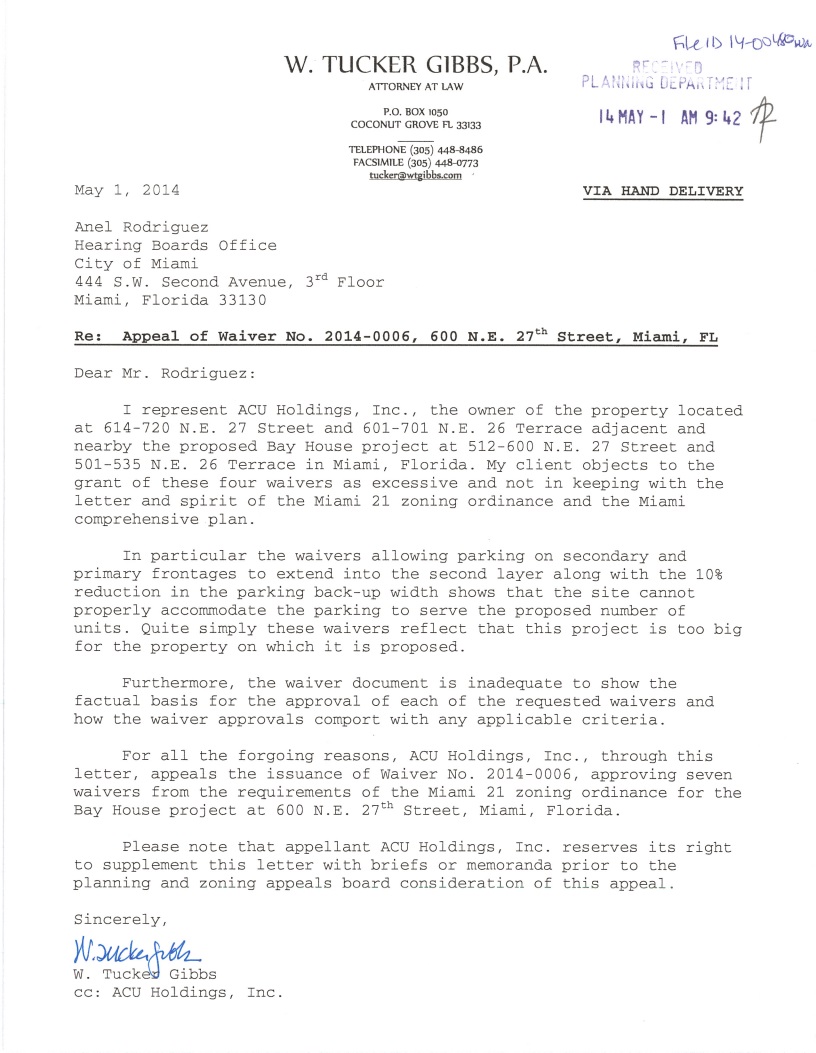