Interest in moving to Miami continues to remain higher than anywhere else in the U.S., according to a report last week by Redfin.

Redfin’s Net Inflow Index, which measures the number of users who are searching to move into an area versus leave, ranked Miami on top once again in January 2022.

Miami has been at the top of Redfin’s index through the third and fourth quarter of 2021, and now into 2022.

Of those looking to move to Miami, New York was the number one source destination for potential new residents. 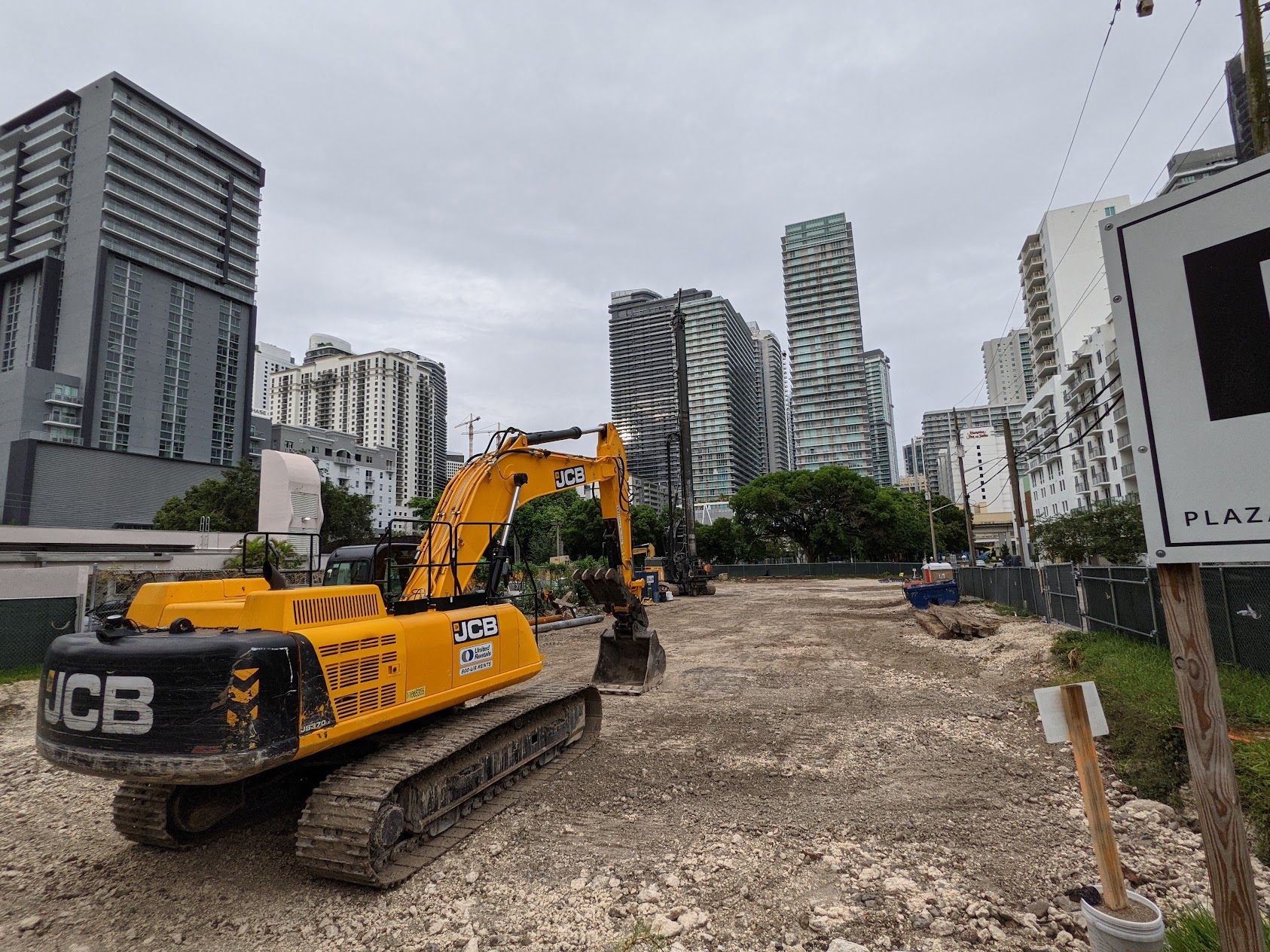