NeueHouse, a co-working operator, has announced that they will open a location near Midtown Miami at the end of 2020.

Construction has already been underway on the building for some time.

Casa Tua will be culinary partner, offering Italian food and beverage to members.

This is the second location for NeueHouse on the east coast, after New York. The company has two locations in Los Angeles, with a third opening in late 2020.

NeueHouse says both the New York and Los Angeles flagship locations are at capacity and have waitlists.

The company offers four tiers of membership, including one at $2,800 per year that offers limited access to office and social events. Full pricing for the Miami location will be announced in the coming months. 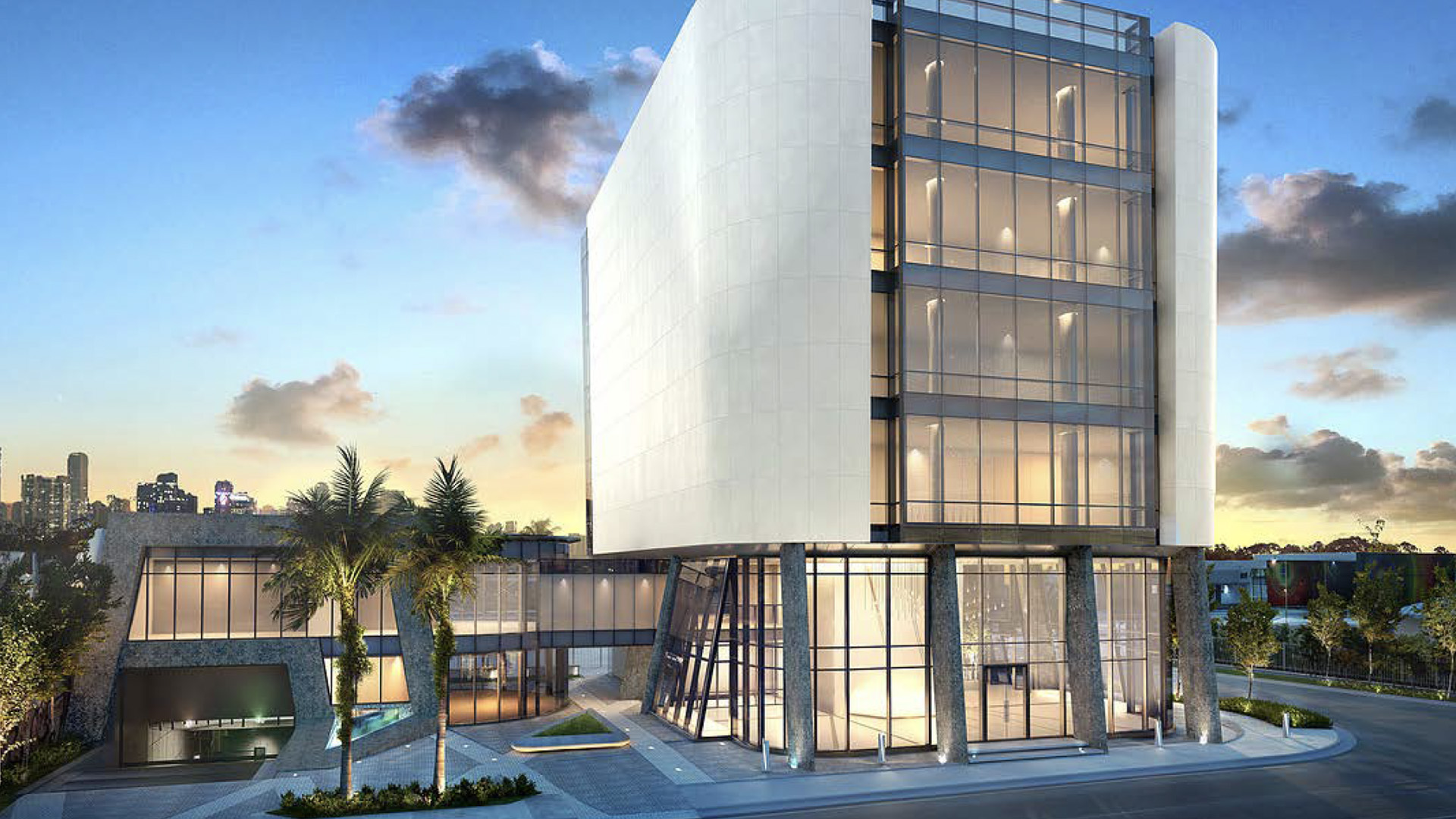