New $190M Fort Lauderdale Courthouse Is Being Designed By Skidmore, Owings And Merrill

In Fort Lauderdale, plans have been revealed for a new courthouse designed by one of the world’s top architecture firms, Skidmore, Owings and Merrill, according to the Herald.

The exterior will have fluted panels of glass and metal, inspired by tropical modern design.

In addition to the courthouse, there will also be a new park and pedestrian promenade, with existing mangroves on the Tarpon River behind the property to be preserved. The total project site is 3.5 acres.

Construction is expected to begin in 2023.

Preservationists are said to be trying to save the existing U.S. Courthouse in Fort Lauderdale, which was built in 1979 in Brutalist style. 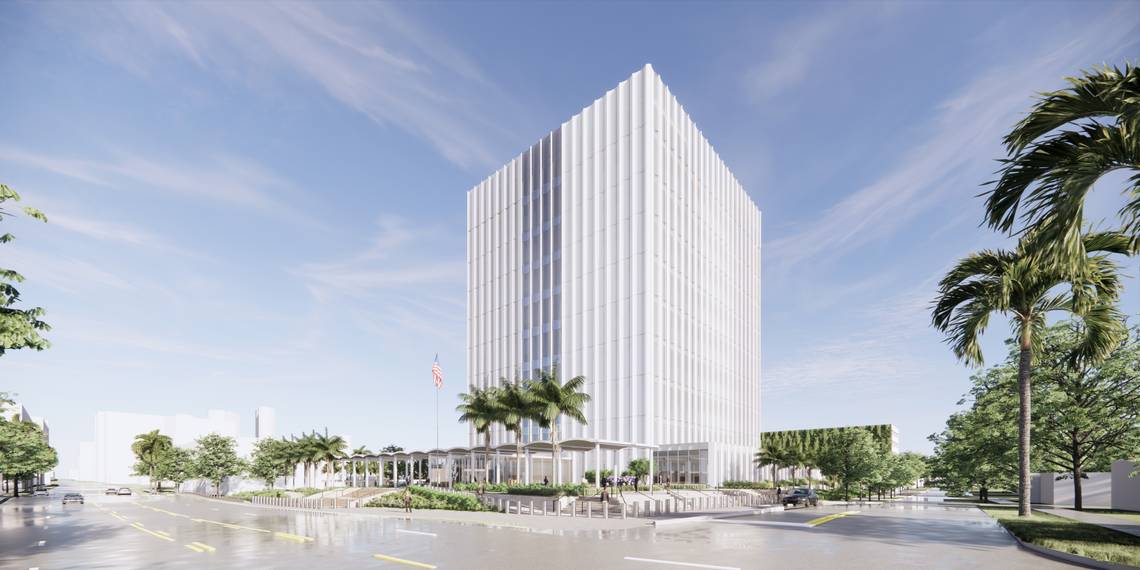 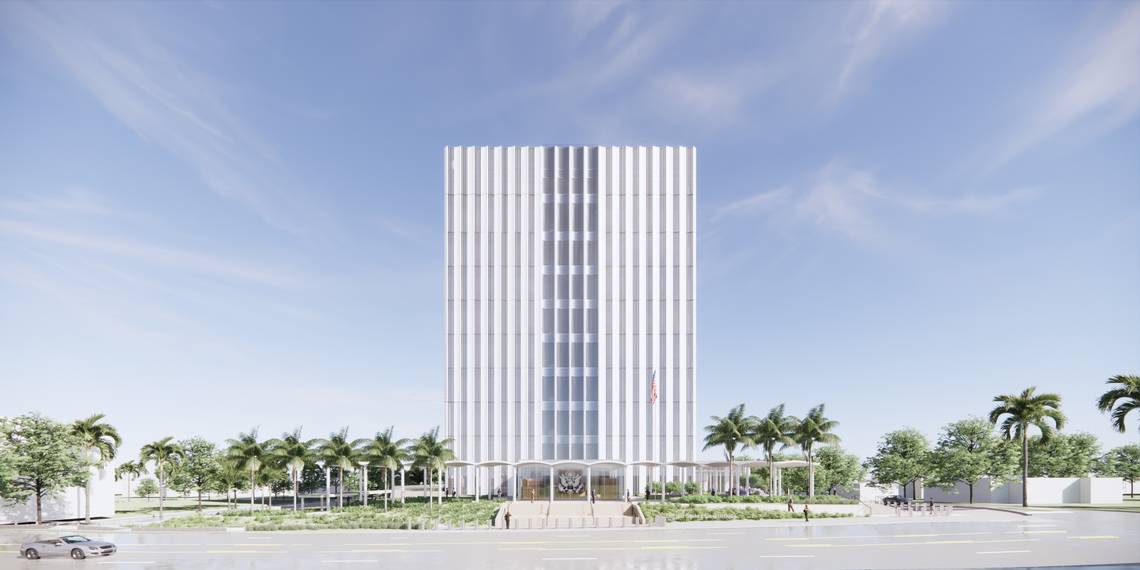