Details of a massive downtown Miami project from Hyatt and development partner Gencom have been revealed, with city commissioners scheduled to take up the proposal this month.

According to newly released documents, the 3-tower project is planned to include:

The developers previously said there would be three towers, including a 95-story, 1.049-foot supertall. The other two towers would rise 61 stories.

A 99-year lease is being proposed, with the developer paying either 2.5% of gross revenue or $2,500,000, whichever is larger. They also propose to pay $5.4 million into an affordable housing fund.

Commissioners are scheduled to vote on whether they want to send the deal to a public referendum at a July 28 meeting. 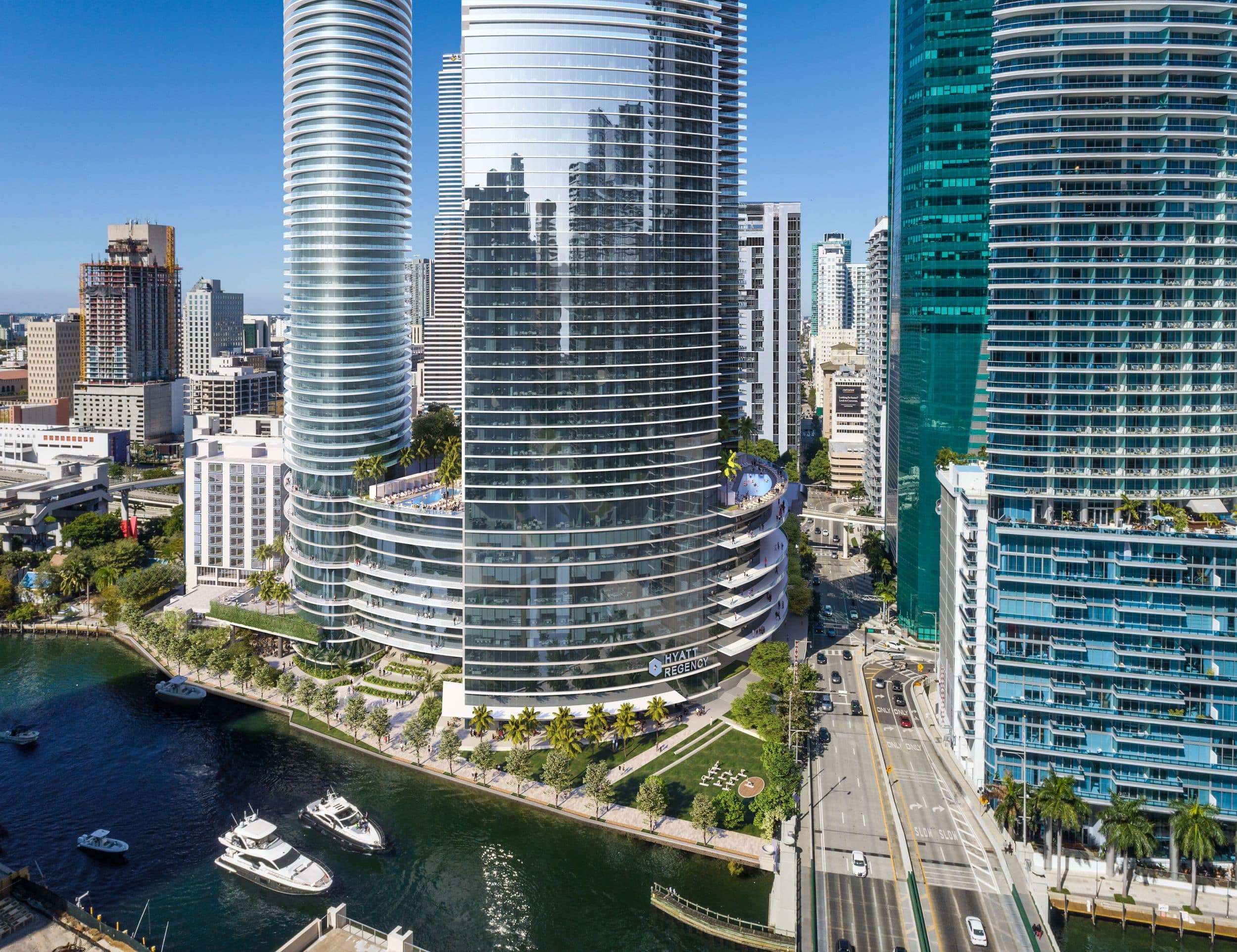 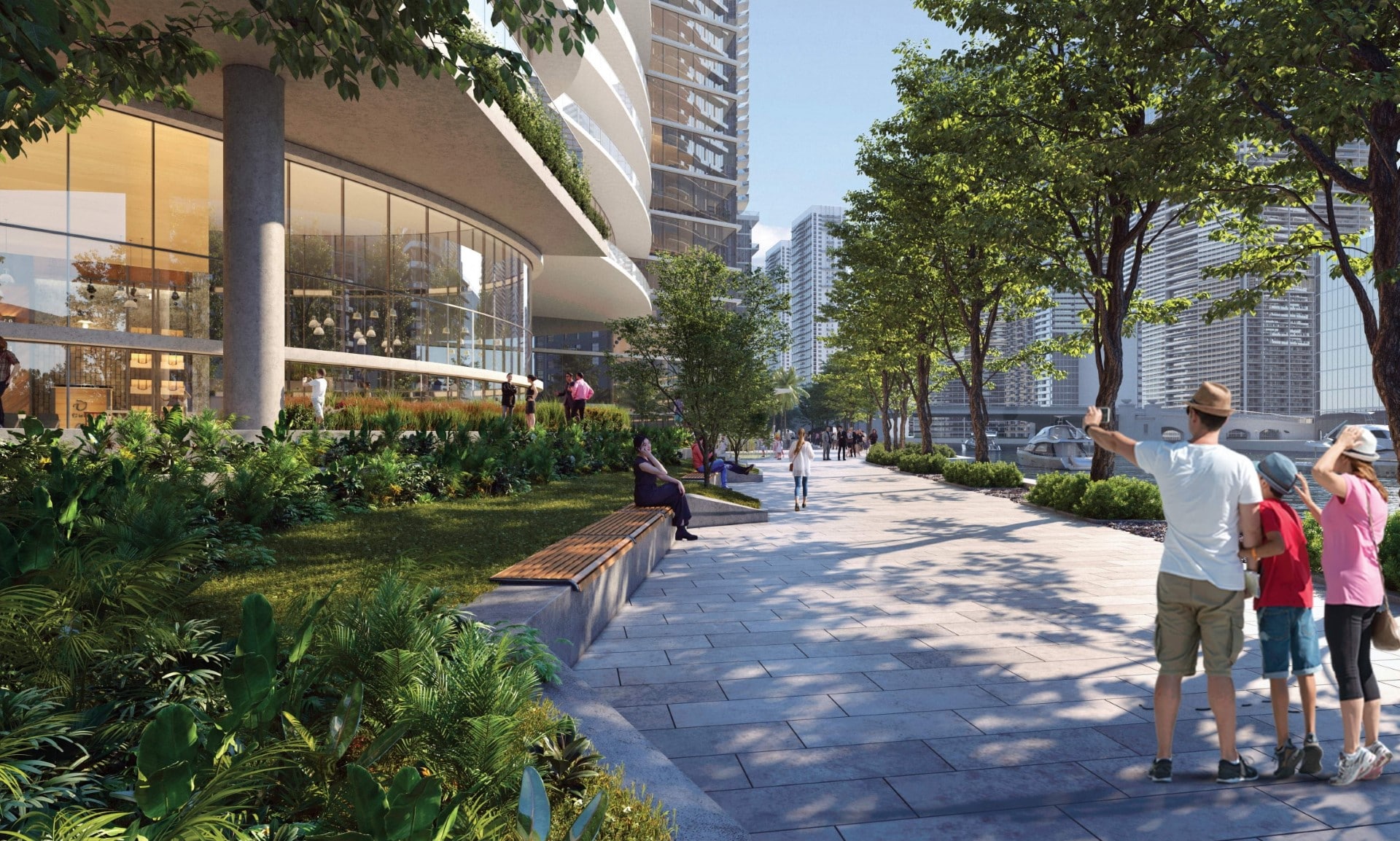 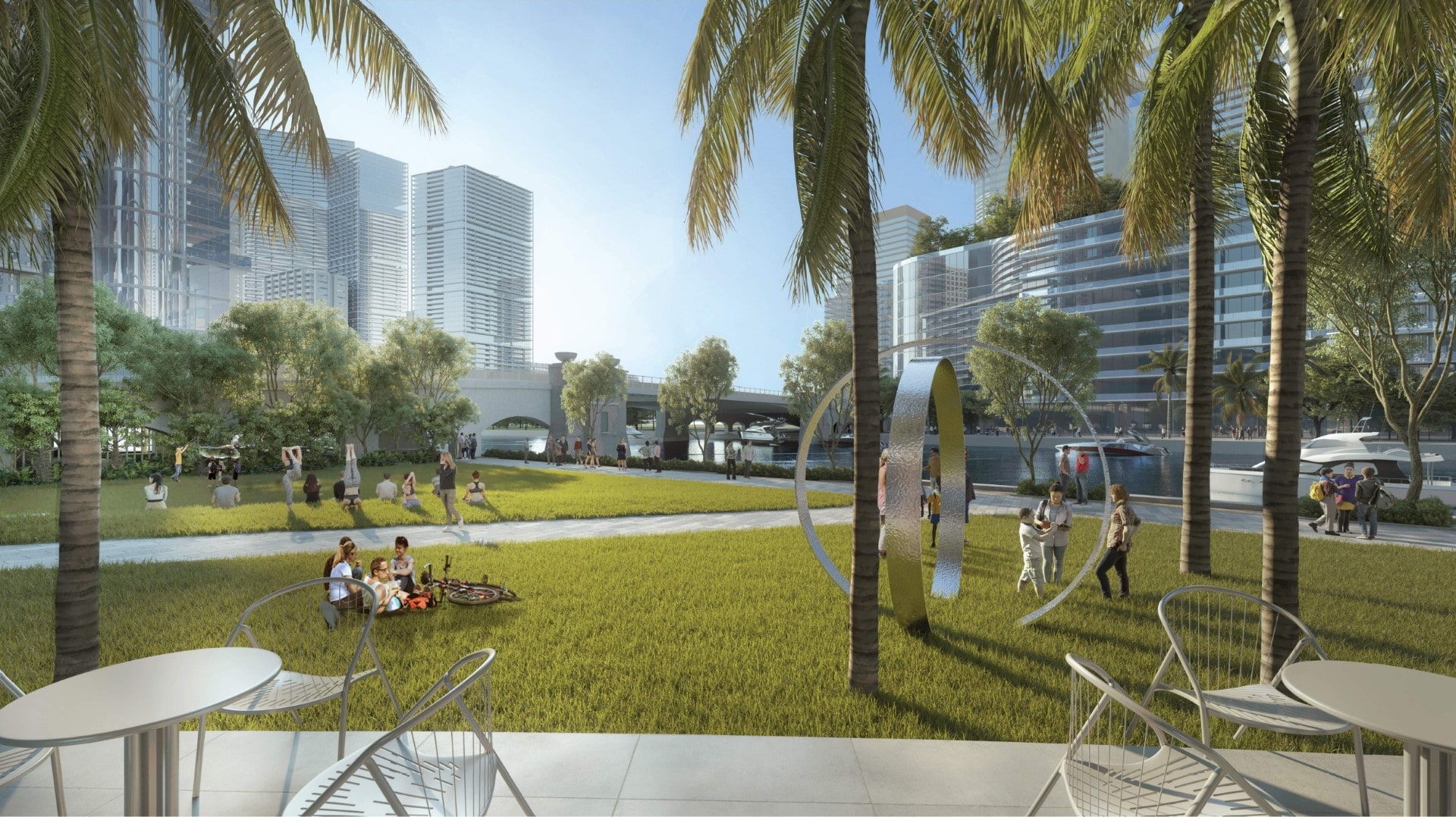 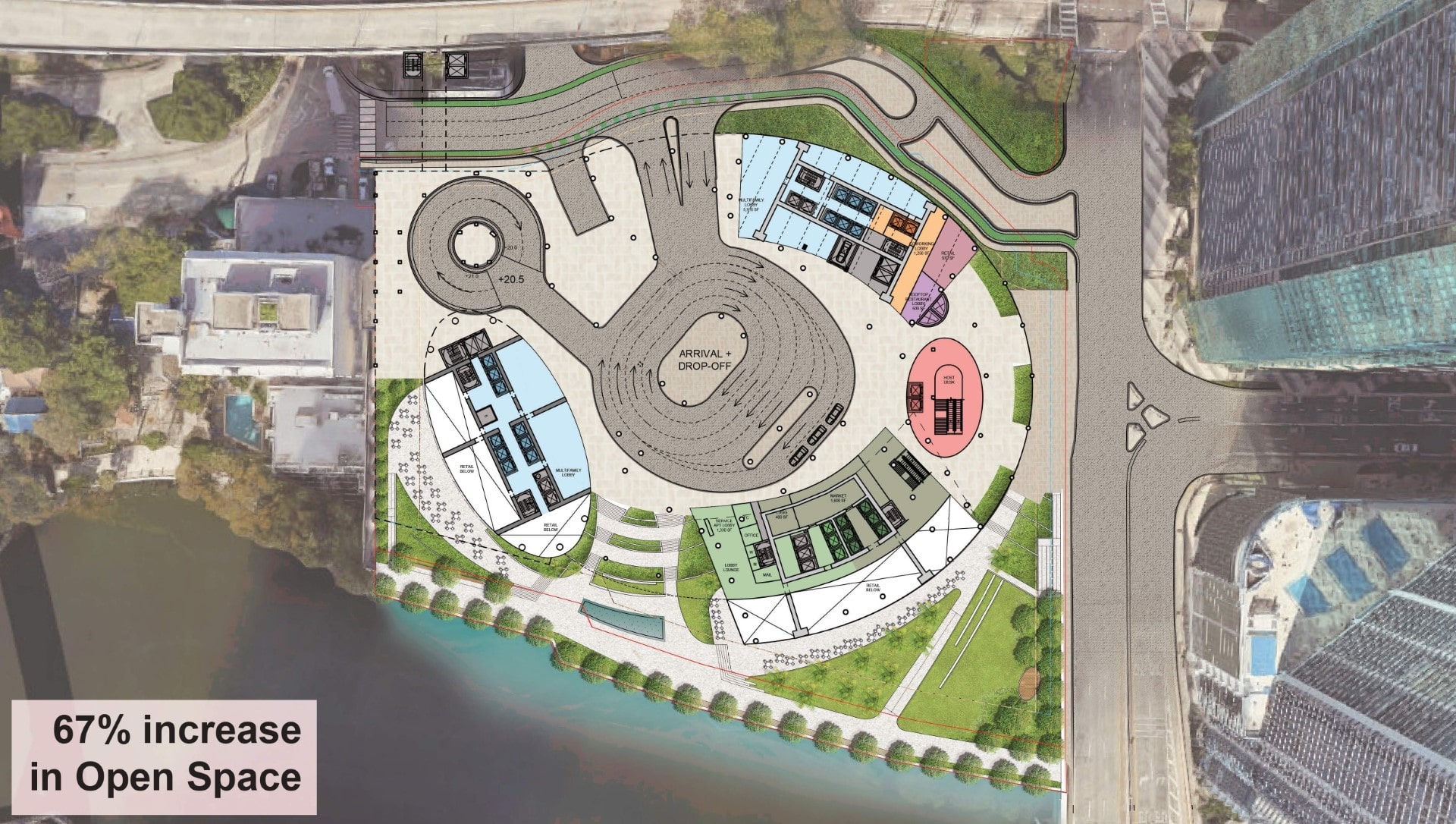 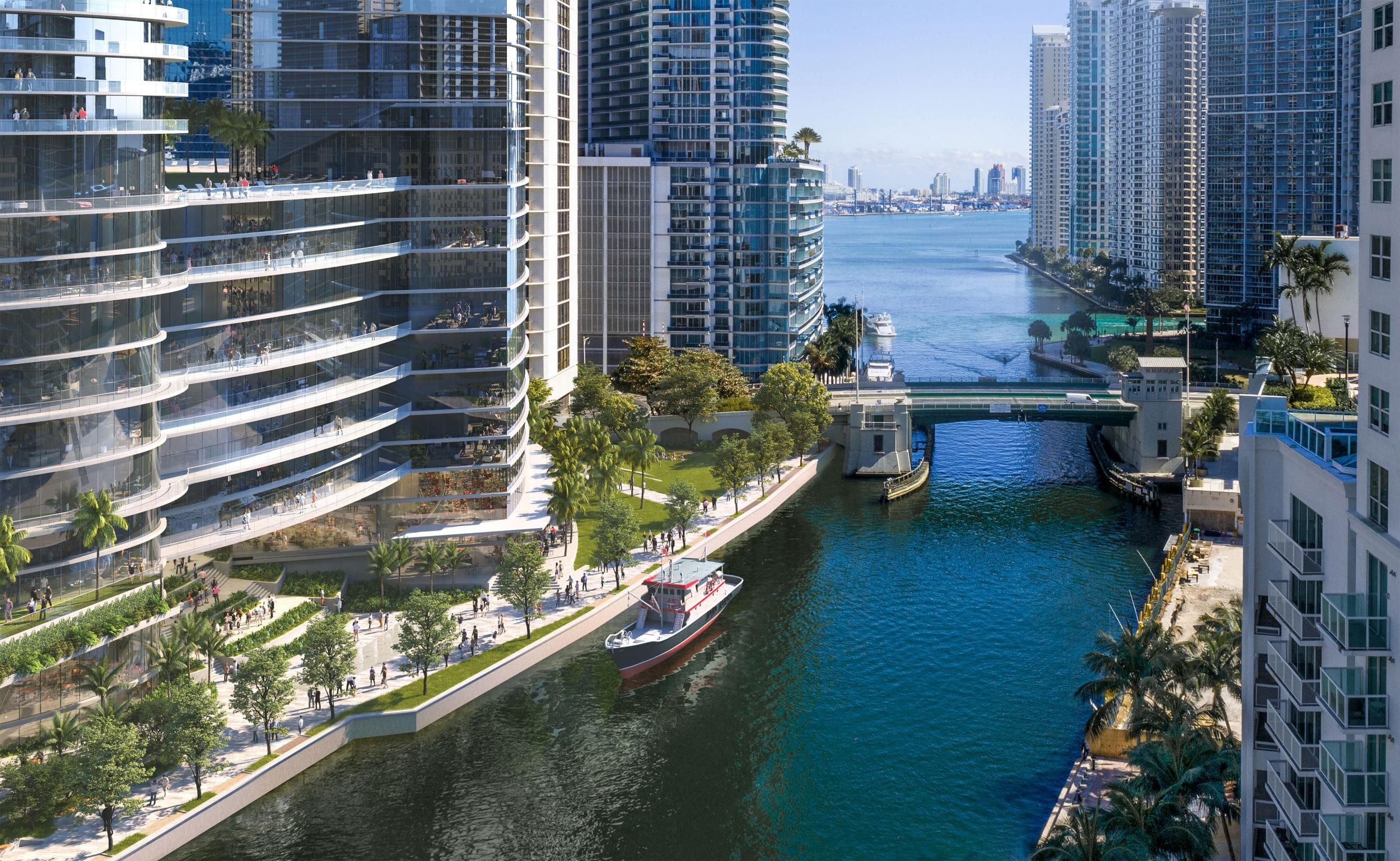 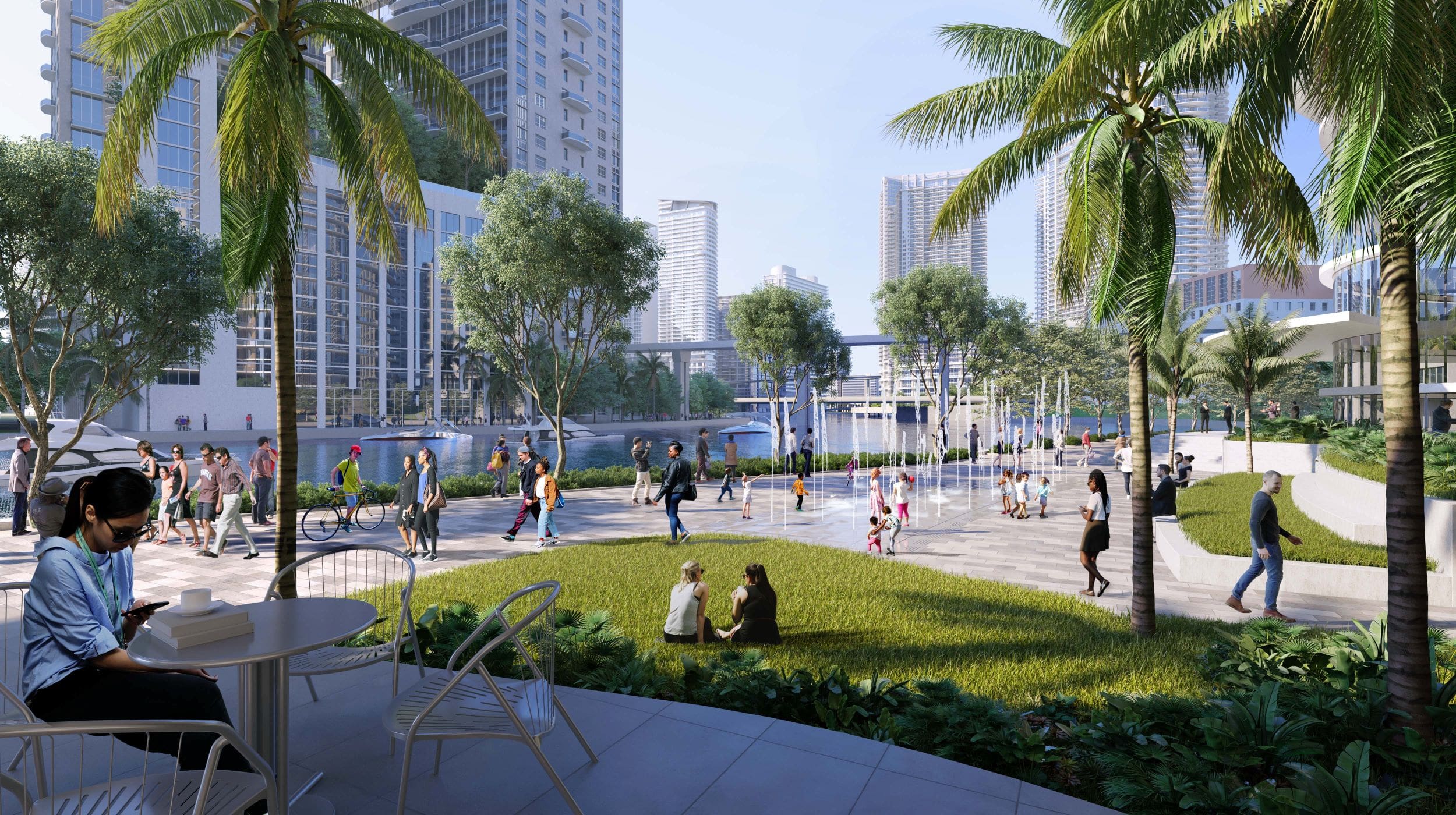 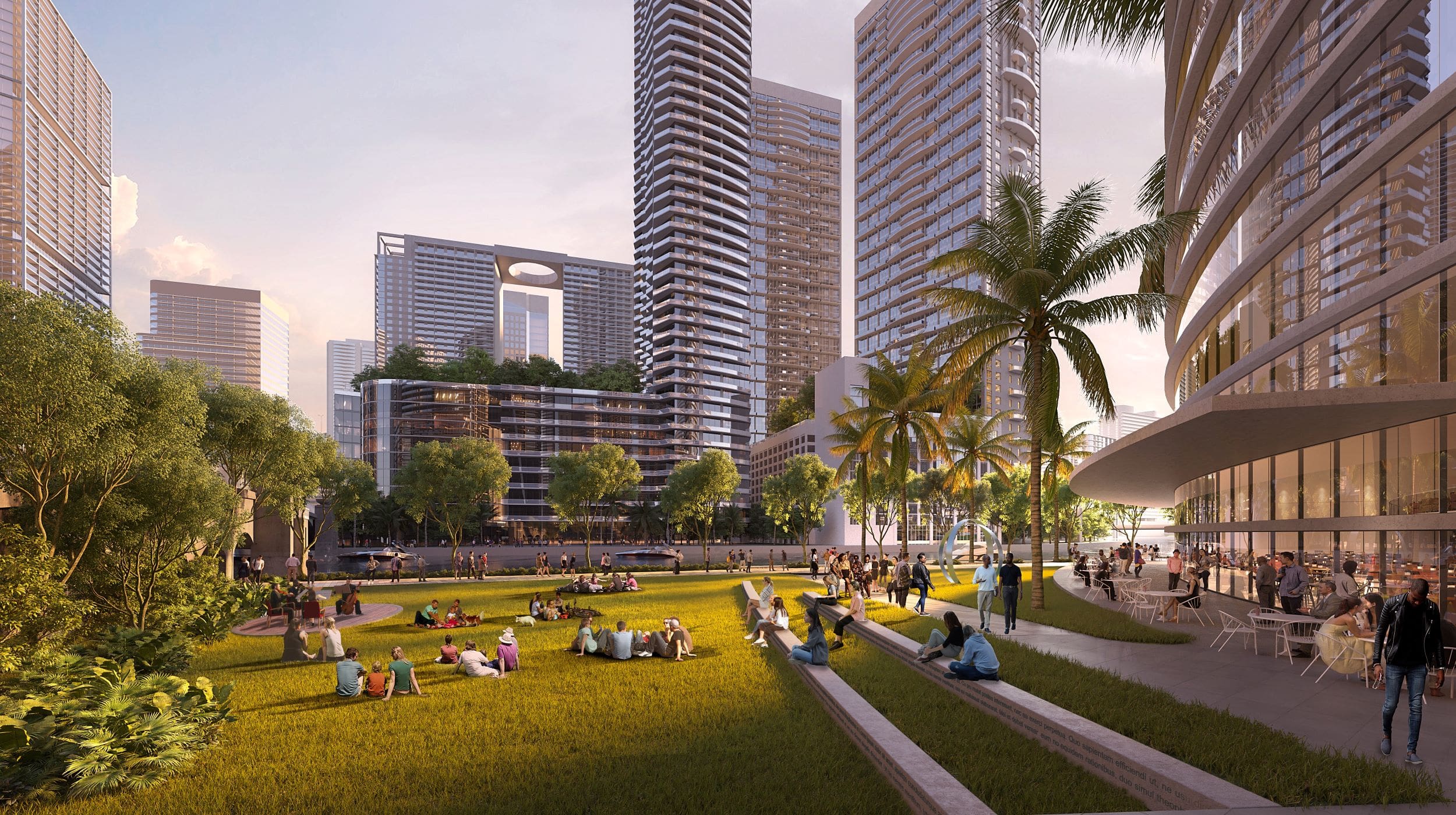