Vertical construction is about to begin at the 830 Brickell tower across from Brickell City Centre, and developers have released new details of what they say will be “Miami’s most contemporary office tower.”

The tower’s vertical climb is expected to begin before the end of the summer. The skyscraper will eventually rise 57 stories and 724 feet, making it the second tallest office building in Miami. Ceiling heights in offices will be 13 feet.

A wall of silver glass will rise uninterrupted 57 stories in the air, and the full-height glazing will be both energy efficient and rated to withstand hurricane impact.

At the base will be a kinetic wall podium, with sheets of aluminum squares that bend in the wind and reflect movement and light.

The developers aim to attract the world’s largest companies to the new building by building top amenities.

An upscale rooftop bar and restaurant is planned on level 56 and 57. Other amenities will include a 2,500-square-foot health and wellness center and conference facility, a 14th floor outdoor terrace designed by Enea Landscape Architecture, electric vehicle charging stations, cafes and shopping.

Total size of the building is 1,030,000 square feet. A $300 million construction loan from Michael Dell’s MSD Partners was issued in July, and WeWork has signed a lease to occupy 146,000 square feet.

The goal of the architect was to elevate the architectural expression of the building to the level of museum-quality art, developers said in a press release. The design of the tower was influenced and inspired by the world-class-quality of art seen in Miami since the introduction of Art Basel to the city in 2002.

Oko Group and Cain International are the developers.

“The 830 Brickell development, in its unmatched location, will enhance and elevate the commercial landscape of Miami, helping to attract world-players in finance and business to this thriving city. In my 26-year career as a developer I have built 71 commercial and residential buildings totaling over 75 million square feet, I am proud to be bringing what will be the best office building to Miami with 830 Brickell,” said Vladislav Doronin, Chairman and CEO of OKO Group.

Cushman & Wakefield is handling leasing. The building will include 613,000 square feet of office. 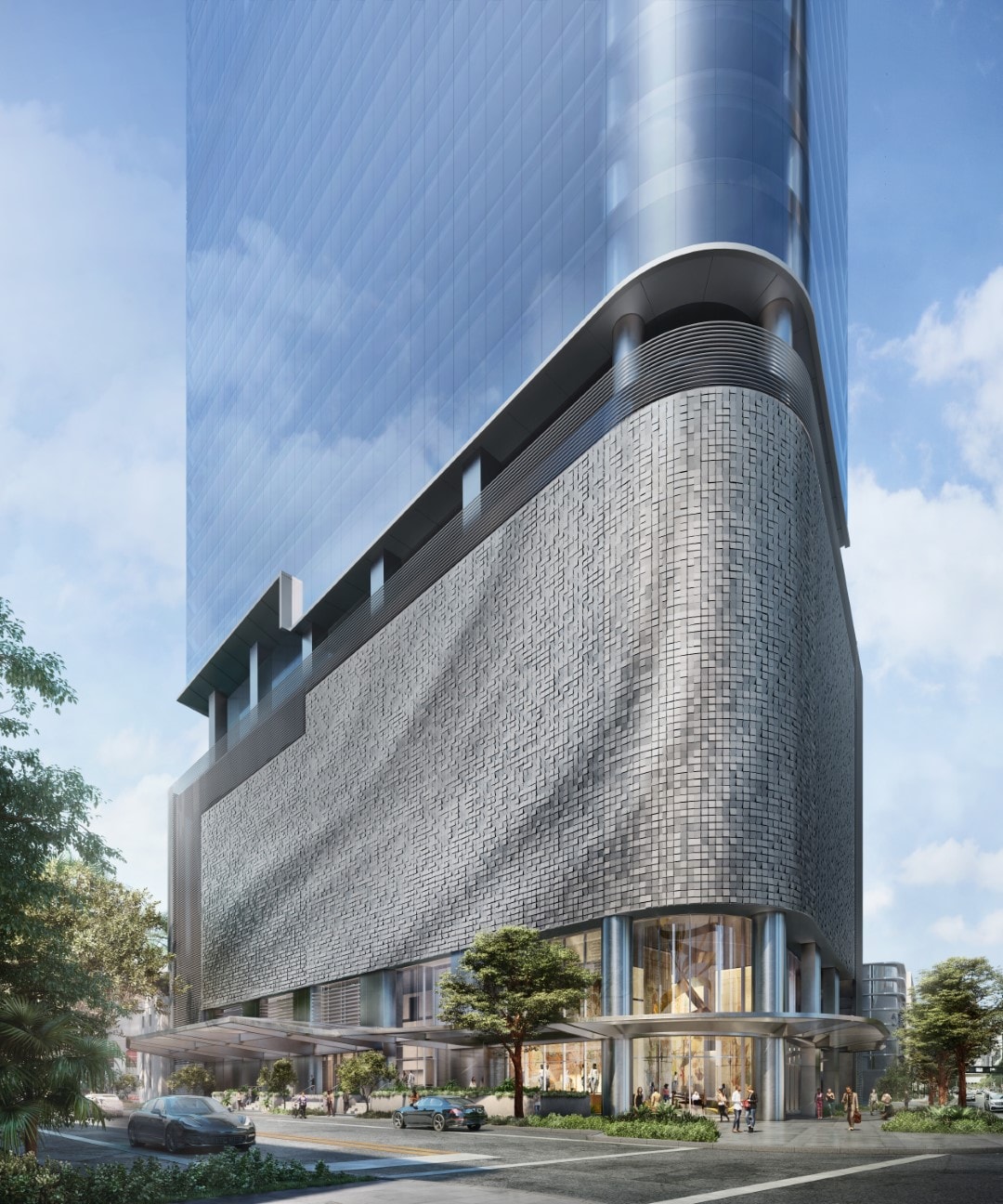 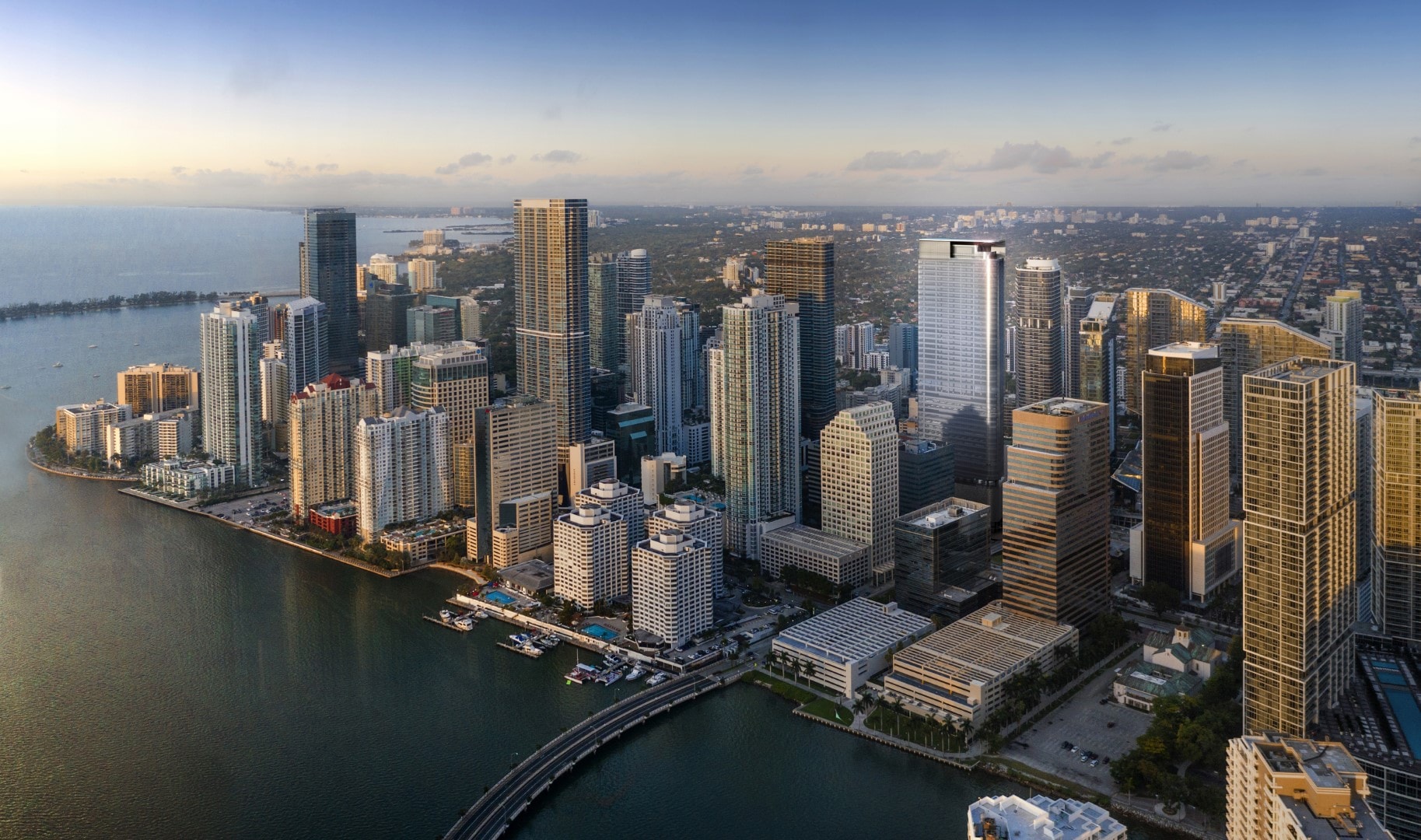 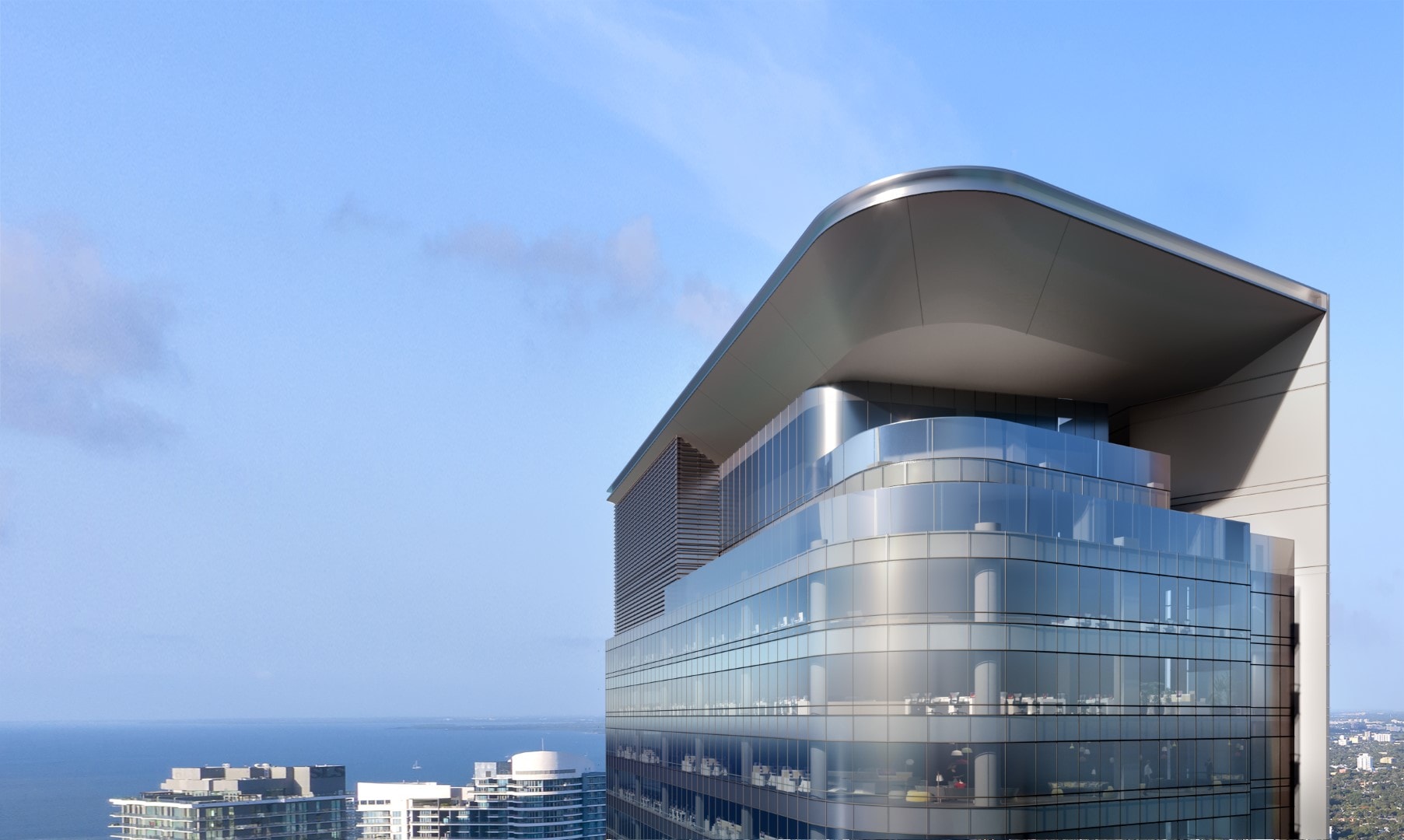