There more evidence that high income earners are migrating to Miami, according to Bloomberg.

In the fourth quarter of 2018, million dollar home sales rose 7.5 percent in Miami-Dade, 17 percent in Broward and 15 percent in Palm Beach, according to data from Miller Samuel and Douglas Elliman. That is contrast to most of the rest of the country, which as seen a slowdown in luxury sales.

All three counties are benefiting from the trend, with the statistics in smaller Broward County skewed higher by closings at a few new luxury projects, according to Terra Group’s David Martin.

Some are looking to relocate their entire businesses here, while others are just looking to live here for six months and a day, the article stated. 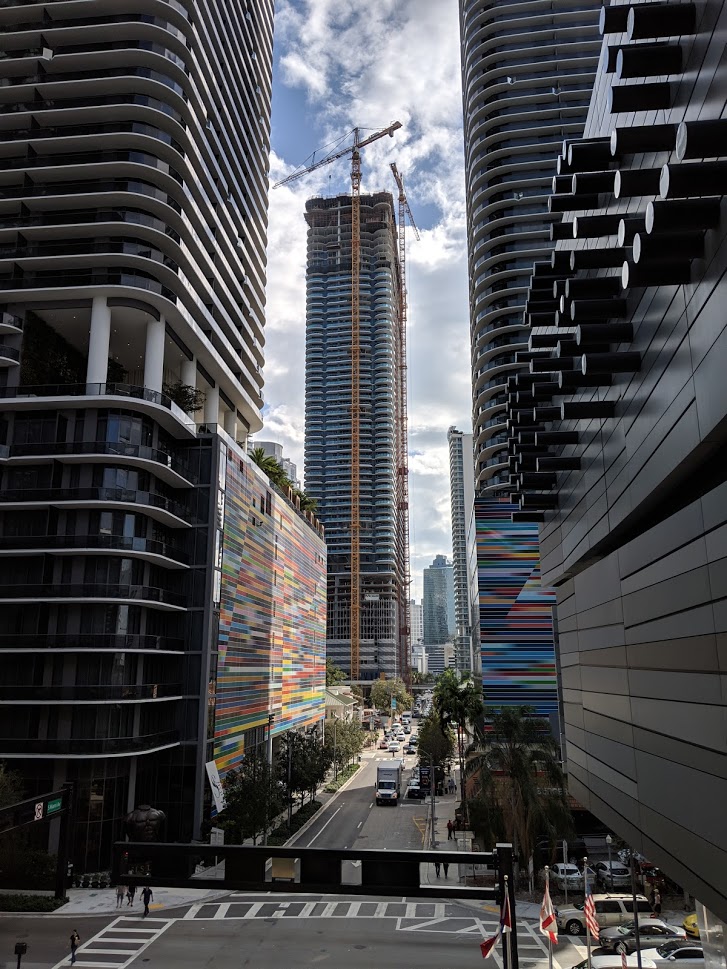