The developers of a new luxury office tower across from Brickell City Centre have seen so much demand for space that they are being selective about tenants, according to the Herald.

There are currently over 10 companies negotiating for space in the building.

They include firms from both in state and out-of-state, in real estate, law, banking, finance and technology.

A Cushman & Wakefield broker said that demand has been so high that it allows the developers to be selective about who they accept.

Tenants that have already been announced include Microsoft, WeWork, Thoma Bravo and CI Financial.

Rental prices in the new building are higher than any other building in Miami, the report said. Pricing is 15% to 20% higher than $70 per square foot asking price for Class A office space in the rest of the pricey Brickell submarket.

The 55-story, 725-foot tower is being designed by Adrian Smith + Gordon Gill Architecture, and the interior sky lobby “is going to look like a five-star hotel,” a broker said. 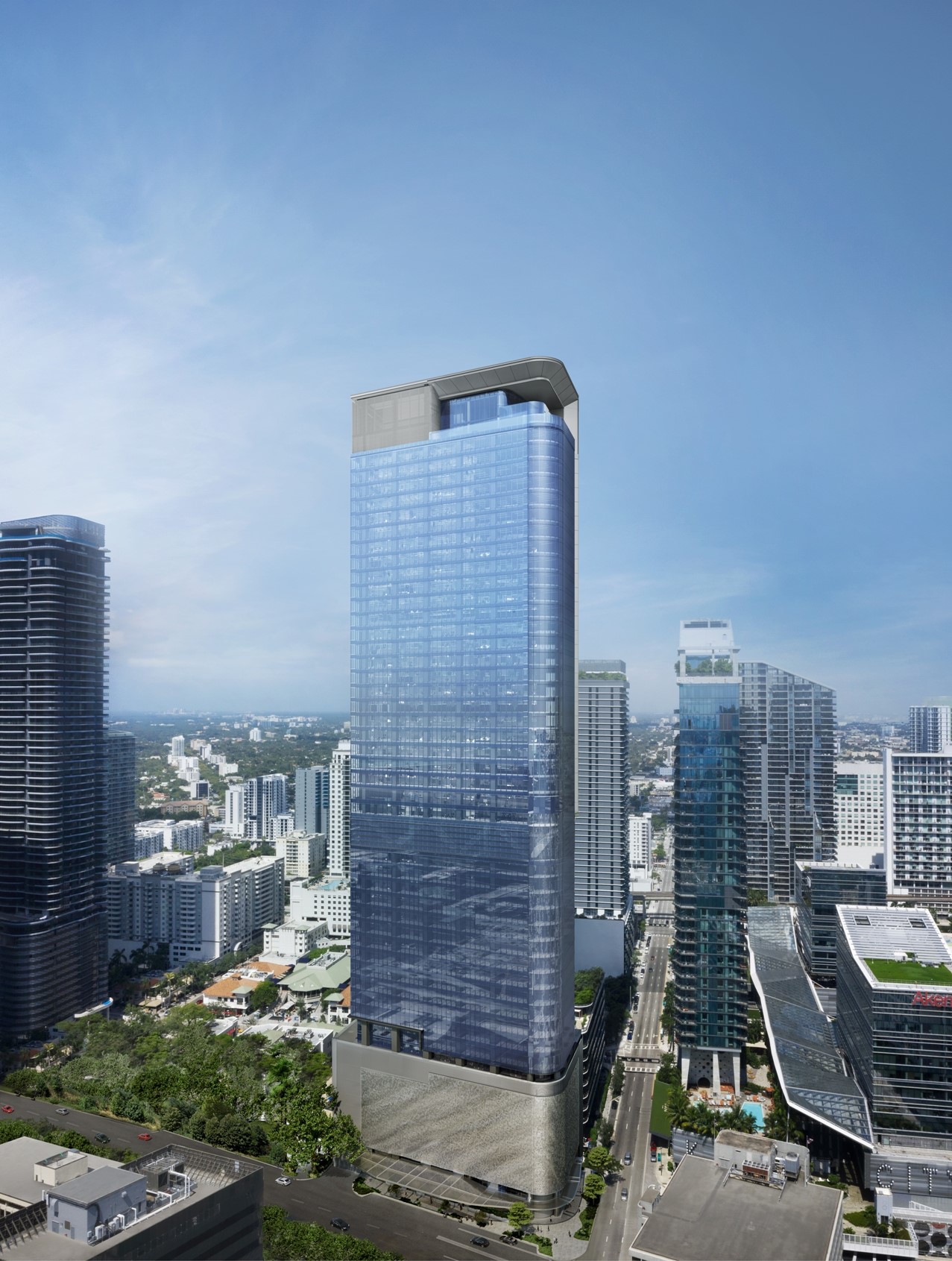