New Rendering Of Bentley Tower Planned In Sunny Isles, Which Will Feature An Elevator For Cars

Developers of the Bentley Residences tower planned in Sunny Isles Beach have released another rendering of the building showing how it will appear from Collins Avenue.

Developer Gil Dezer also released a teaser video of the project this week on his purported Instagram account.

The tower will have a car elevator, allowing residents to drive their cars and park at their home, similar to the Porsche Design Tower developed by Dezer nearby. Each condo will have a garage with space for multiple cars.

Dezer has obtained approval for the 60+ story Bentley tower to rise to a height of 749 feet. The new building will become the tallest beachfront residential tower in the U.S., the developer says. 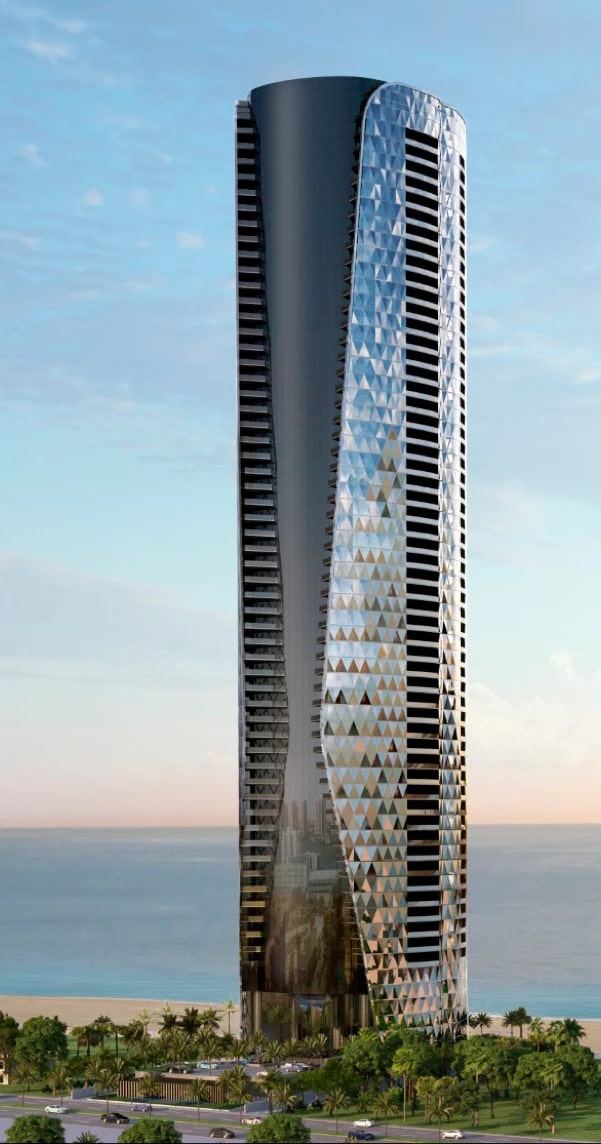 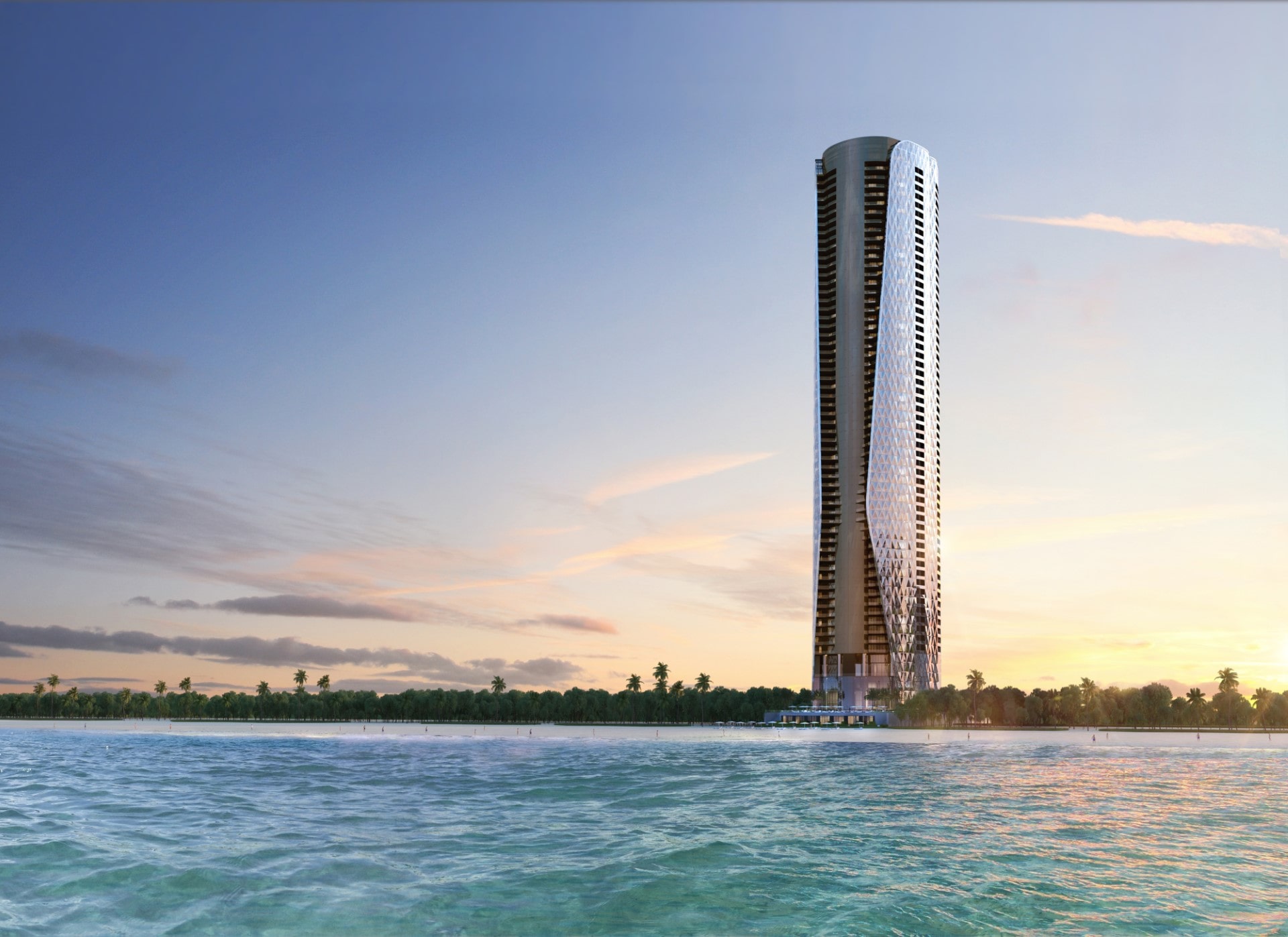