A new rendering of Legacy Miami Worldcenter has appeared on the project’s social media feed.

The $500 million Legacy tower broke ground in August 2021 and is planned to rise 55 stories, or 691 feet. The tower will include 310 condos and 210 hotel rooms, in addition to a Blue Zones health center.

In June 2022, a foundation pour for the tower was completed. The project remains at ground level, according to a live feed cam.

In May, the developers acquired an adjacent property and announced they would expand the size of Legacy.

A total demolition permit for a building the newly acquired property was submitted in July, and is now moving through the approval process. 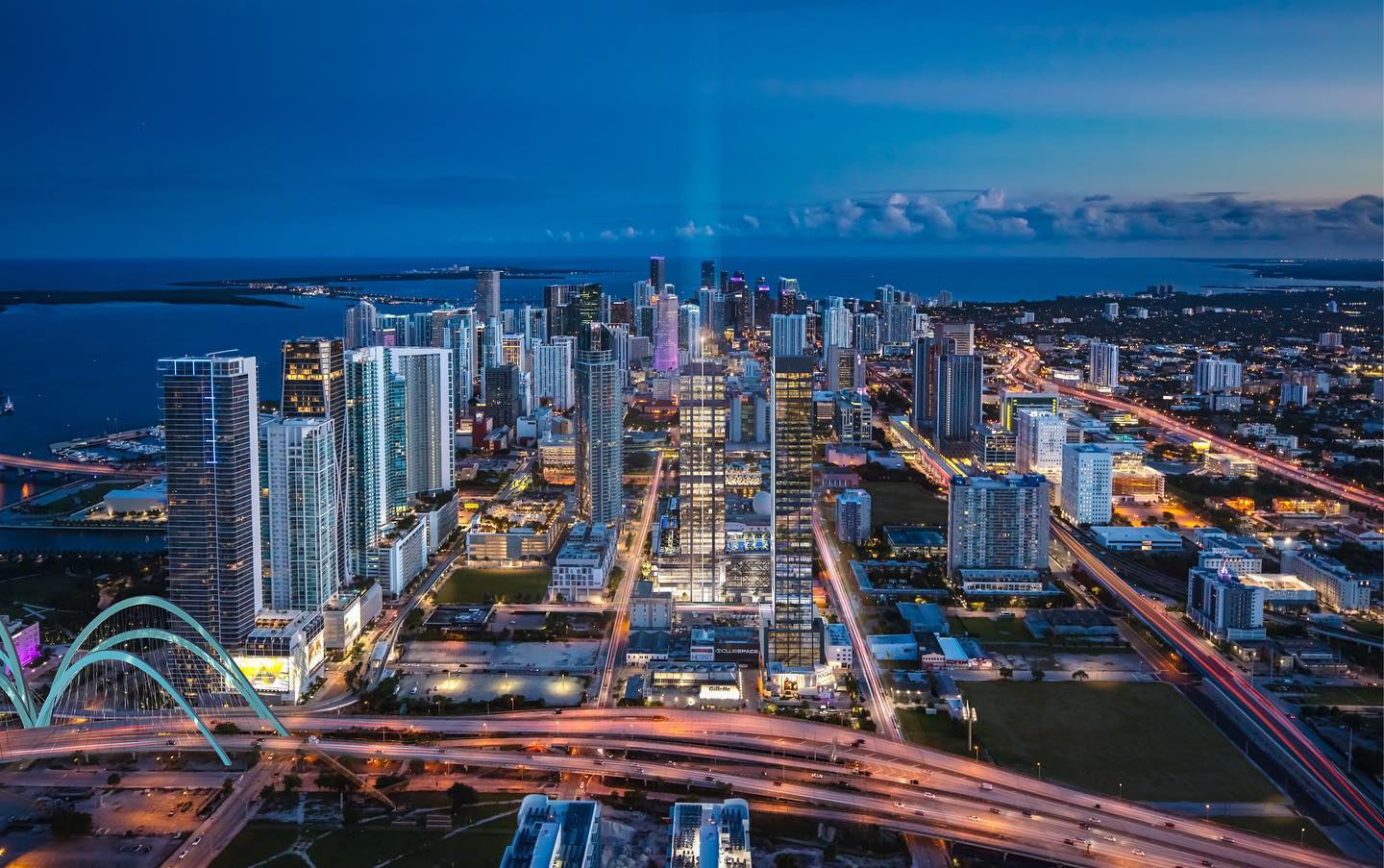 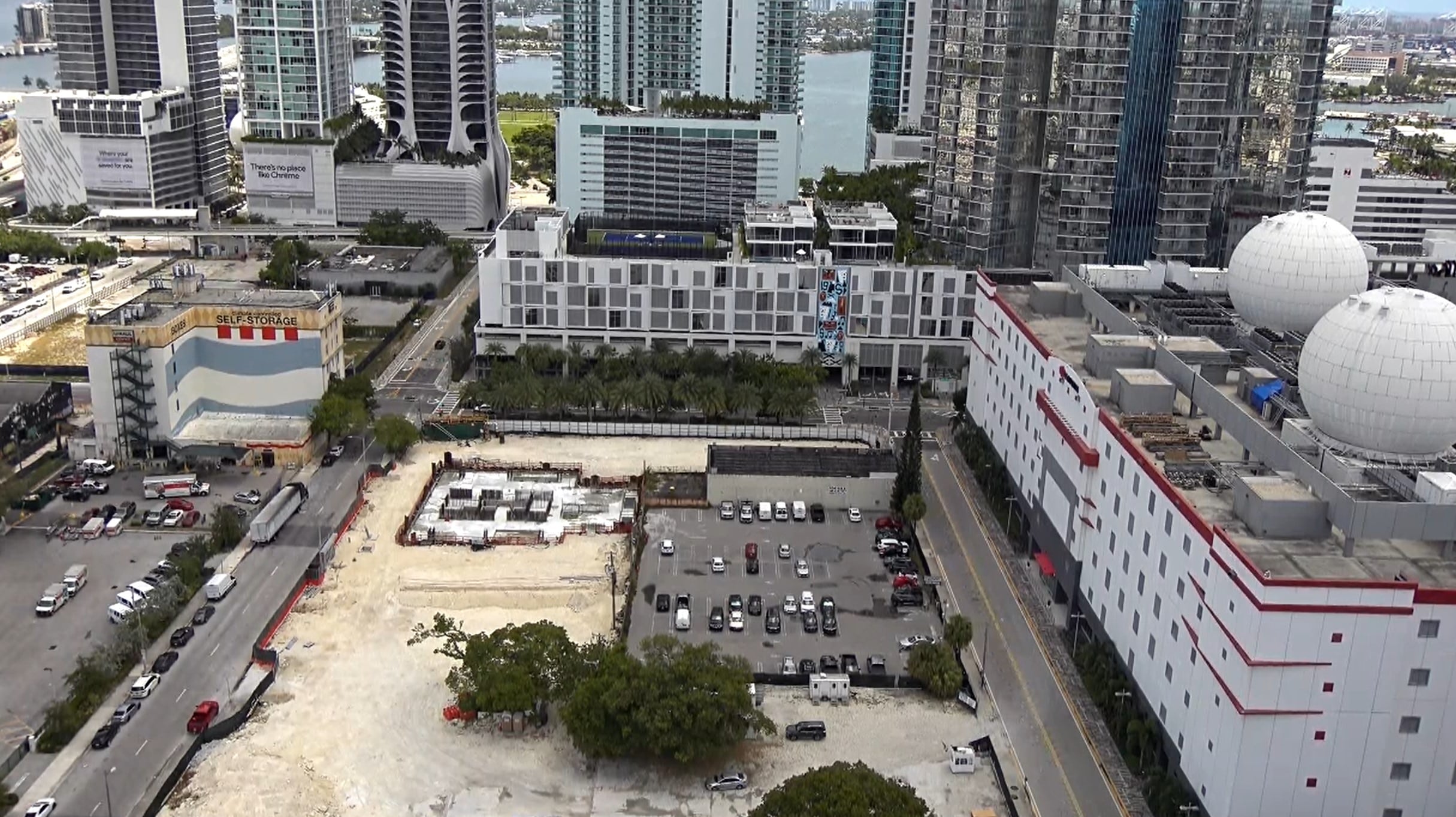 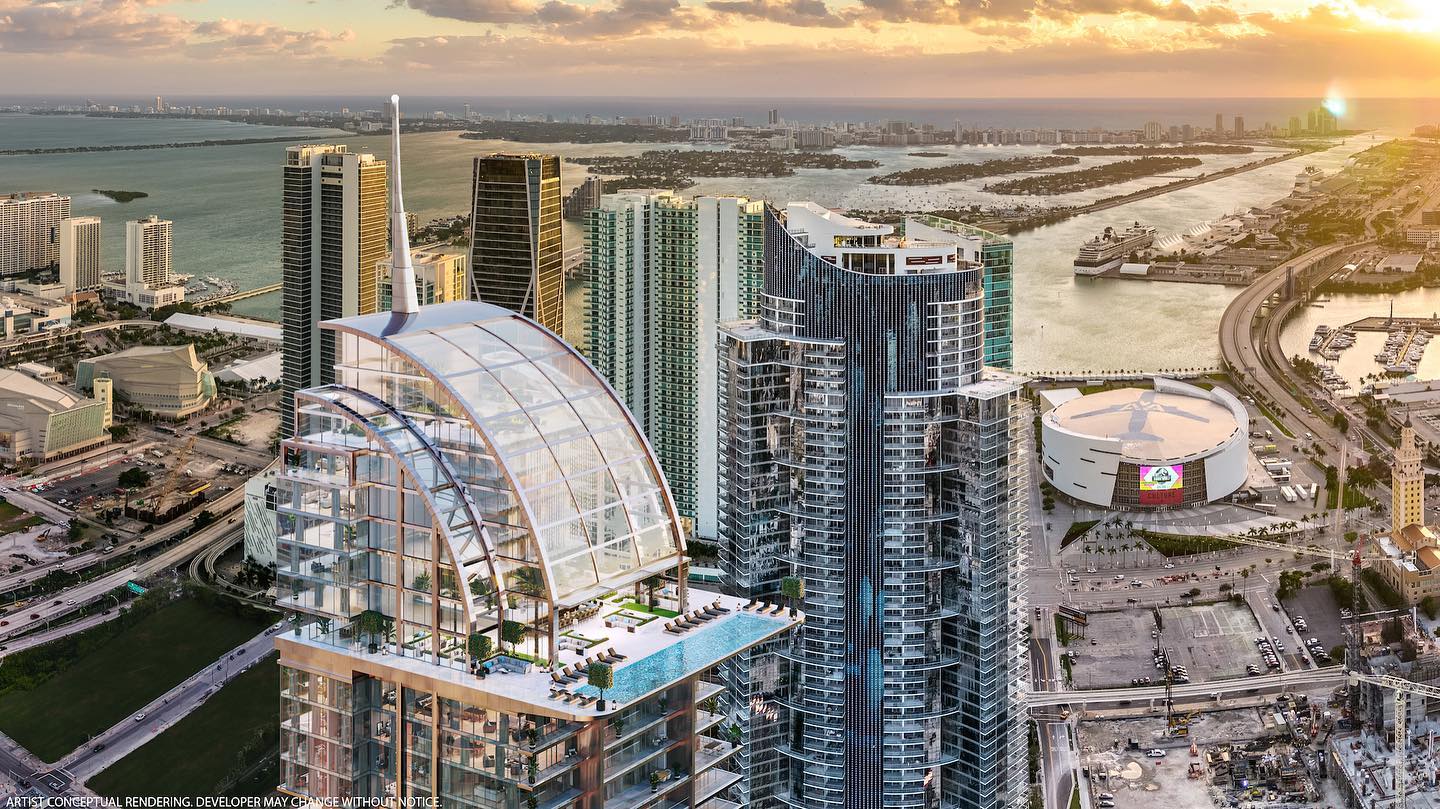 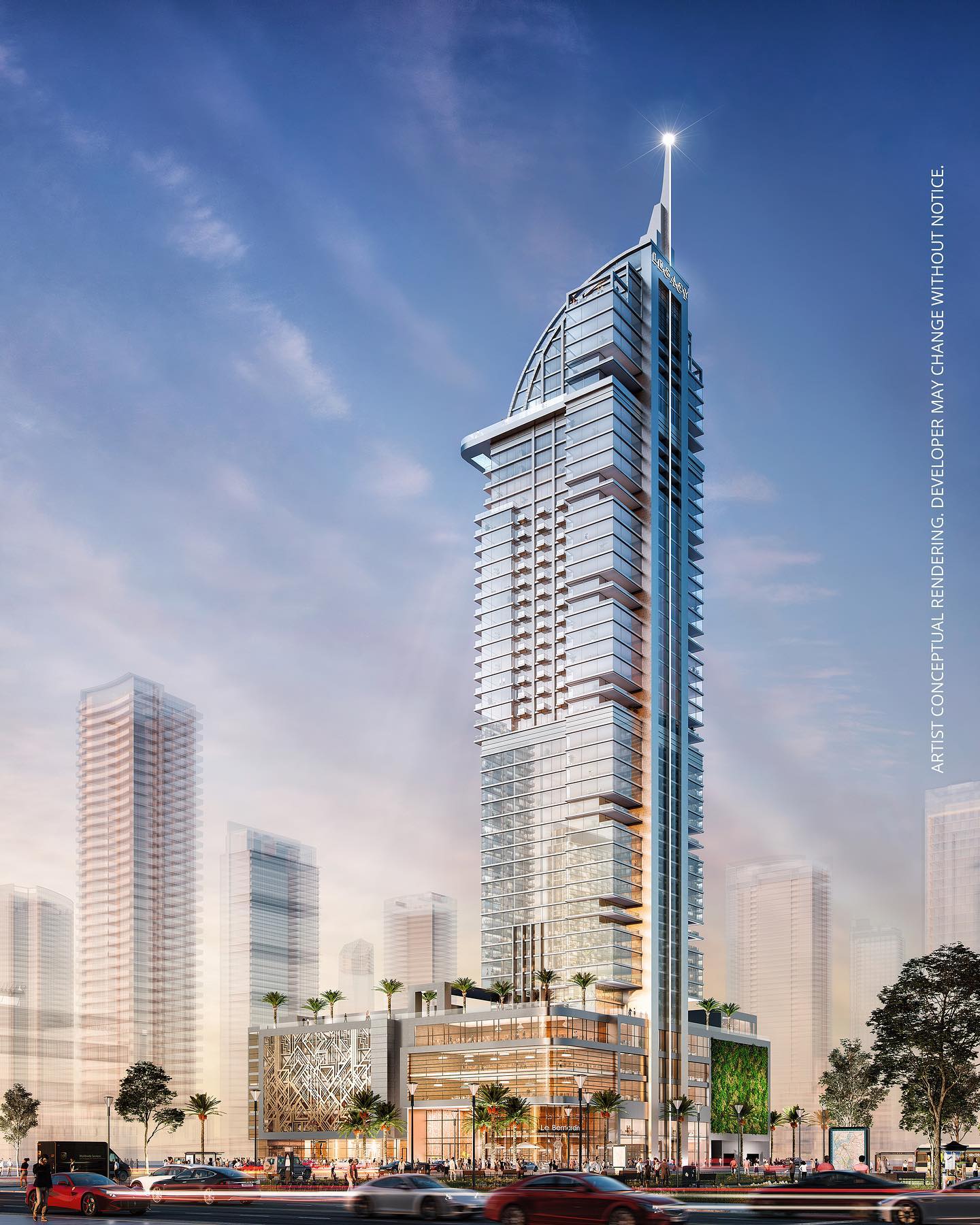 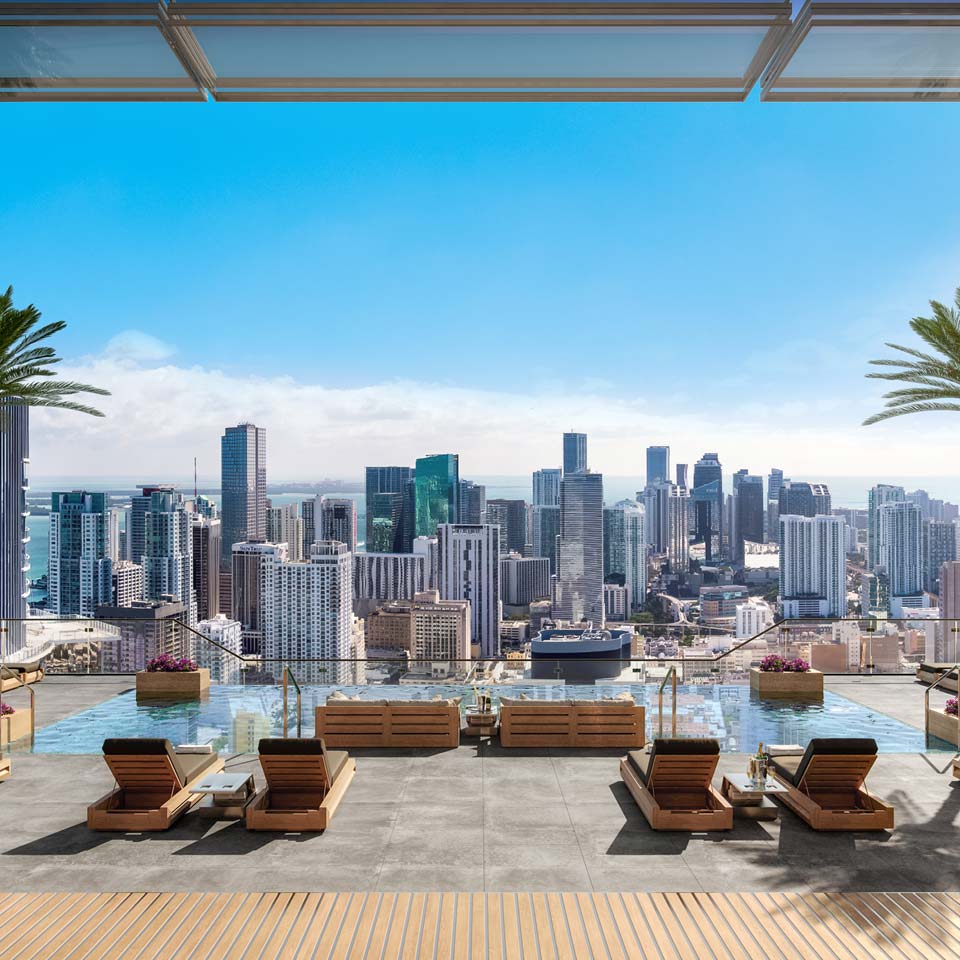 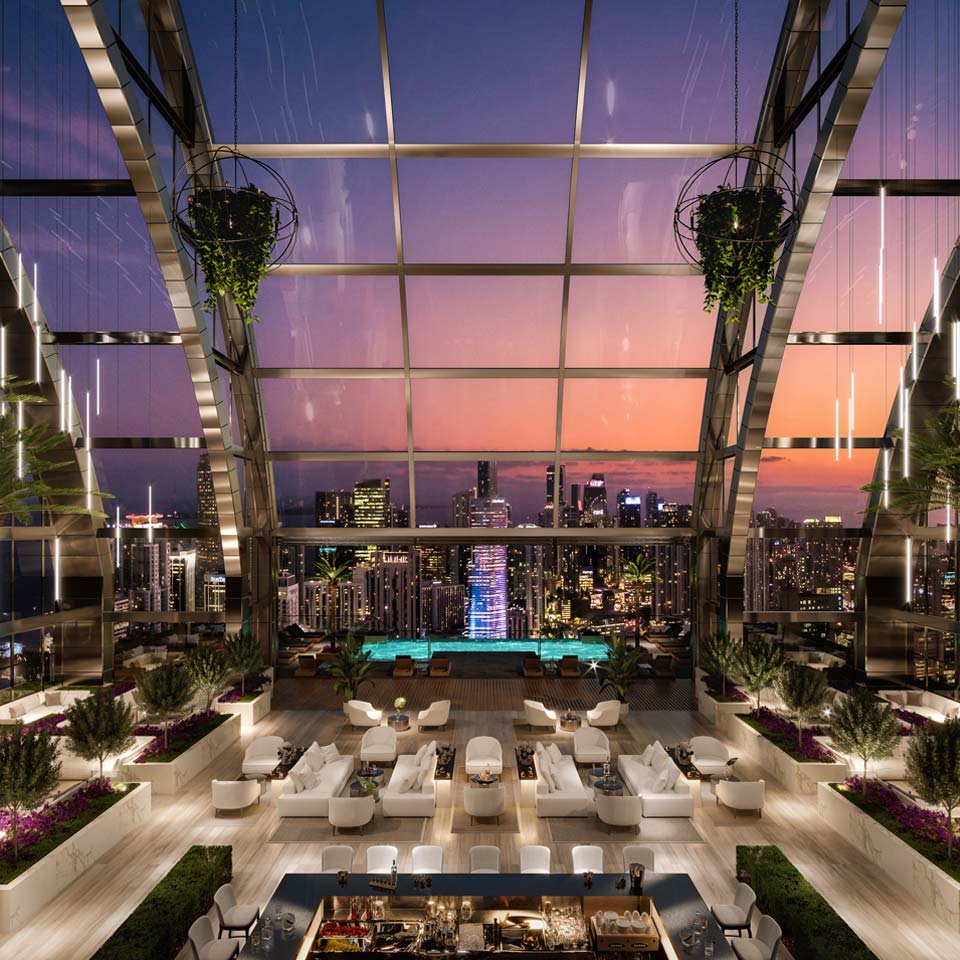 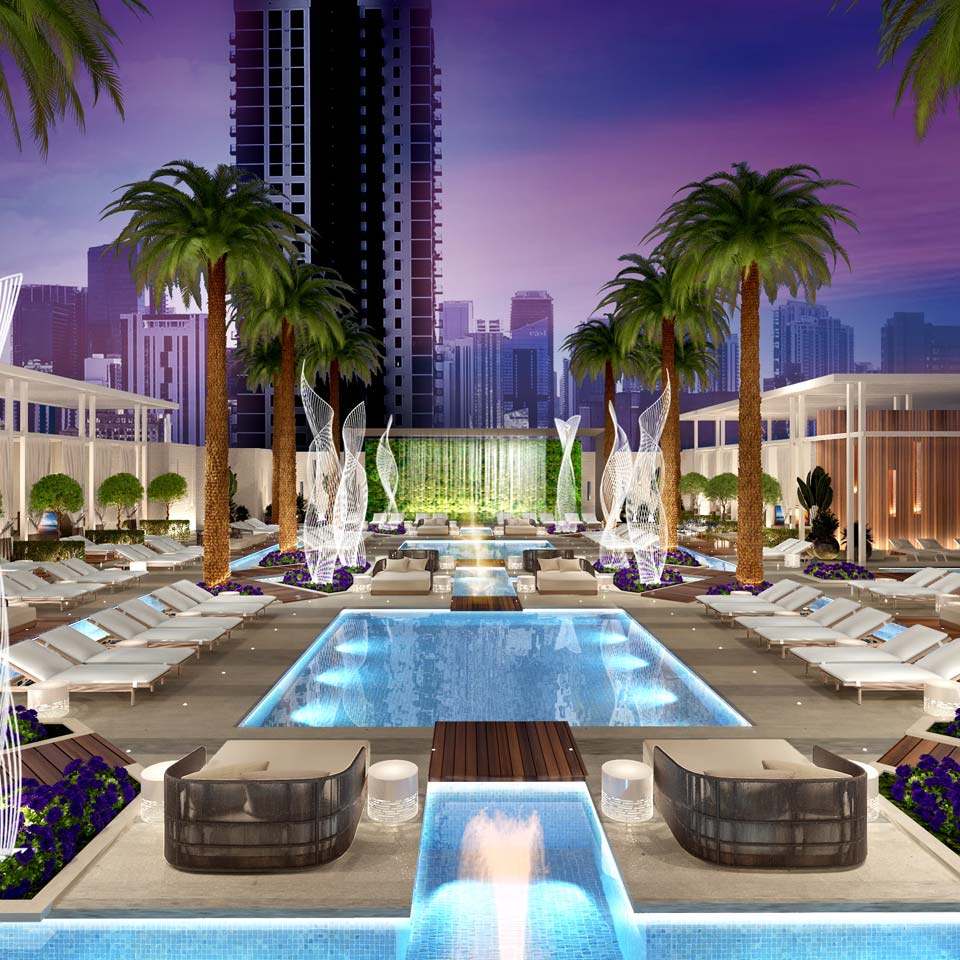 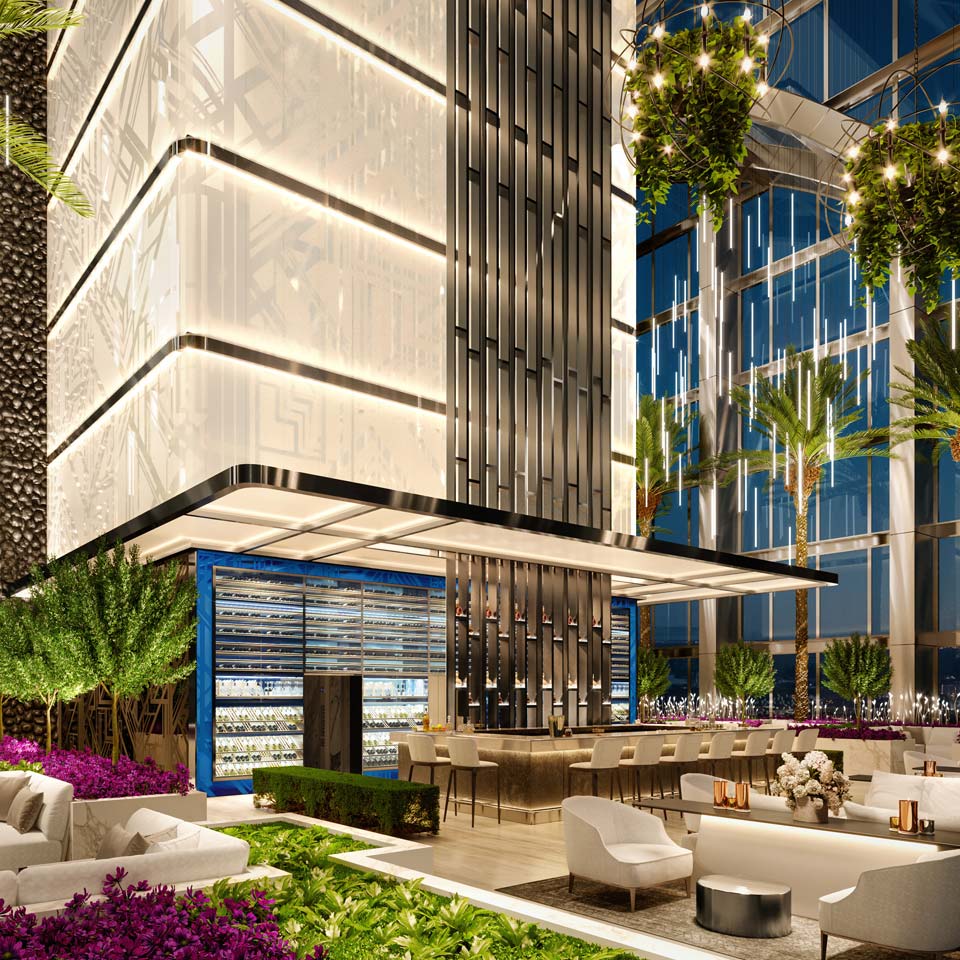 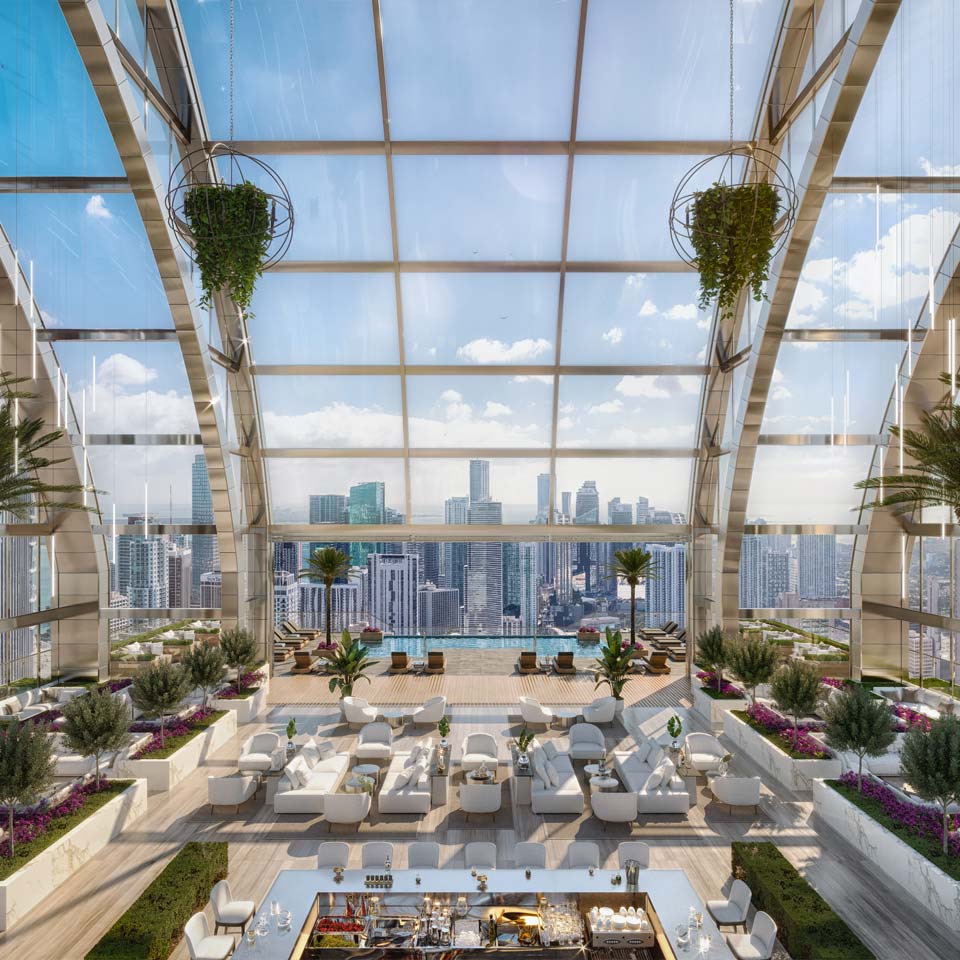