The developers of the 100-story Waldorf Astoria Miami supertall have released new details of the project, and have launched sales.

According to developer PMG, the building will become “an architectural wonder.”

In a statement, architect Carlos Ott said the tower will be a “distinguished sculpture that would permanently alter Miami’s skyline with height and design never seen before.”

The tower will be comprised of nine spiraling offset cubes which Ott says will distinguish it from anything on the East Coast.

The developer also said it will be the tallest residential building south of New York City, at 1,049 feet above sea level. Miami’s current tallest building of any type is the 85-story, 868-foot Panorama Tower.

The Waldorf will include 360 private residential condo units, as well as 205 hotel rooms and suites.

Sieger Suarez is the architect of record. Interior design is by California’s BAMO. 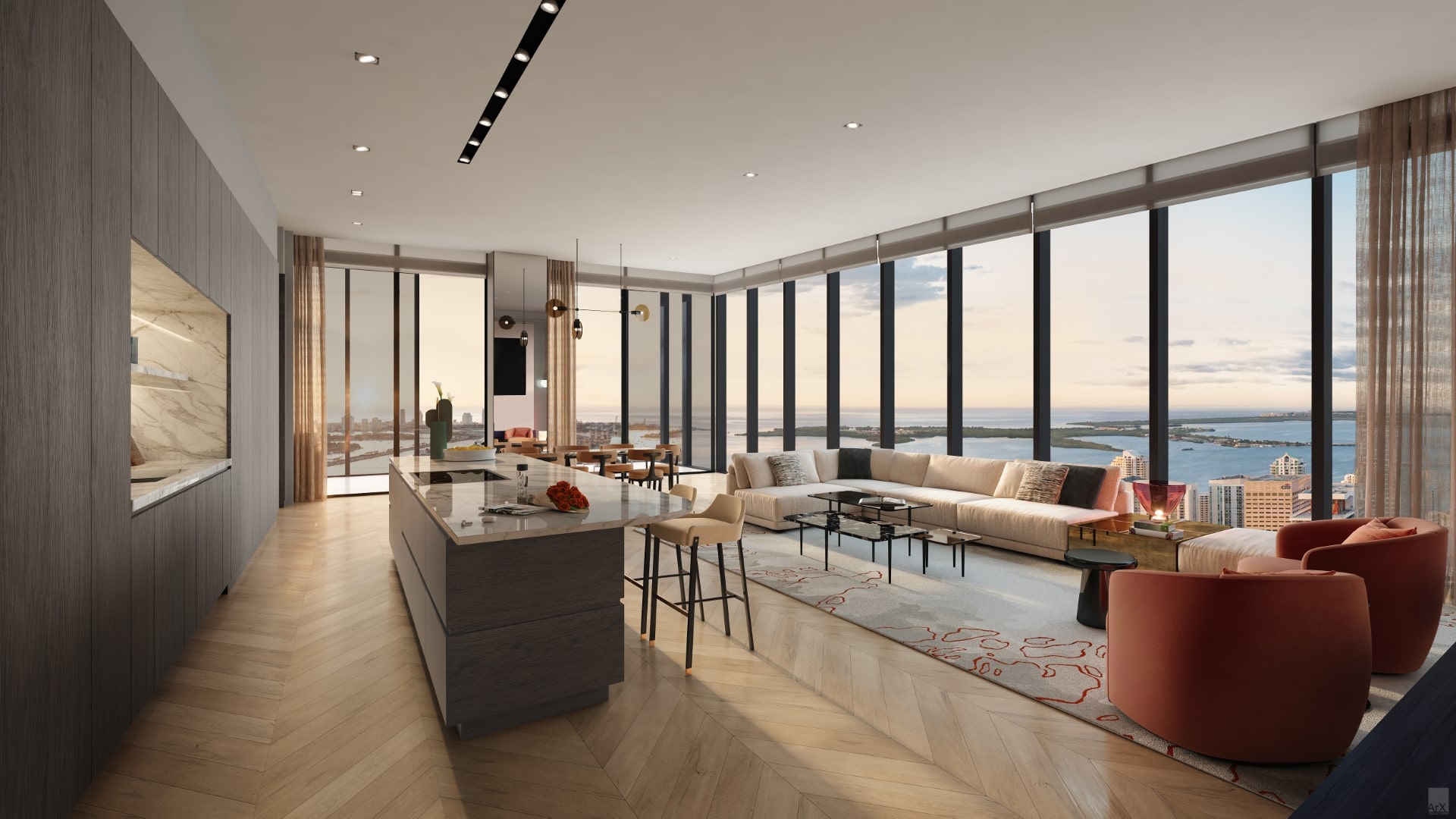 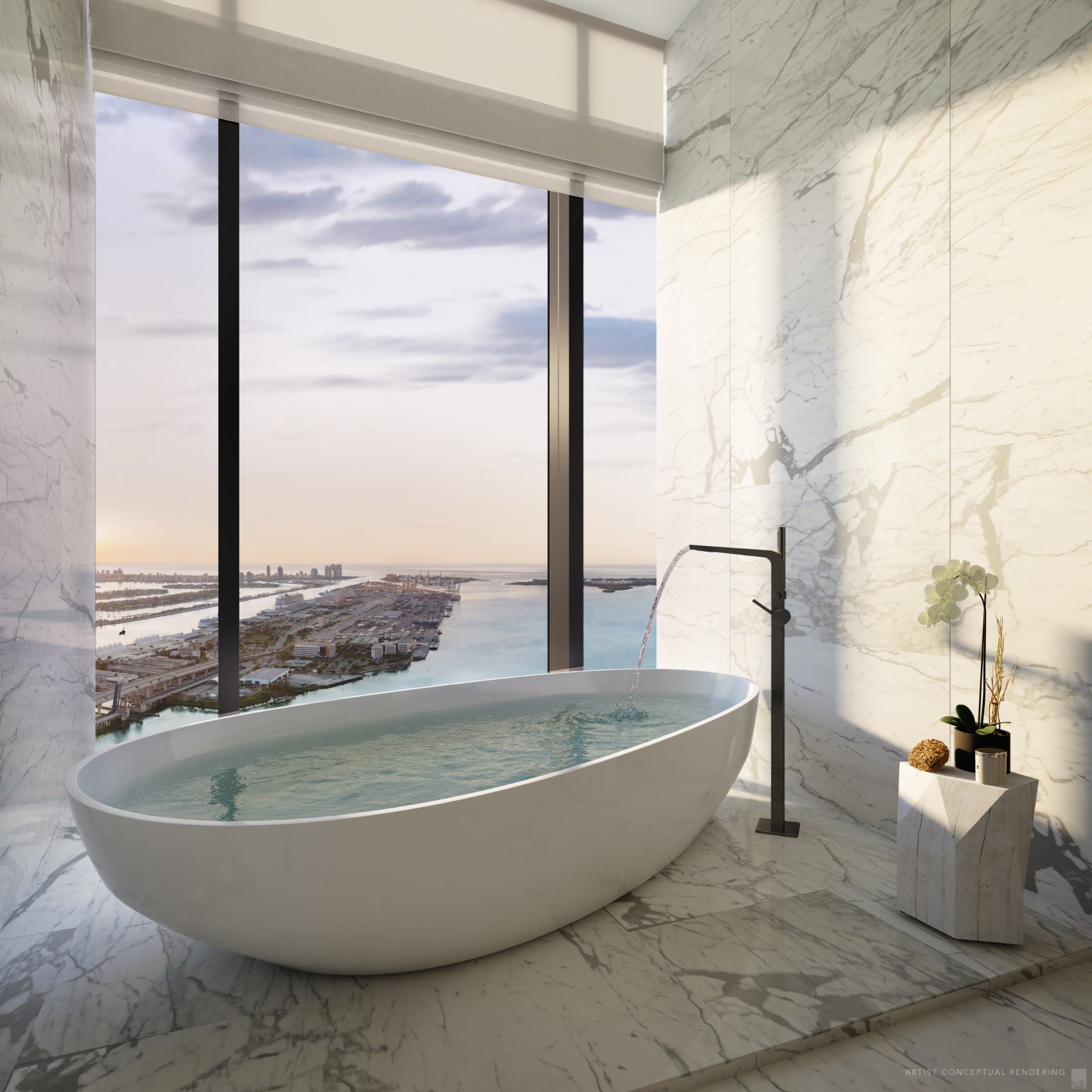