The developer last month submitted an application for a construction permit, but doesn’t appear to have actually filed construction documents, so it is not yet in review.

According to a UDRB filing last year and the new permit filing, Nexus Riverside will include:

The high number of parking spaces are being built to satisfy the City of Miami, which will occupy the office building. The Miami Riverside Center where Miami staff currently work from next door will later be demolished for a second phase of the project. 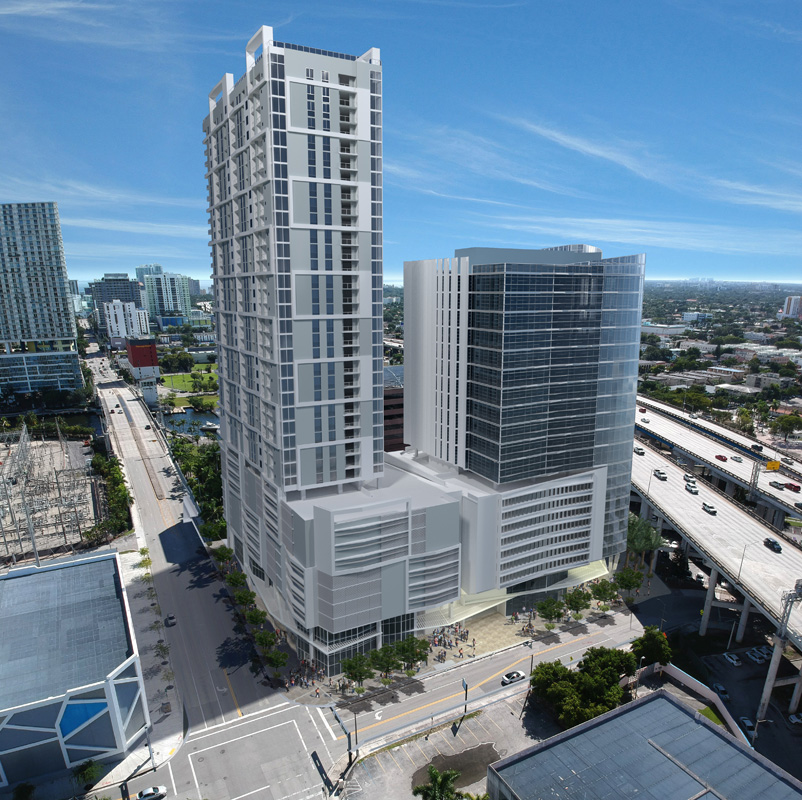 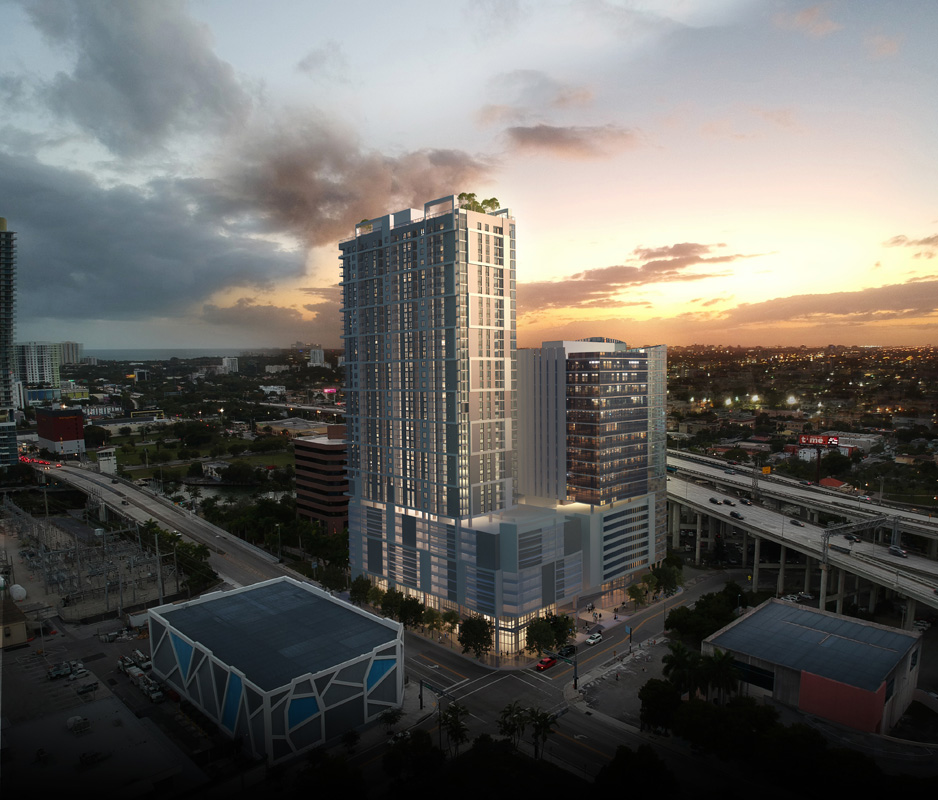