The developers behind Miami Freedom Park have submitted a concept book with revised renderings of the project to Miami planners.

According to the revised proposal, Miami Freedom Park is planned to include:

It isn’t clear of there will be a direct connection to the Miami Intermodal Center, where there are Metrorail, Tri-Rail, and other mass-transit connections. A presentation states that a connection is proposed as part of the project’s vision, and a bridge is shown in one of the renderings. A letter from the developer’s attorney says there will be “enhanced crosswalks” and “new pedestrian access points.”

The project was scheduled for a hearing before Miami’s Urban Development Review Board this week.

According to the new concept book, the entire development will be in compliance with FAA and Miami-Dade Aviation height restrictions, despite sitting at the end of one of MIA’s runways.

Miami commissioners voted last week to begin negotiations on moving their administrative office building to the new development, according to Miami Today. 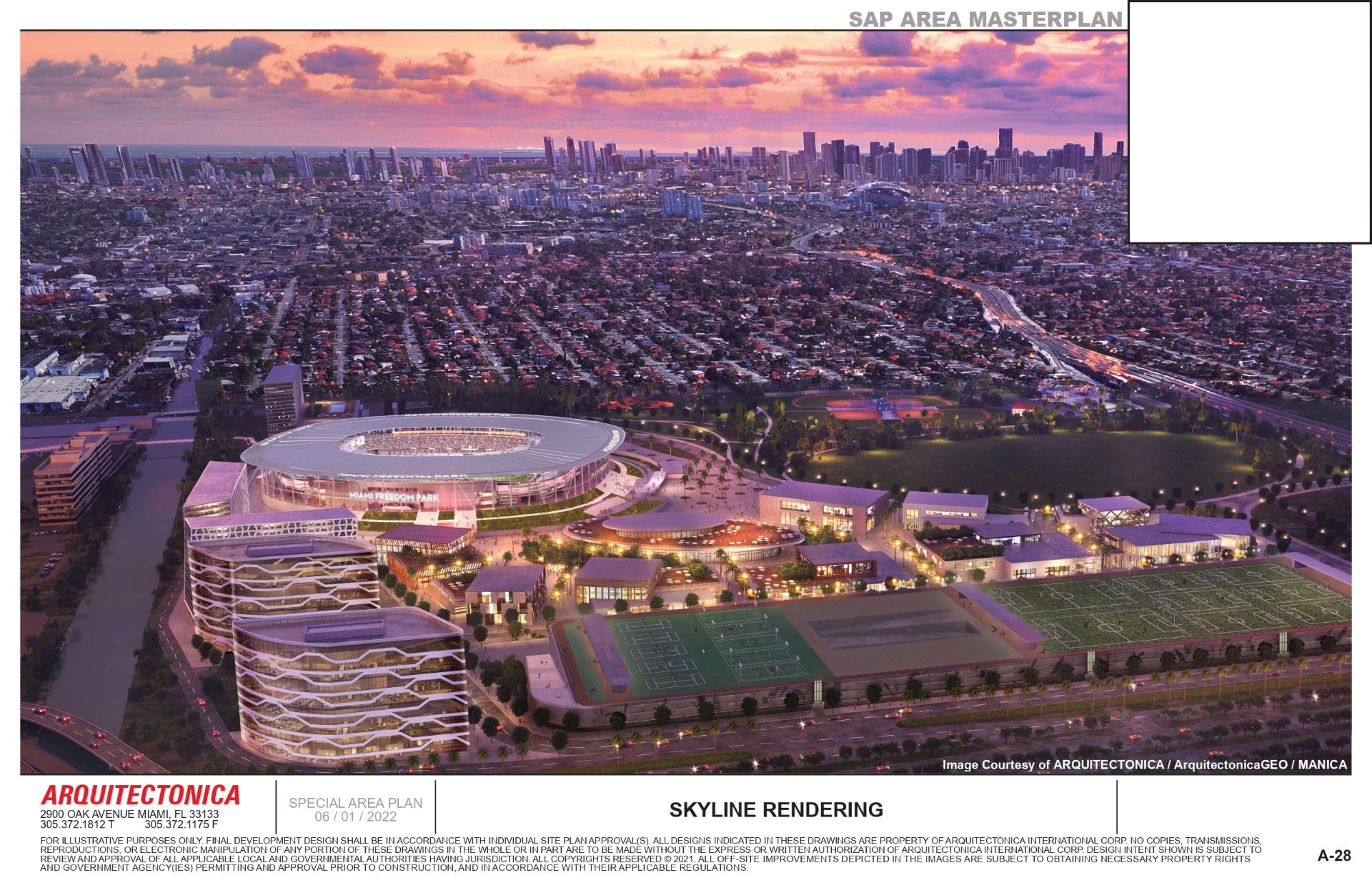 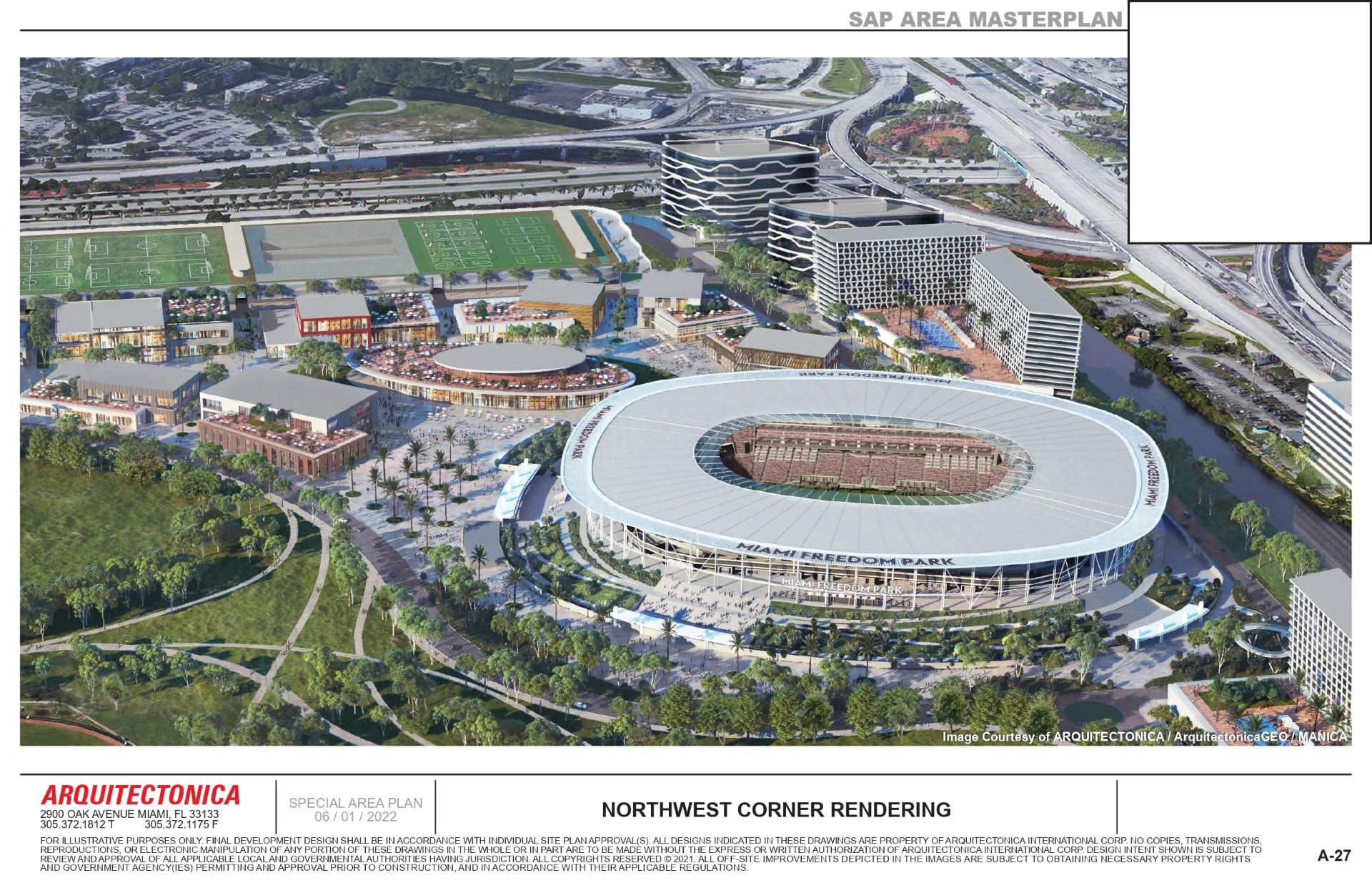 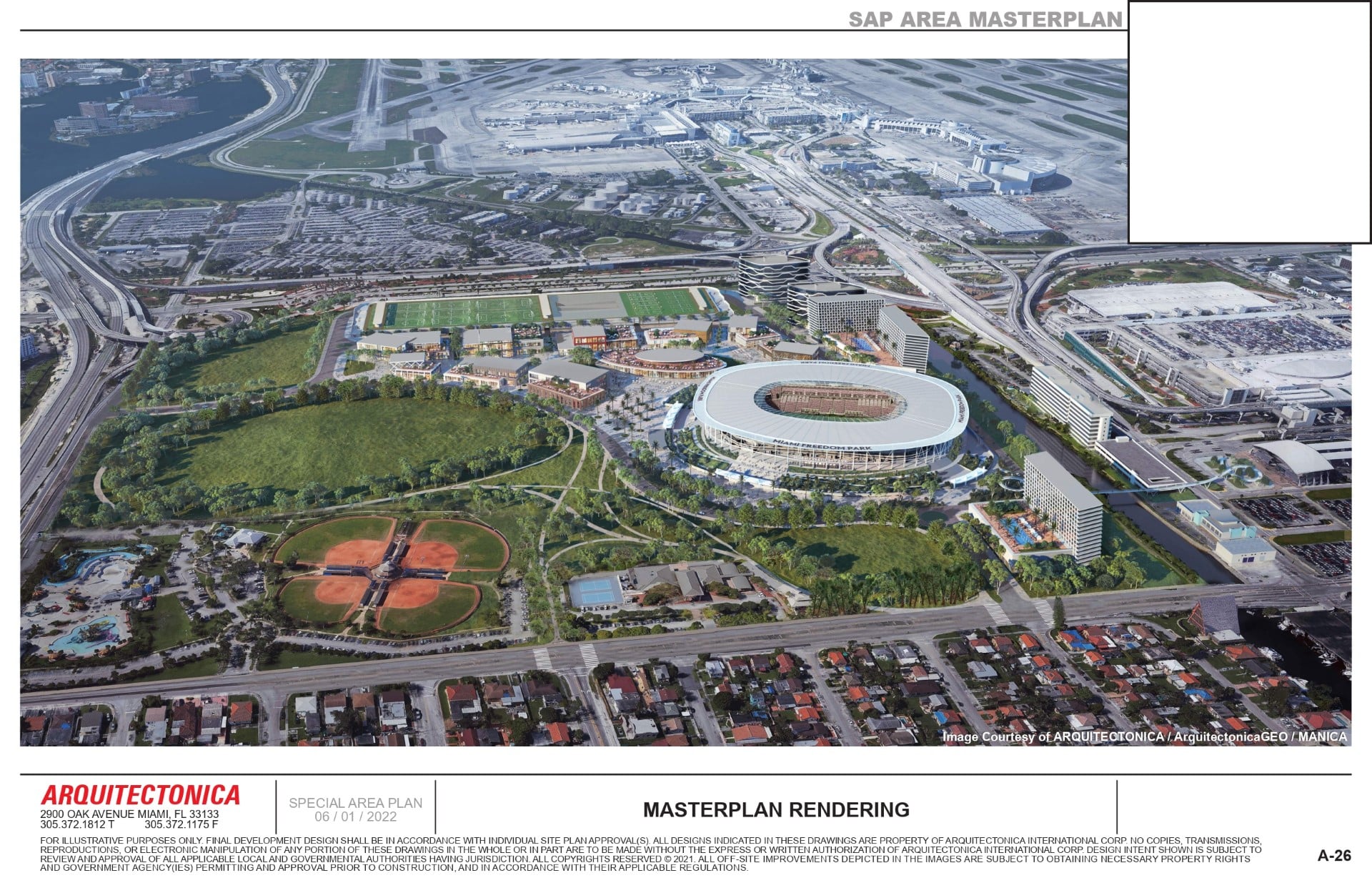 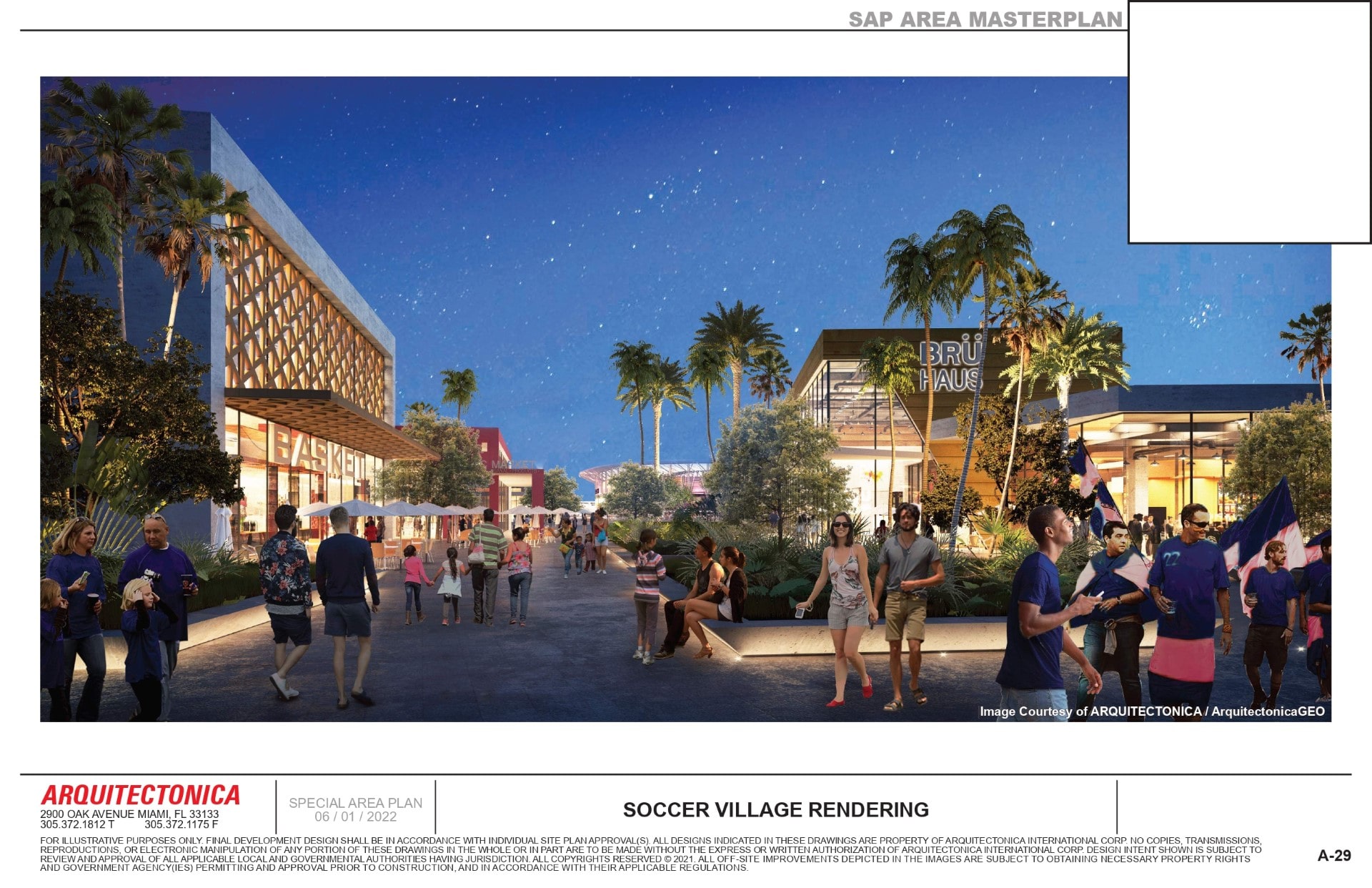 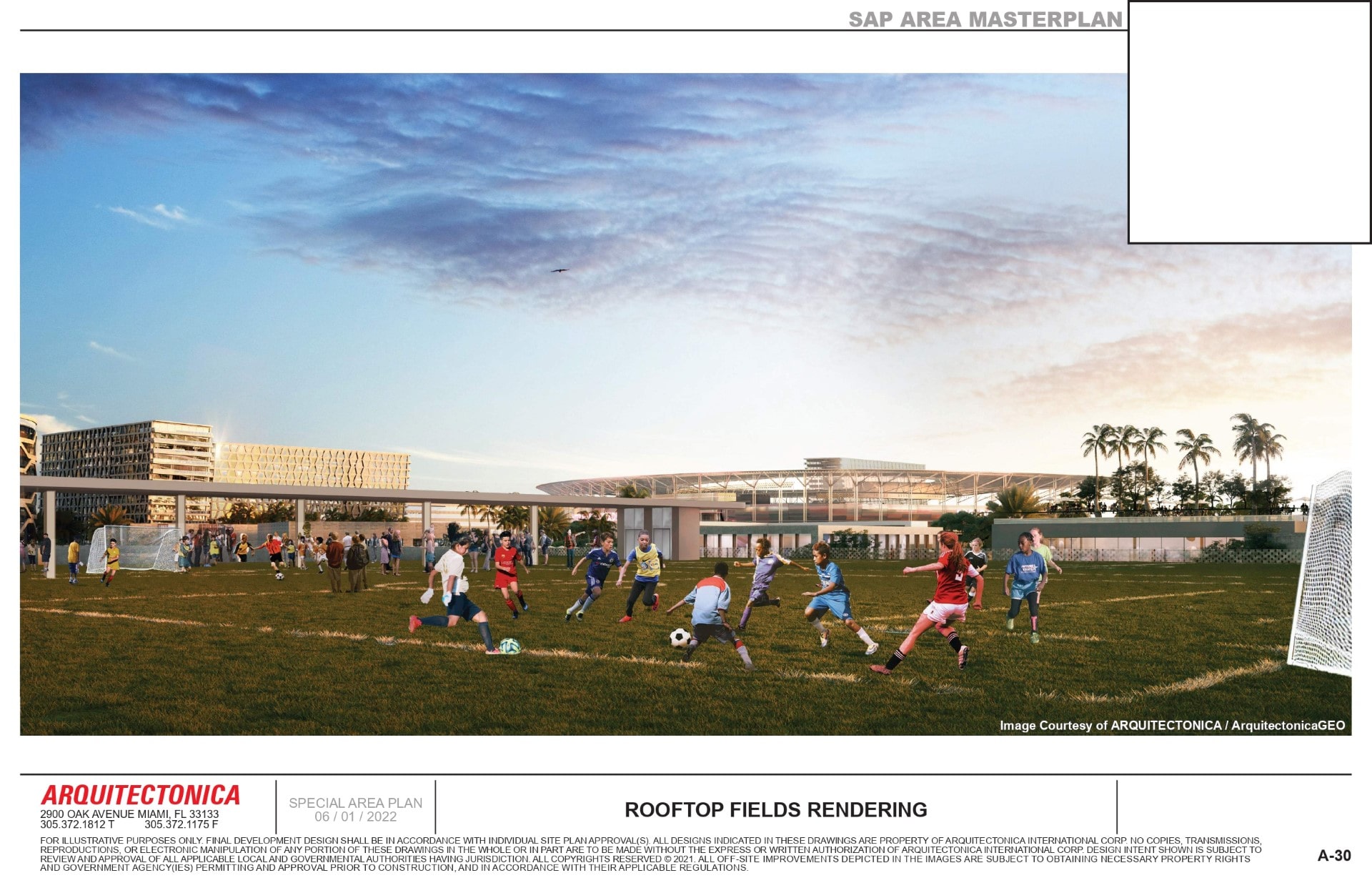 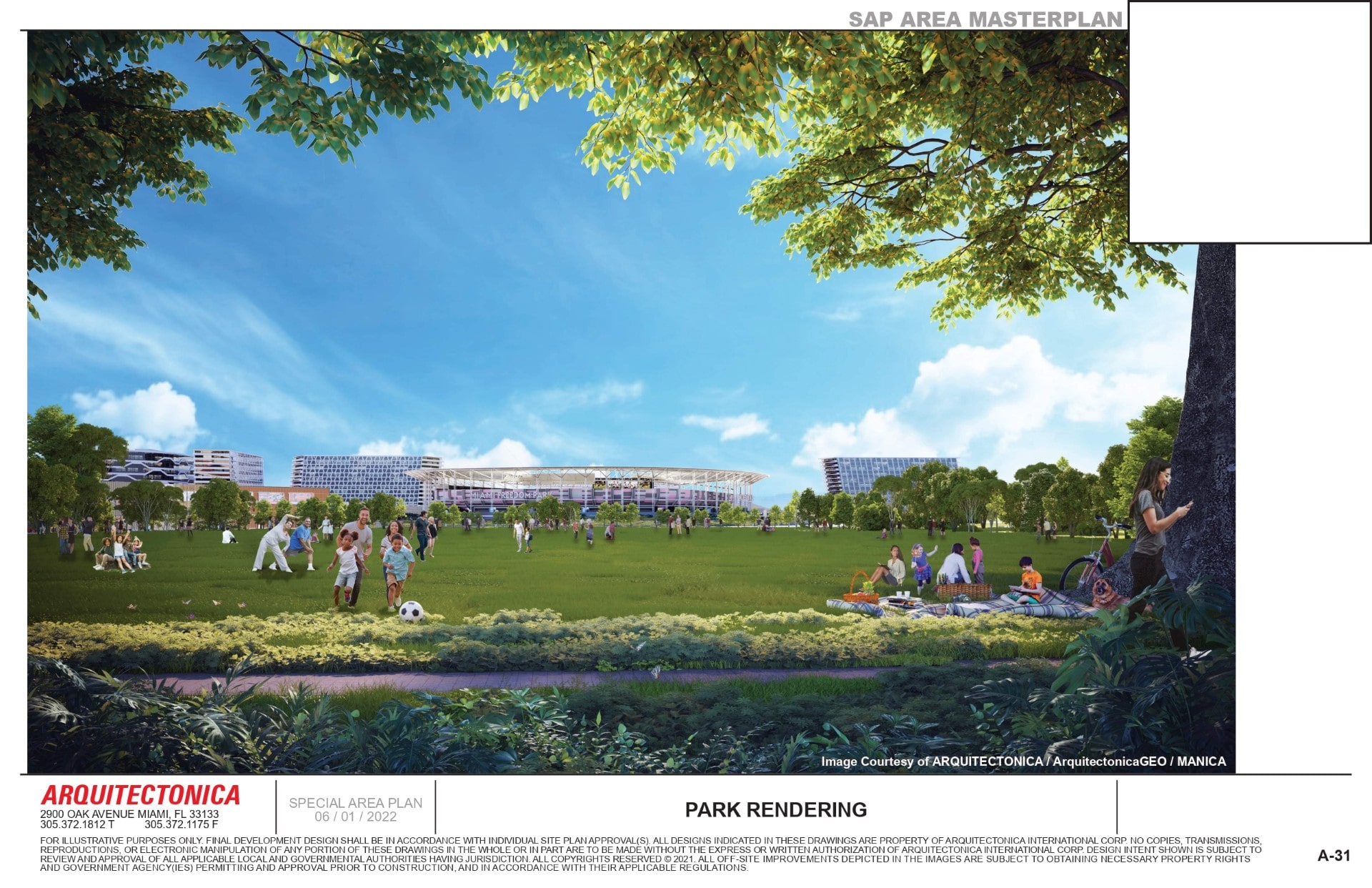 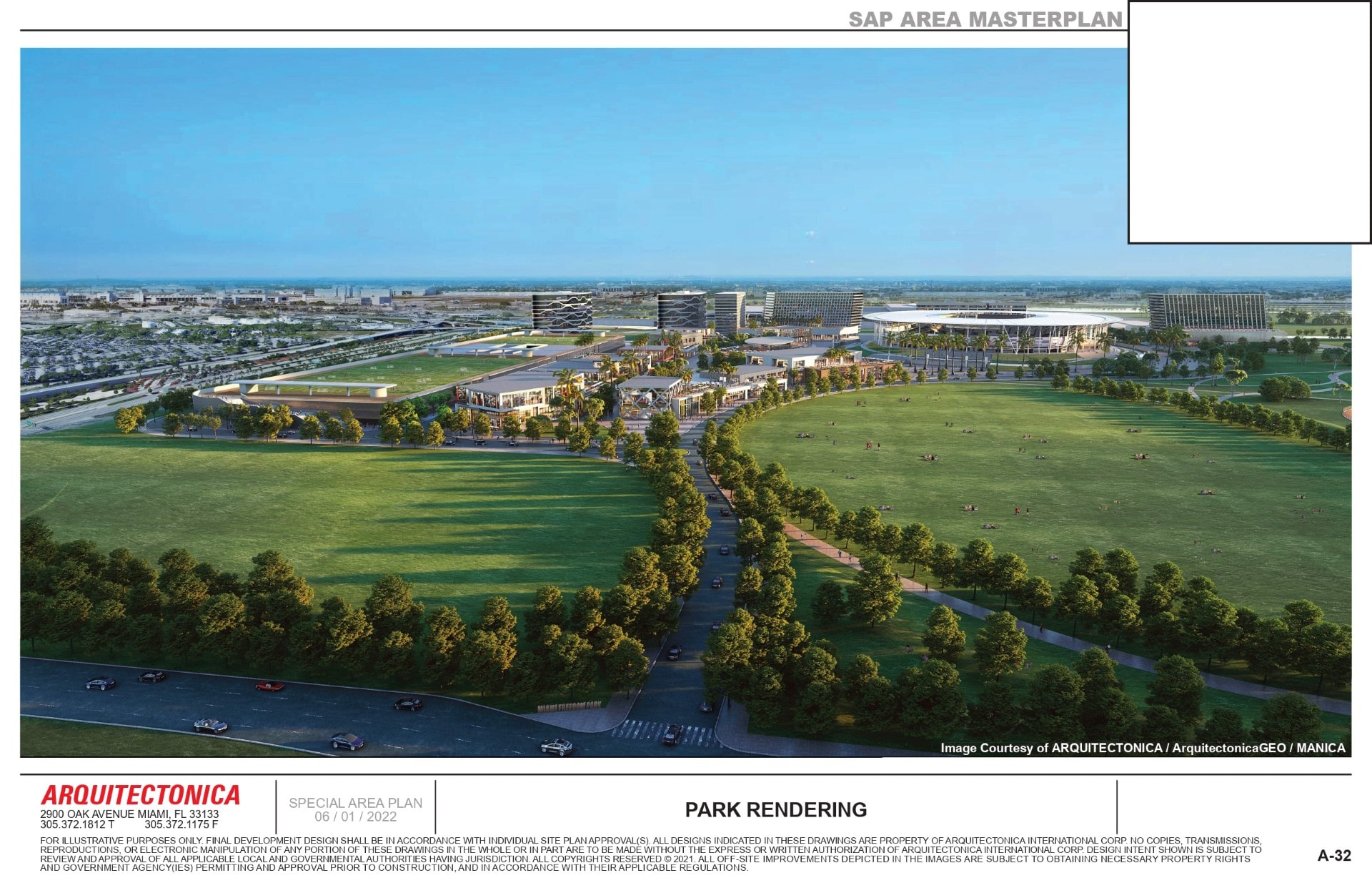 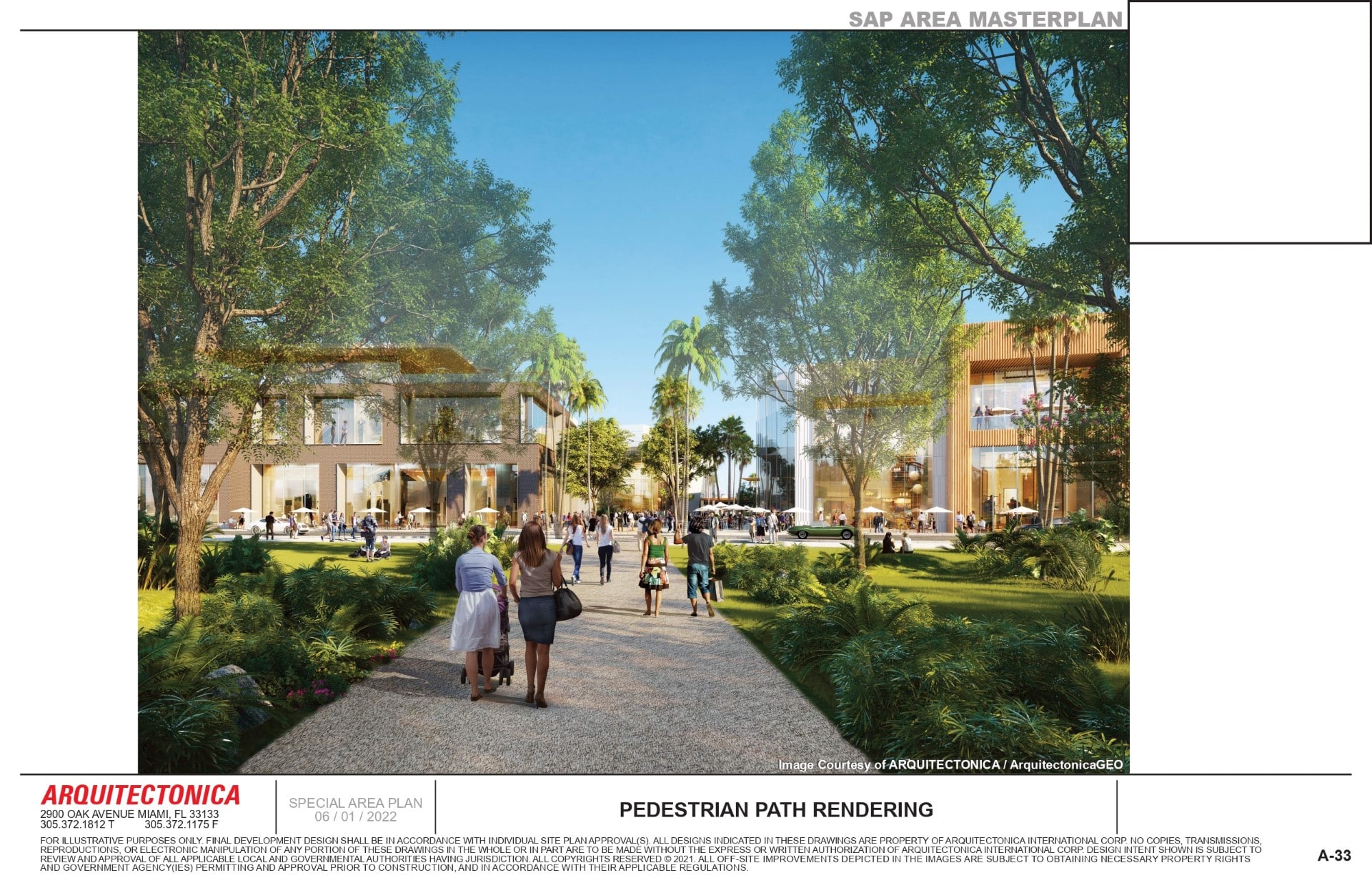 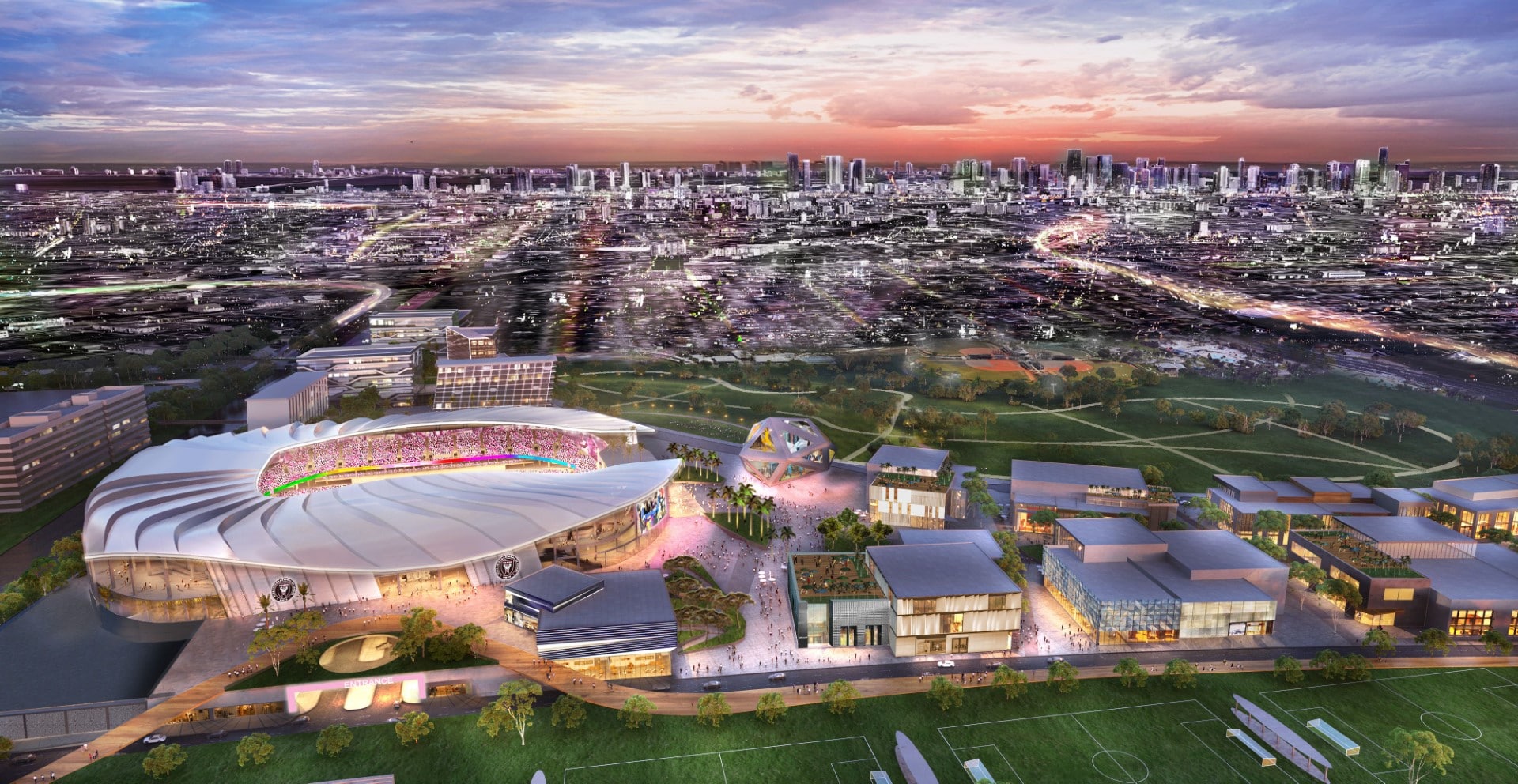 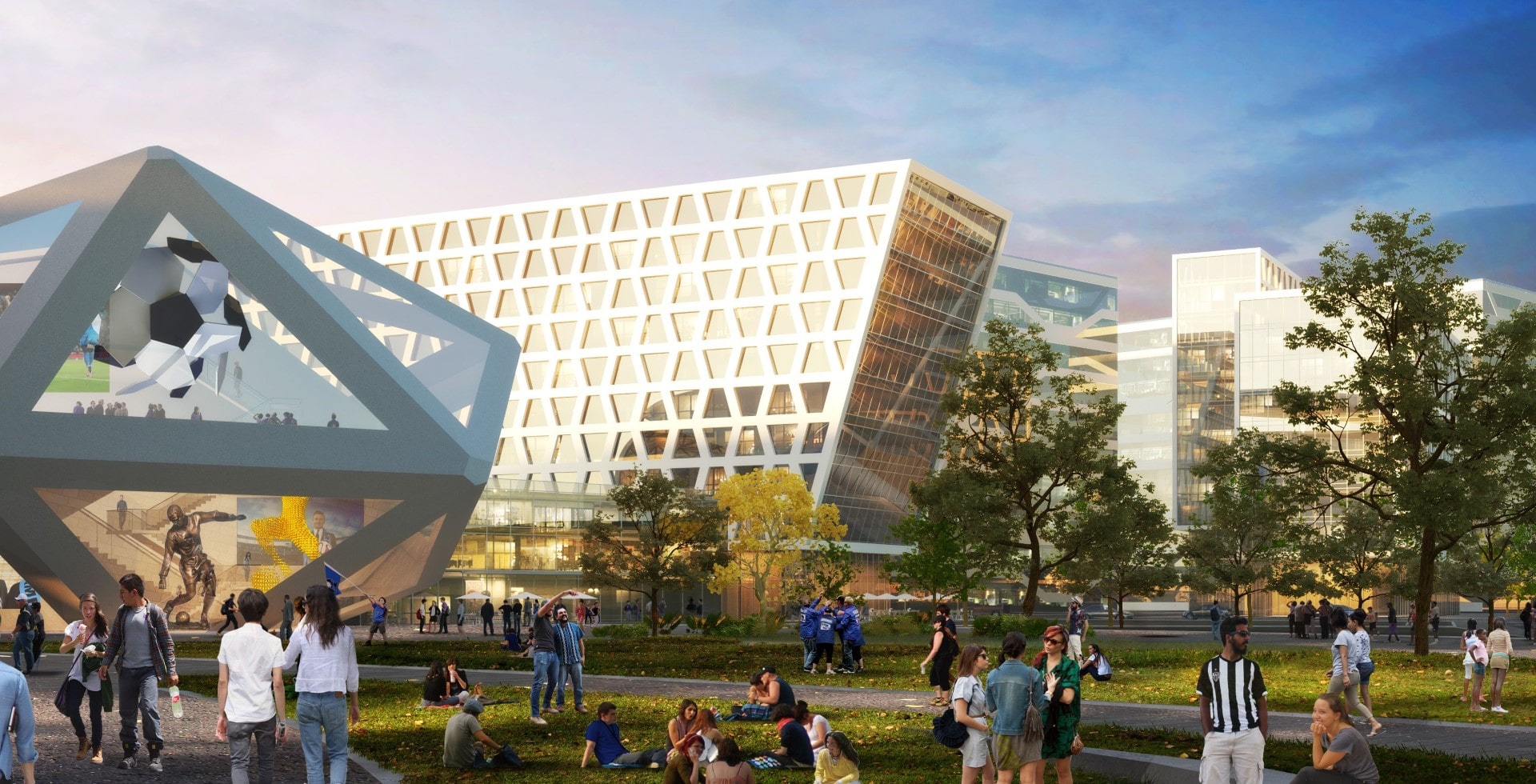 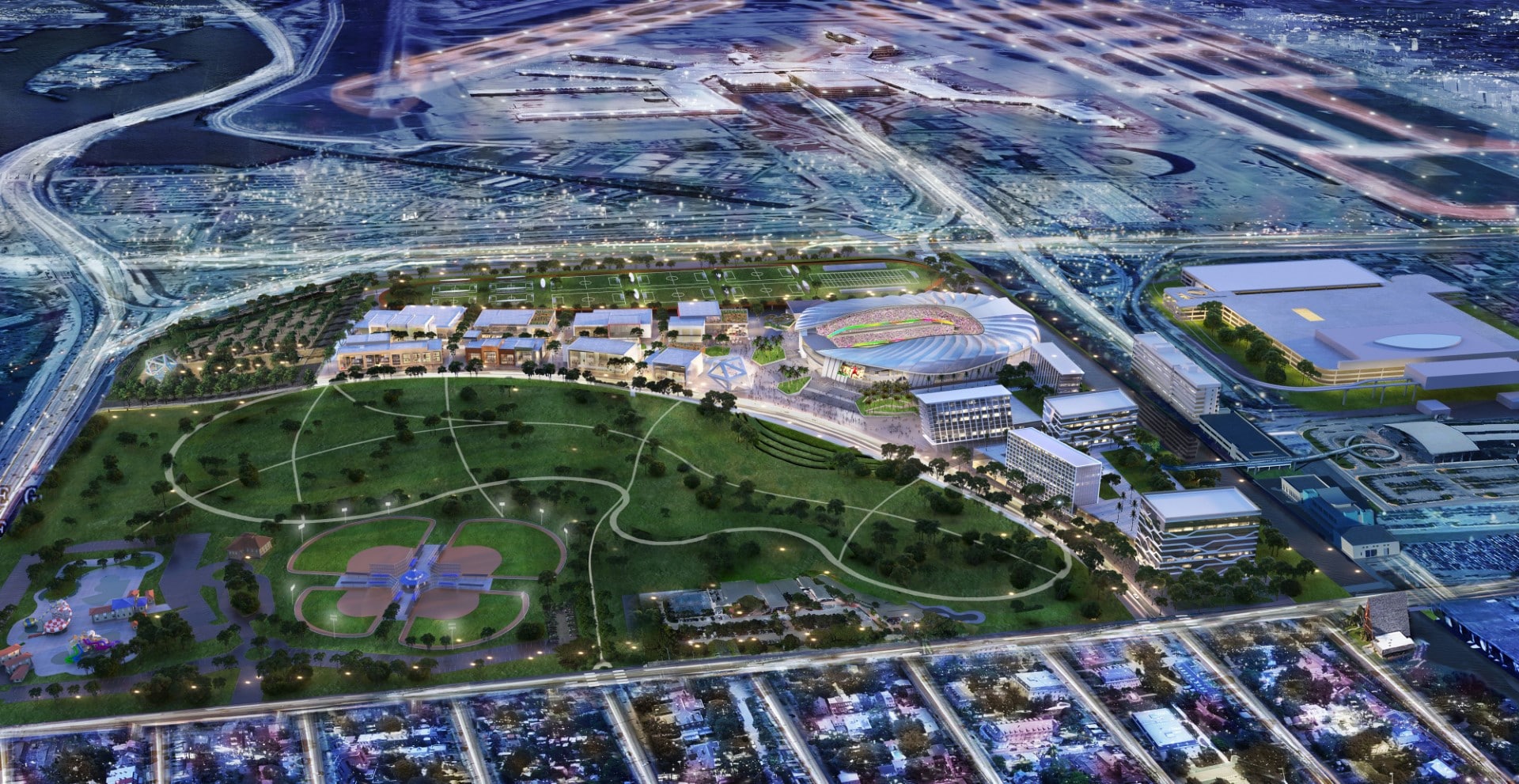 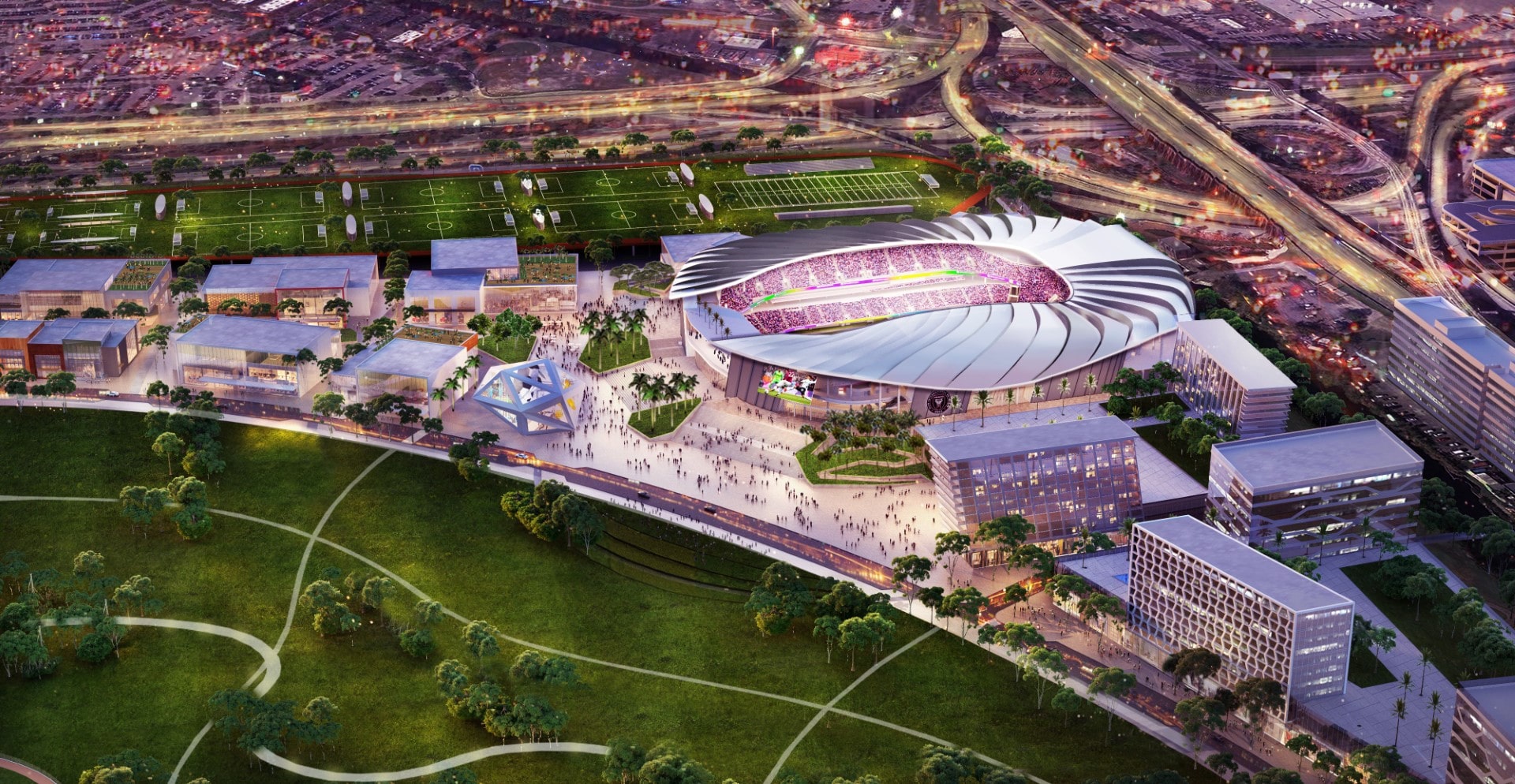 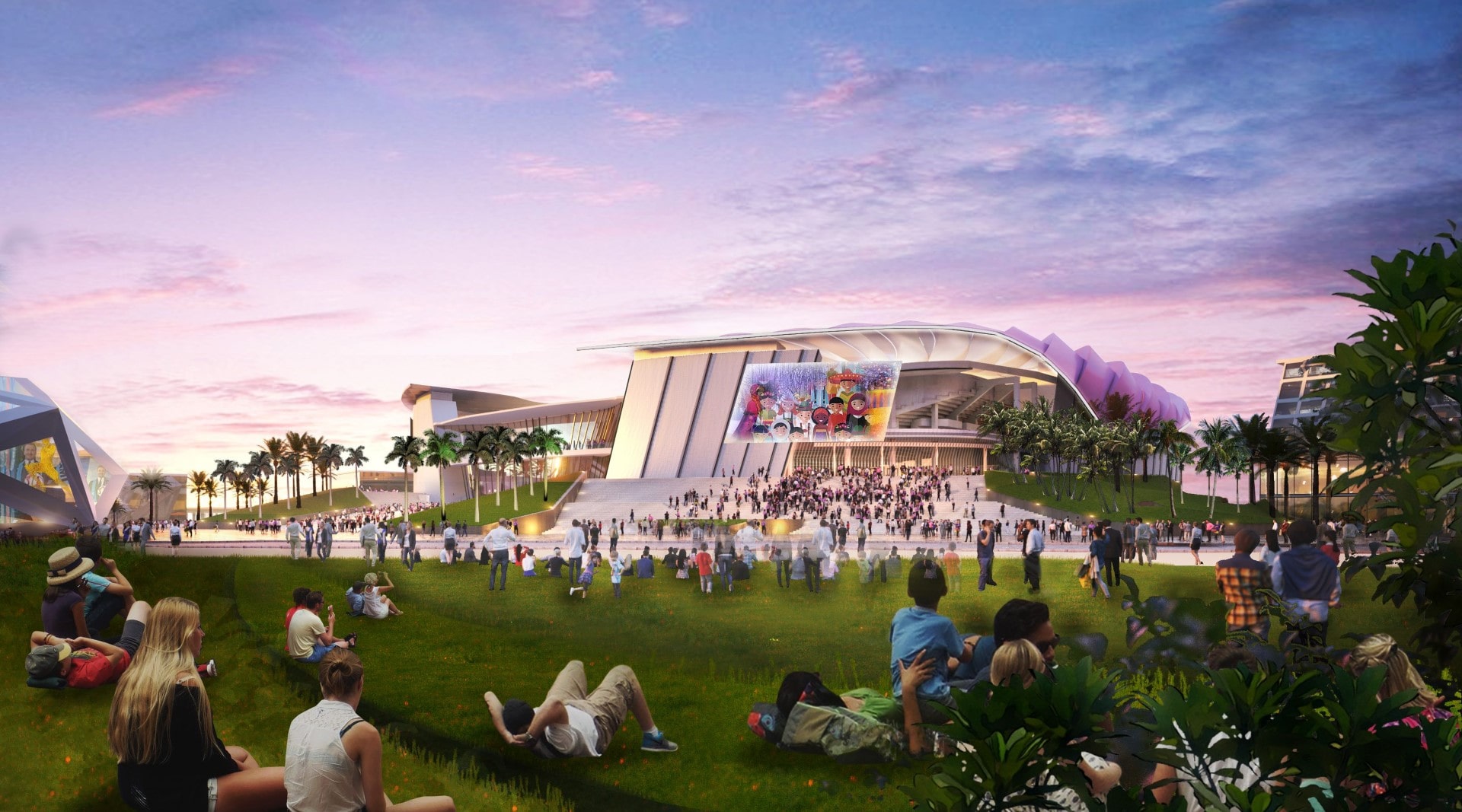 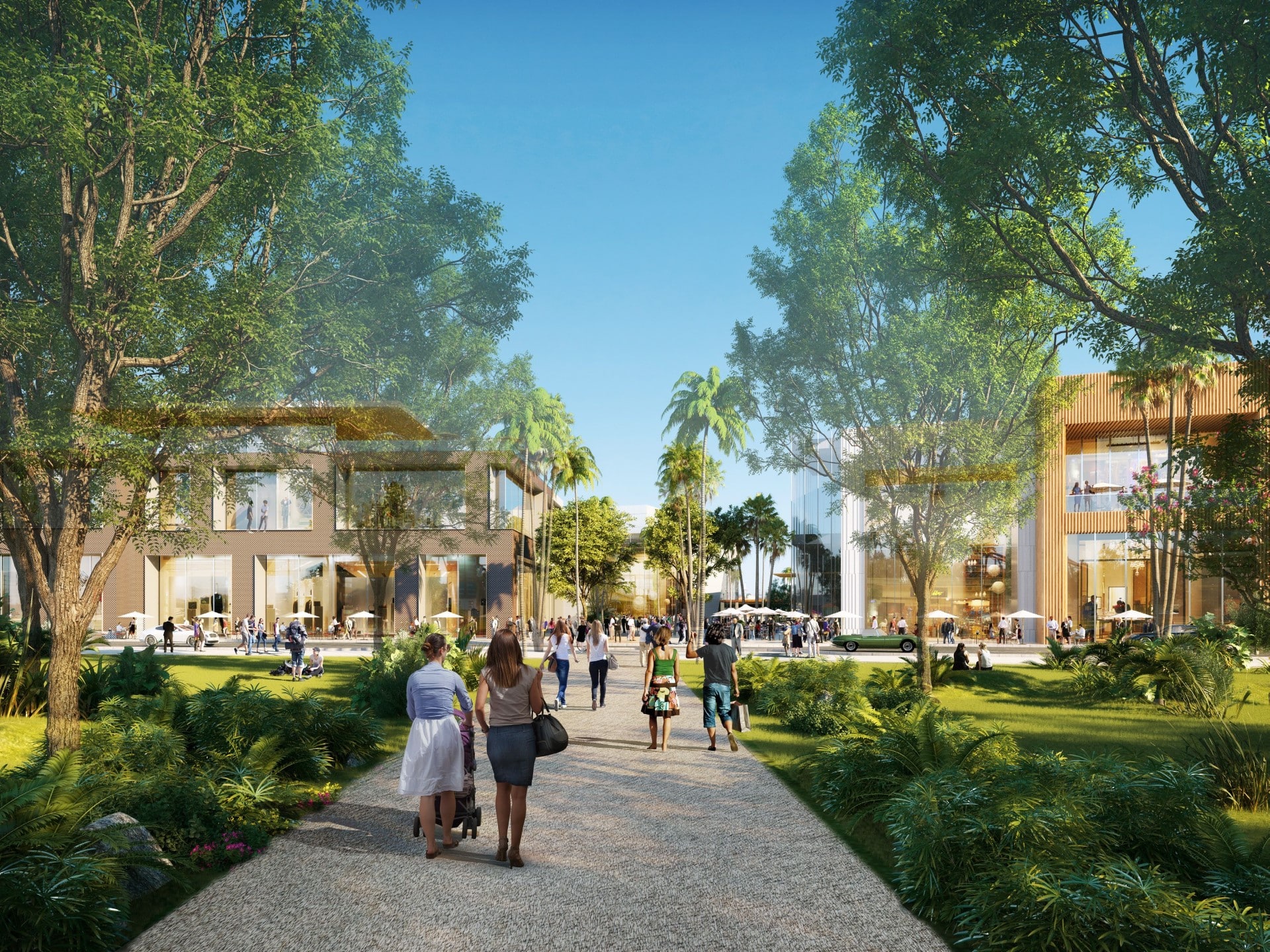