New Renderings Of Miami Worldcenter, Where A Third Hotel May Be In Planning

Miami Worldcenter appears to be planning to build a third hotel, according to a newly released site map.

The new hotel would front the north side of the 7th Street Promenade, the site map shows.

One block east, a 24-story, 250-key may be planned. A block west, the 1,700-room Marriott Marquis hotel and convention center is being planned.

A new website promoting the retail component has also been created, along with new renderings. 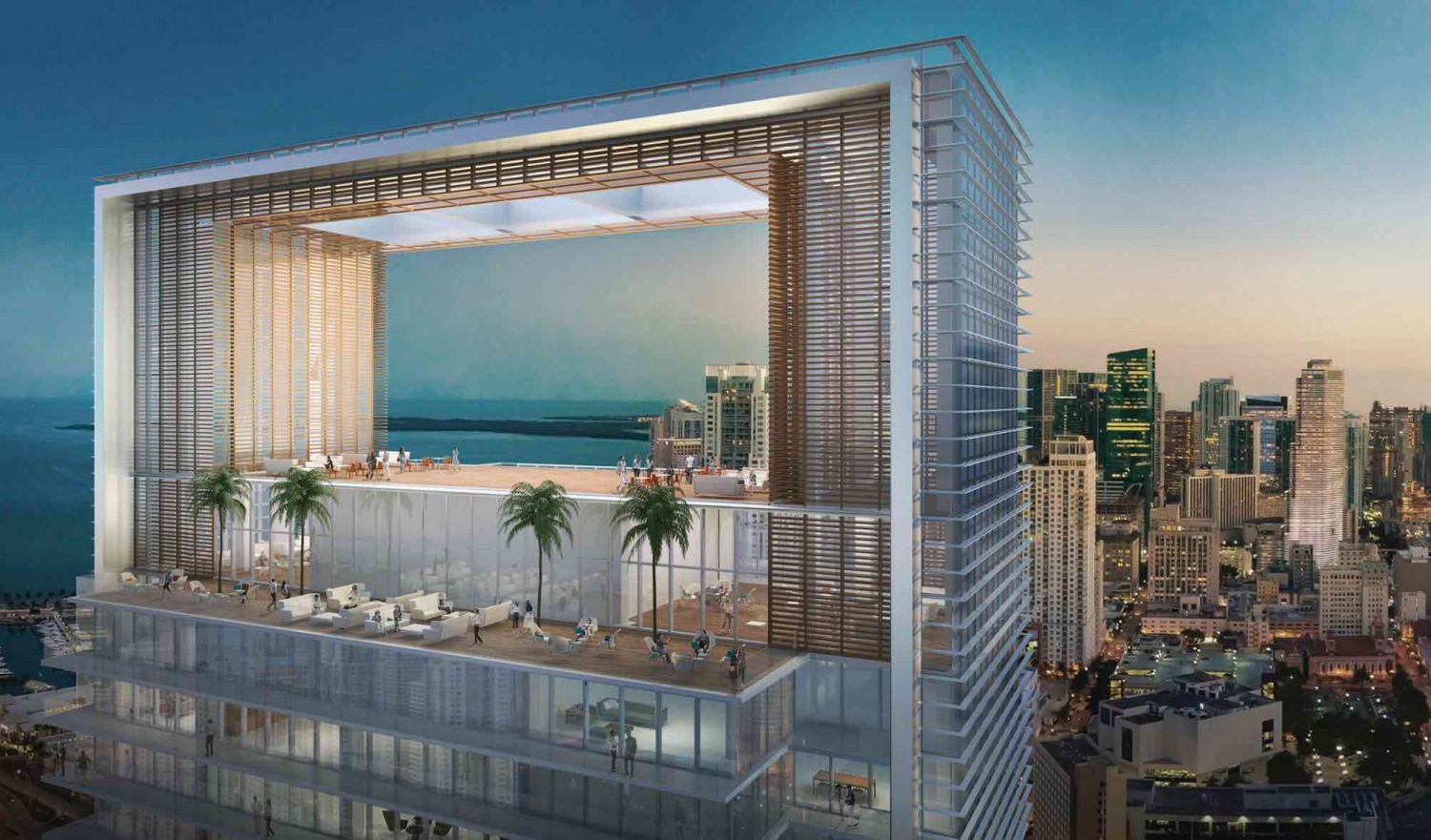 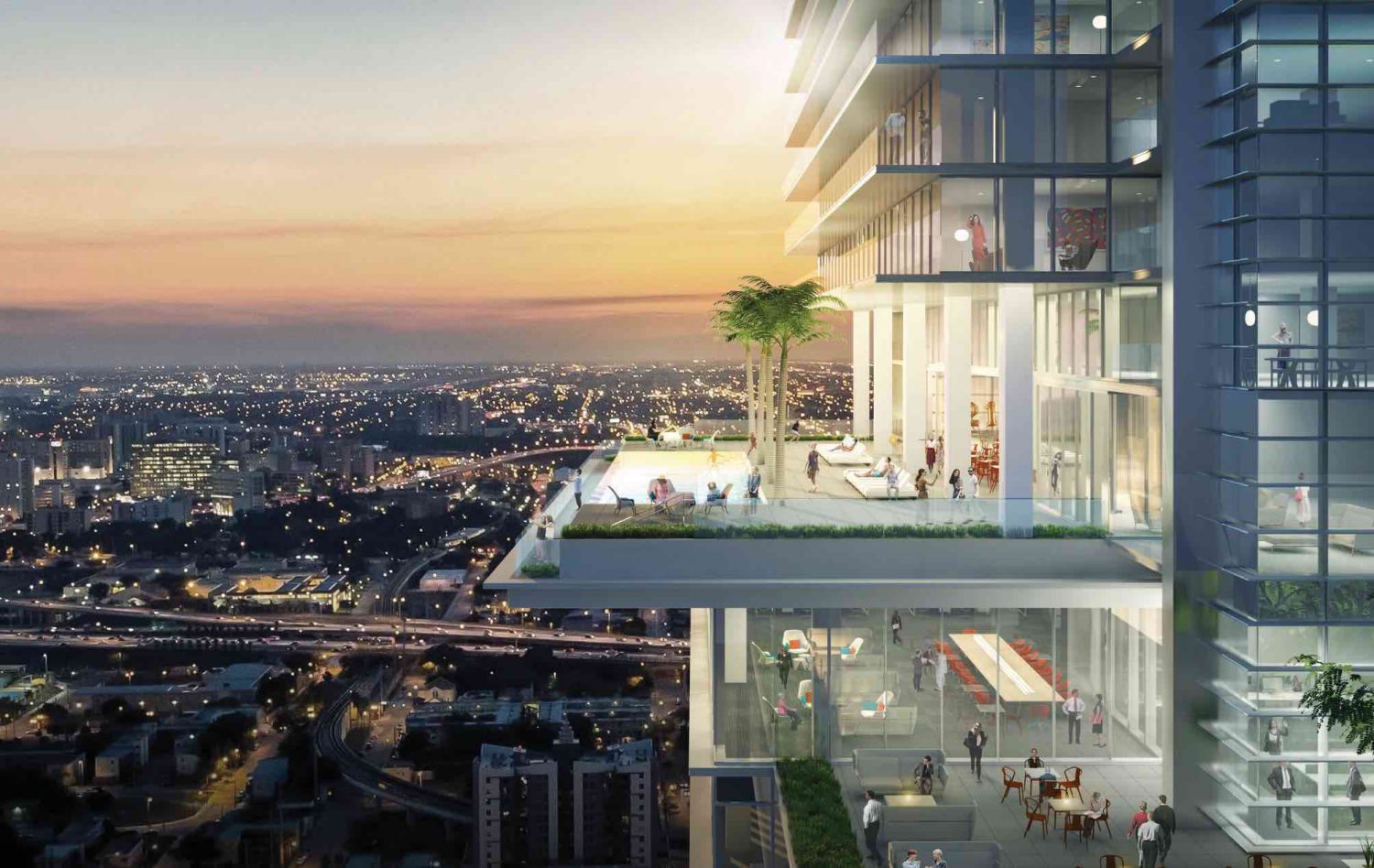 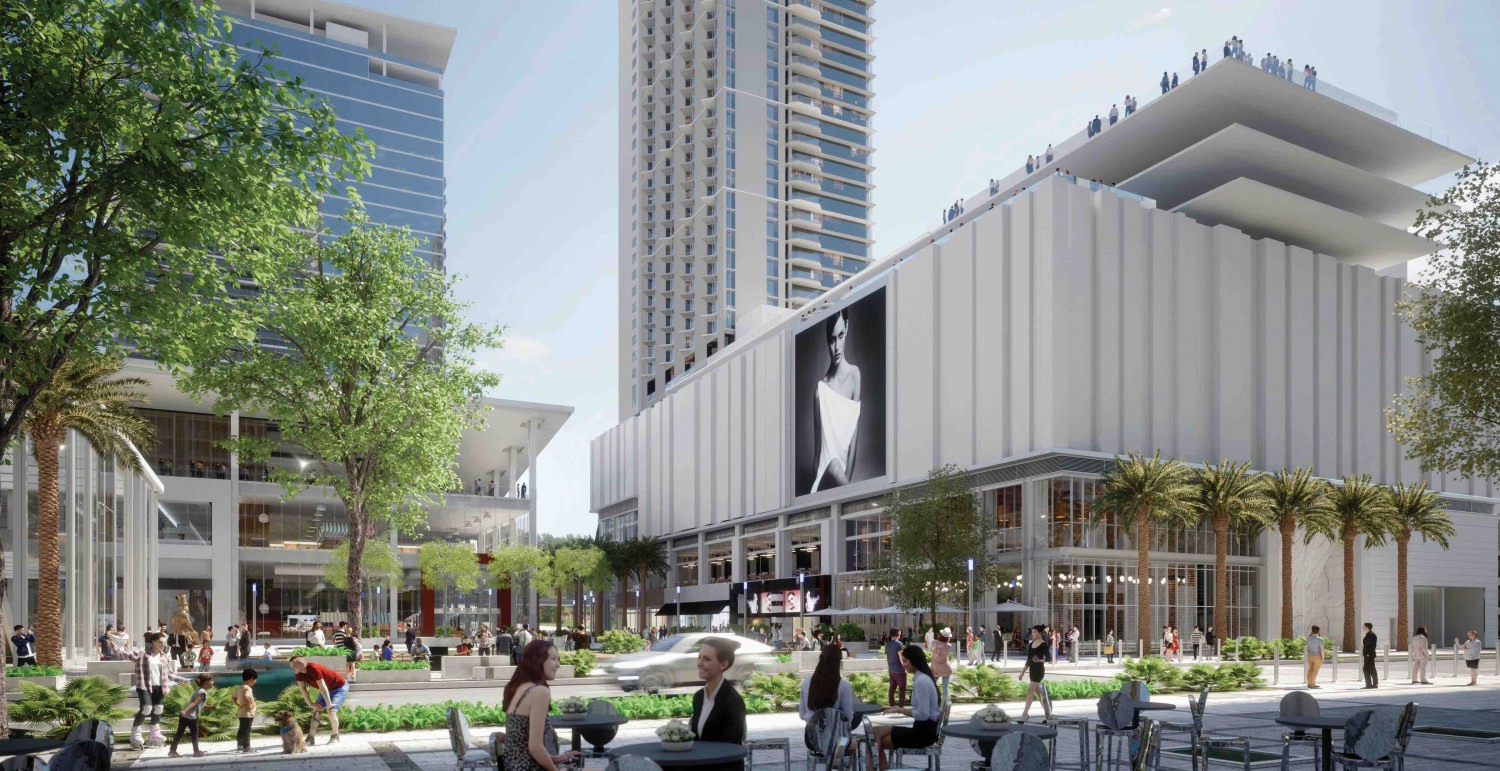 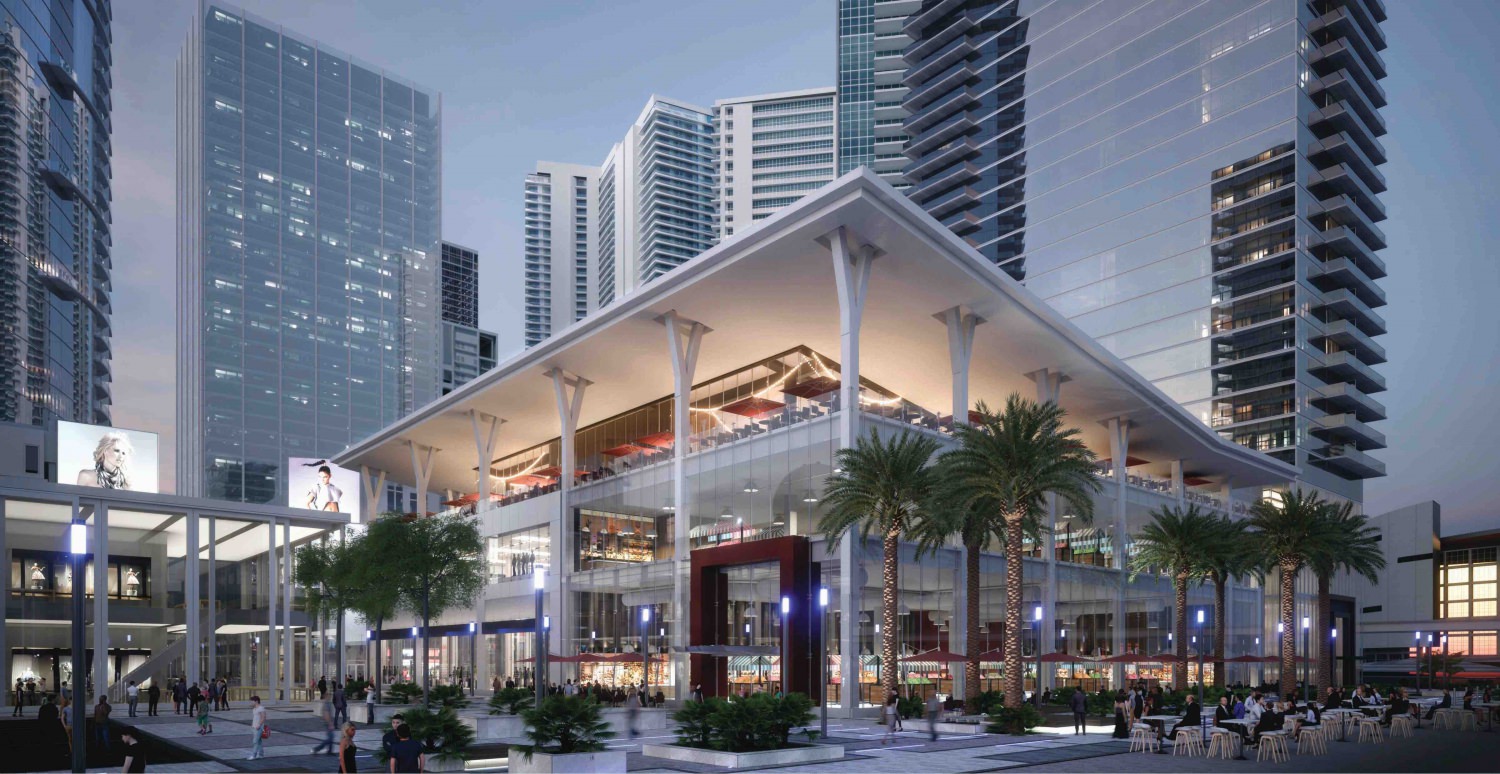 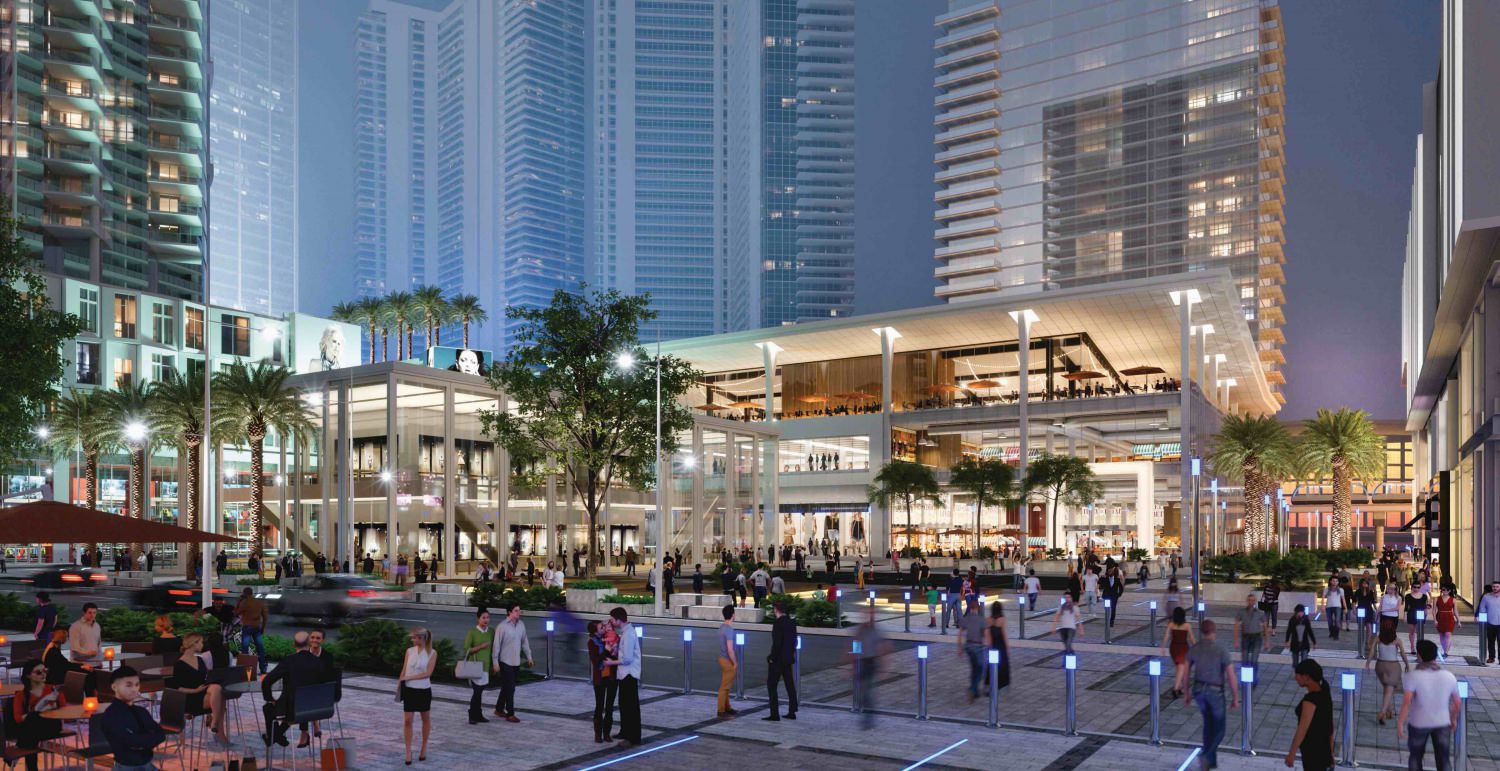 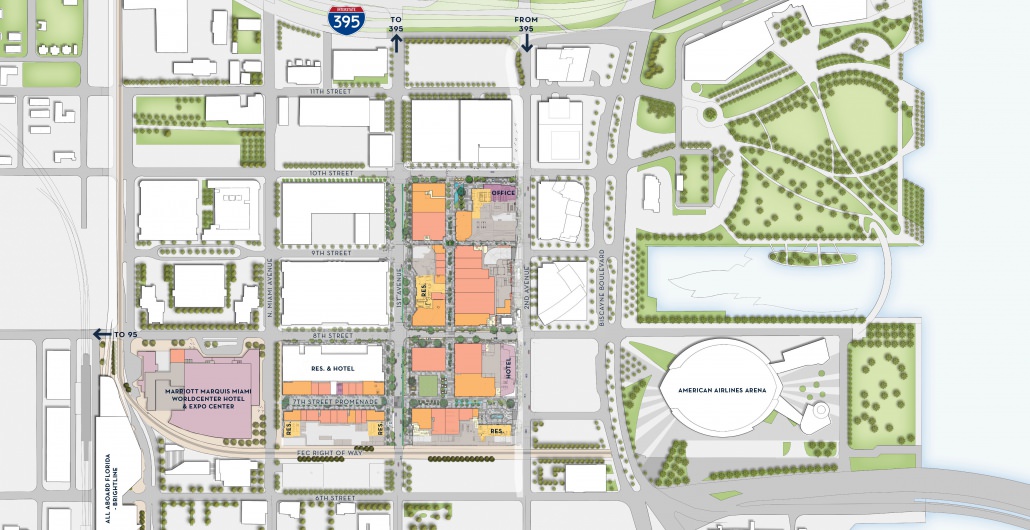