Swerdlow Group has released new renderings of their Sawyer’s Landing project planned to be built in Overtown.

Sawyer’s Landing will include:

Miami’s Southeast Overtown/Park West Community Redevelopment Agency voted in March 2018 to award the development rights for the property, known as Block 55, to an affiliate of Swerdlow. That affiliate, Downtown Retail Associates LLC, obtained some type of financing from an entity named Block 55 Lender LLC in December.

Last year, Swerdlow said that there were Letters of Intent to occupy 71% of the space, including a fitness club, pet store, retail and entertainment.

According to the plans, Arquitectonica is the architect, along with Robin Bosco. The project has not been reviewed yet by Miami’s Urban Development Review Board.

3 MiamiCentral is across the street. 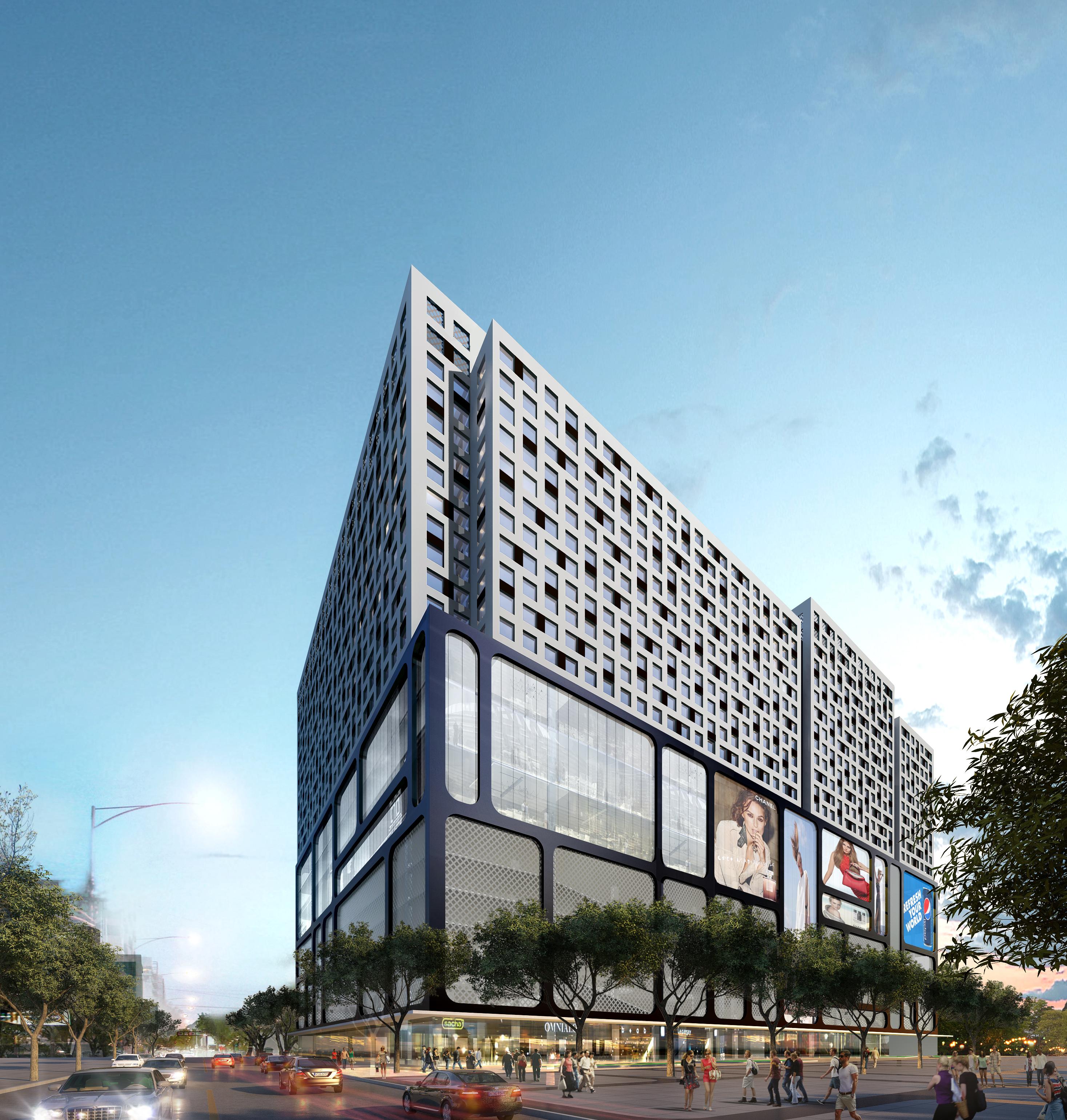 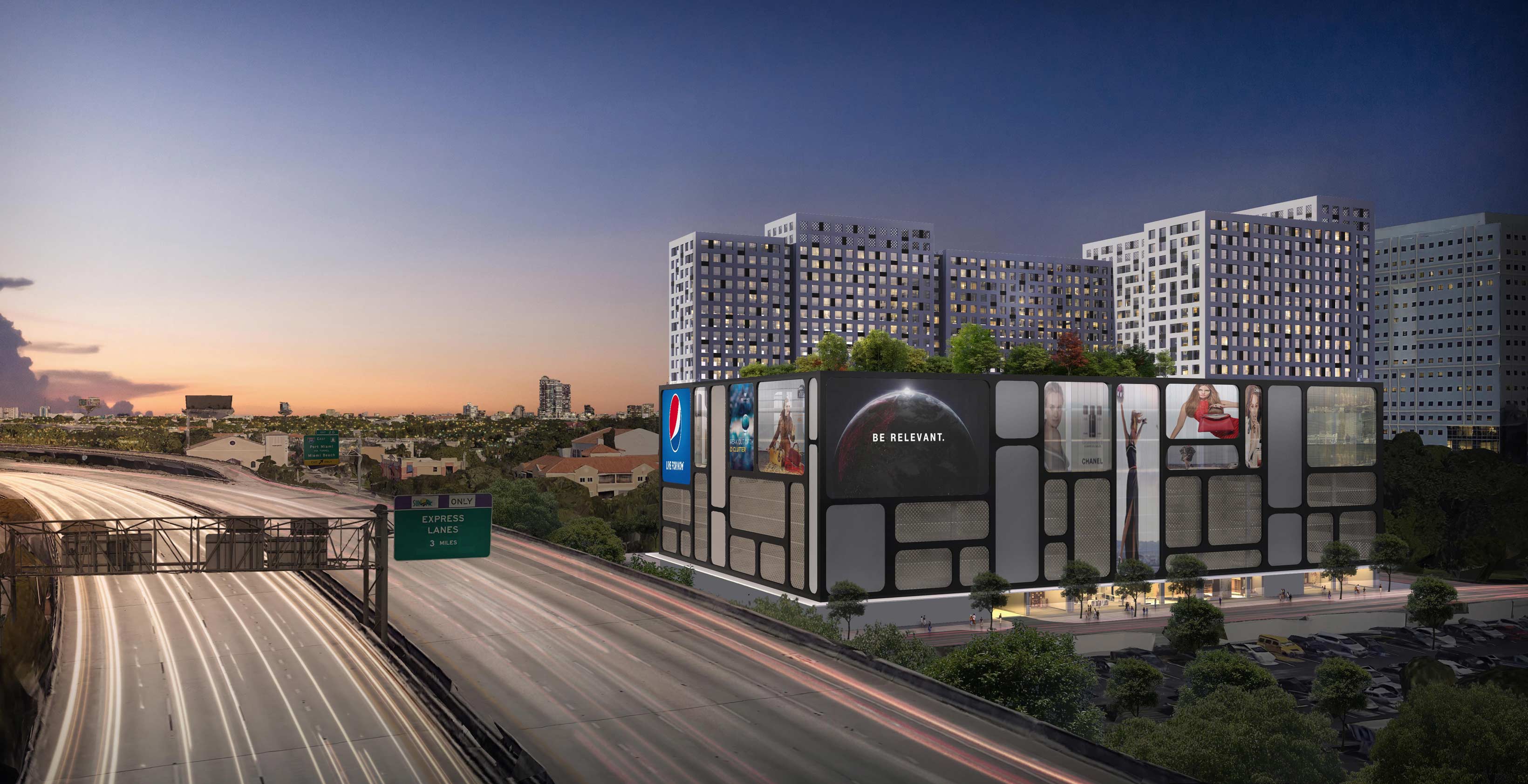