The developers of The St. Regis Residences, Miami have released new interior renderings.

They also released a statement by Robert A.M. Stern Architects, calling the design of the towers “a gift to the Miami skyline.”

“Together we have looked to Miami’s rich architectural traditions, updated for 21st-century living, to celebrate one of the world’s great ports-of-call with geometries evoking two grand ocean liners slipping past each other. These buildings will provide a welcoming, low-scale character on approach from the street or from the bay, while their crowns will mark the site from a distance as a gift to the Miami skyline. We see this vertical community as an expression of the qualities that make Miami one of the most appealing places in the world to call home, an international resort city and cultural hub oriented to the sea and the sky,” said Paul Whalen, Partner at Robert A.M. Stern Architects.

A statement from interior designer Rockwell Group further explained the concept for the ultra-luxury development.

“The interior concept for The Residences was inspired by Miami’s history as a major trading and travel hub from the 19th century to the present, as well as the city’s coastal location, unique ecosystem, and the building’s unparalleled views of the Biscayne Bay,” said Greg Keffer, Partner at Rockwell Group. “Land and sea travel had a transformative role in the development of South Florida, from the extension of the East Coast Railway to the establishment of the Port of Miami, which attracted travelers by train and cruise ship to explore the ‘magic city.’ All of these ideas have informed our interiors’ blend of leisure and luxury.”

Sales are now underway at the project’s East Tower, which will have 149 residences.

The developers are Related Group and Integra Investments. ONE Sotheby’s International Realty is overseeing sales

“Our entire development team is honored to have the opportunity to bring such a storied brand to this city, especially when energy and optimism around our region’s potential is at an all-time high,” said Jon Paul Pérez, President of Related. 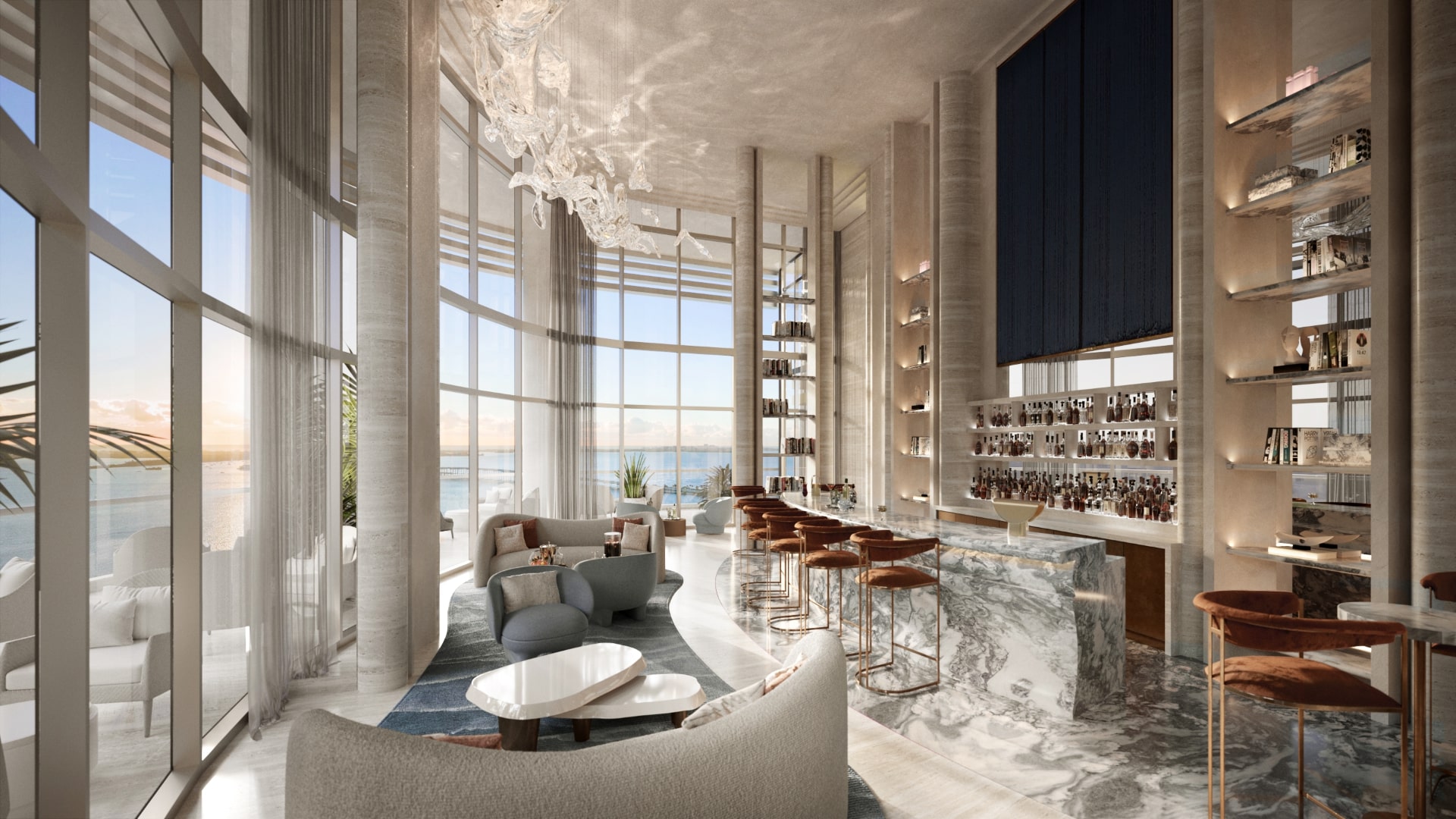 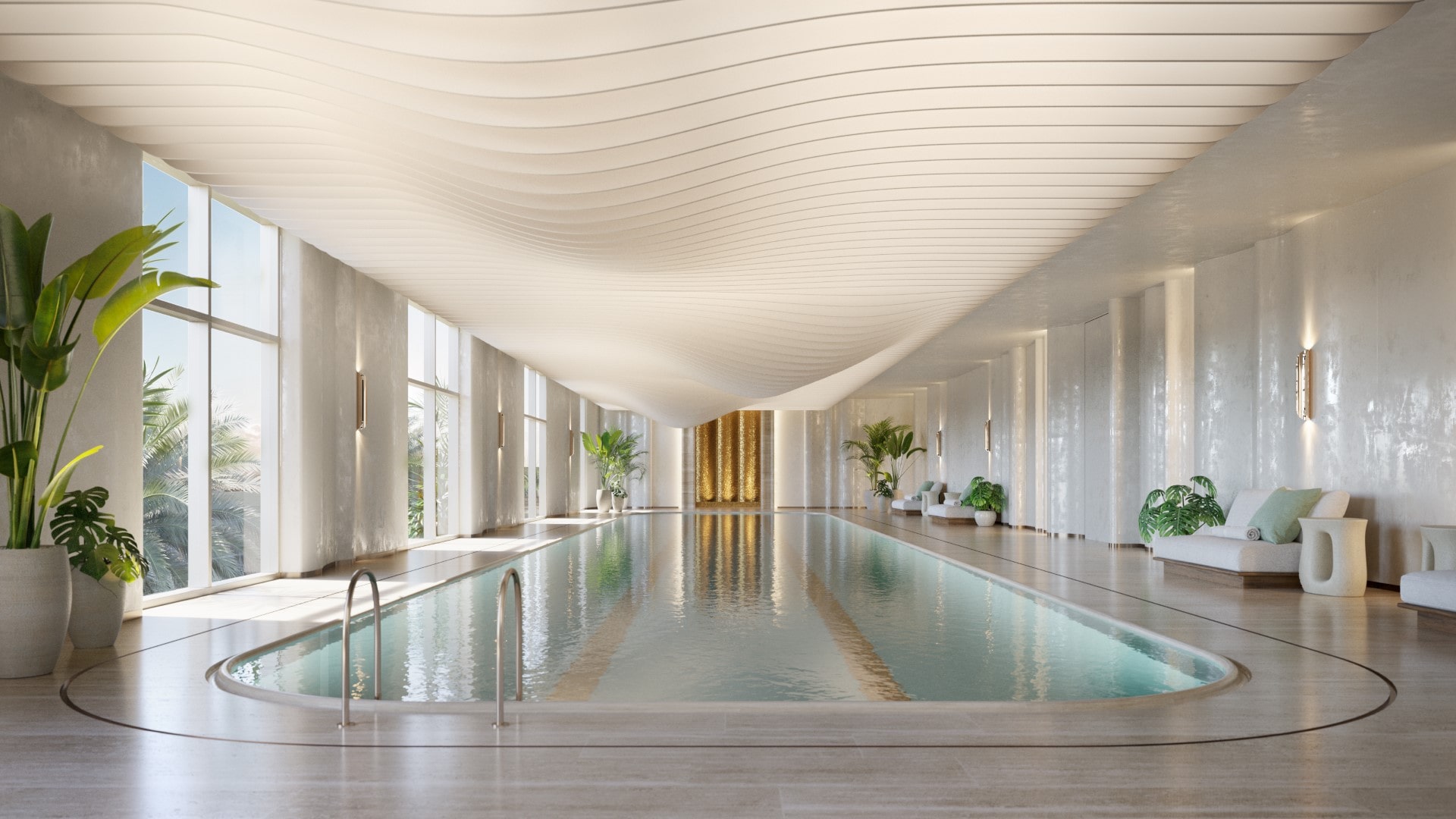 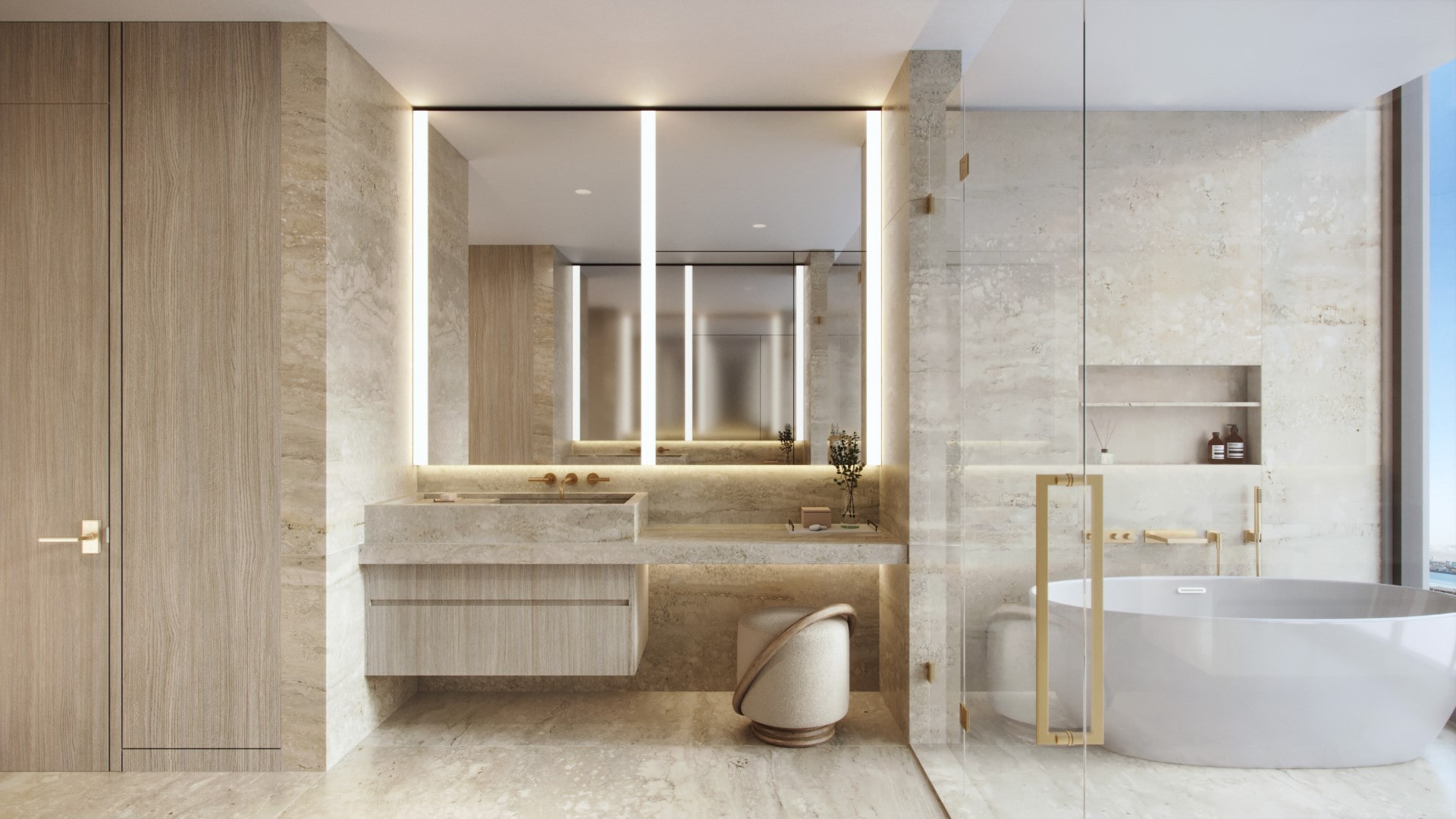 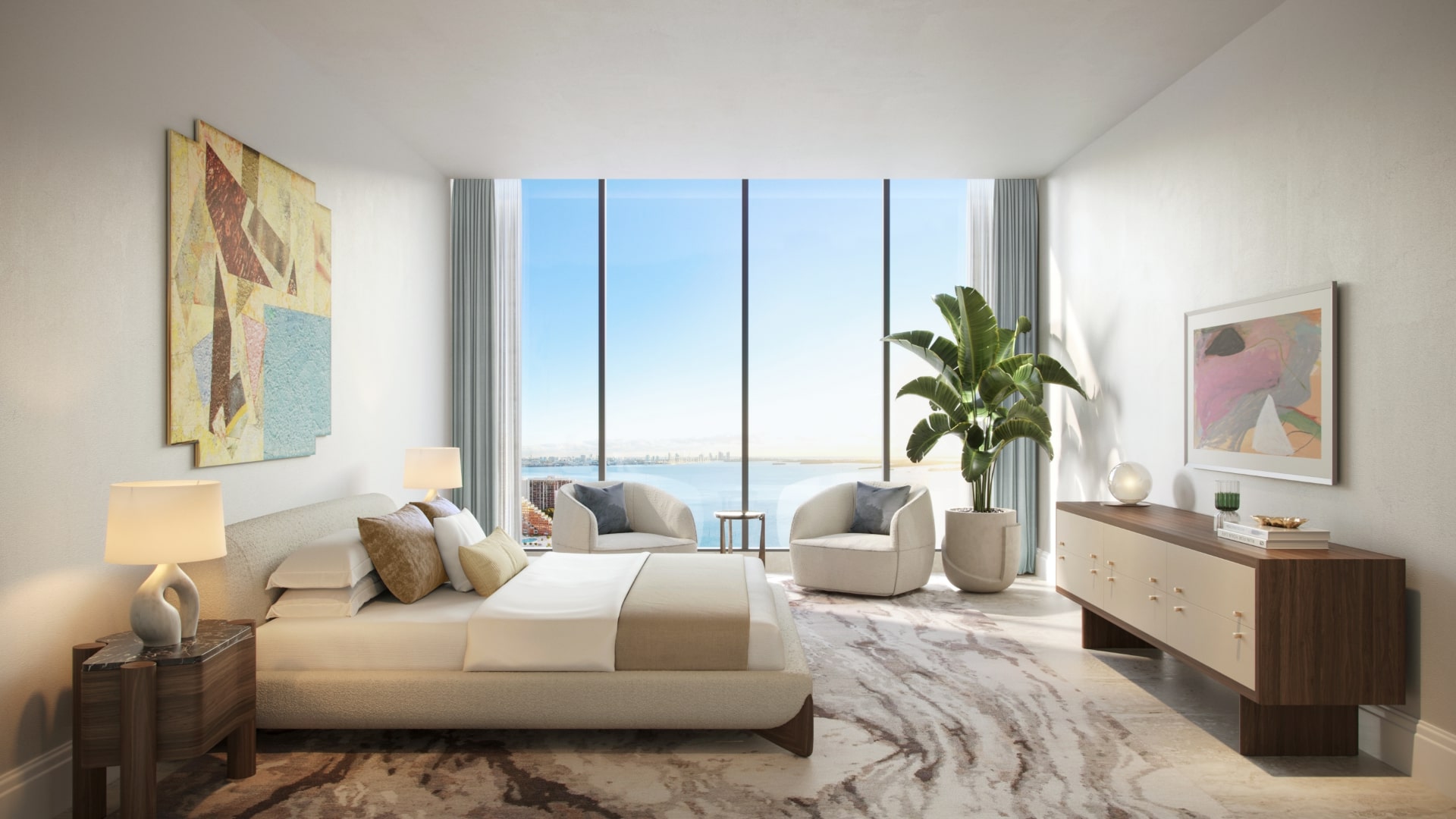 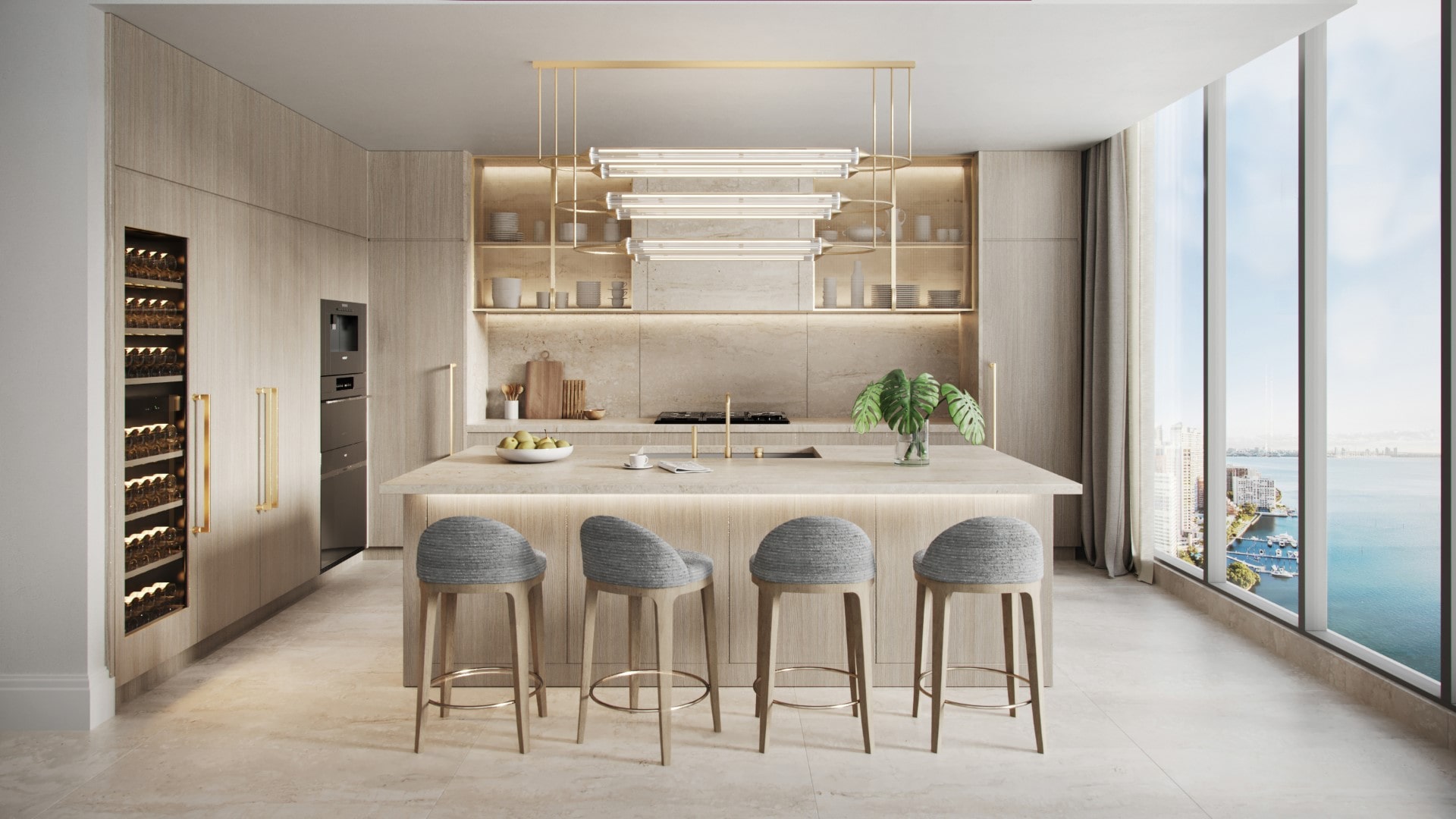 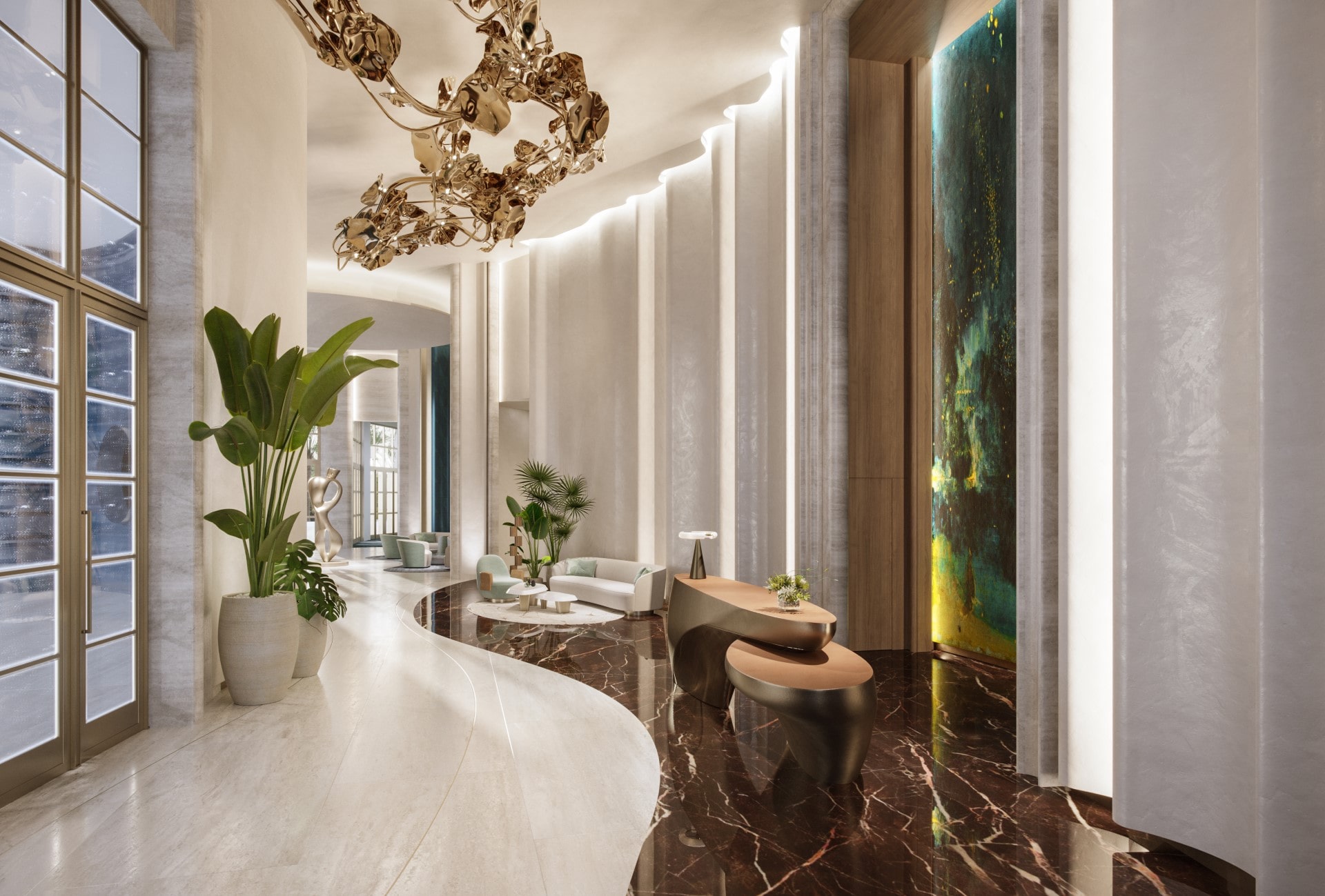 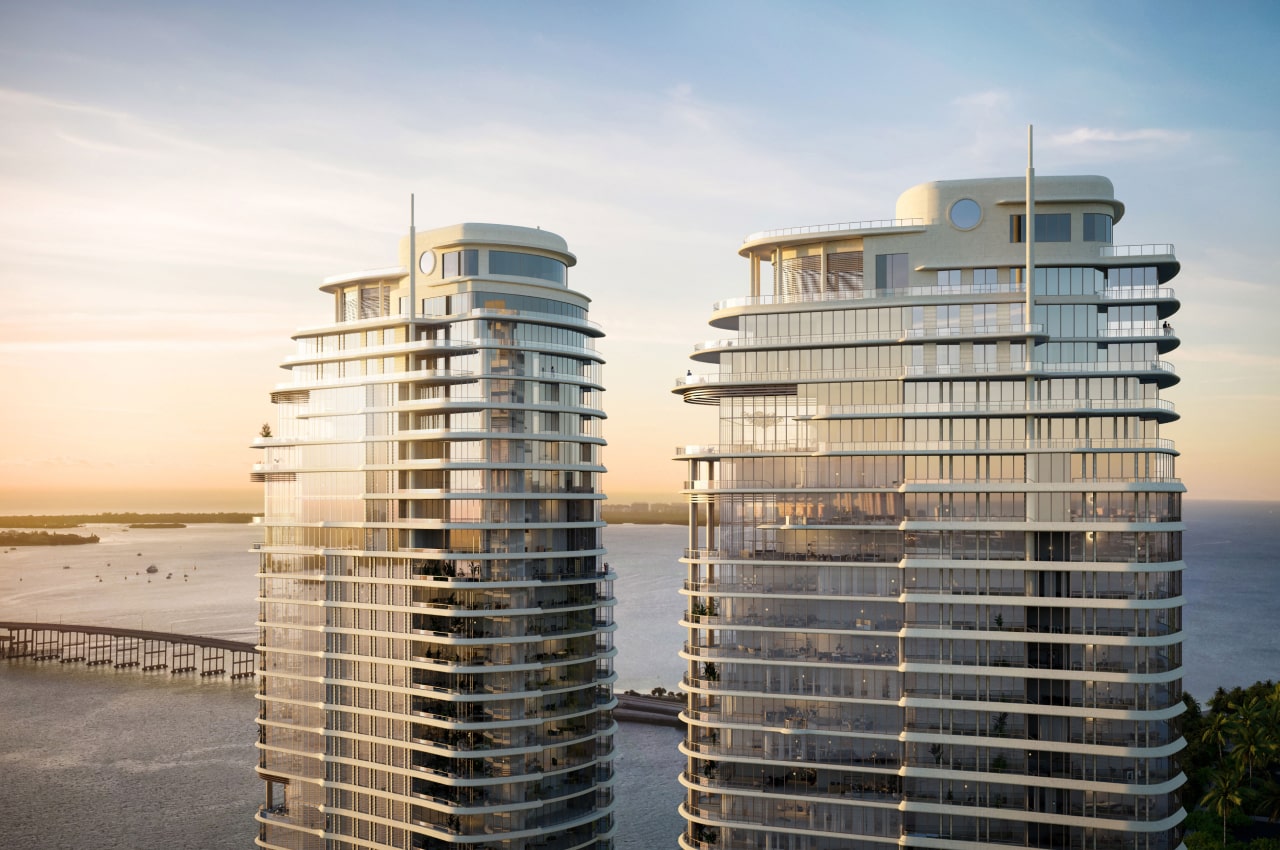