The developer of the three-tower project at 1900 and 2000 Biscayne has revealed new renderings of the project and set a groundbreaking date for all three towers.

Two towers will be built at 1900 Biscayne, according to developer Kushner Companies.

There will be a combined 756 luxury apartments with “unparalleled and sprawling” amenities. The twin-tower project will also have 10,000 square feet of retail.

Groundbreaking for 1900 Biscayne is planned for early 2021, the developer told The Real Deal.

The third tower will be across the street at 2000 Biscayne, and will break ground much sooner.

2000 Biscayne “will set a new standard in the residential market in Miami,” the developer says. It will include ” top-of-the-line homes and amenities designed to the last detail.”

Groundbreaking for 2000 Biscayne is set for June. 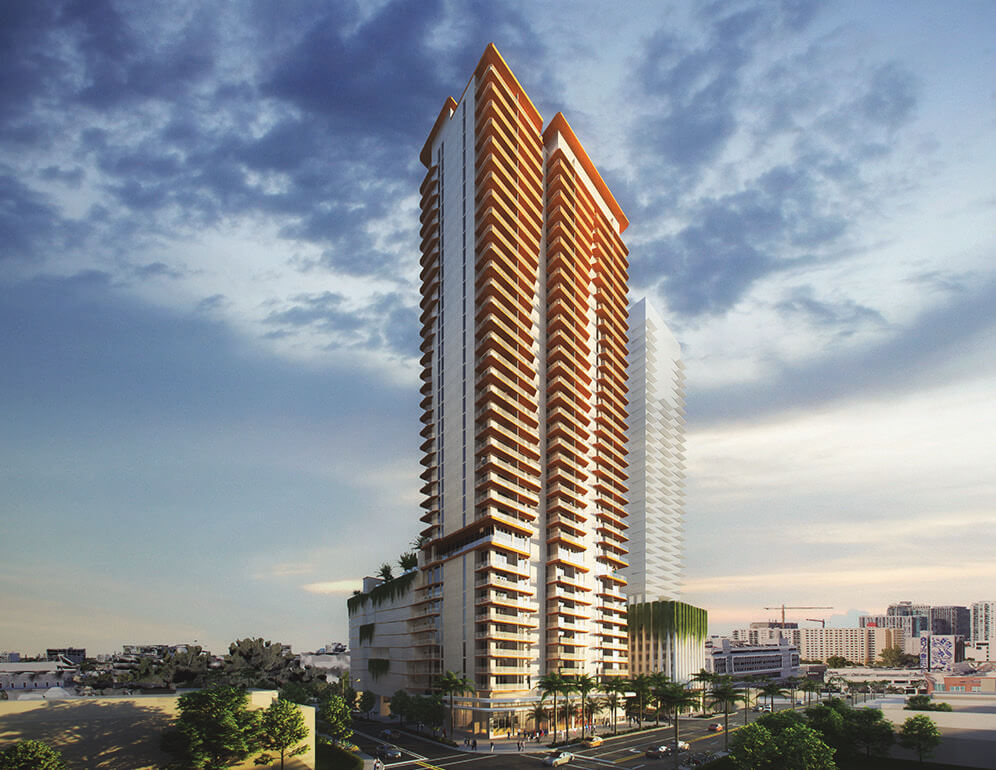 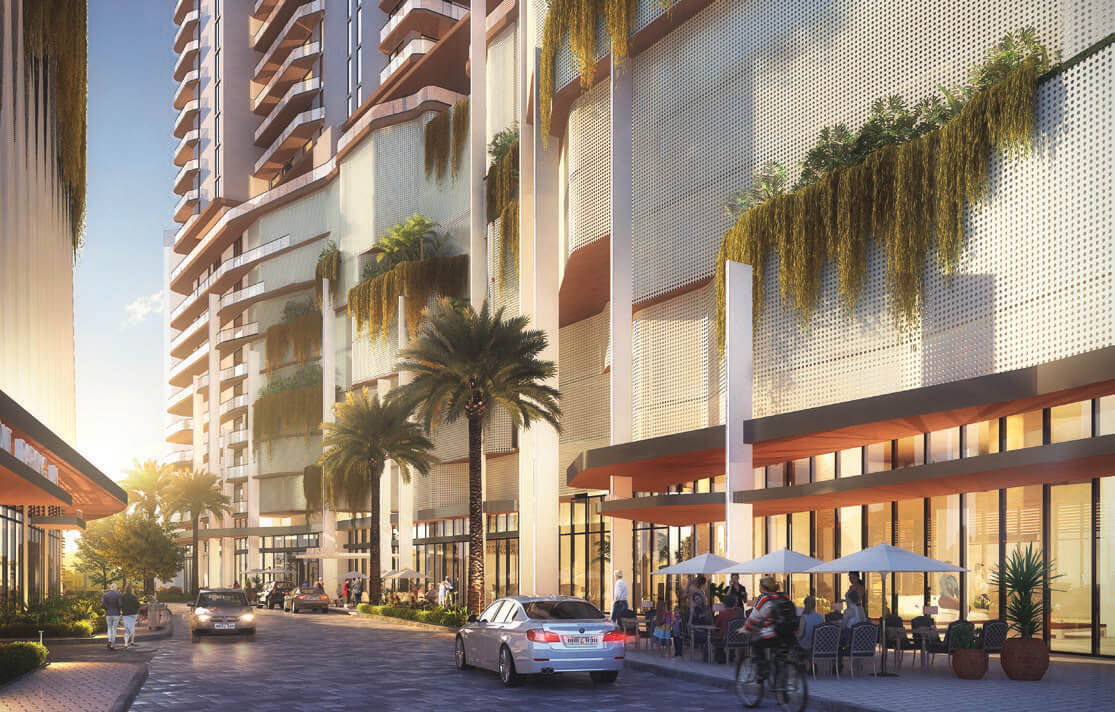 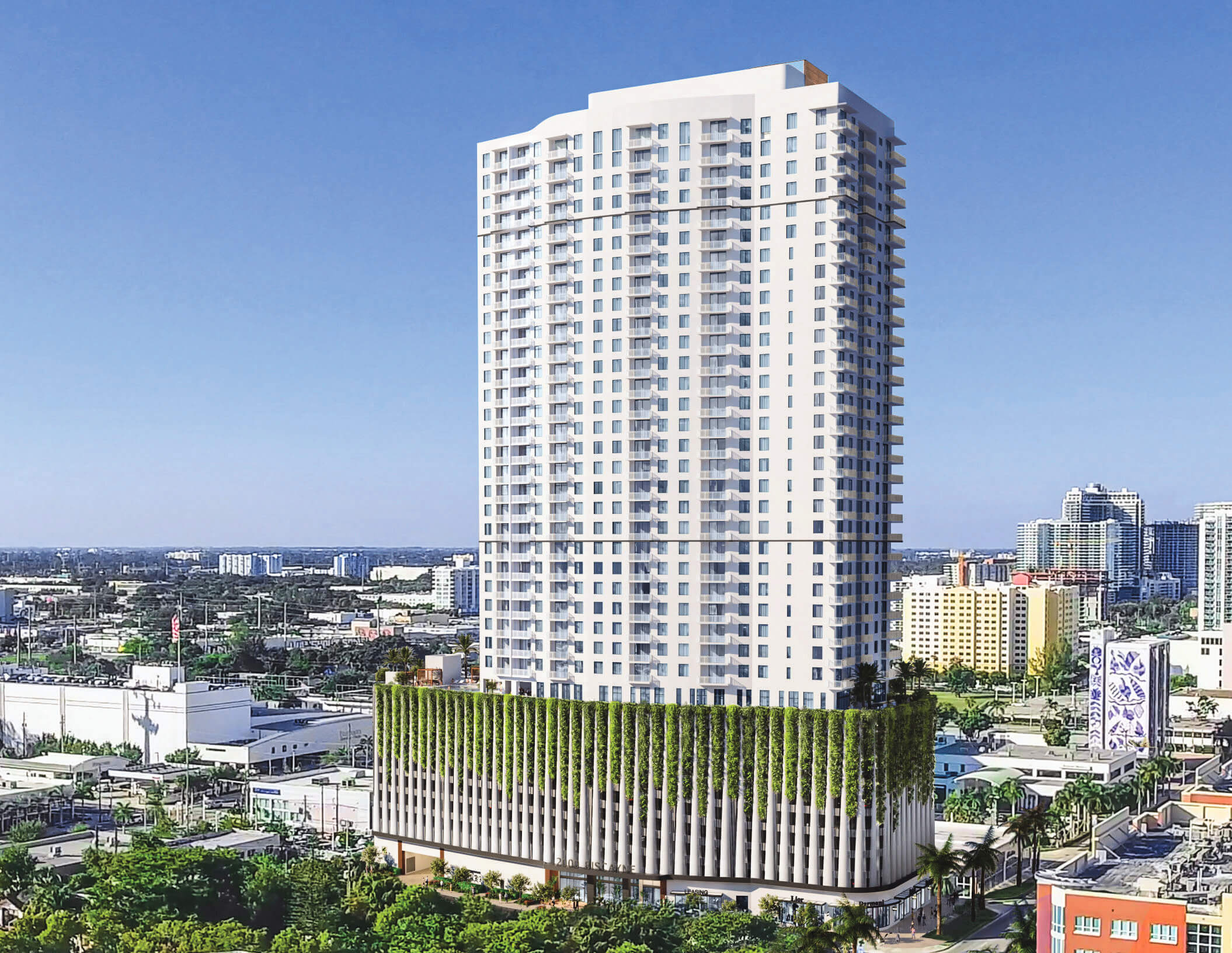 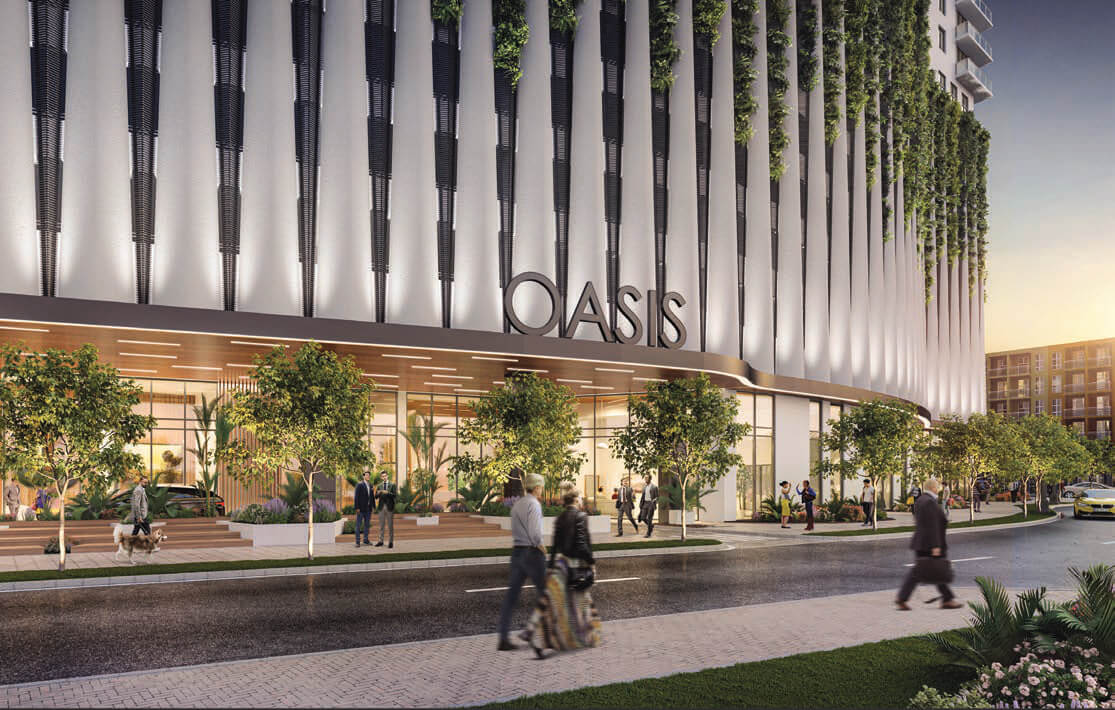