Miami’s urban core is undergoing a construction boom that “seeks to capitalize on a growing number of jobs in the city’s business and financial sector,” according to an article in the New York Times.

Business in the city are expected to add another 20,000 jobs over five years, the paper wrote, citing a Downtown Development Authority Report, with most newcomers preferring to live close to their jobs.

The DDA report also says that downtown’s population is expected to increase by 40 percent through 2019. 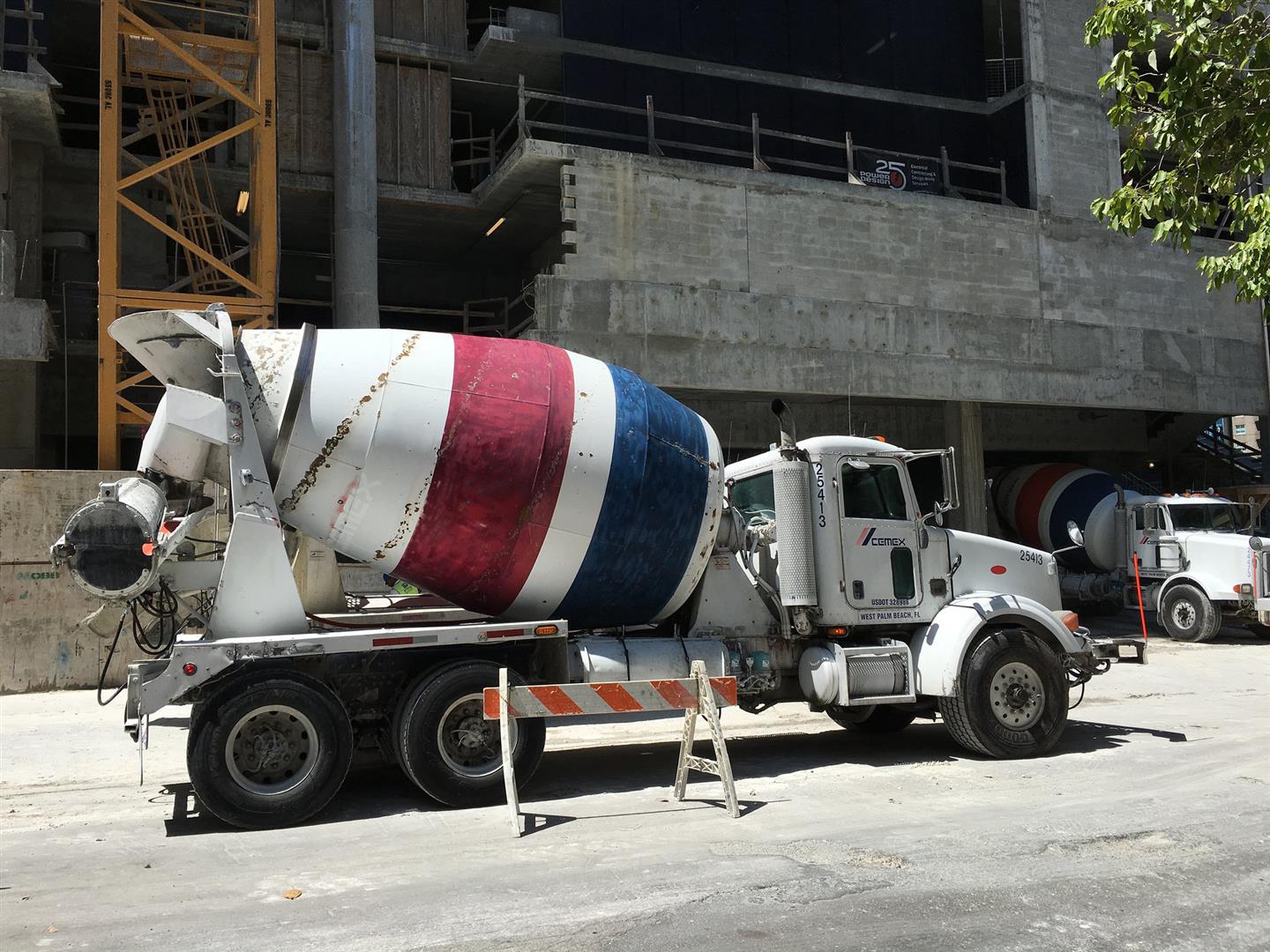