New Zoning For Wynwood As Neighborhood Evolves From Industrial Roots

Wynwood has seen a lot of change in recent years, and now the city could be modifying the neighborhood’s zoning rules better suit property owners.

Later this week, Miami’s Planning, Zoning and Appeals Board is scheduled to vote on a plan that would radically alter permitted uses for property in the area. City officials say that if approved, the new rules would allow Wynwood to transition from an industrial zone into ‘a diverse, mixed-use, residential neighborhood.’ Over 18 months of work has gone into studying the proposal, city officials say.

A companion piece would create the city’s first Neighborhood Revitalization District in Wynwood, with regulations designed to preserve the unique characteristics of the area. The area would have it’s own signage, landscape and parking rules. Large scale projects would need to be reviewed by a new review board, and a new TDR program would be created.

The first vote on the changes is scheduled for tomorrow. 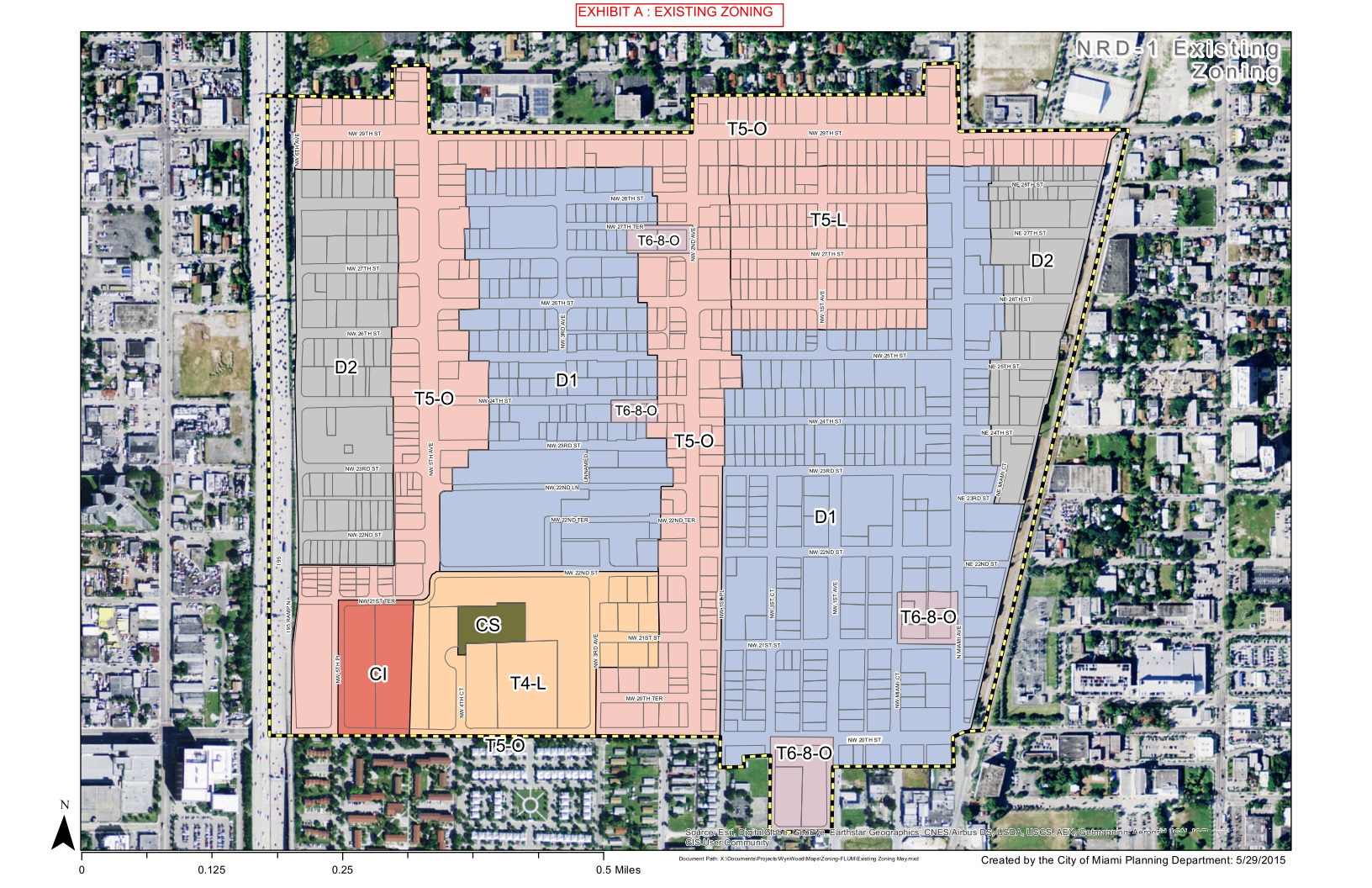 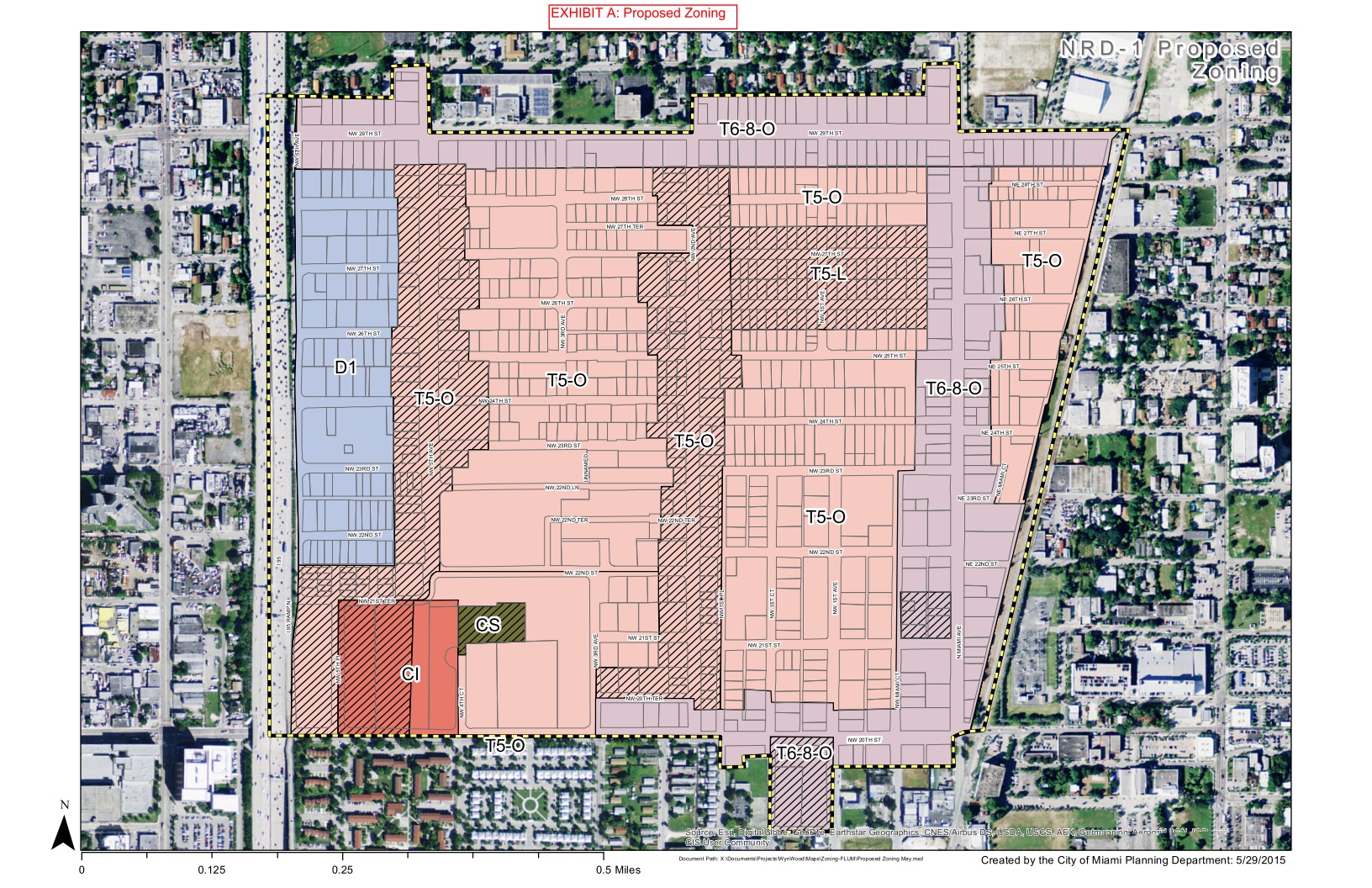