Newest Edgewater Condos Have Lots Of Lights On At Night

Those new condo buildings in Edgewater seem have filled up pretty fast, at least judging by the number of lights on at night.

All seem to have more lights on at night compared to the better established and highly valuable South of Fifth neighborhood (which has a high percentage of absentee owners).

The market will soon face a much bigger test, with deliveries at Melo’s 648-unit Aria on the Bay and Related’s Paraiso Bay complex (with nearly 1,500 units) beginning soon. 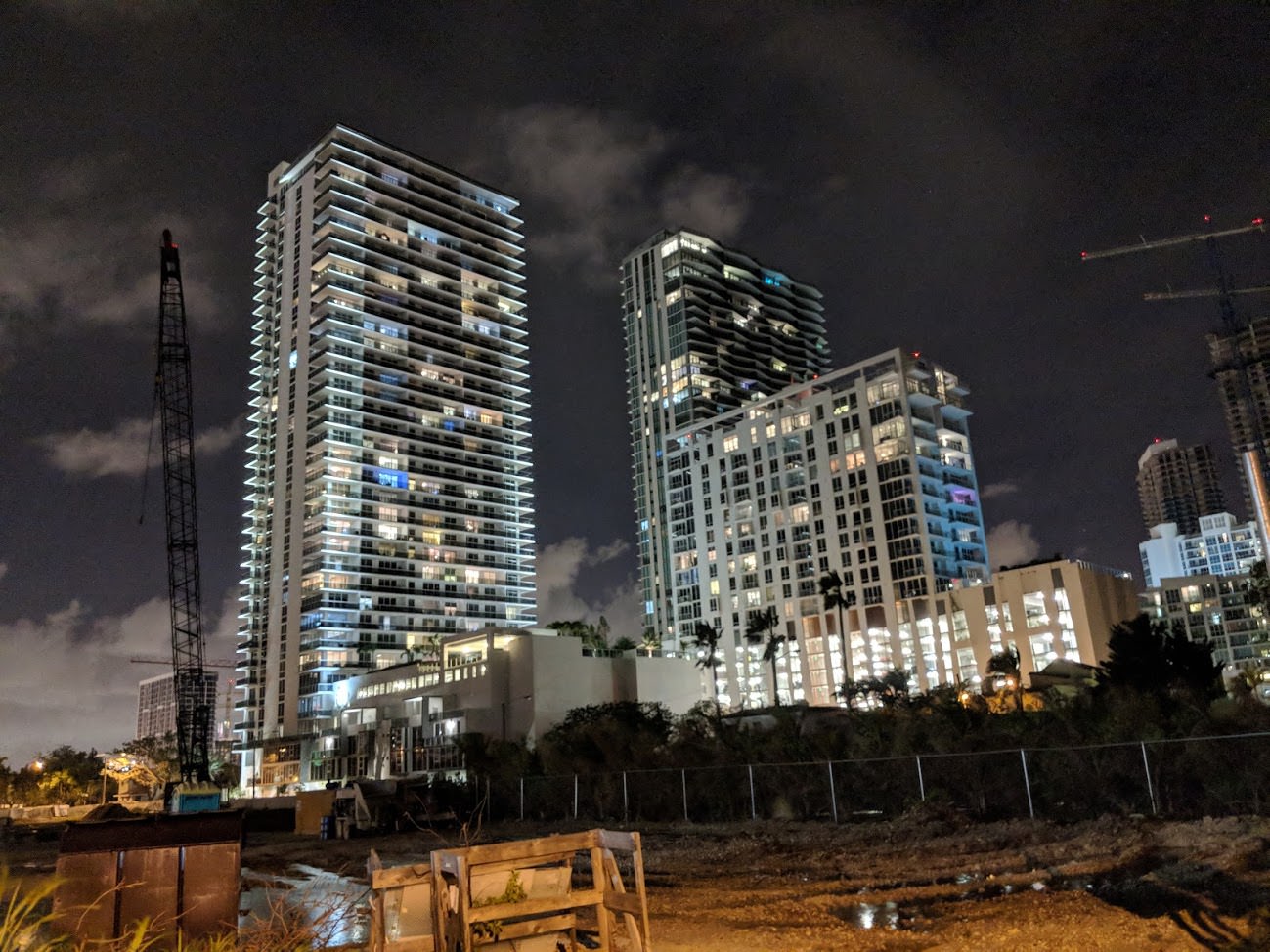 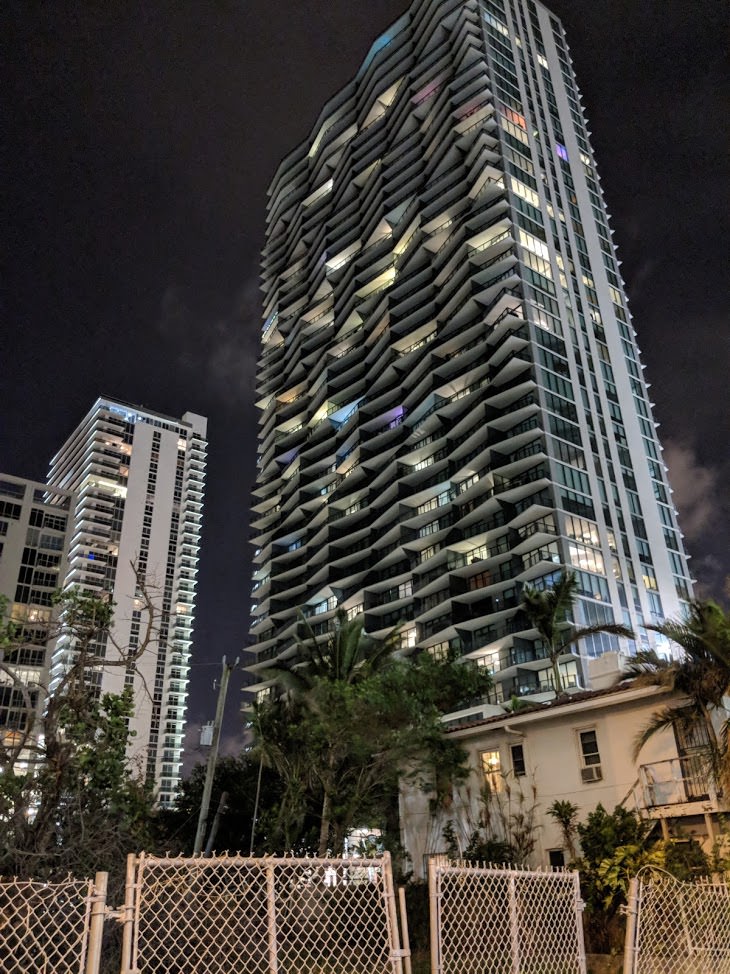 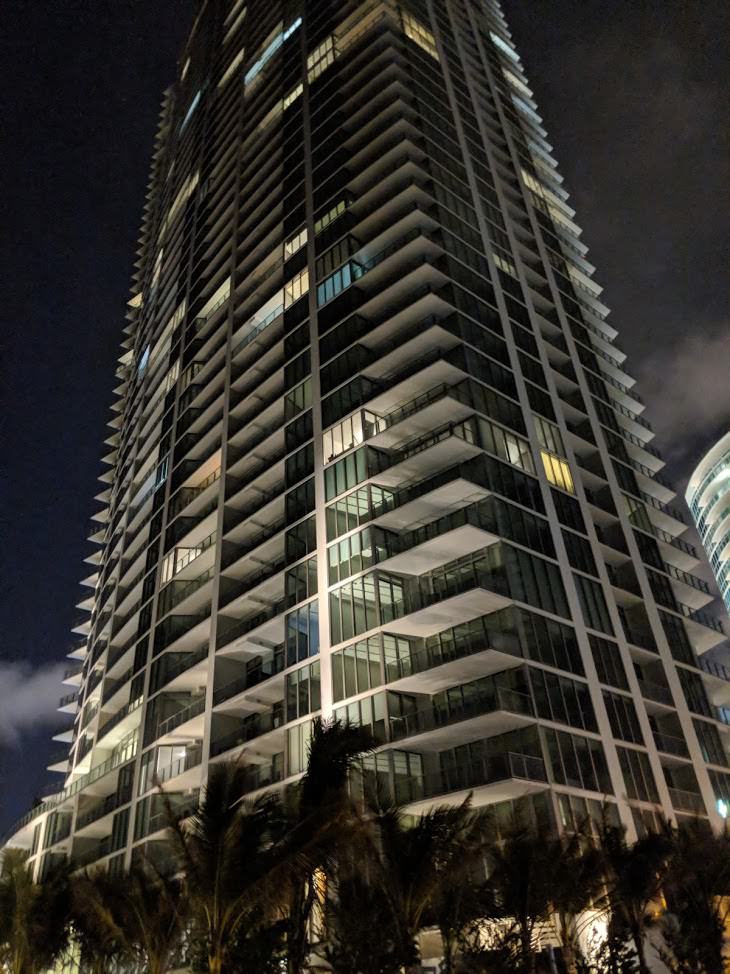