‘Next Level:’ Citadel Move To Miami Is ‘The Biggest Thing That I Have Seen In 58 Years,’ Developer Says

The announcement last week that Citadel was relocating its headquarters to Miami is the biggest for the city in decades, a developer said.

“This is the biggest thing that I have seen in my 58 years of living in South Florida,” said Todd Michael Glaser, writing on Instagram.

“What this is going to do for the city and its reputation is bring it to the next level,” Glaser added.

Glaser is a prolific developer of luxury single-family homes in the area, and also co-developed the Zaha-Hadid-designed 1000 Museum tower in downtown Miami.

In addition to relocating its headquarters here, Citadel announced plans to co-develop an office tower in Brickell.

Citadel’s move has increased pressure on politicians in Illinois, according to reports there.

Citadel founder Ken Griffin, who is moving to Miami, was the richest man in the entire state.

Griffin paid over $200 million per year in income tax to Illinois, a spokesperson told the Washington Free Beacon. Citadel employees paid over $1 billion to the state over the last decade. 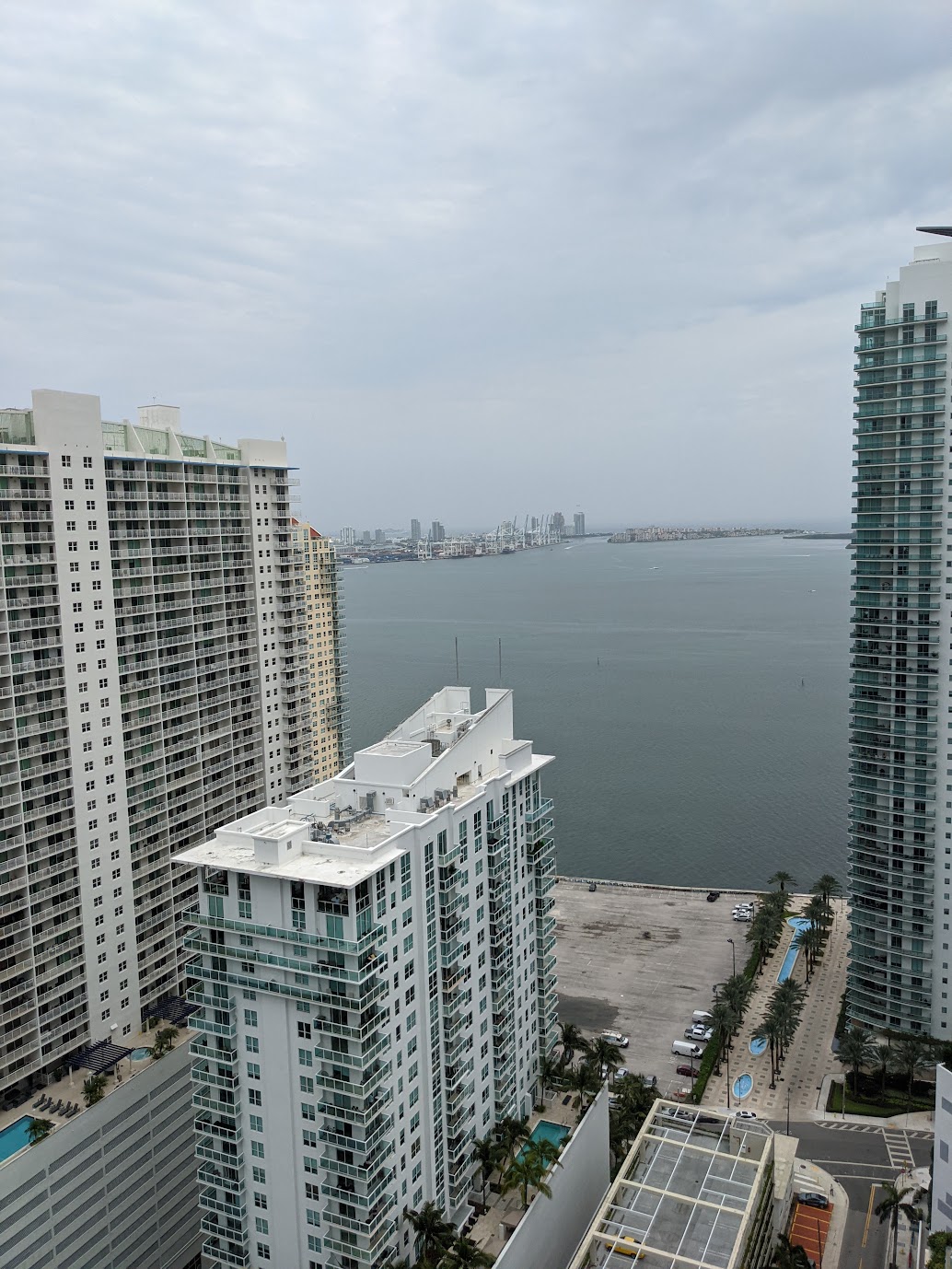