Brickell will soon be getting a “family oriented open-air culinary experience” with multiple restaurants and a tap room along the Miami River next to Brickell City Centre.

Riverside Miami is the name of the proposal. It will activate a site that has remained vacant for years, despite being in a prime location on the Miami River in Brickell.

According to a presentation made at a subcommittee meeting of the Miami River Commission last month by Antonio Primo and Greenspoon Marder attorney Bill Riley, the project will include:

Late night events are not planned, Riley said, and background music volume will be kept below conversation level. More than half of sales are required to come from food sales rather than liquor.

A Temporary Use Permit is being requested with potential annual renewals for a maximum of a total 3 years. Any additional extension will require city commission approval.

The Miami River Commission is scheduled to review the proposed plans, including the riverwalk, on May 6. 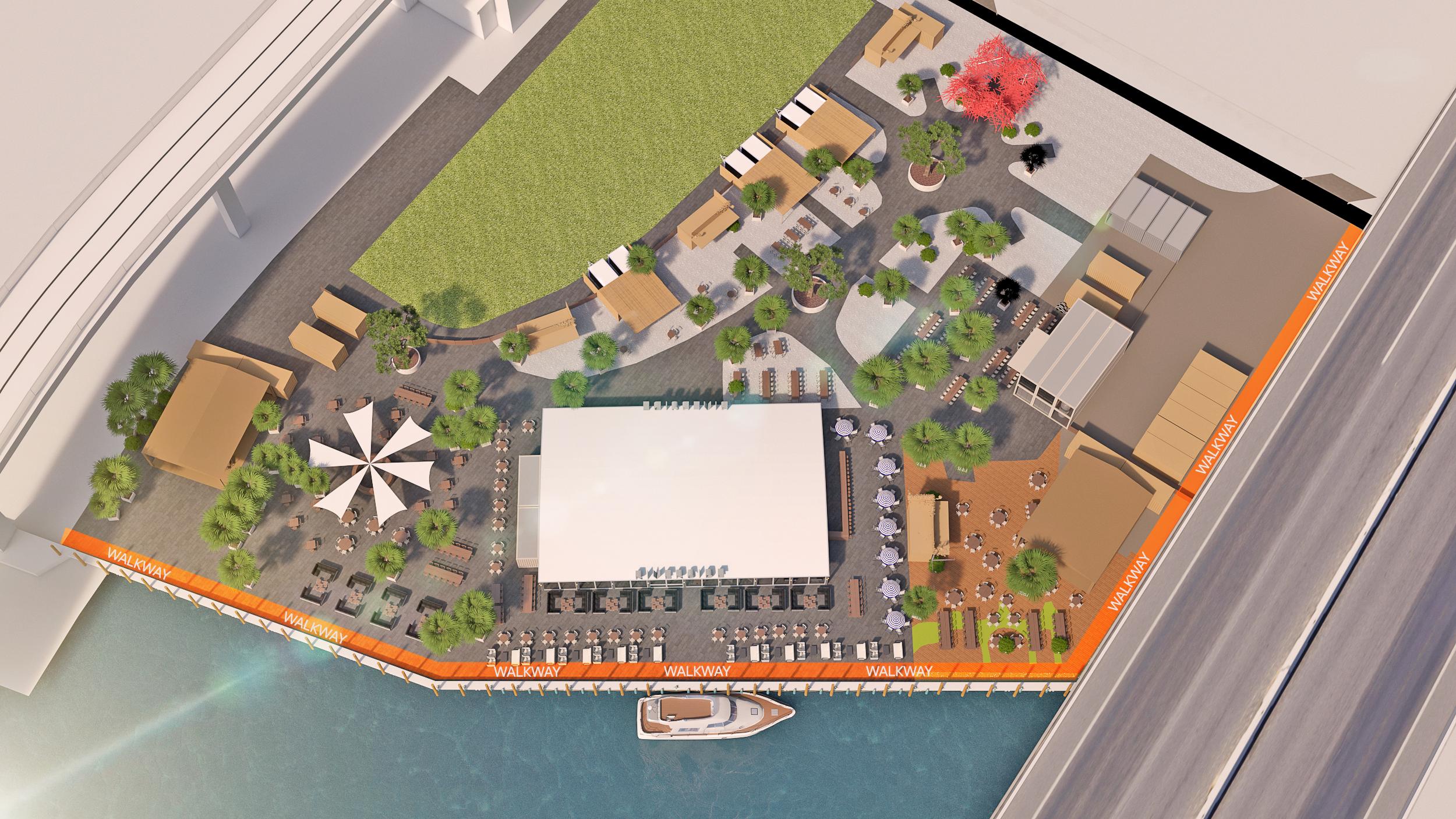 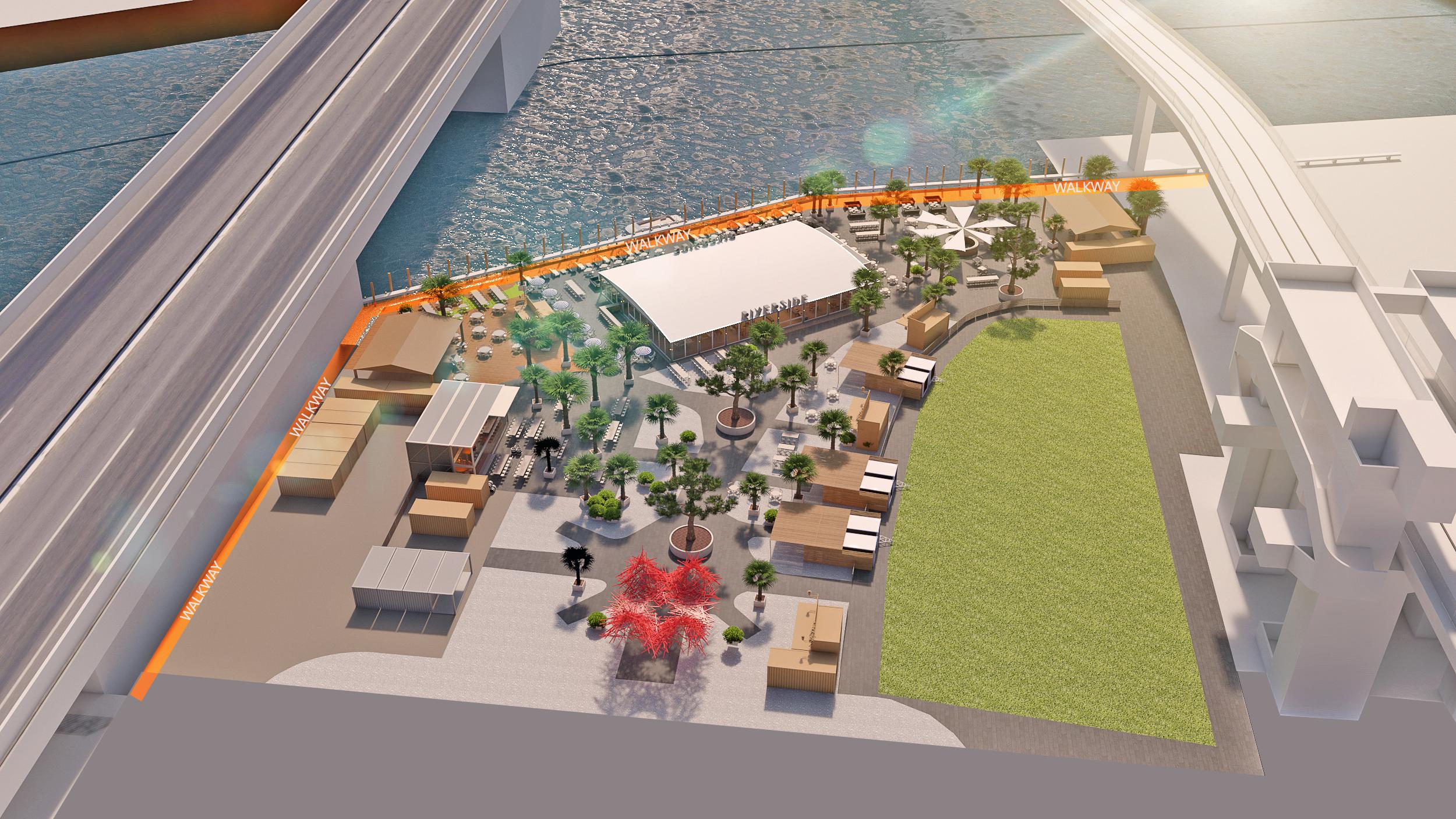 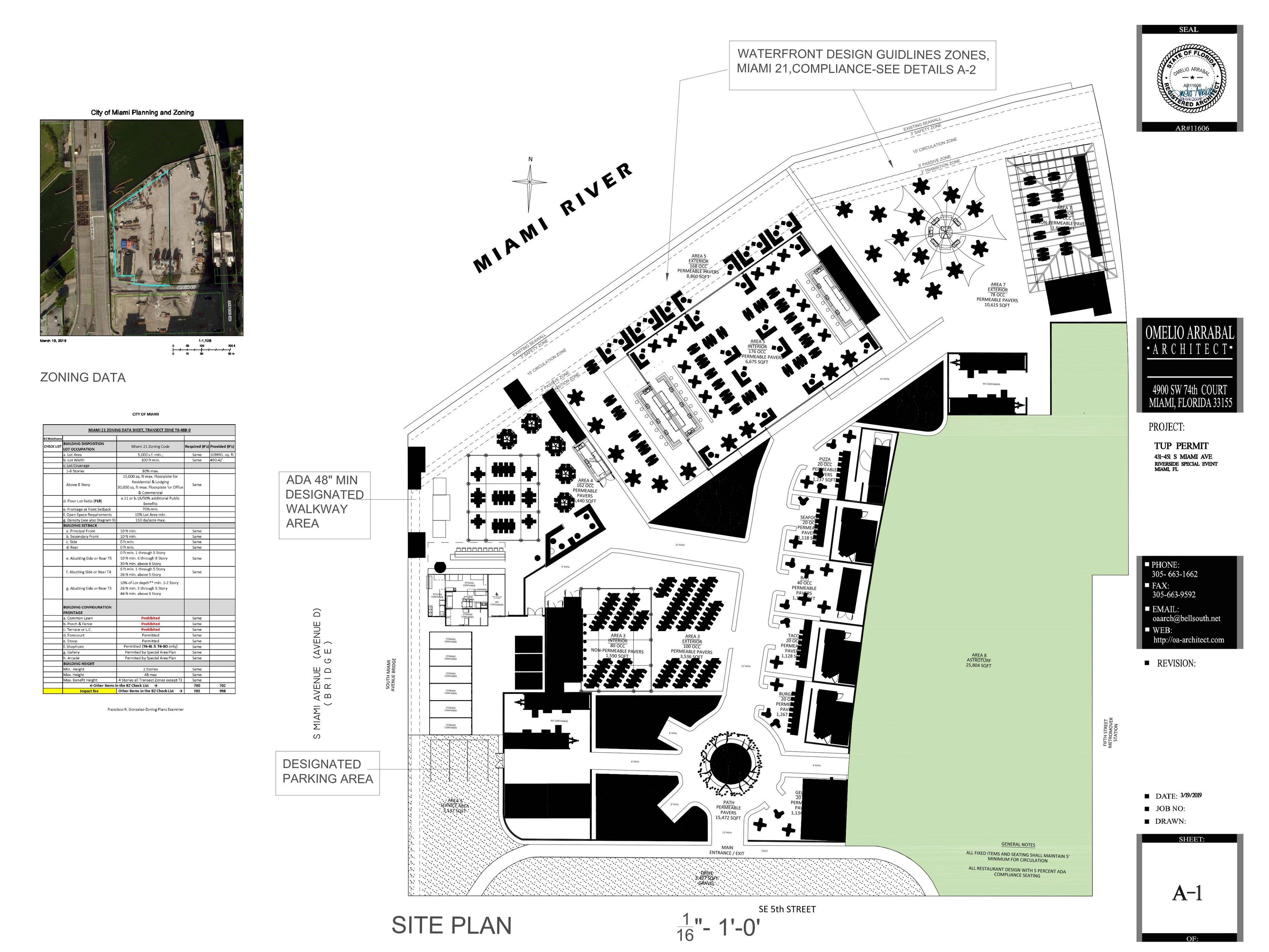