The developer of Nexus Riverside has inked a deal to connect the large mixed-use project to the county’s water and sewer system.

According to the newly signed deal, Nexus Riverside will include:

Developer Adler Group is building the office space for the city of Miami. The developer will then demolish the city’s current administrative offices at Miami Riverside Center next door, and redevelop the property.

The agreement was signed by Adler Group’s David Adler, and by a representative of mortgagee Synovus Bank. It was recorded on June 25.

Adler will pay a connection charge of $603,586.50 at the county’s current rates for a utilities connection.

Nexus Riverside will be a luxurious Class-A residential building, according to Adler’s website.

It will include over 40,000 square feet of amenity space over two separate amenity decks. 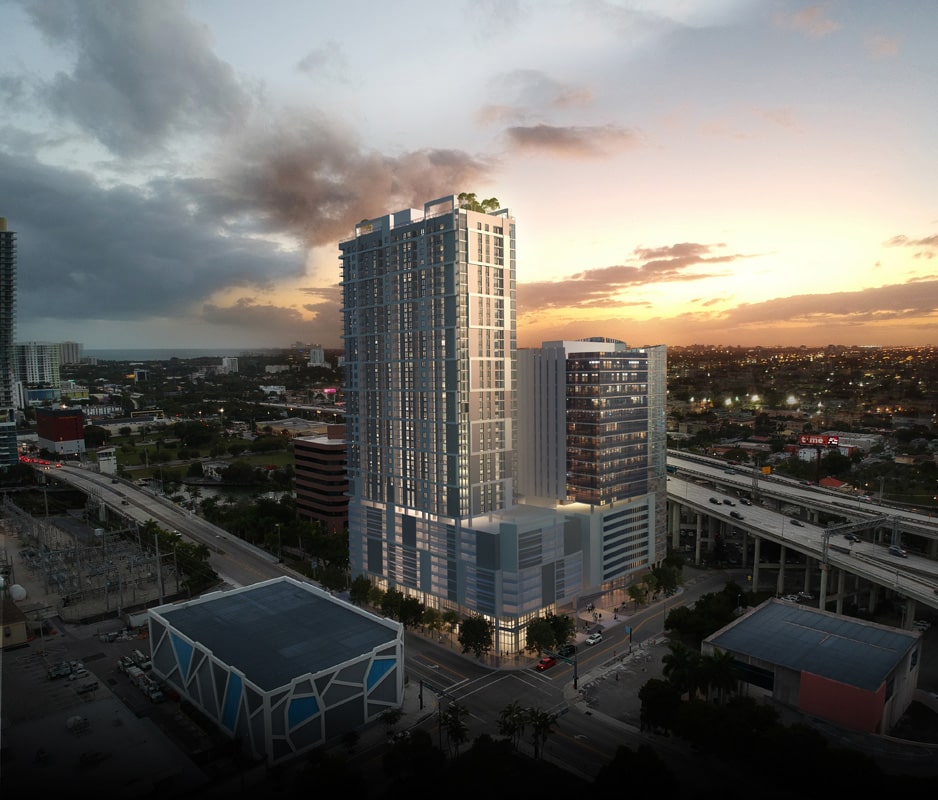 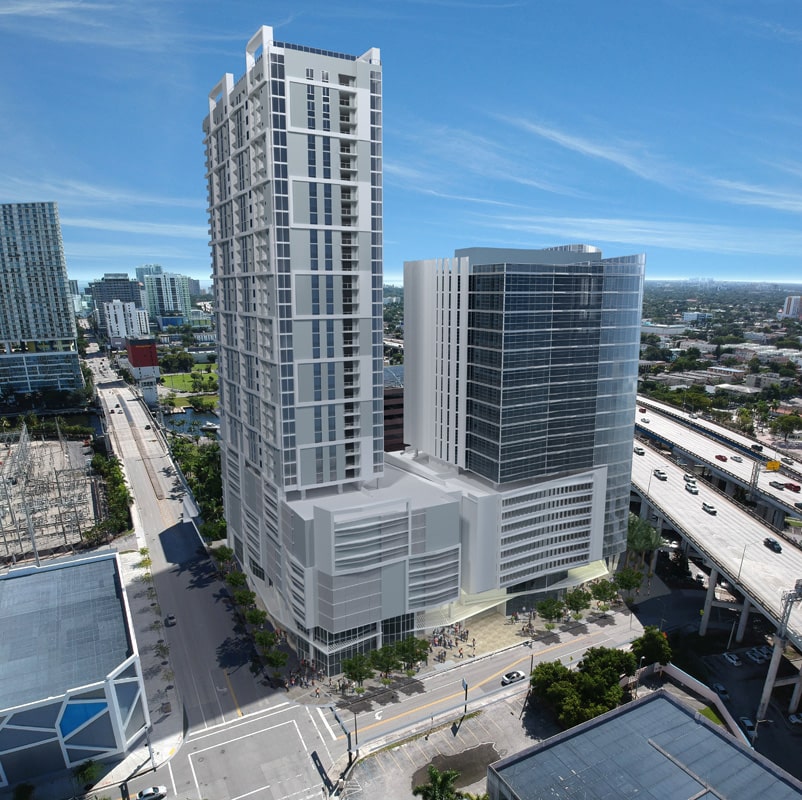 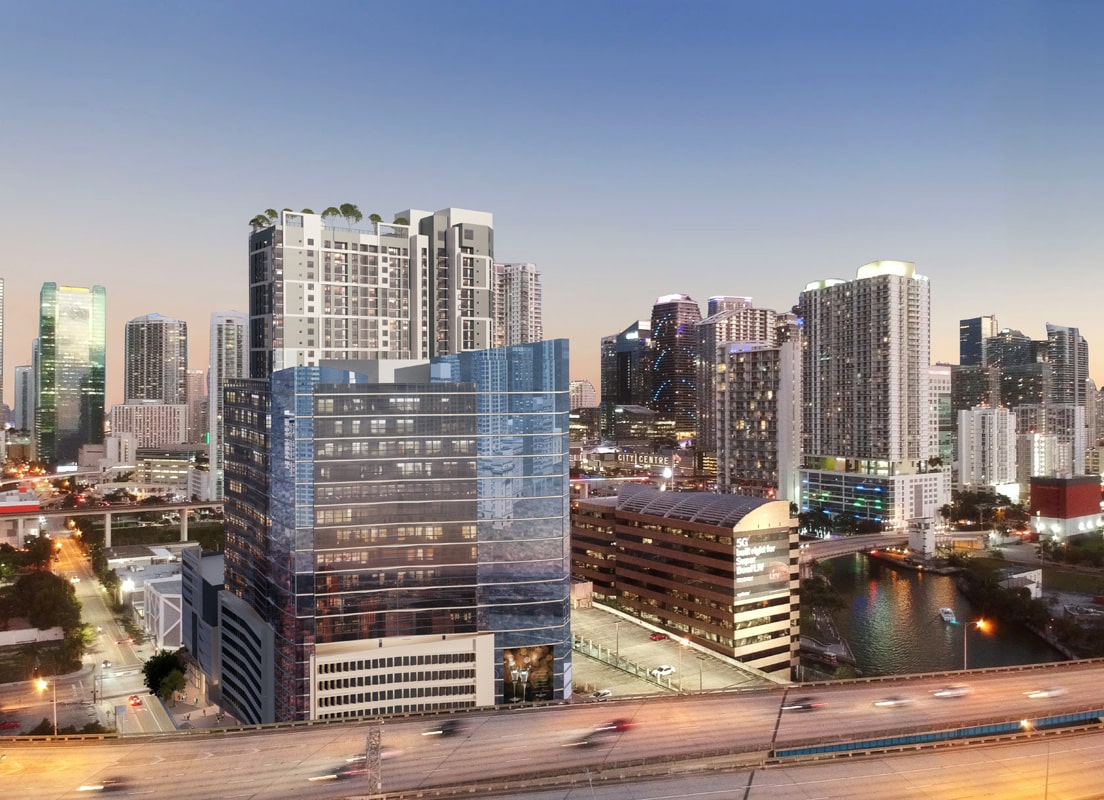