A tech startup called Nirvana Technology has chosen Wynwood as its new home, with plans to hire hundreds of employees.

Nirvana is being founded by Silicon Valley legend Bill Harris, who has moved to Miami.

Other founders of Nirvana include executives who built Marcus by Goldman Sachs and ING Direct, one of the first ever fintech companies.

The company’s website lists an address next to the Brightline tracks.

Some of the other companies that recently announced plans to hire tech workers in Miami: 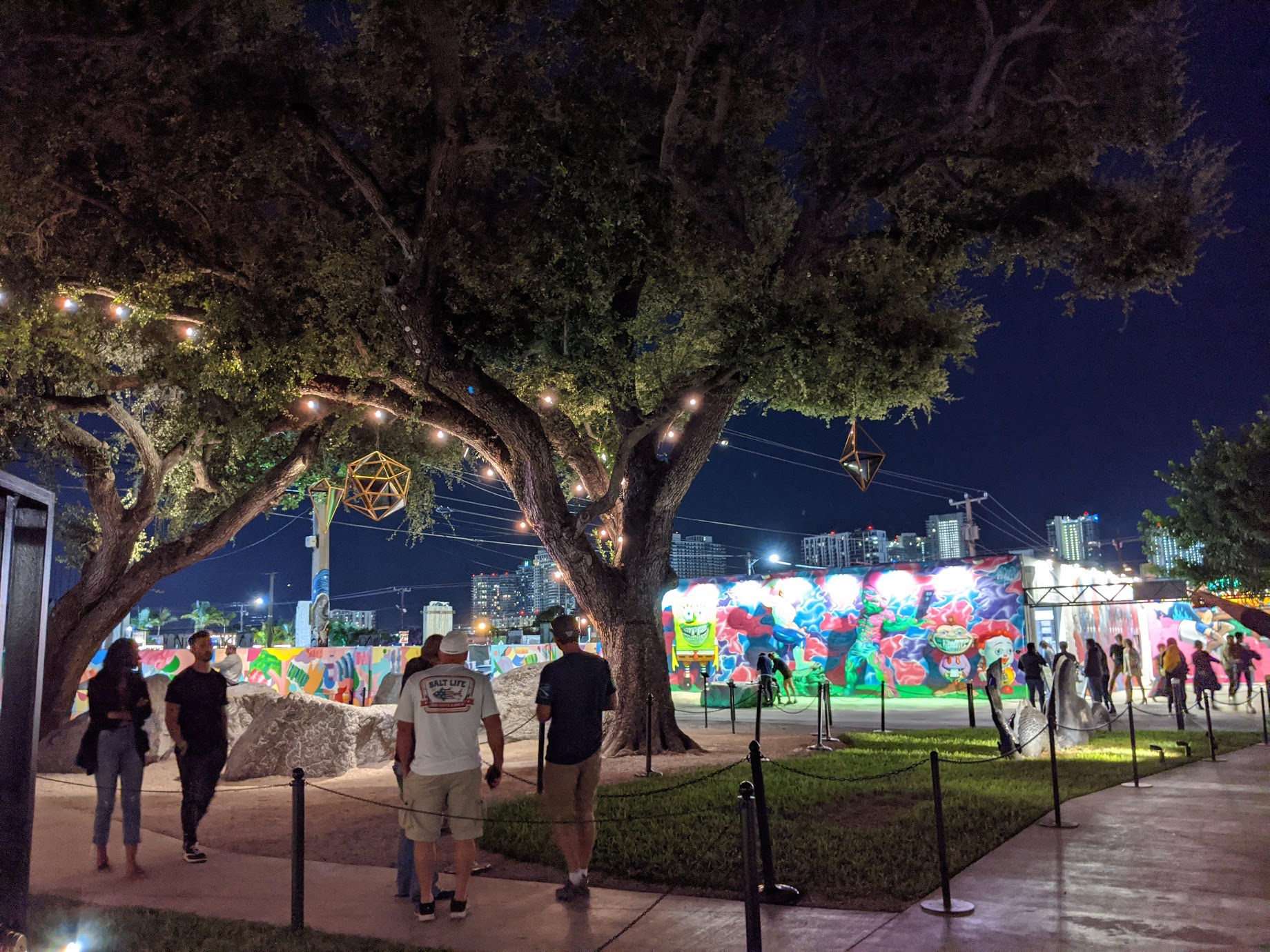